To provide the best possible service, we use cookies on this site. Continuing the navigation you consent to use them. Read more.
PRODUCTS
·1 October 2020 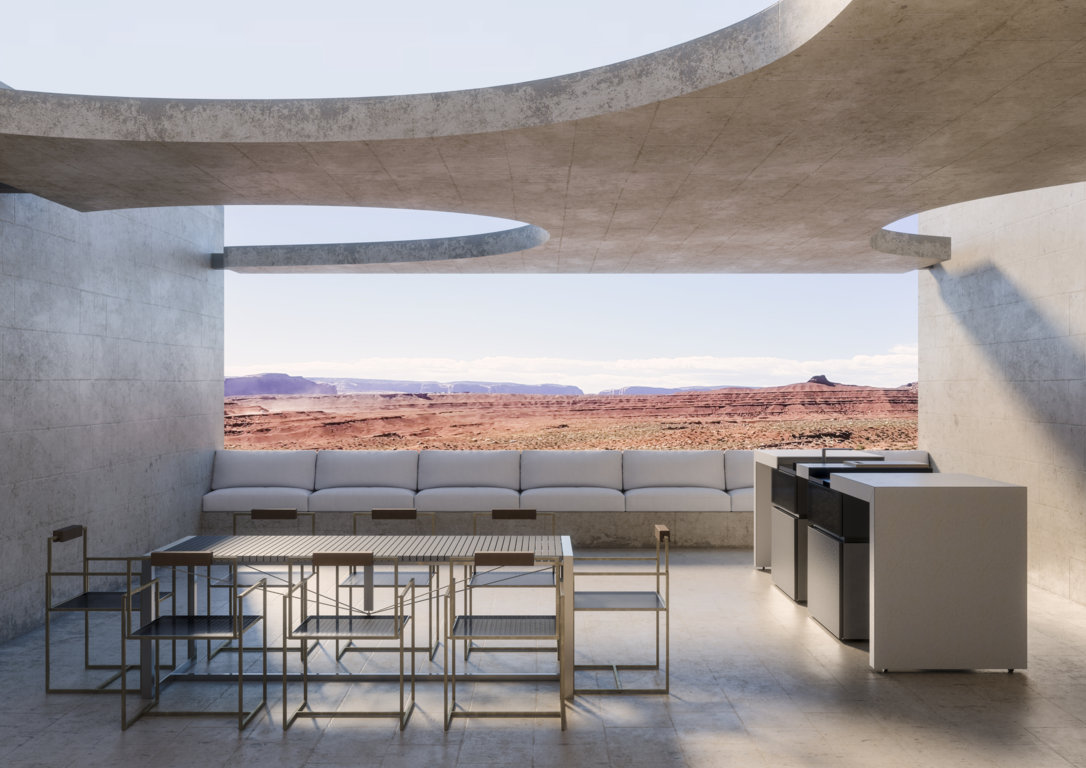 We almost always think of metal as something cold, inanimate and not particularly attractive yet put in the right hands this material is capable of unleashing unexpected beauty and warmth. The Steel Group is an important group of companies whose activity is focused on metal-working and despite the Group’s impressive figures, these companies continue to maintain their traditional roots by demonstrating respect for the materials they work with and in their “know-how” which makes their products and manufacturing more similar to that of a small artisan’s foundry than an unfeeling industrial process.

The Steel Group was founded in 2009 as the logical evolution of the “Caporali Ettore Tomas” artisan company. This transformation really started to bear fruit when the seed of design began to take root in the company’s fertile soil and led to the idea of restructuring and expanding the company, extending the section dealing with made-to-measure projects into the residential sector and separating it from the management of traditional metalworking in the industrial sector. With the passing of time this distinction acquired an ever stronger identity, due mainly to the partnership between the Steel Group CEO Tomas Caporali and the architect Giorgio Palù.

As artistic director, Palù introduced the benefits of design to the company and went from producing traditional iron products to working with more esoteric metals such as steel and burnished bronze with the precision, passion and spirit that distinguish the world of design from that of straightforward metalworking. Combining the managerial skills of Tomas Caporali with the entire Steel Group manufacturing system and Giorgio Palù’s design know-how resulted in Metalli d’Autore, a company that produces objects completely distinct from typical industrial designs and notable instead for a particular artistic style. Tables and chairs – both indoor and outdoor – armchairs, lamps, sideboards and bookcases, are produced with noble materials and manufactured thanks to complex processes.

True, this is a form of mass production but often enhanced by particular techniques such as the burning of wood and working of leather which make each piece unique, unrepeatable and limited edition and therefore destined for a niche clientele. These are integrated objects that can function as containers, lighting systems, audio amplification and even chargers for electronic devices but which are distinguished by a unique aesthetic sense and which are faithful to the poetry of the architect Palù. As a result Metalli d’Autore is strongly hybridized even with contemporary art – if these were not objects with their own function, they could easily be considered authentic sculptures.

Another offspring brand from the parent Steel Group company is Metalli su Misura. This company is dedicated to the tailor-made production of window frames, winter gardens, design stairways or metal cladding for facades and can be considered integral to the construction of a house. In actual fact the Metalli su Misura company’s objective is to meet the needs of the customer so that every project is perfect from an aesthetic, qualitative, functional and structural point of view: it is available for ad hoc consultation or it can offer total creative freedom to the client, allowing them to develop their project on their own. Metalli su Misura can be defined as the perfect hybridization between a company that manufactures mass- produced objects like Metalli d’Autore and a company such as the Steel Group which works on a project at the request of individual architects.

The combination of all these skills, experiences and particular knowledge has led to the creation of unique and visionary projects. Gardens beyond the clouds, for example, is a residential complex in which penthouses and large glass towers seem to hang in the air; a stilt-based structure characterized by hanging gardens and continuous glass surfaces which give the impression of being catapulted into a futuristic space. Then there is Villa Castelnovo, developed on one level and surrounded by greenery. The building is characterized by an ample passage of light into the rooms thanks to the large windows and the discreet presence of elegant design fixtures that allow a perfect fusion between interior and exterior.

From structural elements to furnishing accessories, metal totally changes the face of the projects created by Steel Group and becomes the undisputed star. The companies within the Group are all different organizations, each with its own characteristics, demands and objectives but they are all linked by the same passion and a single common thread of precious metal. 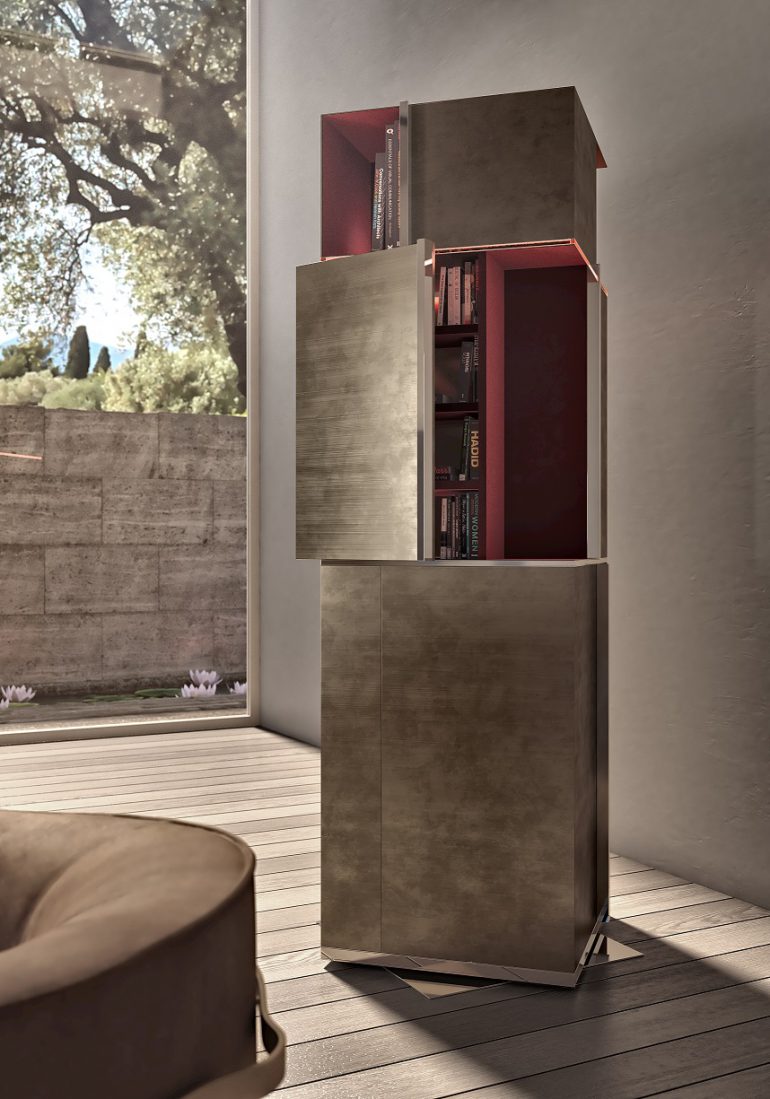 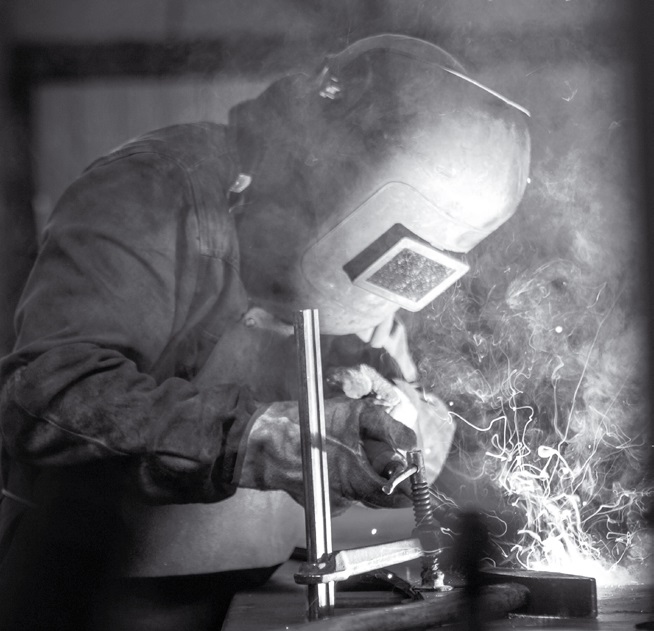 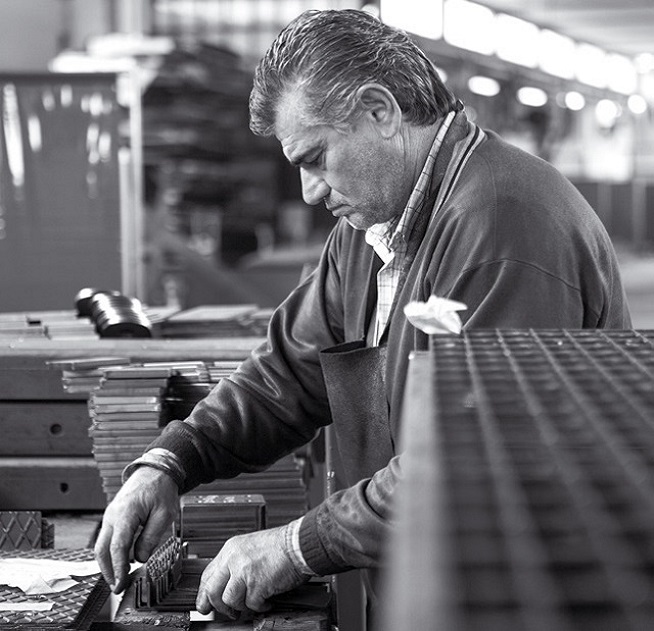 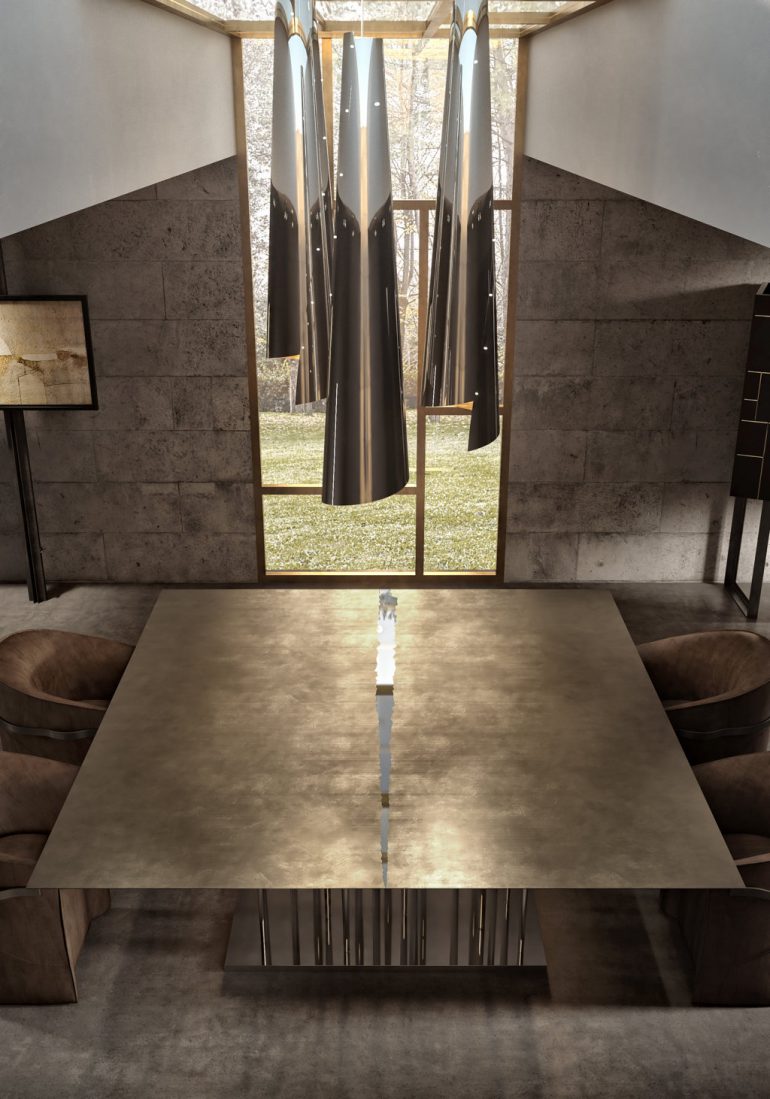 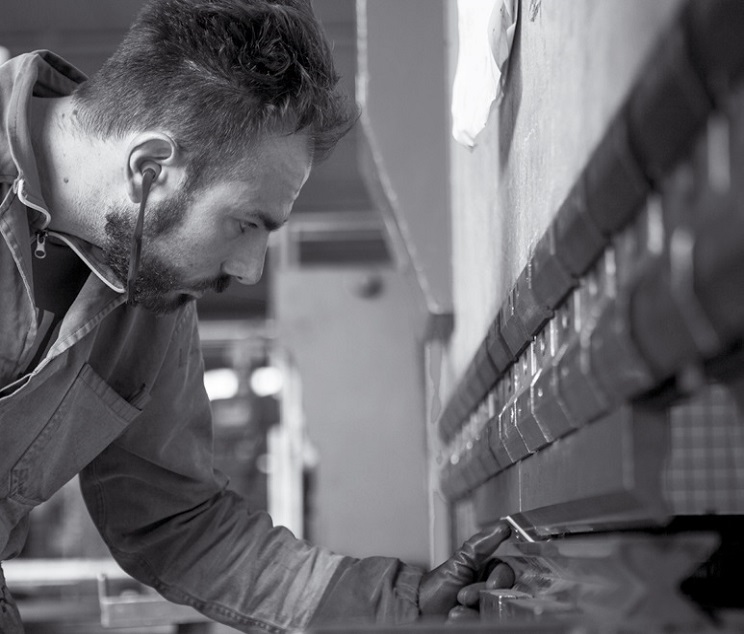 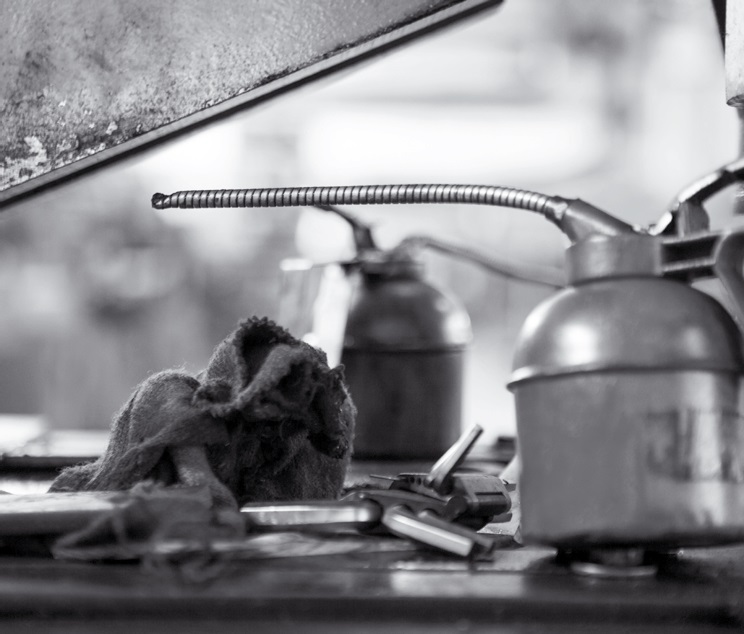