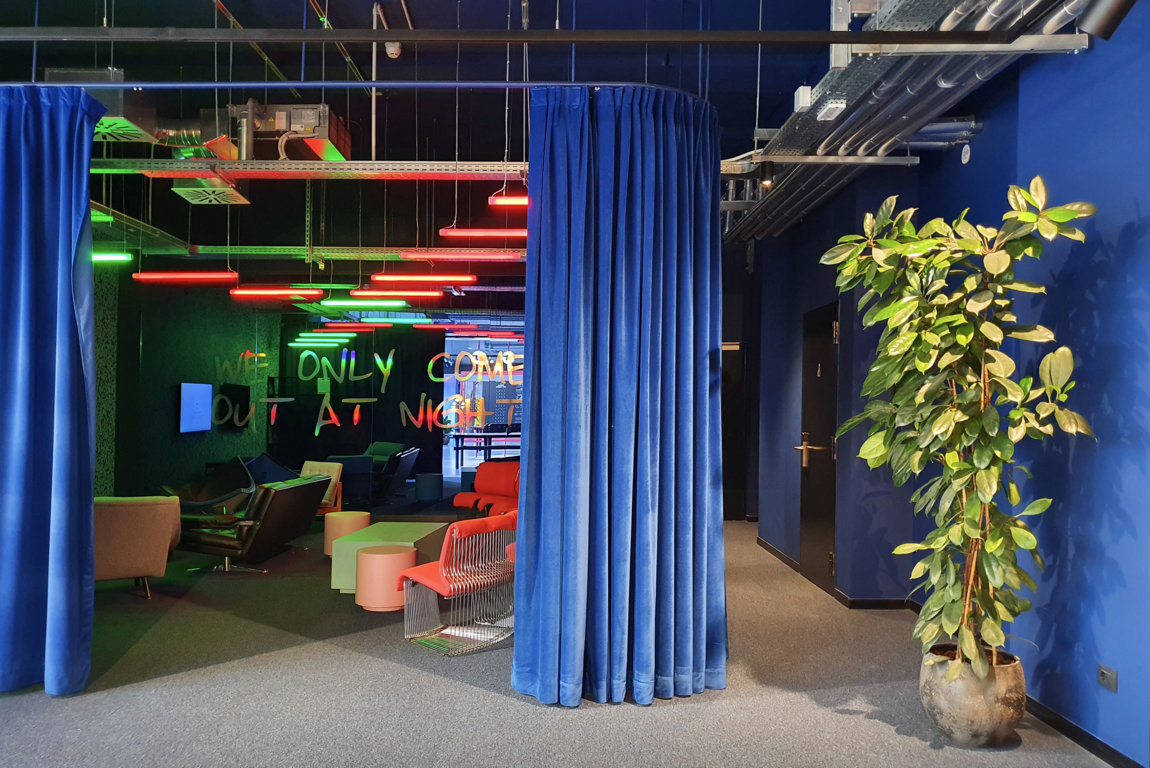 Thanks to its multiculturalism, Bologna has been chosen by The Student Hotel to open its second structure in Italy, with a hybrid formula open both to students and to tourists, as well as to travellers and locals.
The Student Hotel Bologna opened in fall 2020 in a strategic area of the city, the Navile block, only 5 minutes far from Bologna Central Station and from the MarconiExpress stop to the airport.

The hotel has got a 26.000 mq surface, 361 rooms, the 62% of which dedicated to the students and the 38% to the other guests.
If the accommodation offer for the guests is not traditional at all, what The Student Hotel provides to the city of Bologna is completely extraordinary: a Creativity Hub equipped with spaces for f&b, for work, areas for meetings and cultural events.

TSH is a factory of ideas and jobs, thanks also to the 400 mq of the Collab, a space dedicated to co-working. The core of the Creativity Hub is the internal court, a real Italian square open to the city, where you can organise cultural events, concerts, conferences and deepen the food and beverage culture inside the restaurant The Commons.
For further information please visit www.rizoma.me. 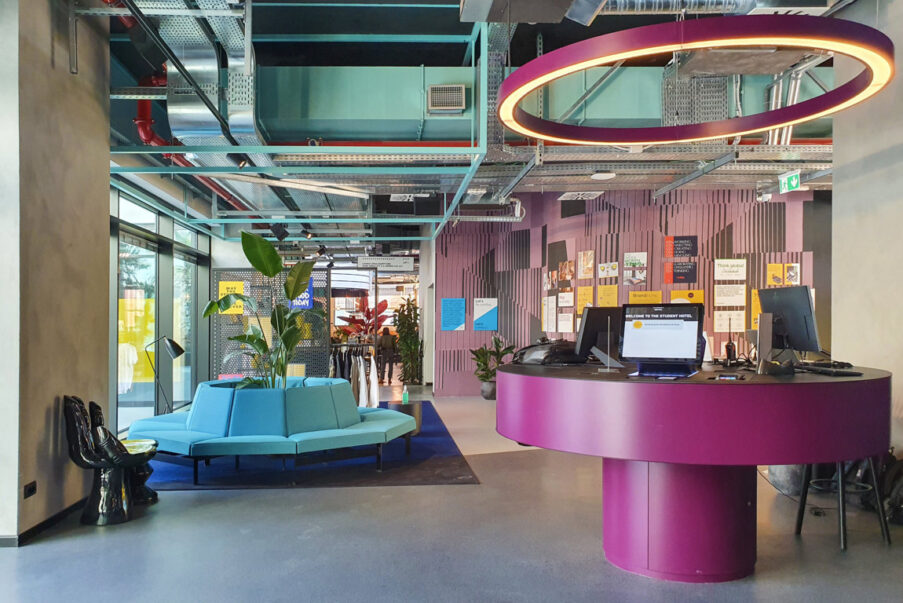 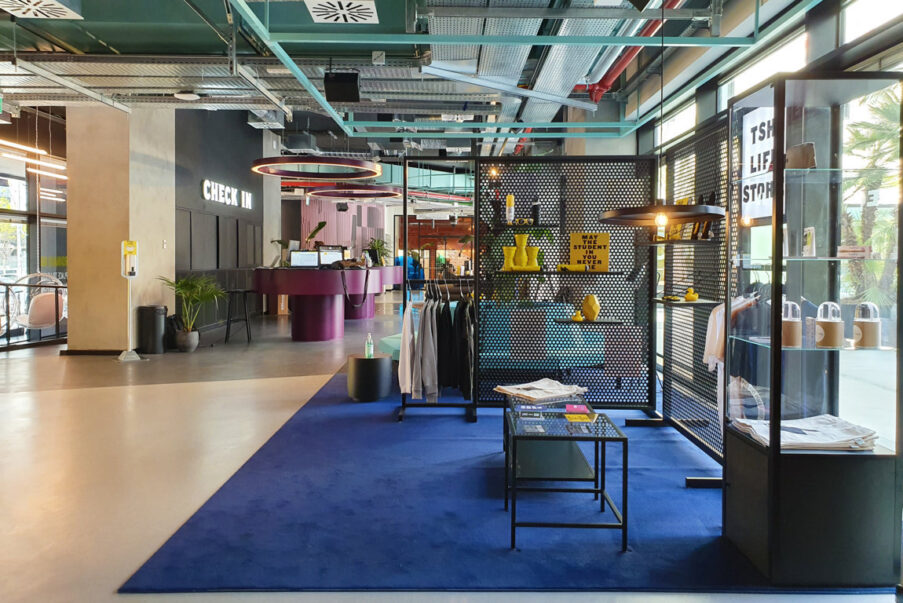 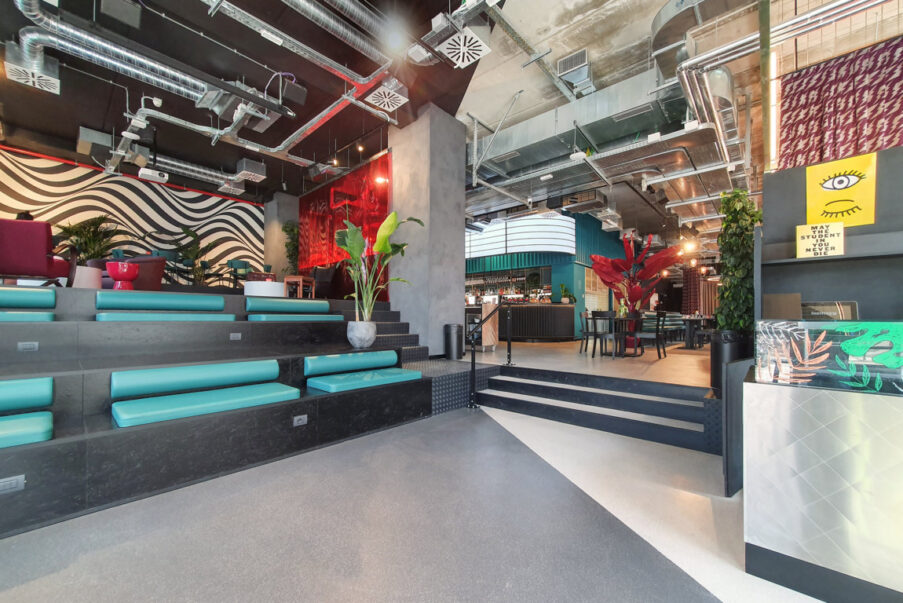 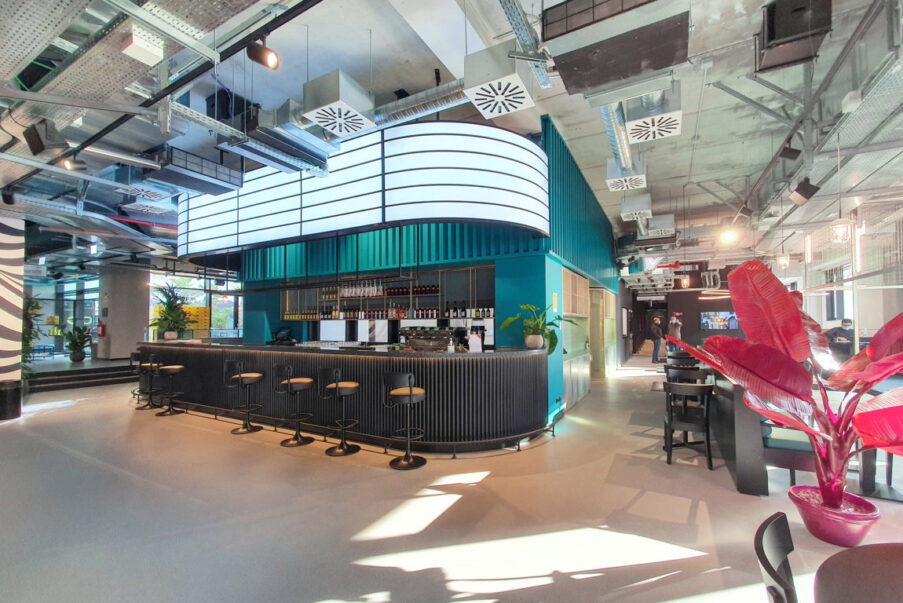 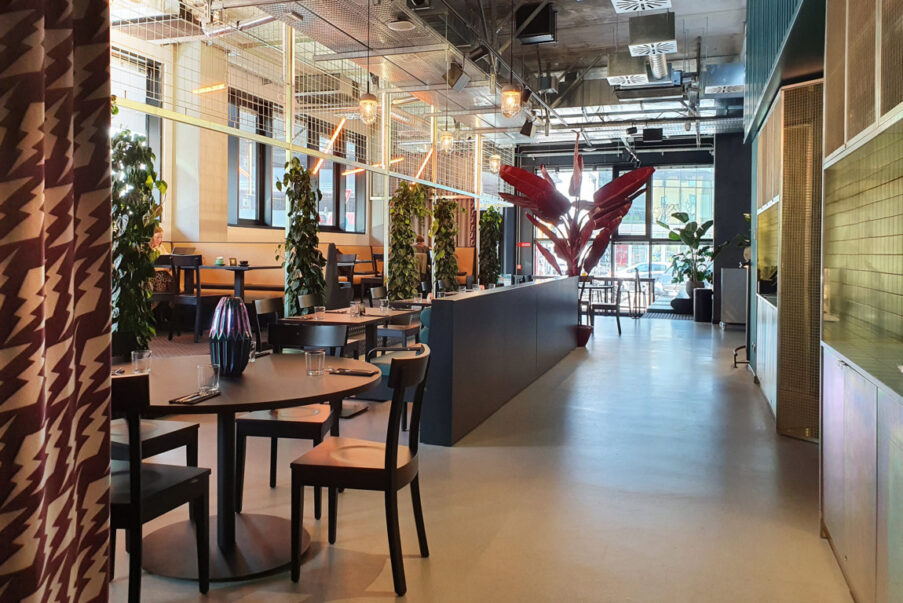 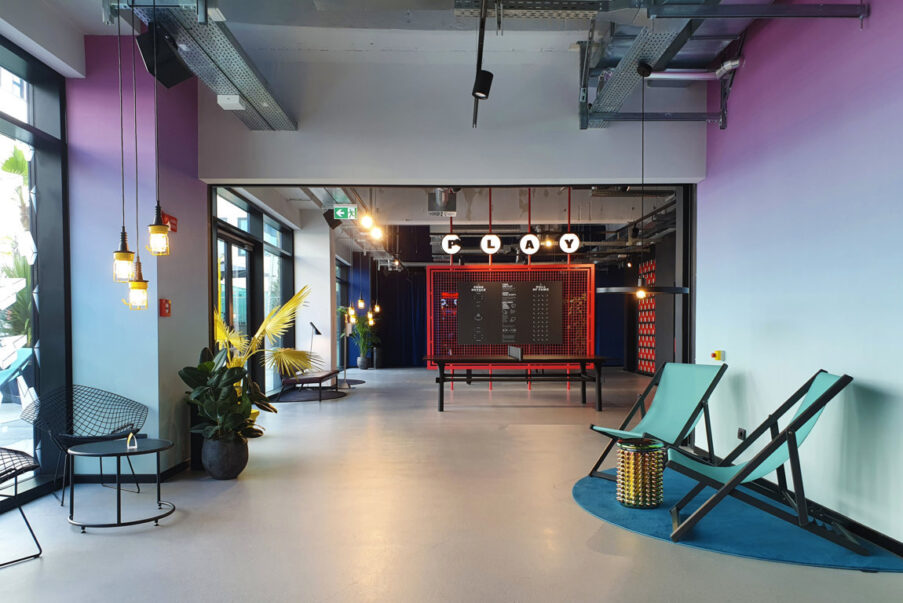 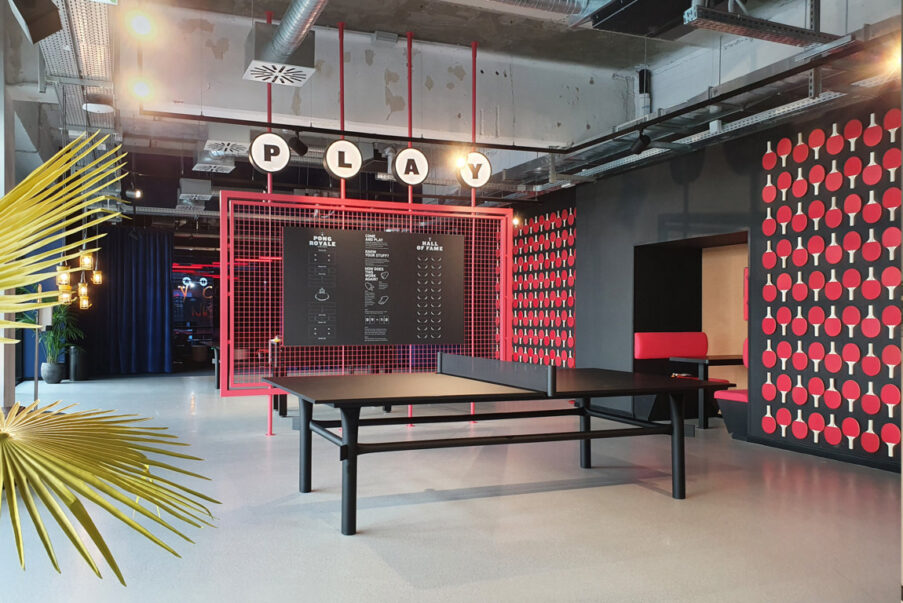 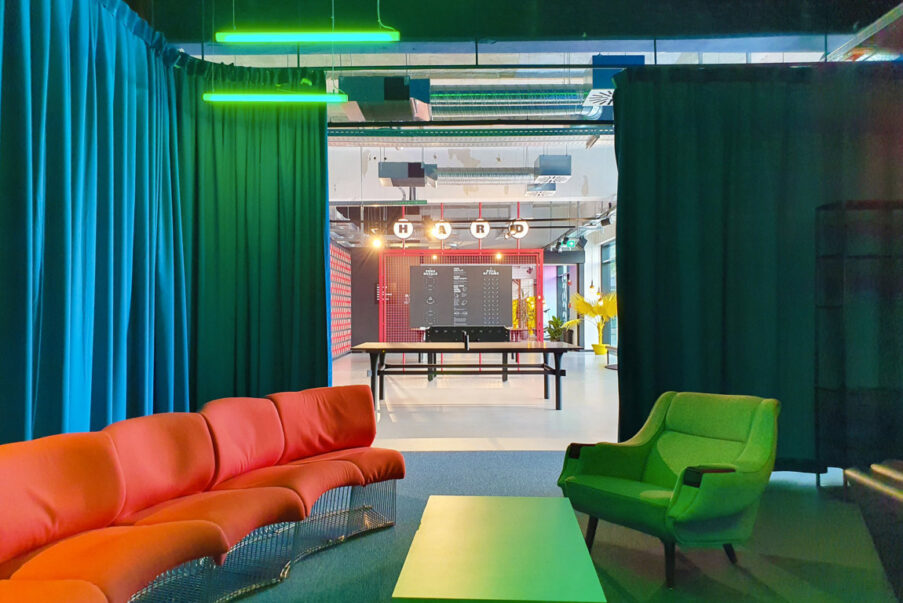 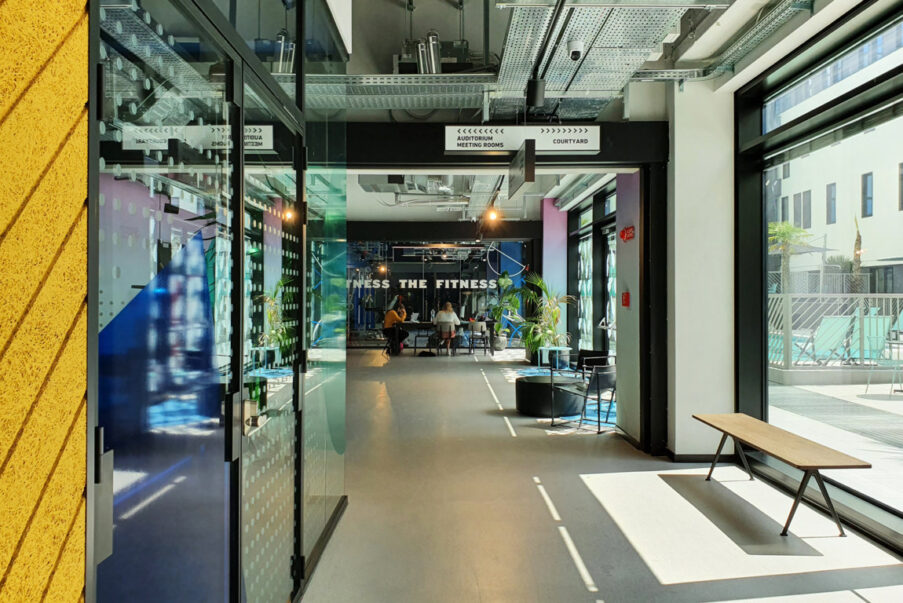 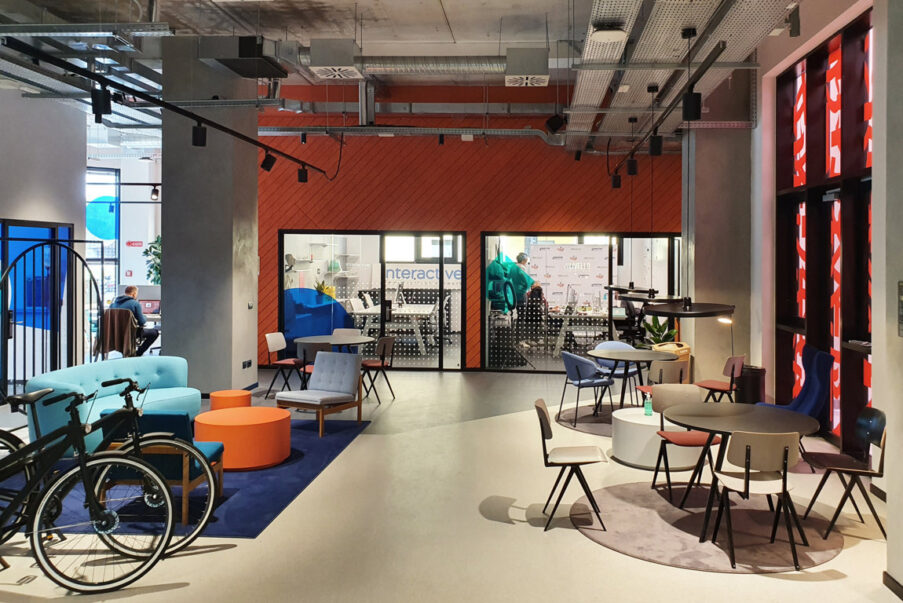 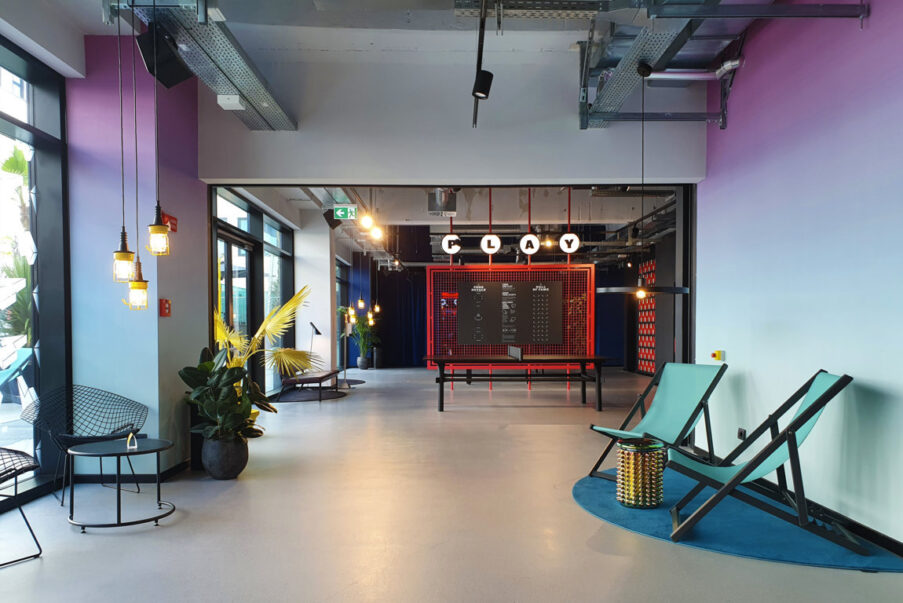 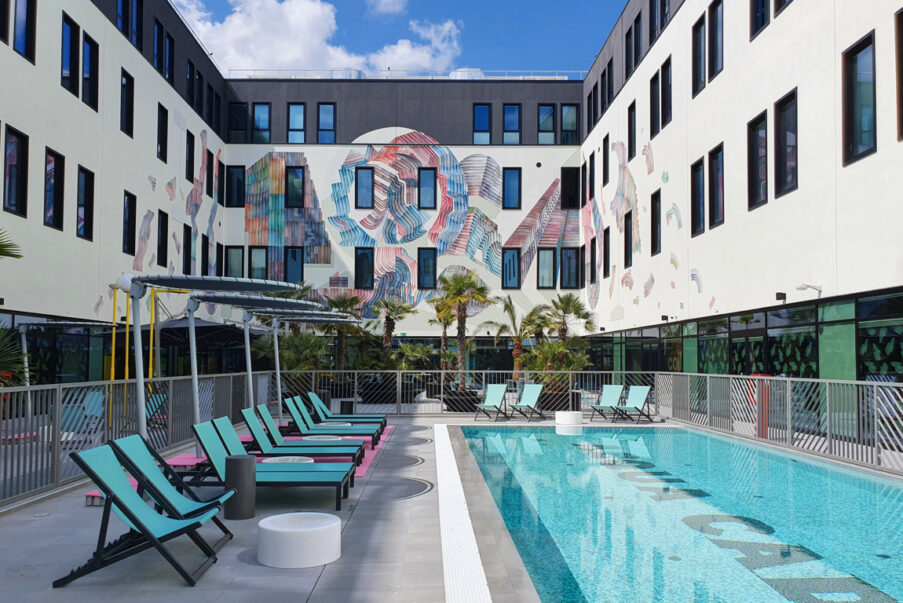