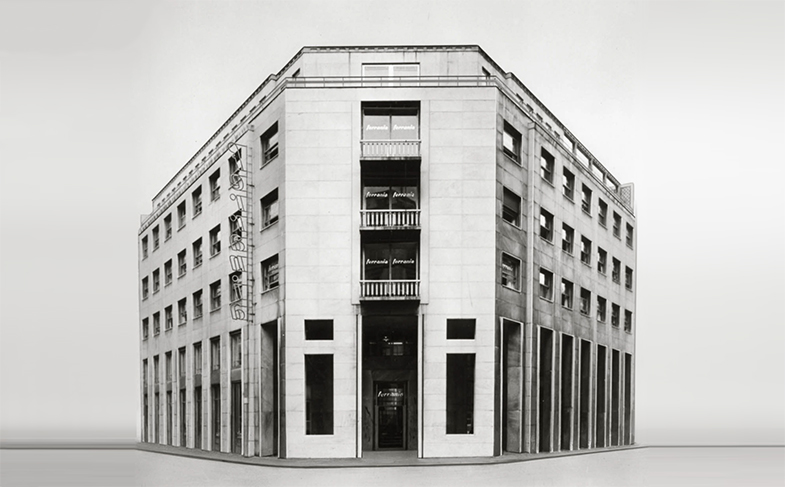 “An aristocracy of highly educated locally recruited workers.” With these terms Guido Piovene described the staff of Ferrania, a world-renowned film production establishment located in Ferrania, a small village in the Ligurian hinterland in the province of Savona. In the mid 1950s Piovene accomplished his Journey through Italy in an area undergoing profound change between rural heritage and industrial developments. It is precisely this meeting between industry and territory that is one of the most important aspects of Ferrania: a highly specialized chemical plant in a small valley, surrounded by woods and crossed by the river Bormida, and the home to generations of men and women.
In 1917 FILM was founded to re-convert an explosives factory: in the following decades the initially small number of employees and departments grew to become a factory-village with thousands of employees and sophisticated machinery – made in its own workshops – which daily produced kilometers of emulsion film, along with houses and gardens for the workers … the history of Ferrania covers decades of national history (the years of Fascism, the German occupation); in 1964 the company was bought by the American giant 3M.

The production of a wide range of films (used for photography, cinema and radiography) which were exported all over the world was to continue until the mid 1990s.
The story of Ferrania is the story of the meeting between the culture of work and the culture of business: a persistent search for excellence that refuses to accept second best (the manufacture of film cannot tolerate even the slightest inaccuracy) and which feeds off a continuous dialogue between workers, chemists and engineers, between testing and production with a rare sense of belonging. Creative intelligence was also reflected in the fields of design and advertising; suffice it to mention two of the big names: Gio Ponti and Luigi Veronesi.
The first, in the 1930s, designed the Milan headquarters of the company (in Corso Matteotti in Milan, still working up to 1972) and designed the décor while the second, after the war, gave life to the ‘colour’ image of Ferrania communications, unmistakable in advertizing campaigns, publications and international stands; not to mention Achille Castiglioni who was a consultant for the company regarding the industrial design of photographic cameras. The Ferrania Film Museum, which the Cairo Montenotte (SV) Municipal Council has established in a building in the town’s historic centre, will be dedicated to these and many other elements and the tremendous story of the film manufacturing plant will be told through the use of artifacts, words and images.
The museum, to be opened in 2017 and co-financed by the European Community, the Liguria Region, the City Council and the De Mari Foundation, will also benefit from collaboration with the 3M Foundation in Milan 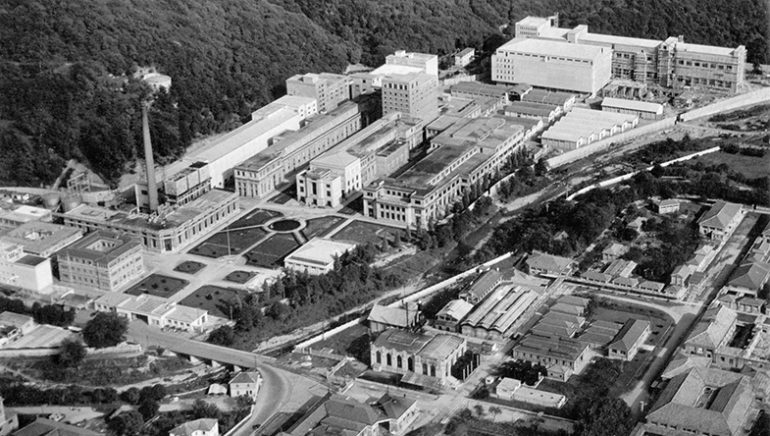 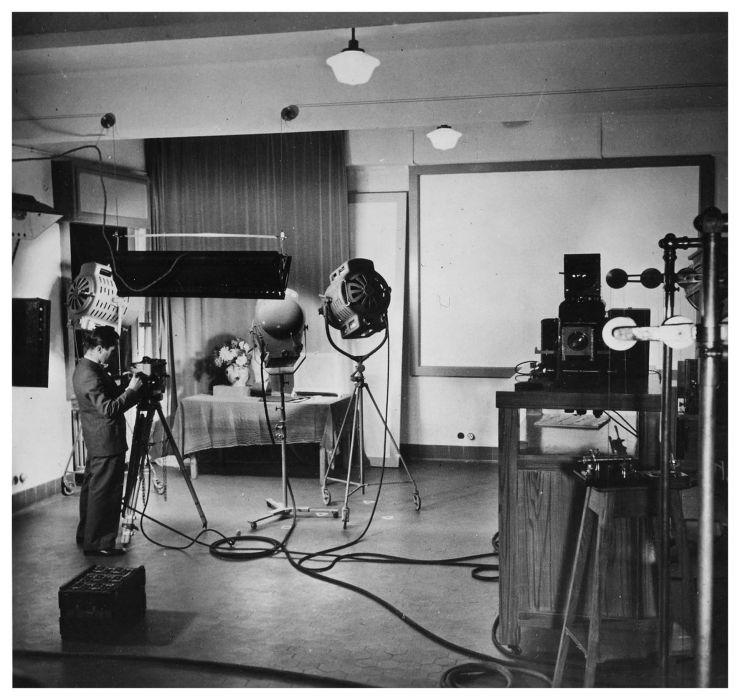 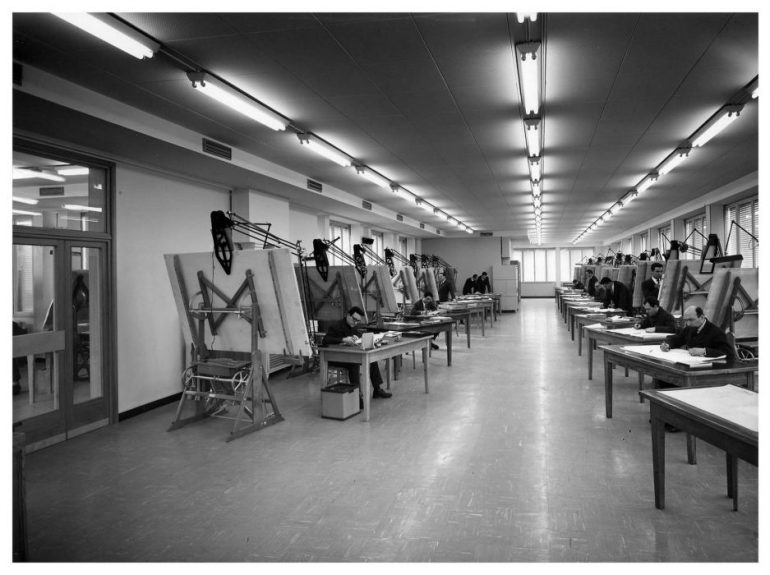 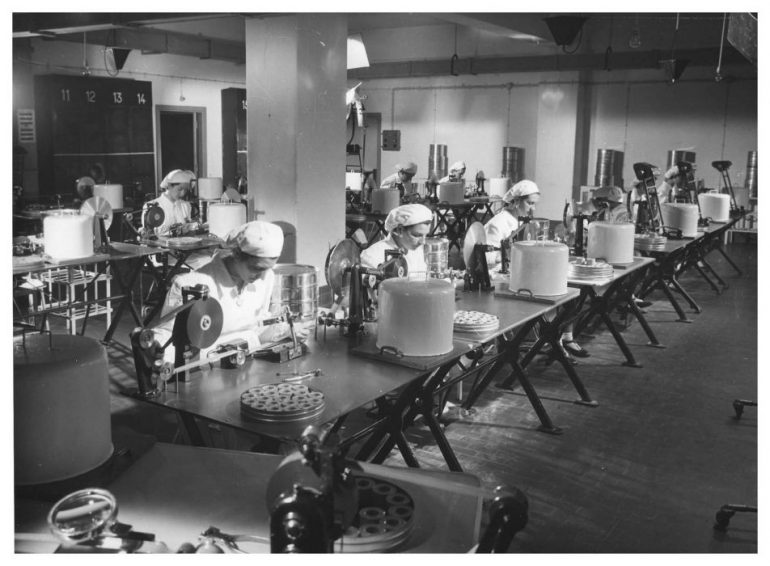 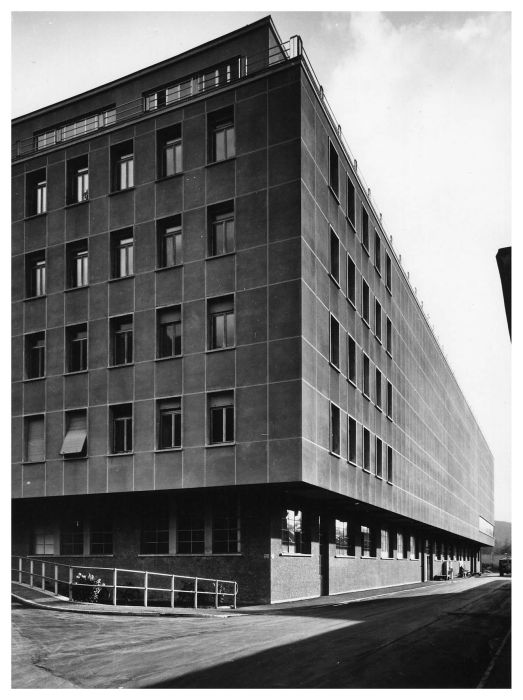 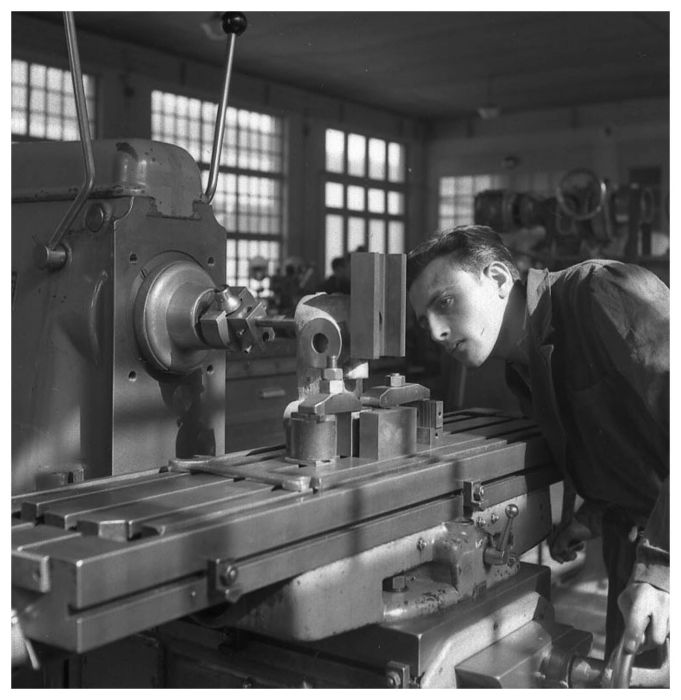 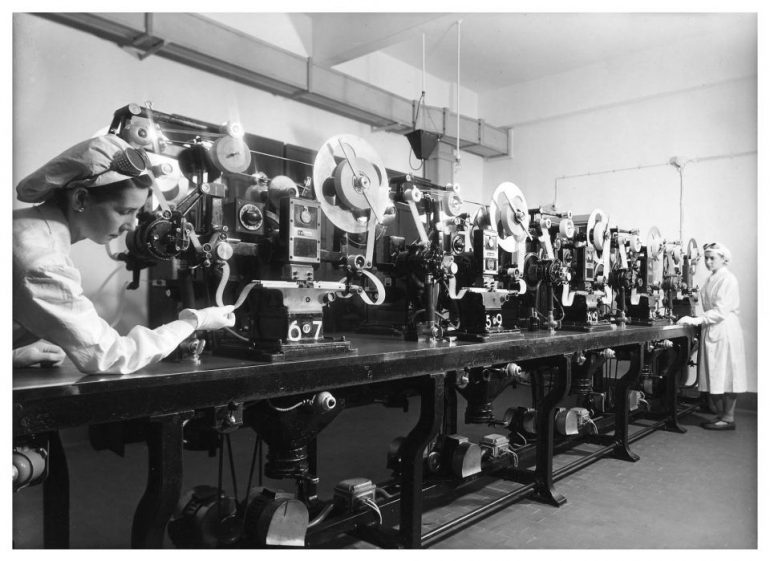 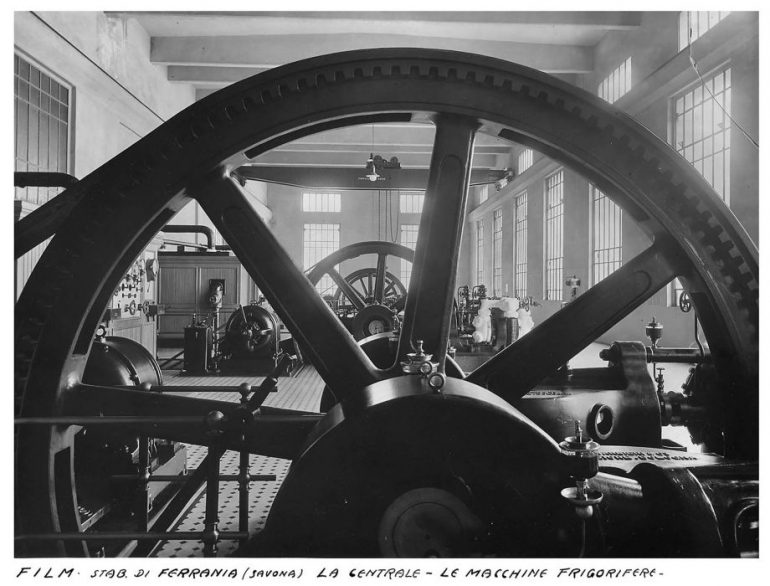 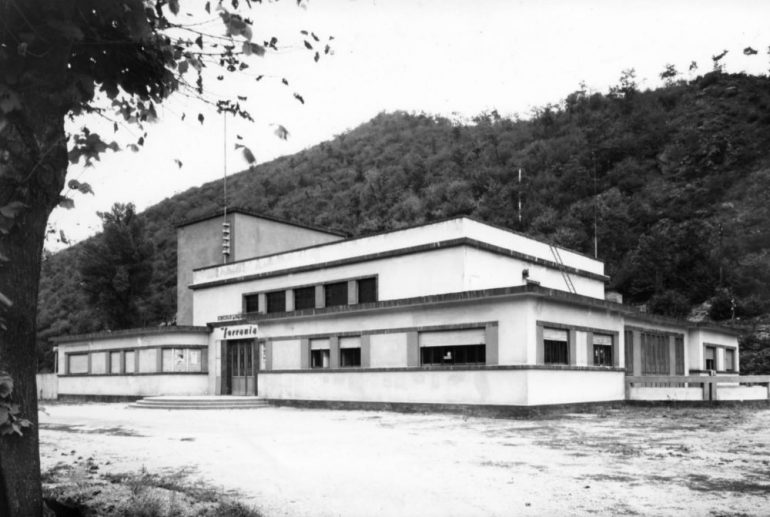 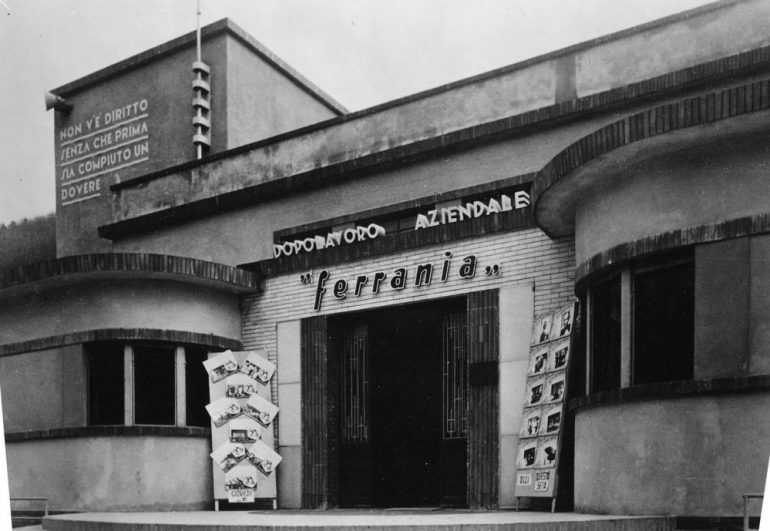 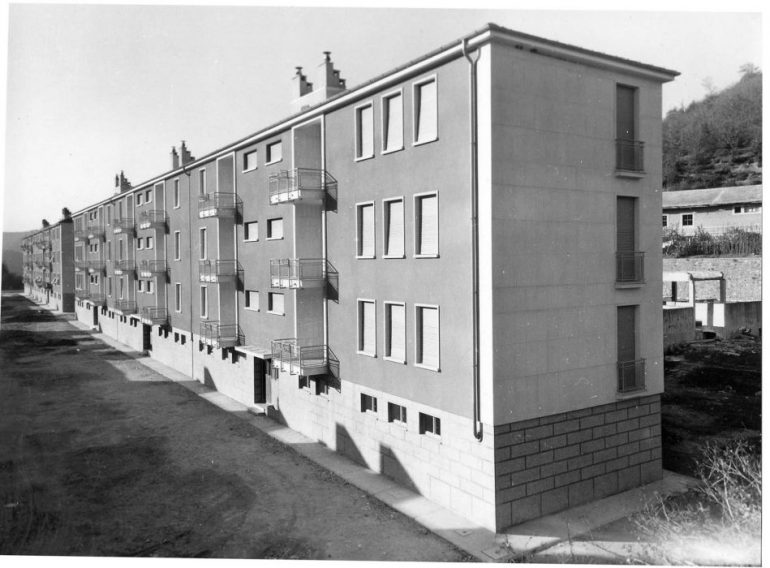 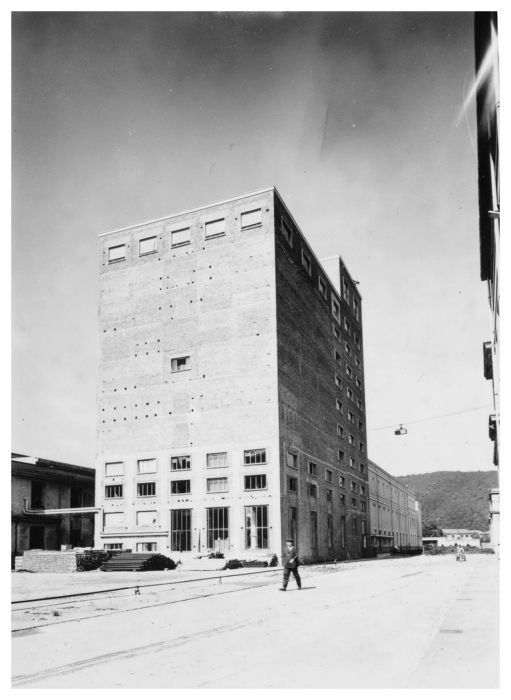