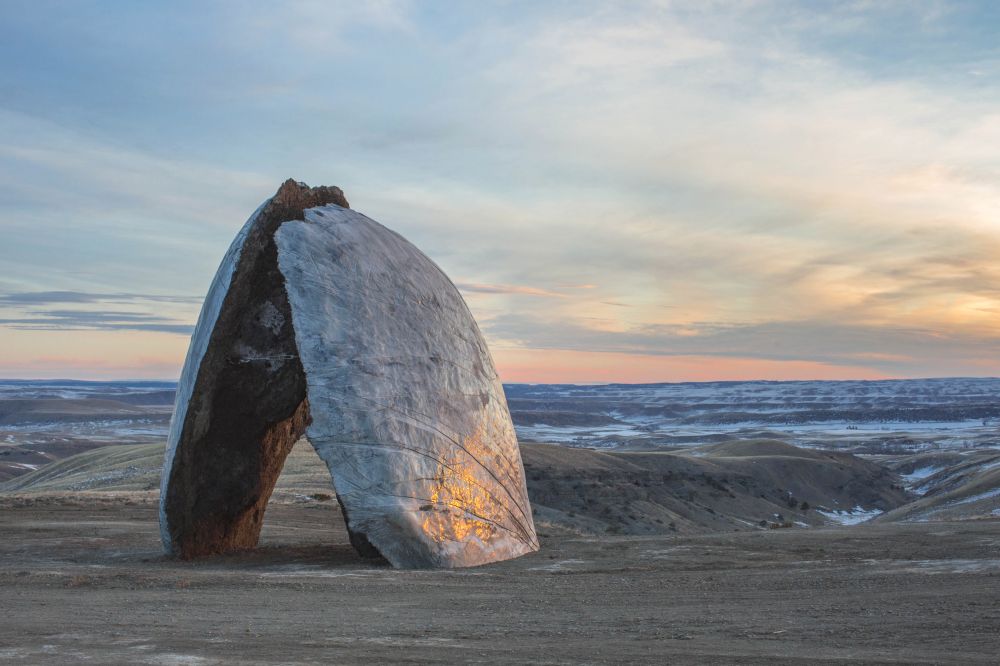 Irregular shapes that arise from the process, large scale interventions generated by the morphology of the landscape and engineering manipulation of its fundamental material components. Structures of Landscape is the large-scale intervention by the Ensamble studio at the Tippet Rise Art Centre in Fishtail, Montana. The wild and brutal landscape on the edge of the Yellowstone National Park is punctuated by a series of spatial devices that recall primary structures, tangible signs on the territory that become a goal and a visual reference point.
The three structures are at the same time both sculptural objects on account of their expressive power and at the same time primary architectural elements for their ability to establish coordinates and make an otherwise untenable and boundless territory inhabitable and understandable.

The Ensamble Studio is no newcomer to experimentation with natural material and the scale of the landscape in this project reinforces the desire to expose and make the process of formal uncertainty the leading feature of its architecture. Sedimentation, erosion, crystallization, compaction and metamorphism are just some of the slow and centuries-old generative processes inherent in the natural world which the Spanish studio reinterprets and governs through a high degree of technical sophistication in order to give life to these works of art and architecture that are deeply rooted and in harmony with the territory. The project manages to create a space for investigation and exploration of the natural world around these iconic elements and favouring new ways of appropriating the space.

BIOGRAPHY
ENSAMBLE STUDIO IS A CROSS-FUNCTIONAL TEAM FOUNDED IN 2000 AND LED BY ARCHITECTS ANTÓN GARCÍAABRIL AND DÉBORA MESA. BALANCING EDUCATION, RESEARCH AND PRACTICE, THE OFFICE EXPLORES INNOVATIVE APPROACHES TO ARCHITECTURAL AND URBAN SPACES, AND THE TECHNOLOGIES THAT BUILD THEM. 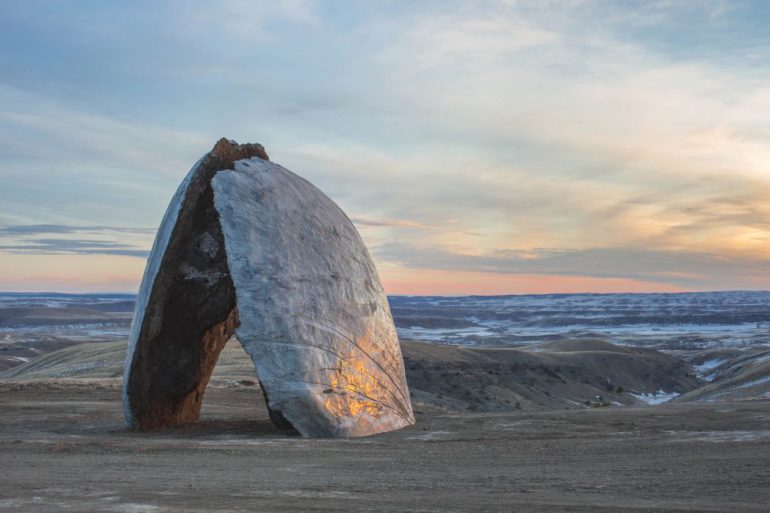 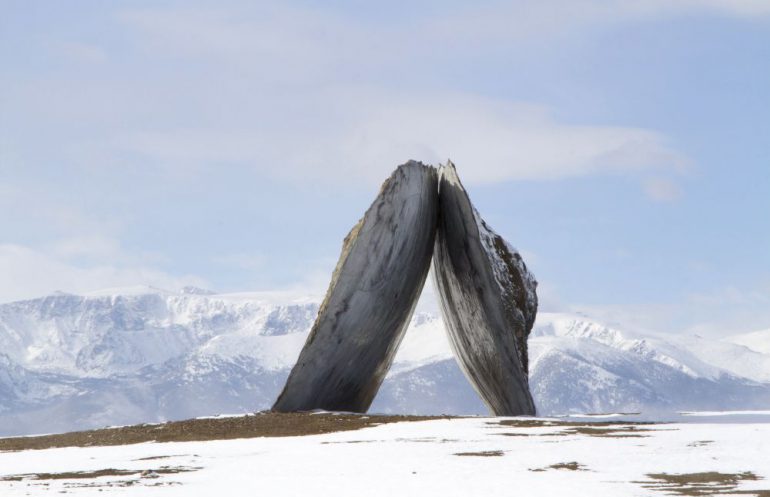 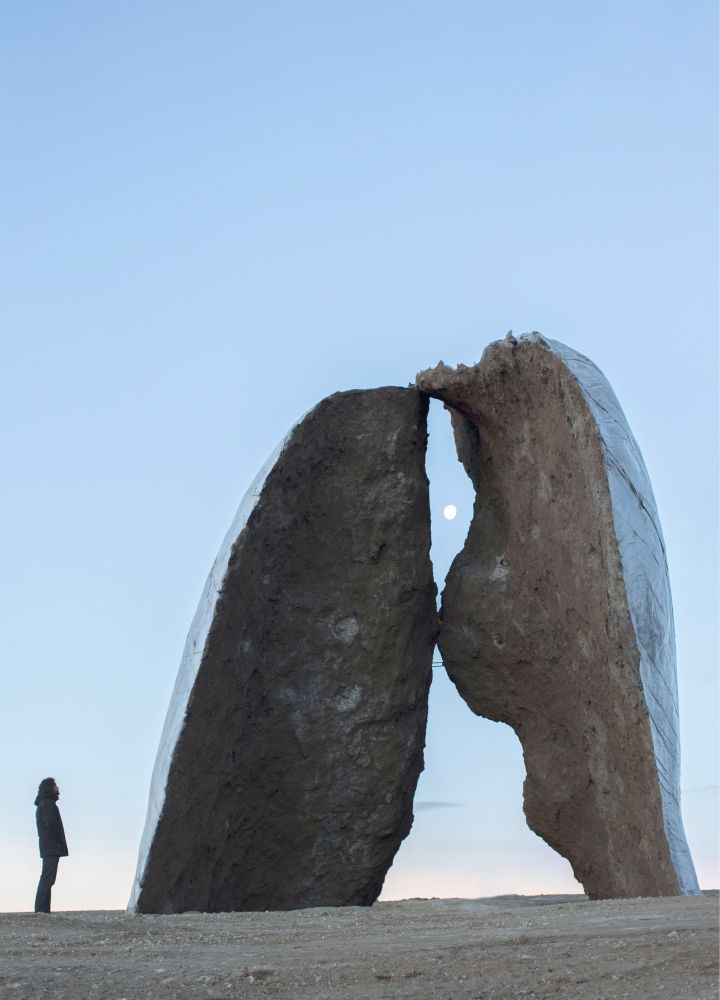 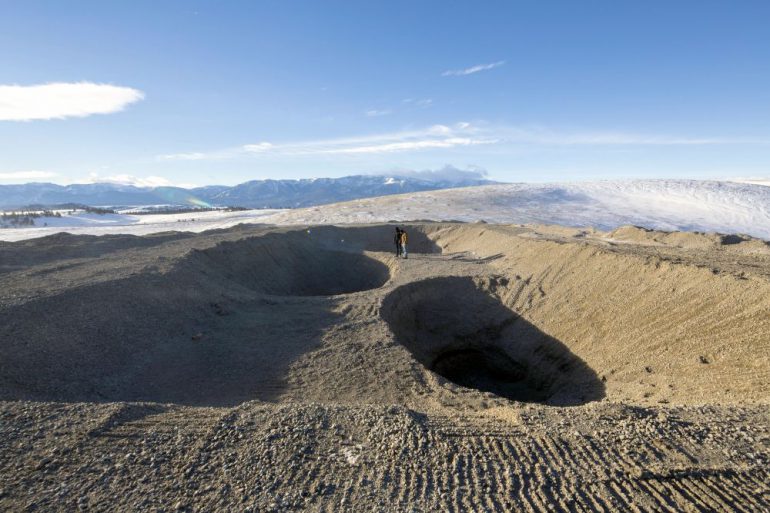 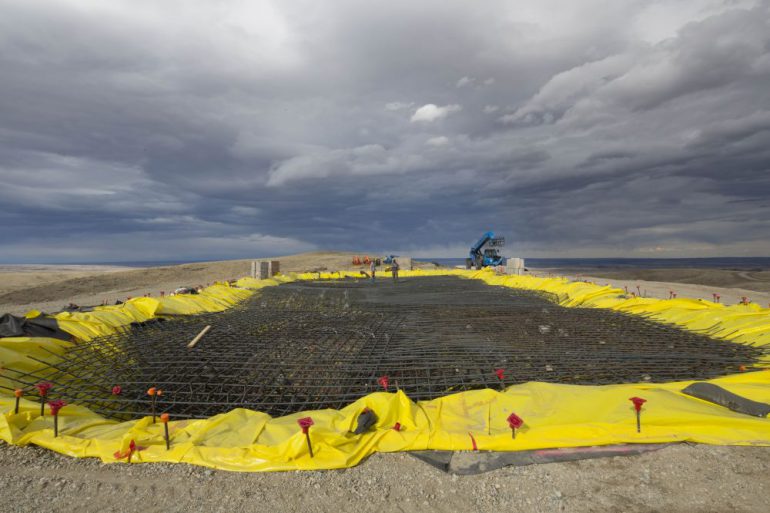 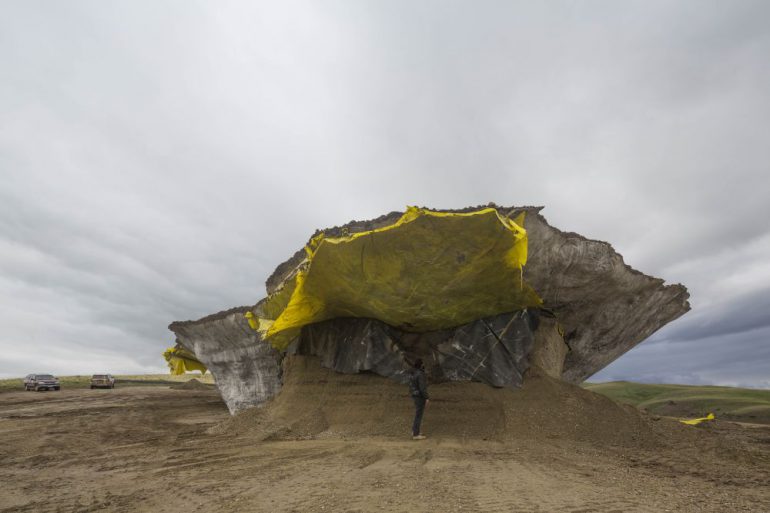 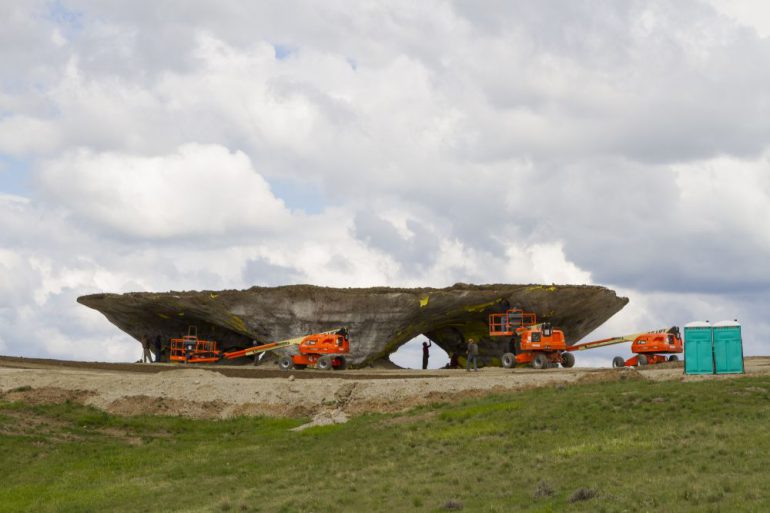 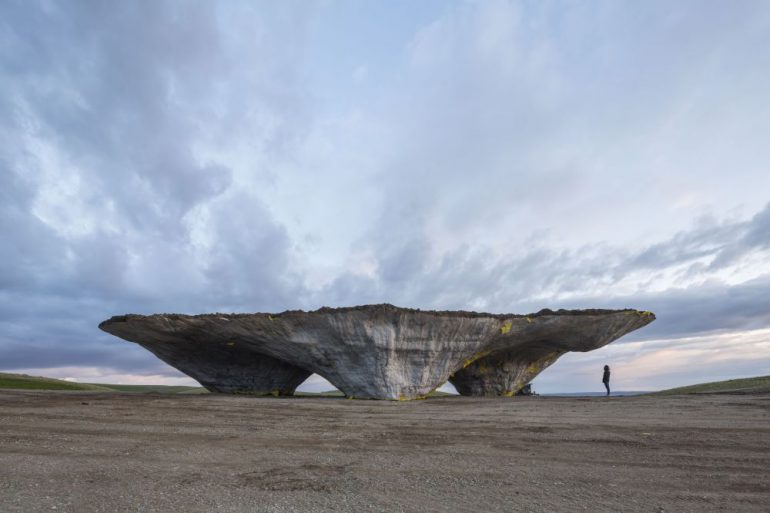 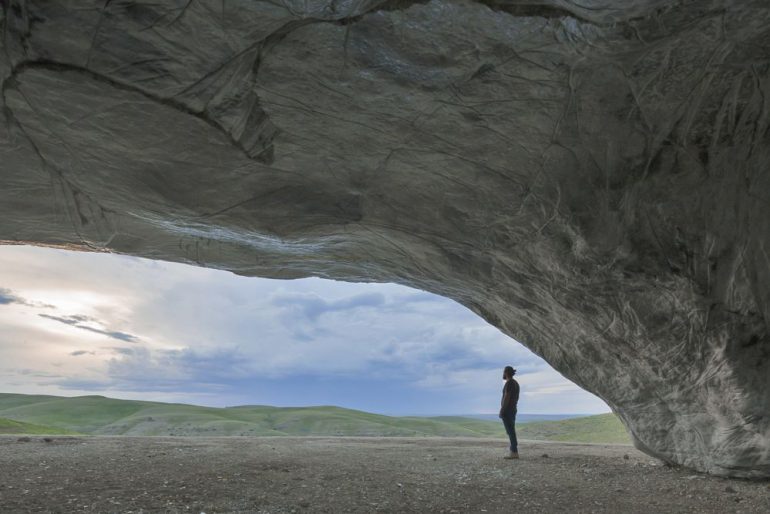 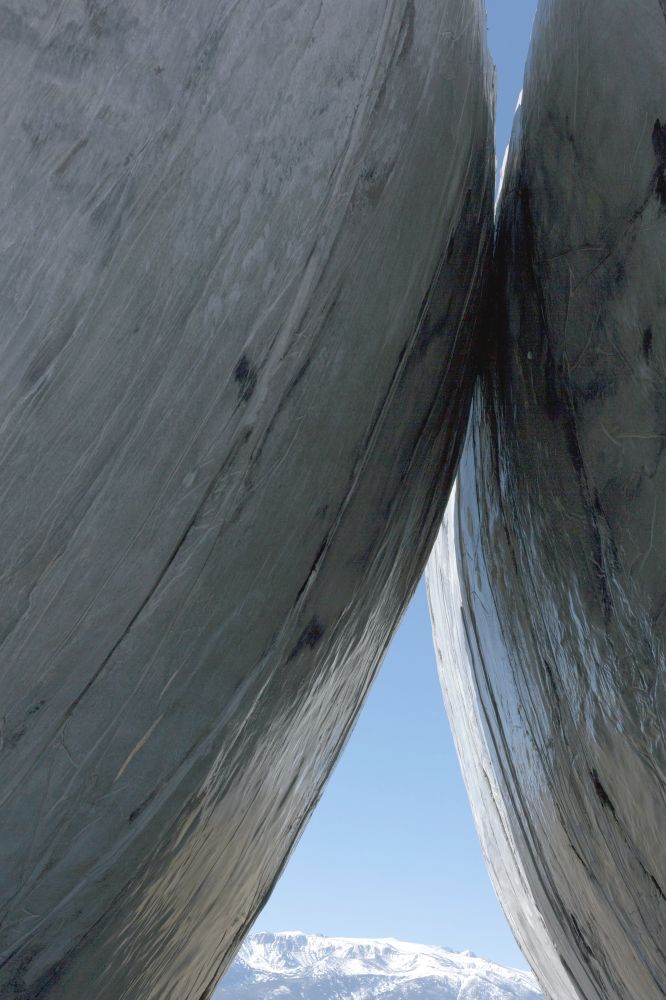 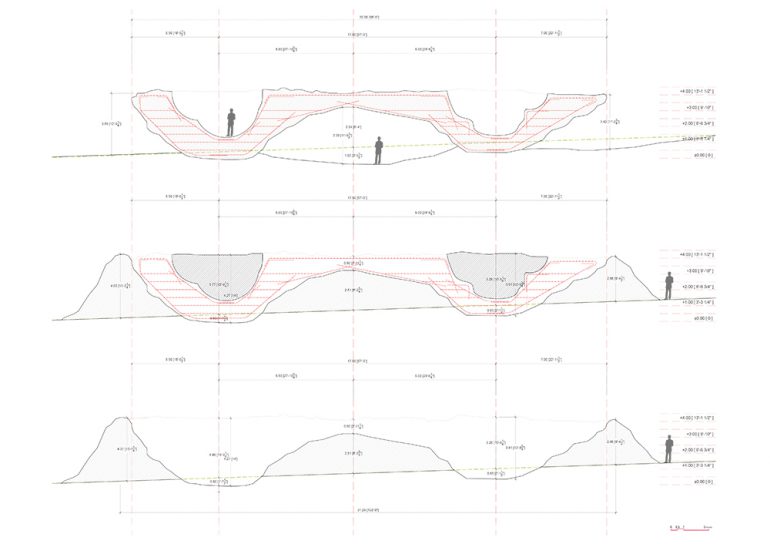 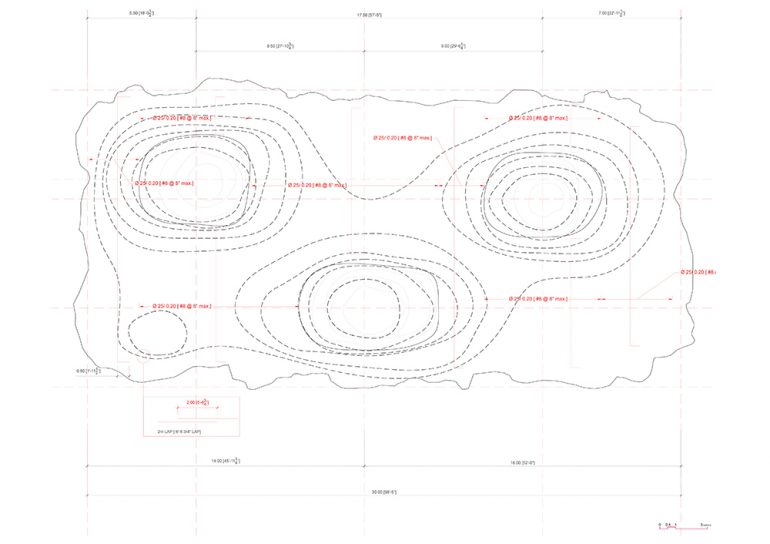