Milan Arch Week is back from Tuesday 21st to Sunday 26th May 2019. The week of events organized by the Yes Milano programme is dedicated to architecture and promoted by the Milan Triennale together with the Milan Polytechnic and City Council in collaboration with the Giangiacomo Feltrinelli Foundation and under the artistic direction of Stefano Boeri.

As part of a series of reflections on the evolution of architecture and contemporary urban complexity, Milan Arch Week will host lectures by architects, designers, internationally renowned scientists, emerging architects, city and landscape planners, public figures and opinion leaders. Names that will feature on the 2019 Milan Arch Week stage include Pritzker Prize winners Rem Koolhaas and Shigeru Ban along with other leading figures on the international architecture scene. Milan Arch Week will also be an opportunity for the active involvement of students and young professionals who will have the opportunity to take part in a series of workshops, registration for which will be open from 28th March to 24th April on the Milan Arch Week website.

The 2019 edition of Milan Arch Week will be closely linked with the themes of the XXII Milan Triennale “Broken Nature: Design Takes on Human Survival”. These themes, including environmental sustainability, technological development, migration phenomena and social transformations will be examined in relation to urban space and analyzed from an urban and architectural perspective.
There will also be a look at the transformations that Milan is undergoing: the new Urban Centre which has been set up inside the Palazzo dell’Arte since 1st March will be the epicentre of a reflection on the main challenges of Milan 2030. It will be the starting point for a series of thematic displays, opportunities for participation by residents and itineraries through which to discover the spaces of the city of the future.
The Milan Polytechnic will address the issues of the future of the city from a design and architectural point of view and together with the Triennale will host lectures by a number of leading international architects.
Through the About a City – Rethinking Cities programme, from May 23rd to 26th the Giangiacomo Feltrinelli Foundation will be focusing on urban challenges and the practices of communities that are experimenting with forms of response to the inequalities and impacts of urban development. Together with scholars, researchers, international city creators and with the curatorship of the scientific committee consisting of Salvatore Settis, Mauro Magatti, Diana Mitlin and Alessandro Balducci, the review will focus on fragile borders and territories, urban culture and common goods with an opening lecture by Alfredo Brillembourg. As a preview of some of the topics, at 6.30 pm on April 3rd the Feltrinelli Foundation is presenting L’Europa delle Città, a dialogue between Giuseppe Sala and the mayor of Barcelona Ada Colau.

The Milan Order of Architects, which has always been committed to safeguarding and promoting the city’s architectural culture and heritage is presenting an extensive programme of initiatives featuring exhibitions, meetings and guided tours. Together with its own Foundation on 22nd May it will open the exhibition entitled Giancarlo De Carlo e l’ILAUD – una frontier mobile with guided tours on 23rd and 24th.
May 24th and 25th will see Open! Studi aperti in which dozens of architectural studios open their doors to the public for advice and information along with exhibitions, cocktails, screenings and other events.
On 25th and 26th May in collaboration with OpenHouse Milan, a number of architectural itineraries will be organized throughout the city to discover otherwise inaccessible places and buildings.
Milan Arch Week 2019 is also the occasion for the collaboration with Storie Milanesi, a project by the Adolfo Pini Foundation curated by Rosanna Pavoni, which opens up 16 museum houses, artists’, architects’ and designers’ studios.

For more information go to the www.milanoarchweek.eu site. 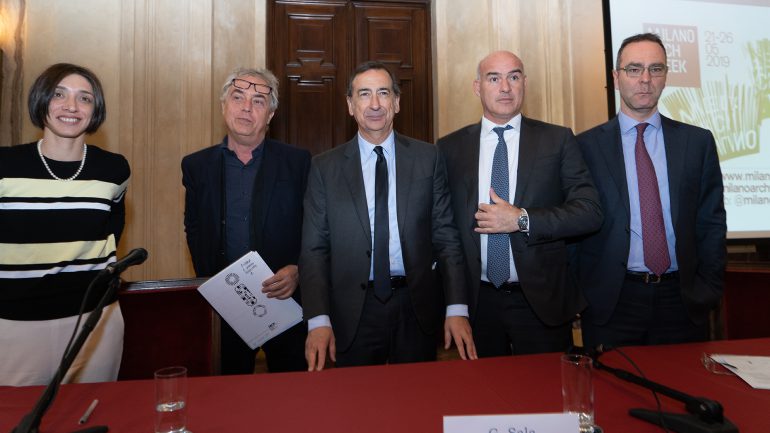 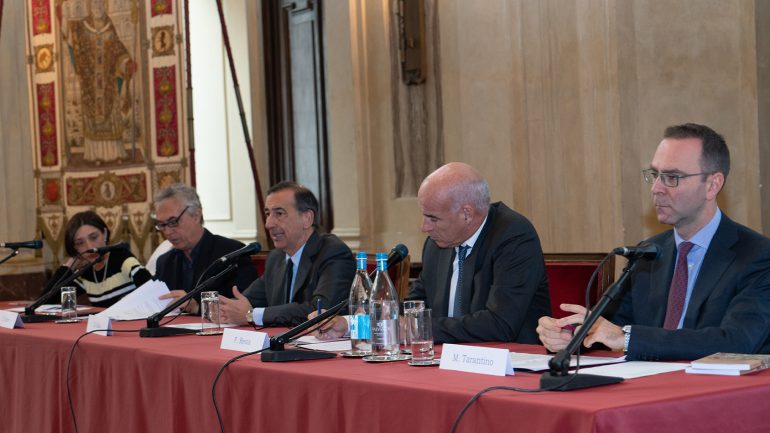 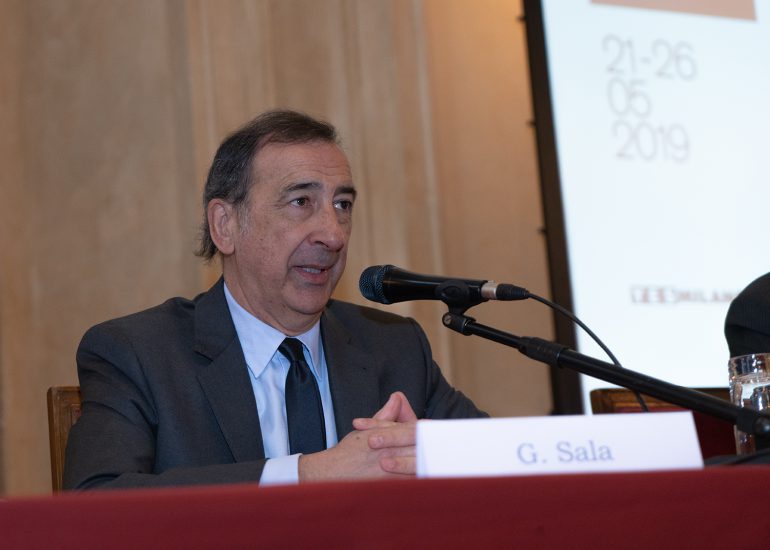 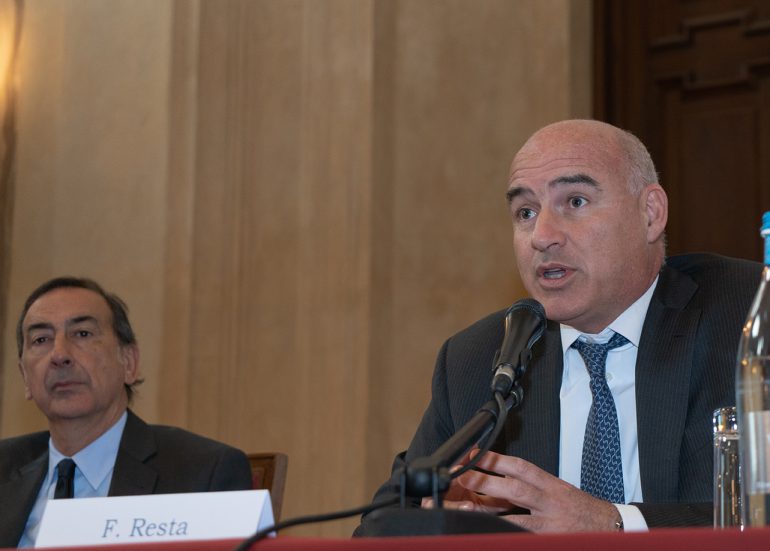 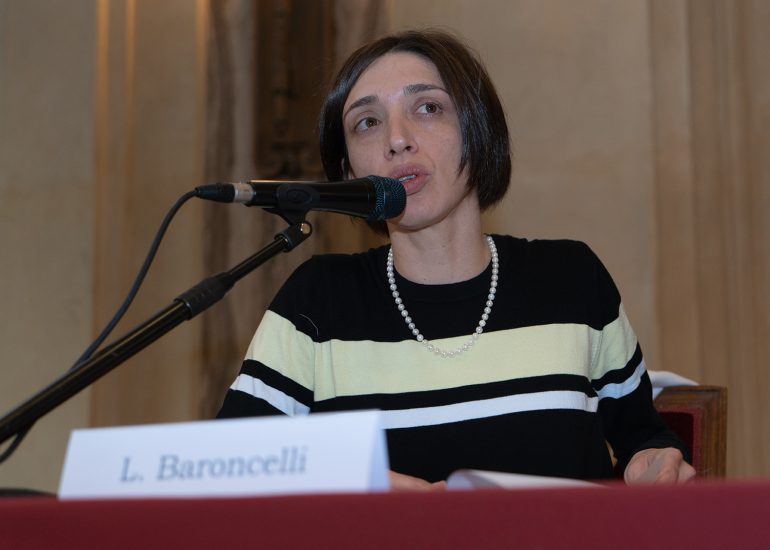 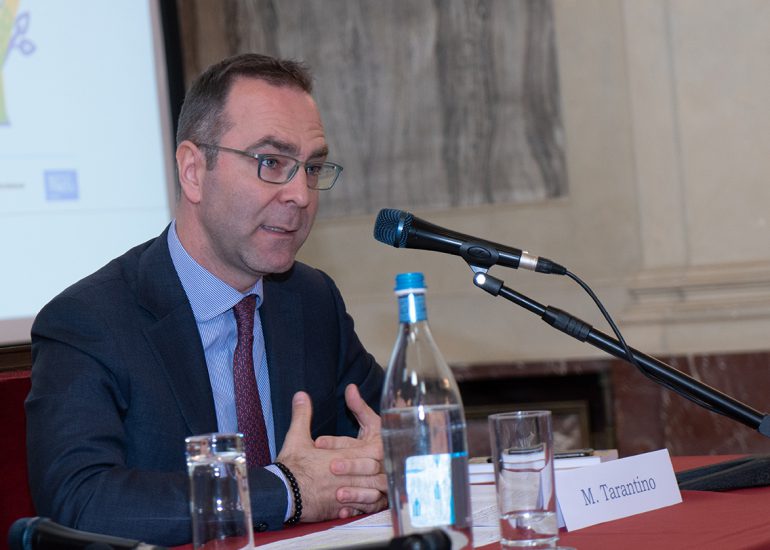 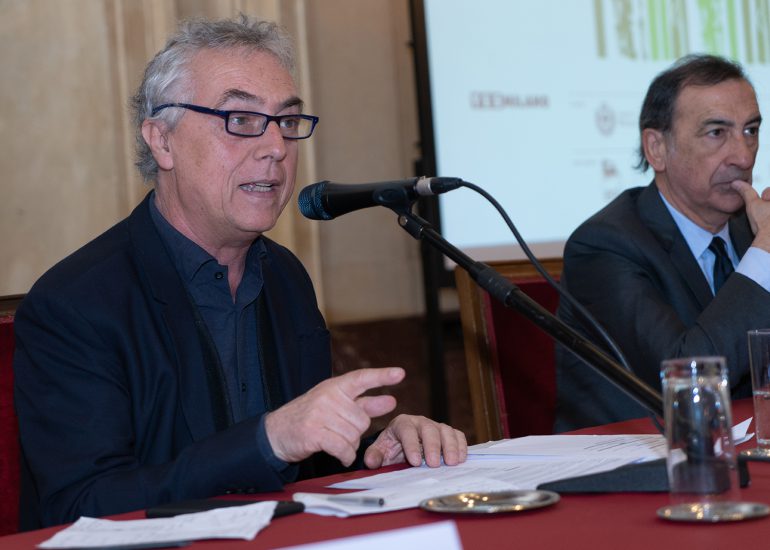