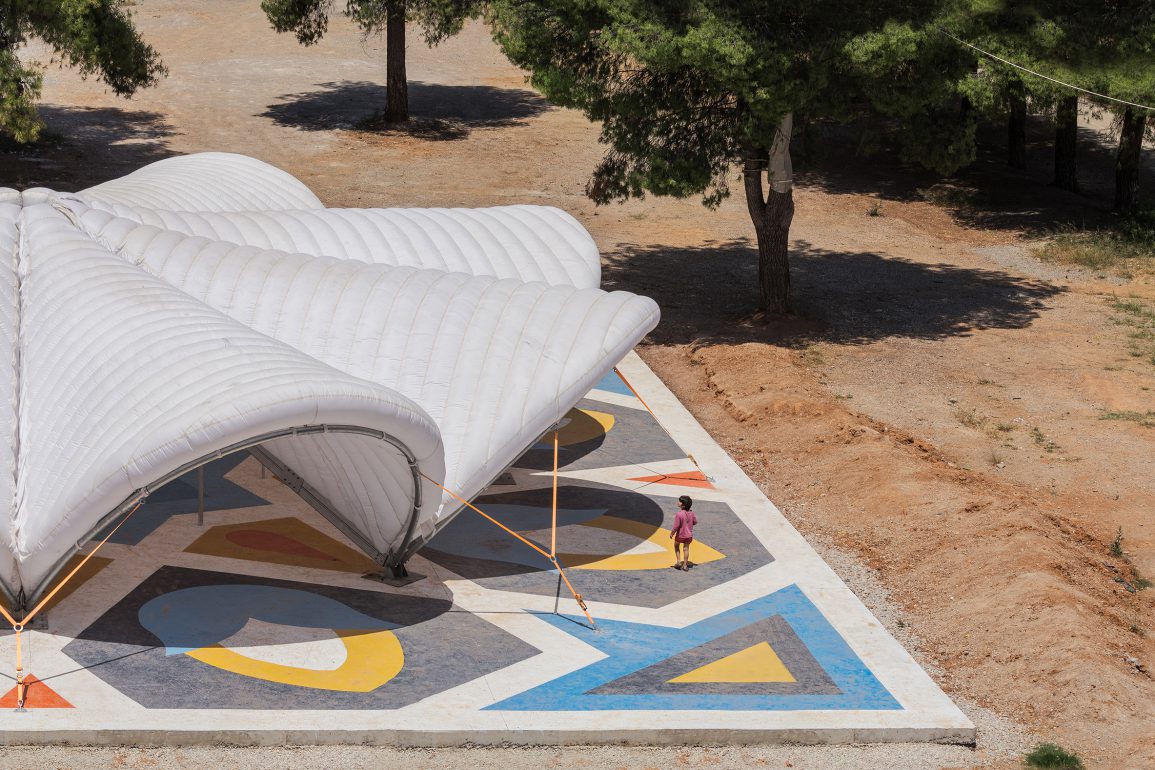 The first prototype of the “Maidan tent”, the covered “square” for immigrants at the Ritsona refugee camp in Greece is ready. This unique project was created and planned at the behest of a team of volunteers led by the ABVM Studio of Bonaventura Visconti di Modrone in collaboration with Leo Bettini Oberkalmsteiner.
After two years of studies, tests, inspections, talks with the people in the camp and meetings with non-governmental organizations (NGOs), public and private bodies, the tent has been installed and is starting to take effect as a place for the carrying out of an organized programme of activities aimed at sharing and socializing and involving asylum seekers waiting to resume their journey towards new goals.

Sponsored by the International Organization for Migration Agency (IOM) which is linked to the United Nations, the “Maidan tent” was created with the support of Arup Community Engagement, the non-profit programme established by the well-known English engineering company with a base in Italy as well as the Bocconi University which will scientifically analyze and assess the impact of this new public space on the life of camp residents.
Today in Greece there are numerous informal settlements populated by over 60,000 people awaiting political asylum according to data reported by the UNHCR – United Nations Refugee Agency. While waiting for the borders to be reopened, asylum seekers live in areas designated by the government. The “Maidan tent” project aims to provide people with a public space where they can gather and carry out activities of a social nature as well as being a space for receiving medical and psychological care, a playground for children, a place for sharing where people can eat together, buy and sell goods, learn and teach, pray, interact, talk and exchange ideas.

The “Maidan tent” is a large tent designed as a covered public square capable of accommodating over 300 people simultaneously. It measures 16 metres in diameter and has an interior area of 200 square metres. It has a rigid framework of aluminium and steel and a water, wind and fire resistant external fabric.
Quick and easy to put up and take down, transportable, durable and easy to maintain thanks to standardized certified components, it is put together in such a way that the spaces inside are separated as follows. The circular space is divided into eight sectors, each of which in turn has two concentric areas. The centre of the structure, dedicated to meetings, is surrounded by a ring of additional semi-private spaces where people can carry out their activities in a more intimate atmosphere. “We chose a circular shape because it has no hierarchy. It opens outwards in a homogeneous way, inviting people in from every direction. Our goal was to create a public space, a large roof under which to act and interact by creating a social place” explain the designers.

The frame work was designed bearing the following psychological aspects in mind:
1) the circular shape, open on all sides, invites people from whatever direction they come,
2) the division into different types of areas allows a large number of ways with which to establish relationships, linked to the personalities and states of mind of the single individuals,
3) the multifunctional space is flexible and can be adapted quickly according to different needs. 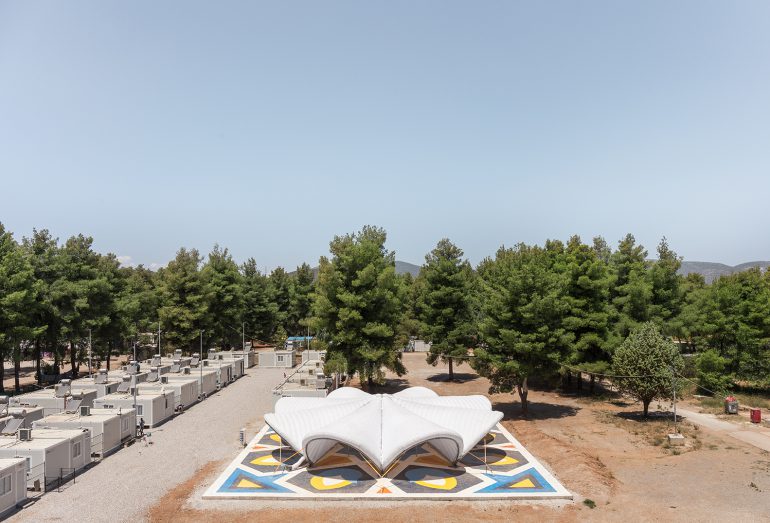 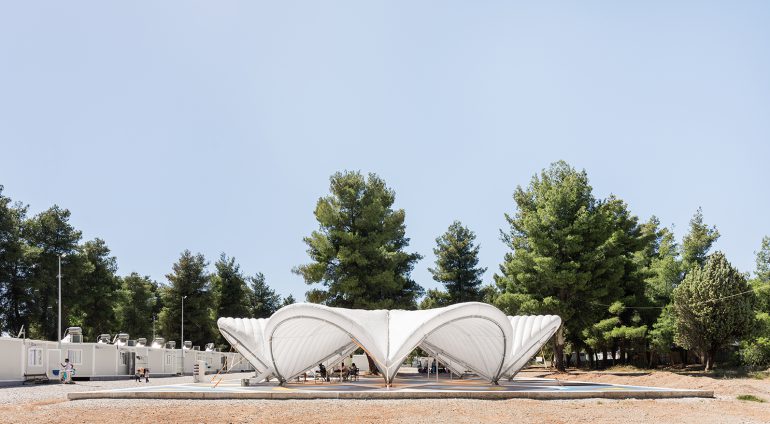 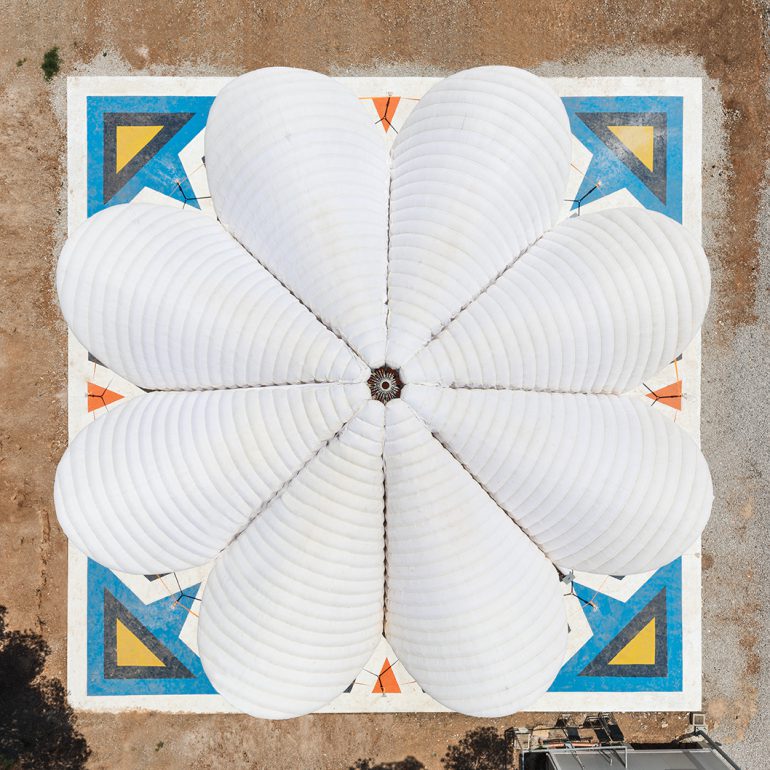 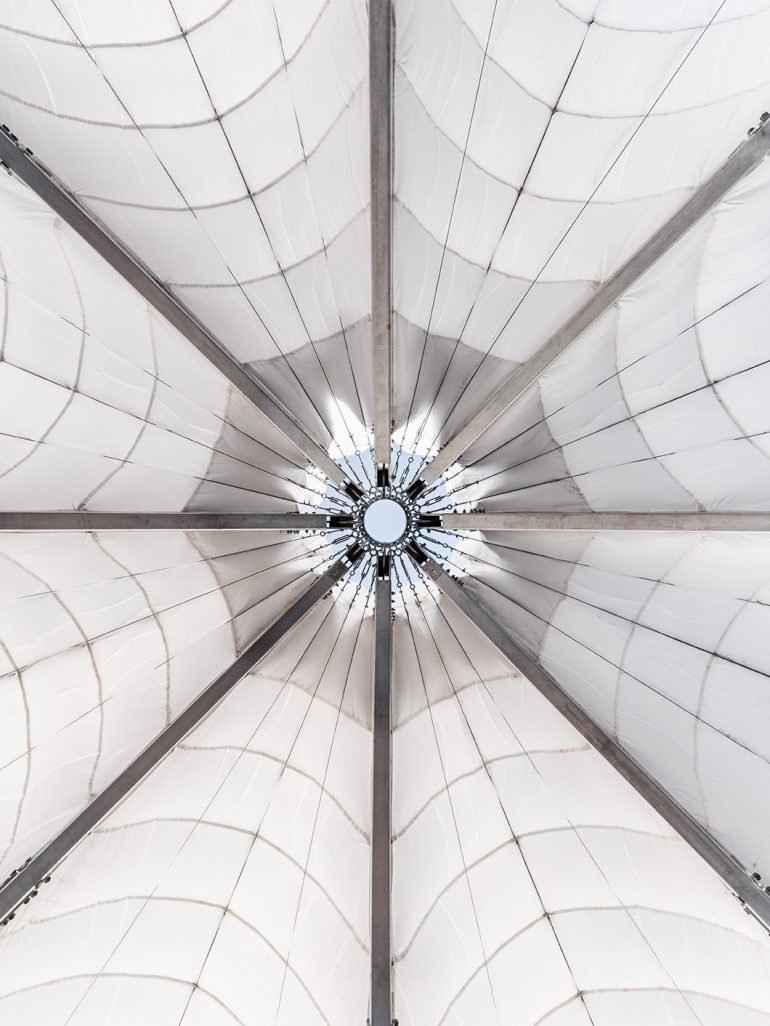 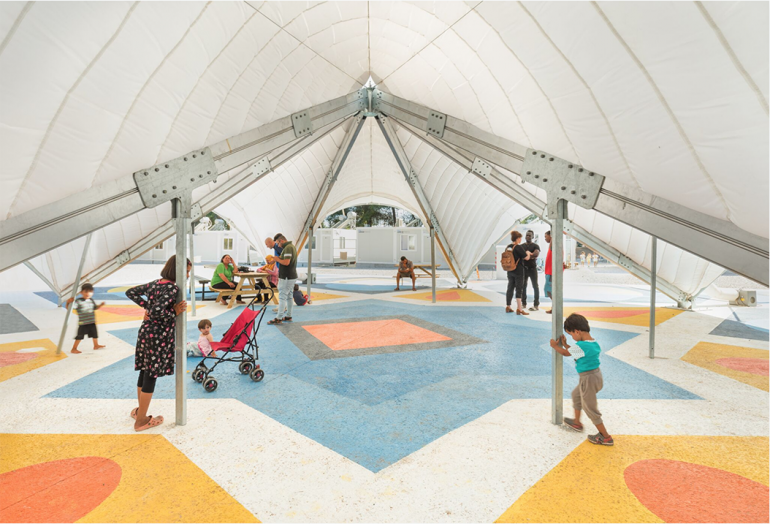 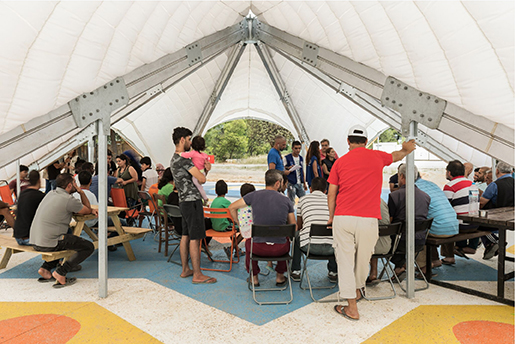 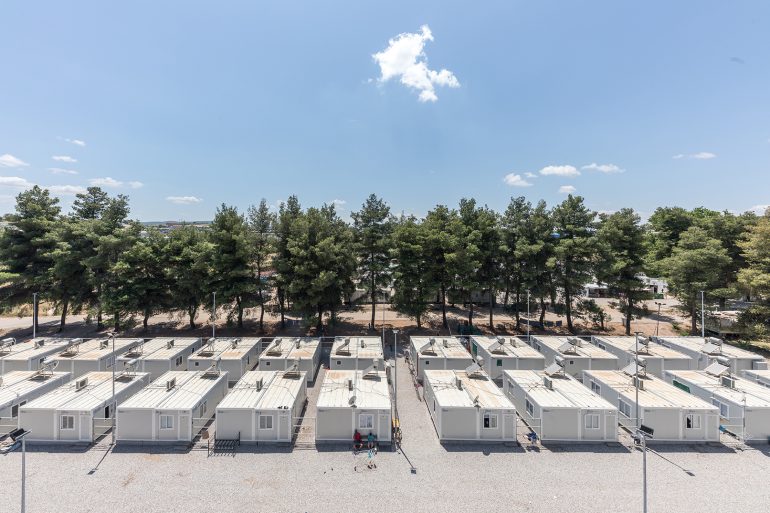 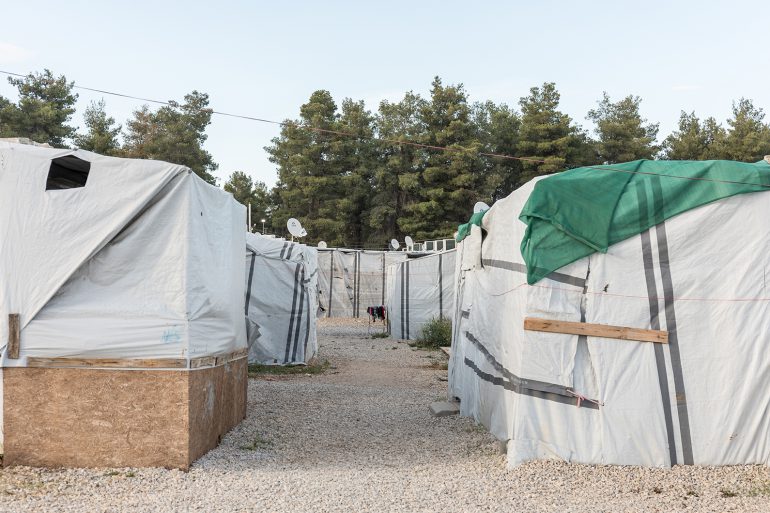 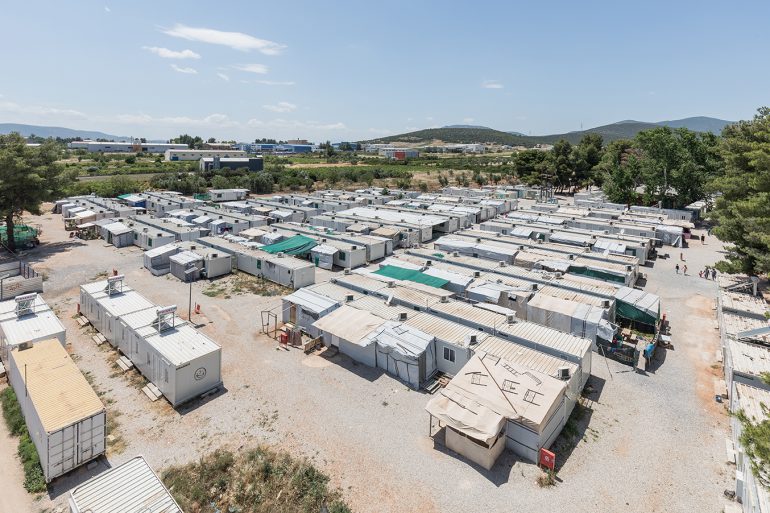 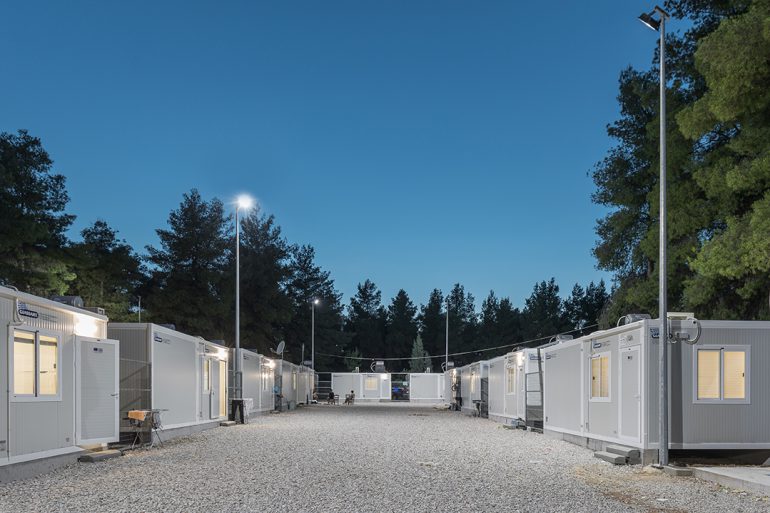 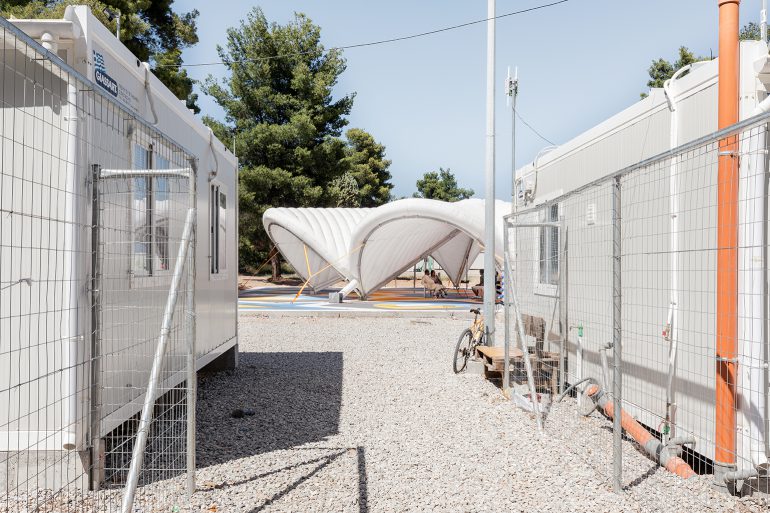 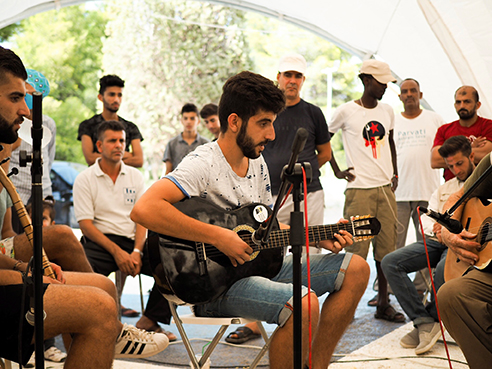 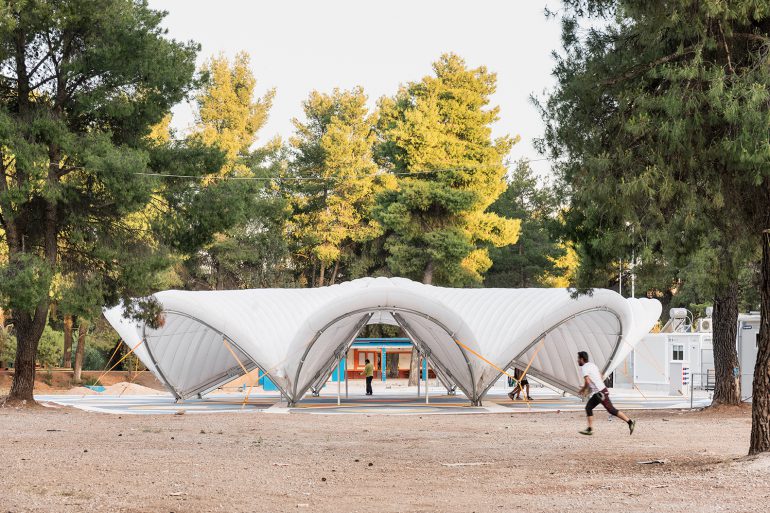 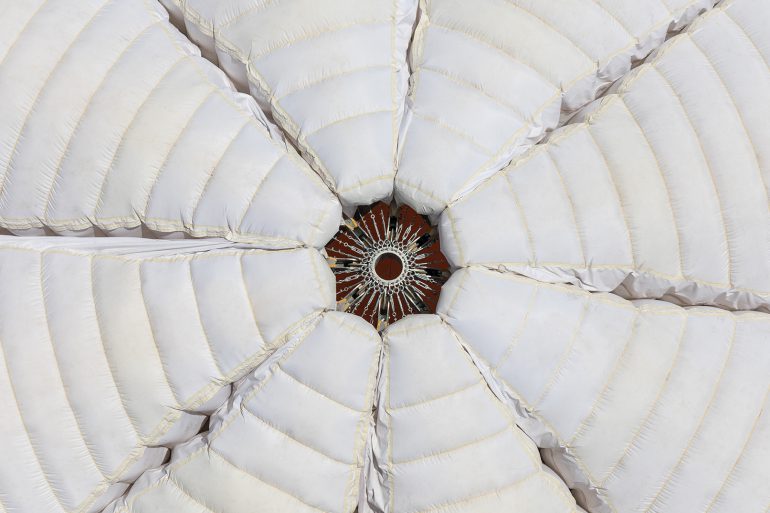 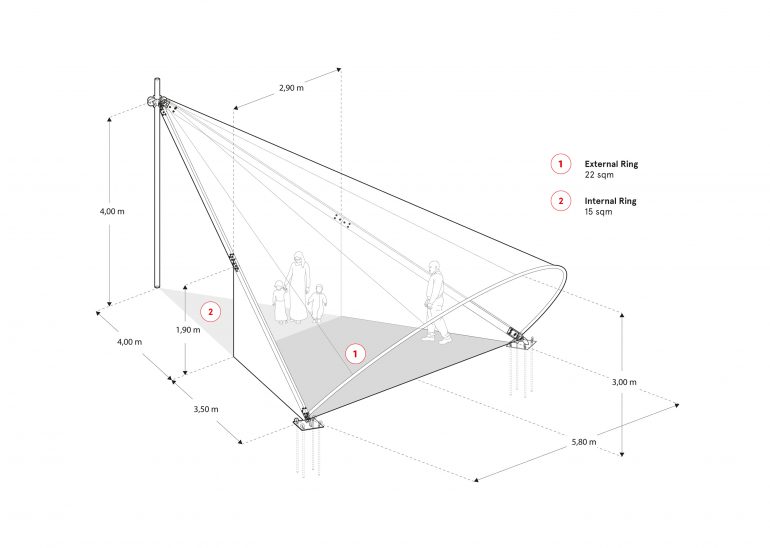 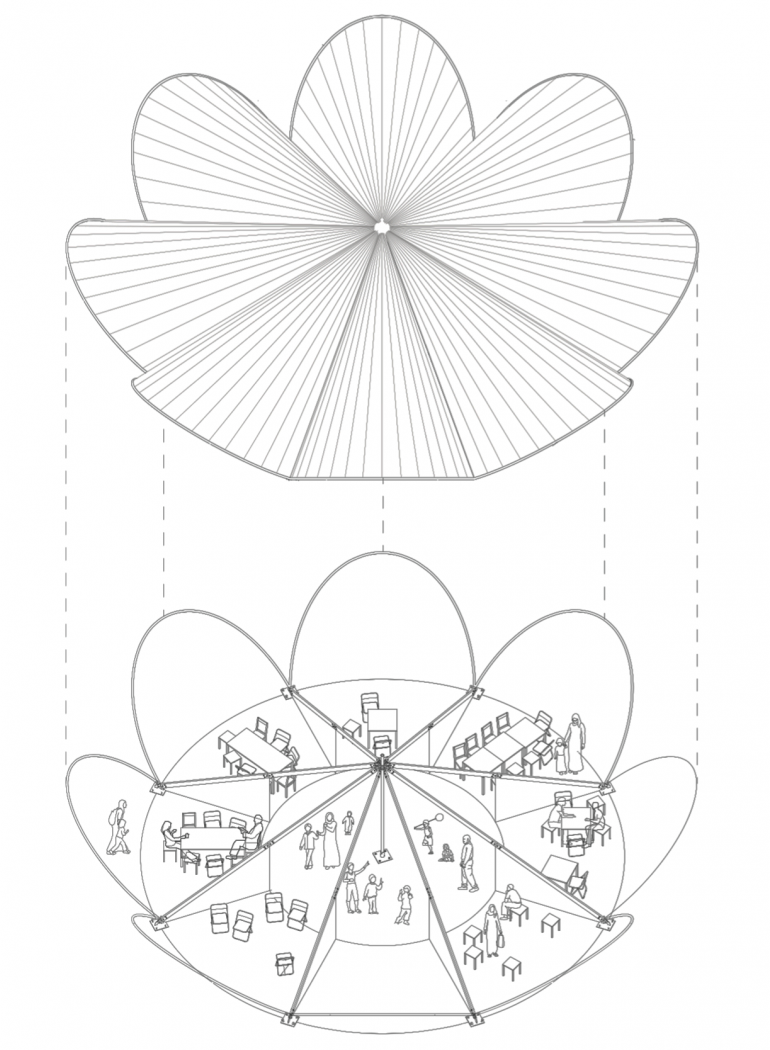 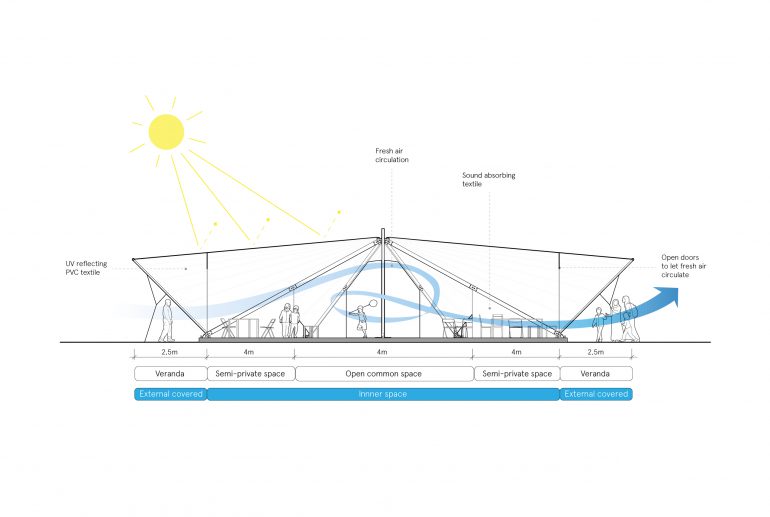 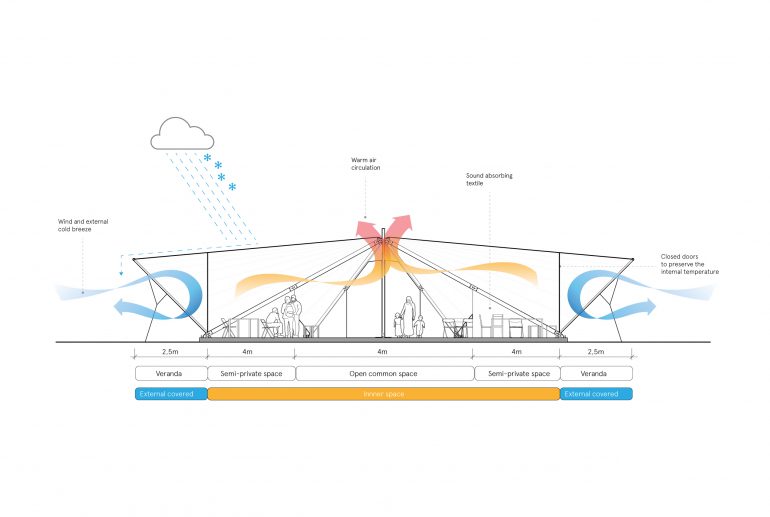