To provide the best possible service, we use cookies on this site. Continuing the navigation you consent to use them. Read more.
PRODUCTS
·25 September 2020 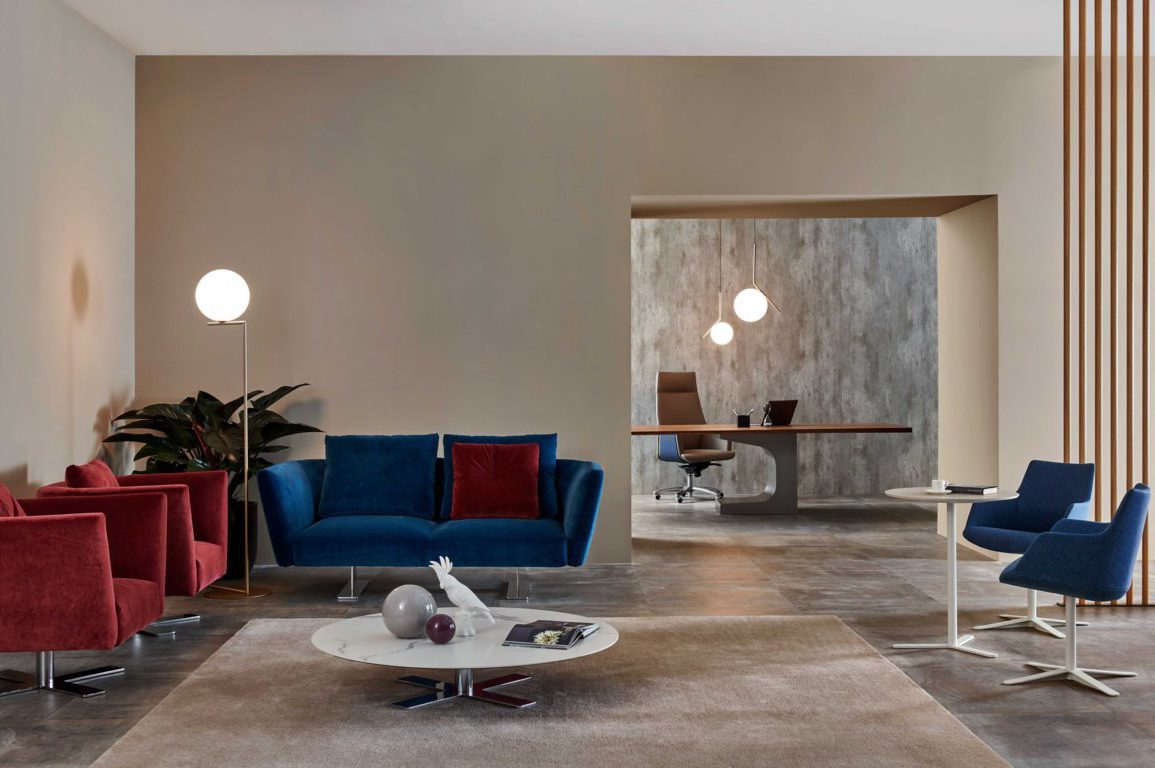 Made in Italy is known all over the world, but often the story of some protagonists is little known.
In the last few months Estel and Rizzoli have collaborated to produce a monographic text on Estel’s history: from September the book will be available in major bookstores under the title “Italian Smart Office. La storia di Estel” in Italian or English.
The book, edited by architect Mario Piazza, retraces the history of the Venetian company: from “our days”, with a large window on future projects and ambitions, to 1937, the year in which Alfredo Stella began this almost centenary journey.

The text is divided into 5 chapters, interspersed with the visionary dioramas of the artist Pierluigi Longo; the introduction is entrusted to the wise words of Federico Faggin, the inventor of the microchip:
“When Alberto Stella asked me to write the preface to this book, I asked him why he had thought of turning to me, who has nothing to do with office furniture. He explained that he had read my autobiography and that he sensed that I would understand and appreciate his profound intention to anticipate and define the future of office furniture in the digital age, a future where the distinction between office and home is no longer as clear as it was in the industrial age. Recognizing only vaguely the connection between my book’s message and the message Stella wanted to express in hers, I told him that I would reflect a few days before deciding.
Thinking about it a little bit, the meeting point is the love for innovation, whose essential purpose is to anticipate and define the future in any field. This is also the main purpose of true art“.

In such a special year, the book has become a communication tool capable of telling the strengths of a company that, in over 80 years of history, has been able to evolve and innovate continuously: the health emergency has in fact made it clear that what we considered normal must be rewritten, with a view to greater well-being for people and for our planet. So in this new society that is emerging, where the idea of home and office often merge into a single environment, it becomes increasingly important to design the space around us in a functional and comfortable way.
For more information visit www.estel.com.
To purchase the volume click on the following link. 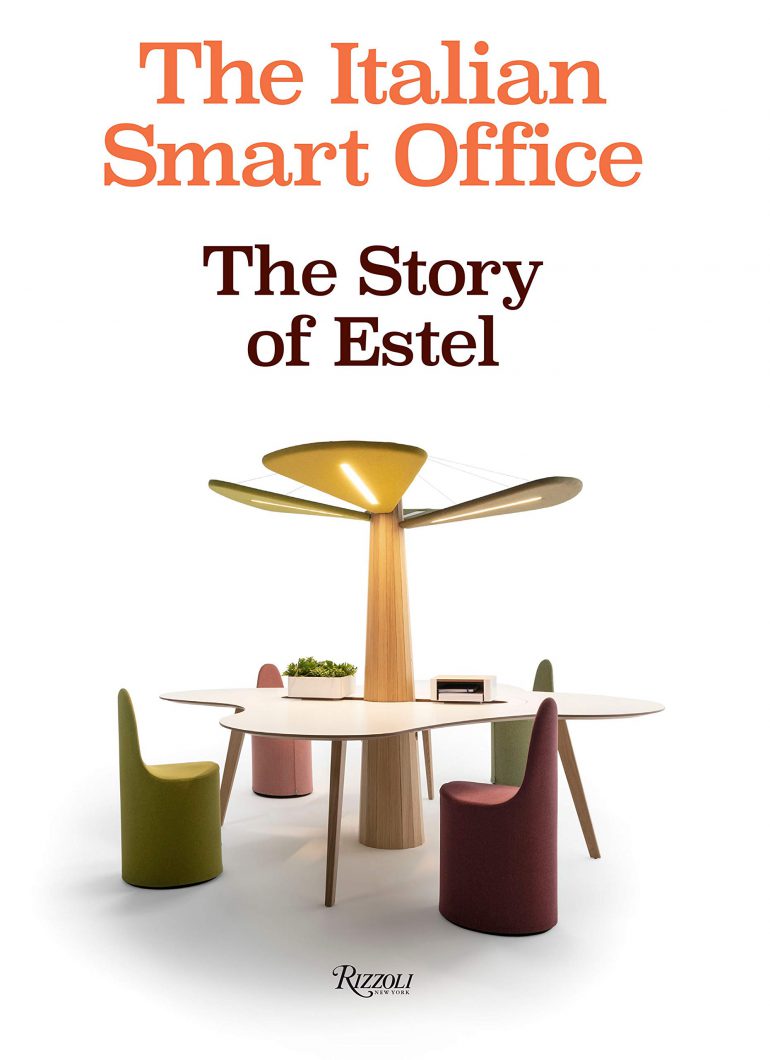 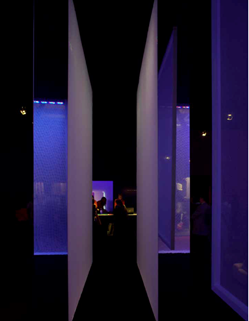 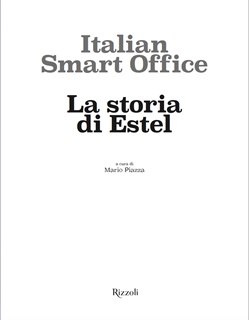