To provide the best possible service, we use cookies on this site. Continuing the navigation you consent to use them. Read more.
COMPANY
·29 January 2016 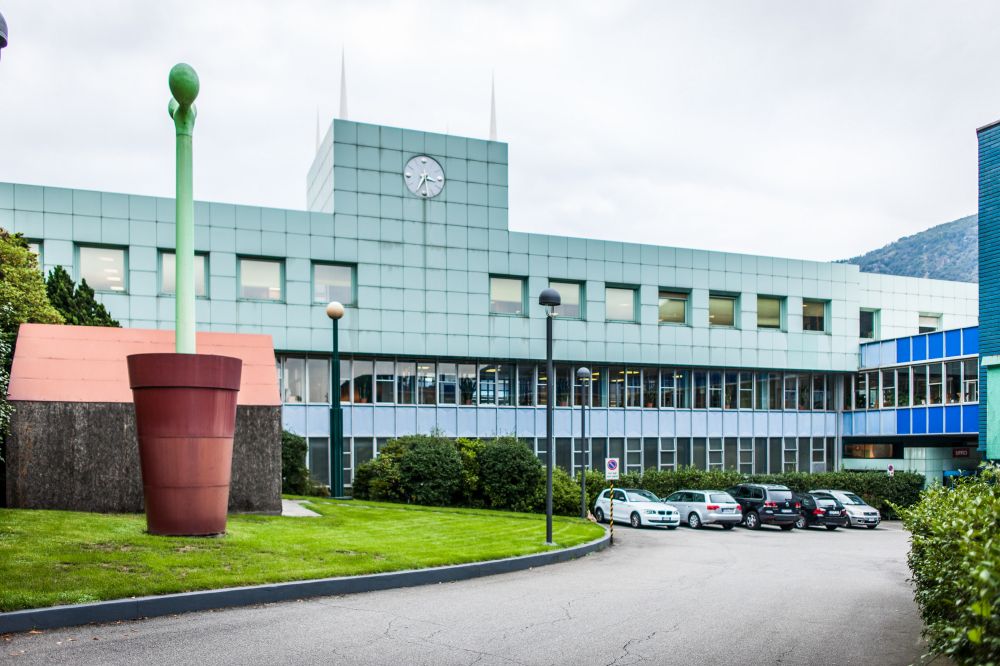 Multiplicity as history
The Alessi story started in 1921 in Omegna, when grandfather Giovanni set up the company. There was also a maternal grandfather Bialetti who was immortalized by his son Renato on the side of each coffee-maker as the little man with the moustache created in the 1950s by the Orsini agency. Children and cousins followed suit and father Carlo designed the famous ‘Bombè’ series in 1945, only to give up designing after the war to run the business. Alberto is the third generation of the Alessi family.

Multiplicity as meetings
Alberto wanted to study psychology or architecture, but his father forced him to graduate in Law where his thesis was on the Statutes of Val Formazza.
The day after graduating he was in the factory and then off to Germany visiting clients to get an understanding of the market. It was 1970; the company already seemed a little run down and even the surrounding landscape was gloomy. He tried to expand the number of contacts, find other people who could breathe new life into the firm and in 1971 created ‘Alessi d’Après’, a collection involving artists like Cappello, Consagra, Cascella and Pomodoro. The idea was to bring art to the public in unlimited editions. The collection wasn’t a success but Alberto wasn’t discouraged. In 1971 he met Sottsass, who introduced him to Sapper. Through Modo he met Mendini, who introduced him to Castiglioni, Sargiani introduced him to Grignani, Tovaglia and Munari. The 1970s saw the arrival of quality professionals working with the company and the vision of turning the ‘production of applied art’ into an ‘Italian design factory’ began to take shape. Sales took off, and father Carlo took up fishing; the new boss was firmly in the driving seat.

Multiplicity as partnerships
The contacts increased and a series of partnerships began which resulted almost immediately in the presentation of the ‘Tea and Coffee Piazza’ collection of tableware designed by architects and presented as table architecture. The Alessi profile took off worldwide and Aldo Rossi’s influence with the Theatre of the World could be seen at Venice during the 1980 Biennale that saw the birth of the Postmodern period and the presence on everyone’s table of the Alessi ‘Conica’.
In fact this research process was a way for Alessi to identify the architects with which to continue working. The company emerged stronger than before after the partnerships with Aldo Rossi and Michael Graves which resulted in successful product collections. Then Starck arrived, introduced in Paris at the Italian Institute of Culture in the mid 1980s.

Multiplicity as materials
Like an orchestra conductor, Alessi gave voice to different characters, listened to the market, created stories and charmed the public.
The firm seemed too authoritarian and he felt the need to open up to young people while the projects taken on were colourful, not using metal yet full of innovation.
Steel was no longer enough and testing started using wood and ceramics, but it was really with plastic that new designs were developed such as the ‘Family Follows Fictions’ collection by Giovannoni, Venturini, Mirri and Giacon. The new products were more transparent, lighter and cheaper.
The 1990s saw the introduction of light-hearted, playful designs, coloured by Venturini, Giovannoni and Starck which inspired more impulse buying and opened up new markets.

Multiplicity as factors
The magic formula for working out what makes a product good enough to put into production takes several factors into account so as not to be subjective: functionality, memory, communication skills and price. Giving a maximum score of 5 points in each of these categories, when a product reaches almost 20 it should sell up to 100,000 units, if it has only half the number of points only 1,000/2,000 examples will be sold.

Multiplicity as numbers
Products are rarely removed from the catalogue which has about 1,000 items though this includes versions in other colours and sizes for a total of about 3,000 products. Each year it expands to include 60/80 new items and omits about a dozen so stock is hard to manage, yet constantly launching new products means that the company maintains its growth. With early collections an influential group of about a dozen designers was involved while later there was a stronger sense of division.
The ‘Tea and Coffee Towers’ collection in 2003 (a limited edition of 99) was the work of 23 designers like Toyo Ito, Chipperfield, Fuksas and Hadid, each of which has a different language and now there are over 400 designers working with the firm.
The relationship with Giovannoni has lasted for 25 years and with Mendini for 40, leading to an intense meta-design collaboration style with the latter. Alessi’s curiosity leads the firm to constantly create new contacts, with Fukasawa, Morrison, Wanders and Zumtor among the latest.

Multiplicity as sectors
New areas of research led to partnerships in the 1990s with Philips in the field of home appliances and with Thomson for electronics while licensing projects were developed in the bathroom and sanitary ware sector with Laufen, Oras and Inda, kitchens with Valcucine, phones with Siemens, watches with Seiko and kitchen textiles with Zucchi / Bassetti – a whole world of products developed according to Alessi.

Multiplicity as dreams
Another project started up outside the company: that of wine production in an old country estate dating from1641, on Lake Orta.
The wine has a long and unusual name “Signora Eugenia e il Passero solitario”. Signora Eugenia was the first owner of the old vineyard, while the sparrow is Alberto Alessi himself. The wine is Pinot Noir, Chardonnay, in production for about a dozen years or so, while a Champagne is expected next year. For this particular production Alberto personally designed a bottle which he proudly and naturally shows off as if it were a new game. After so many opportunities offered to so many architects to design countless objects, at last he has a design all of his own. 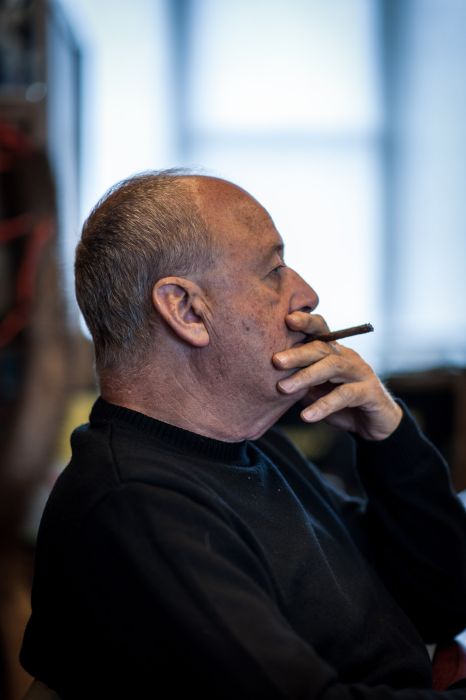 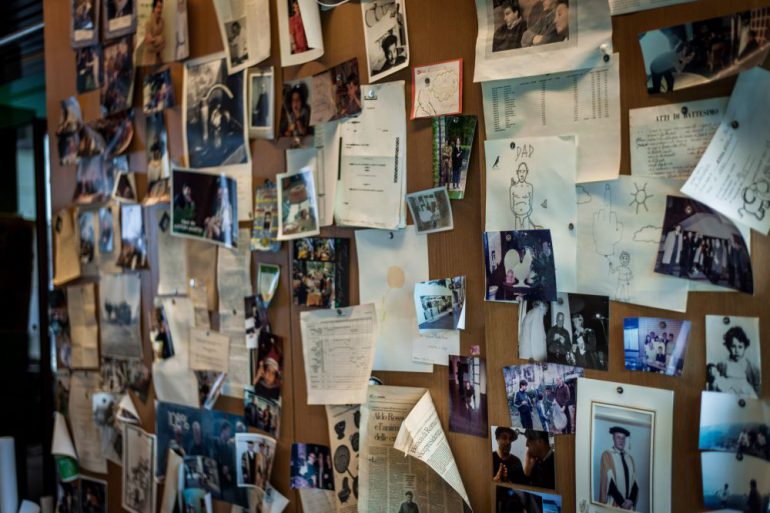 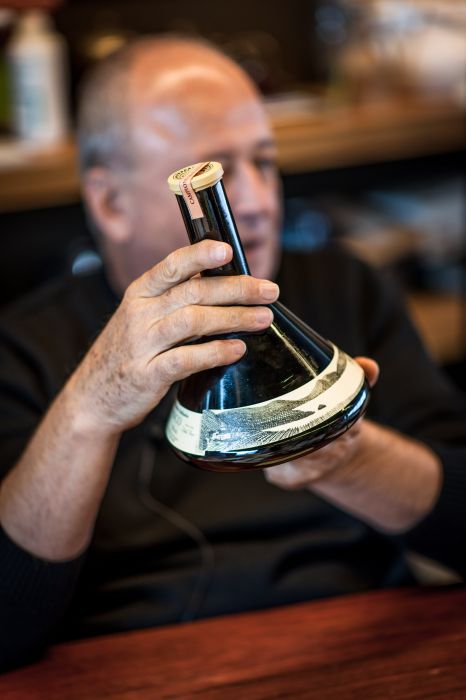 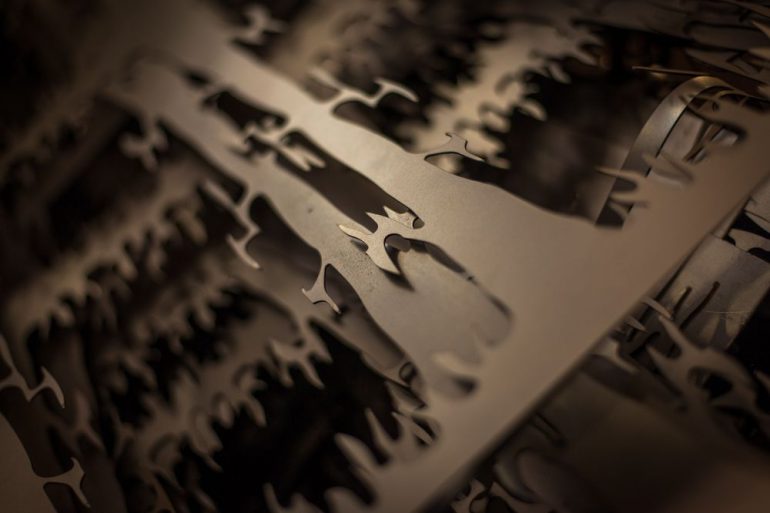 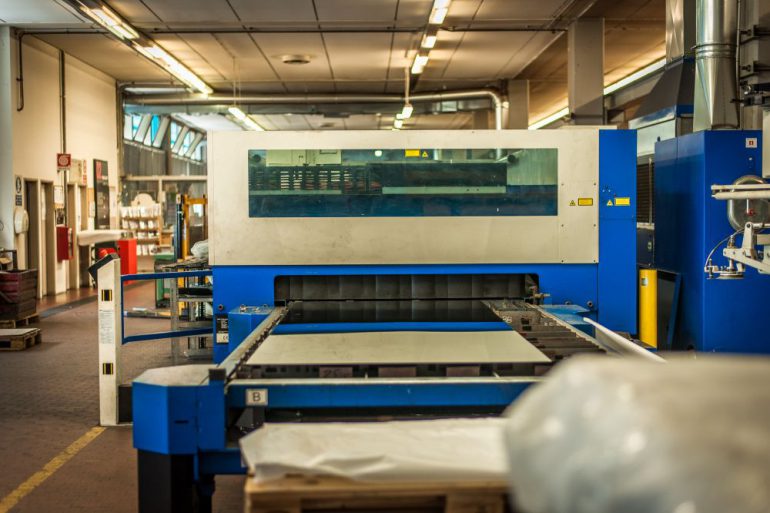 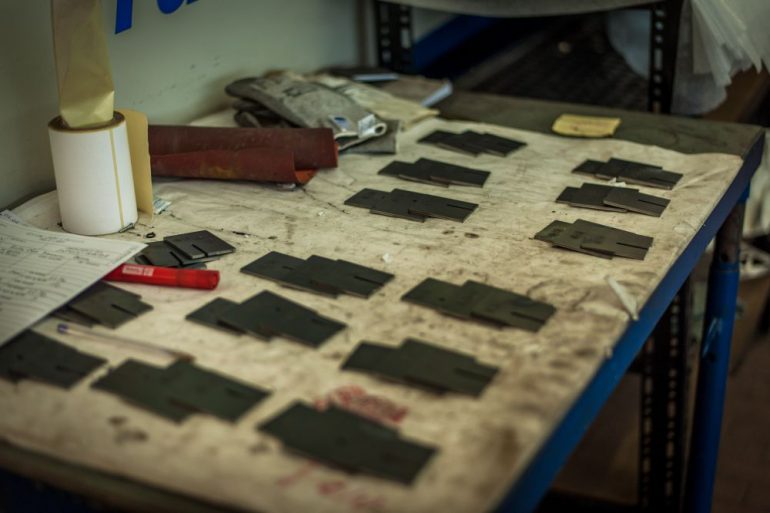 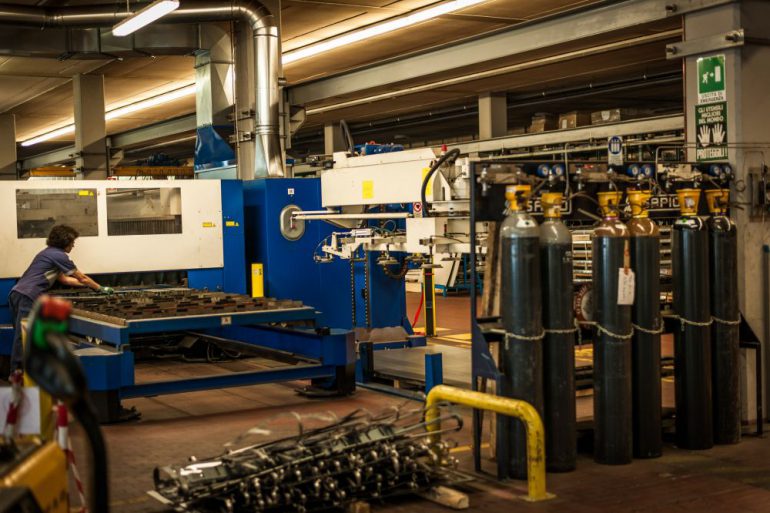 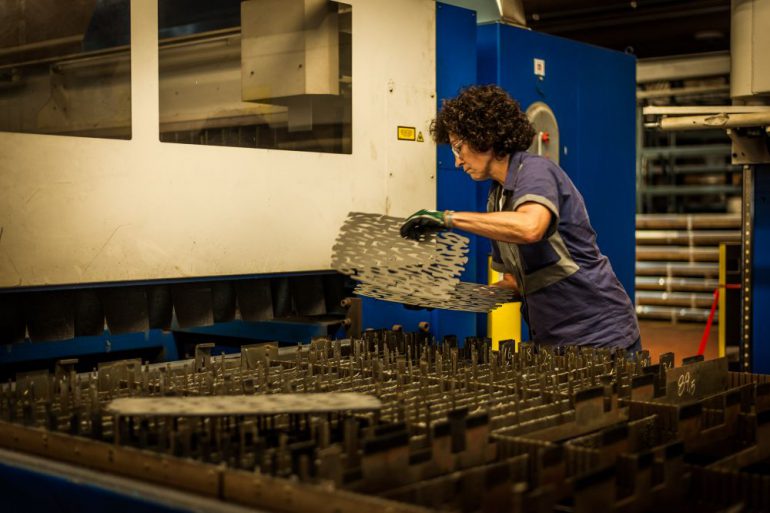 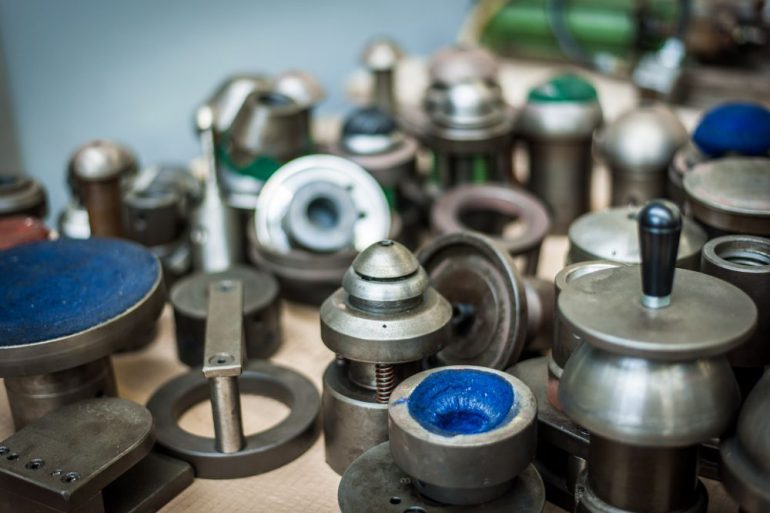 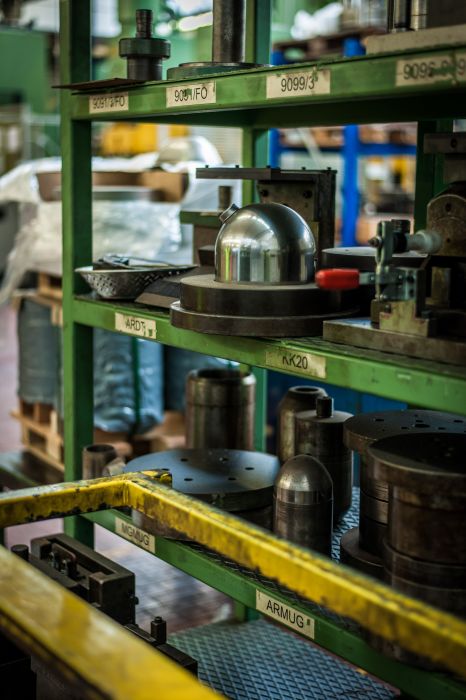 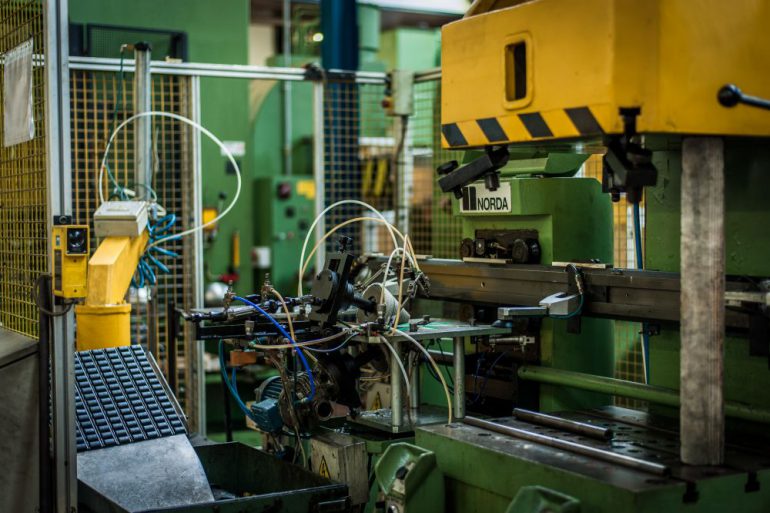 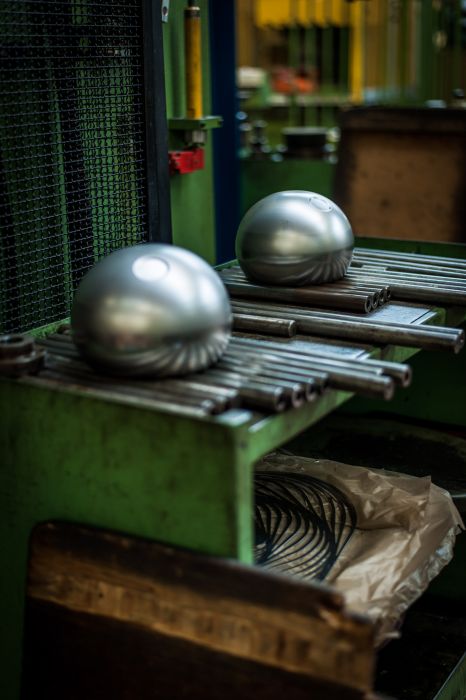 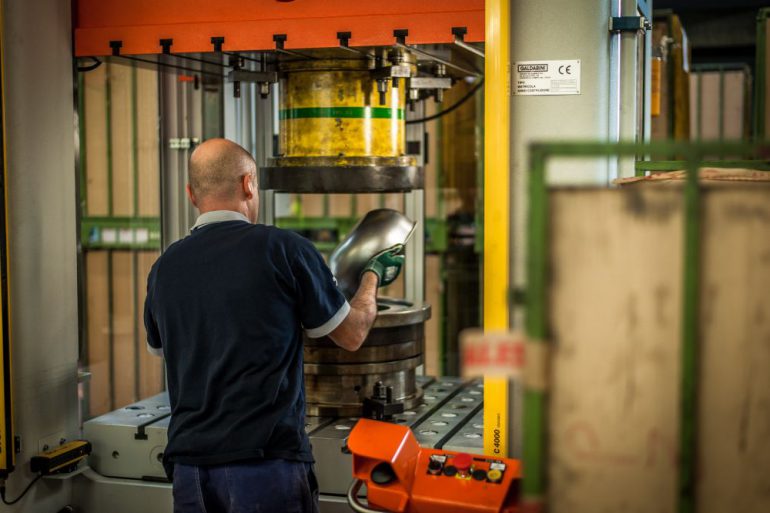 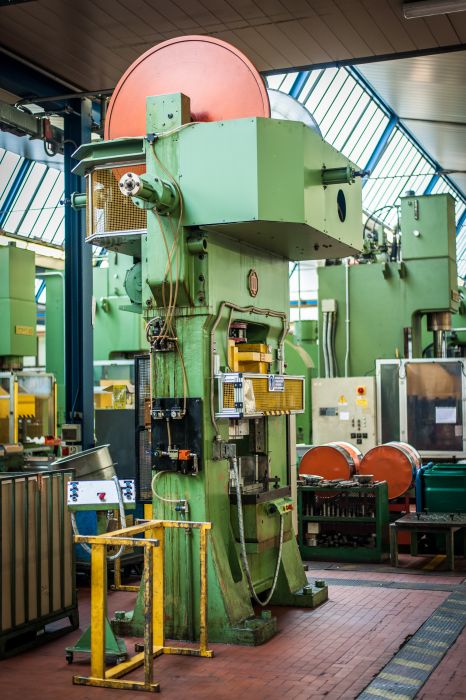 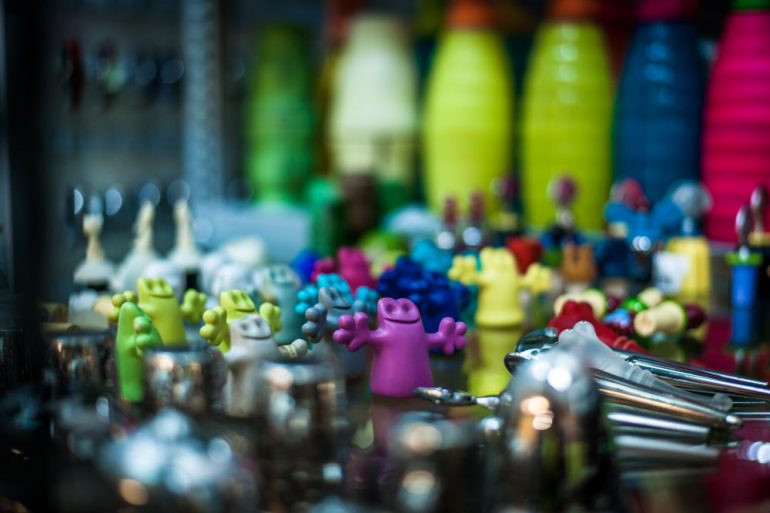 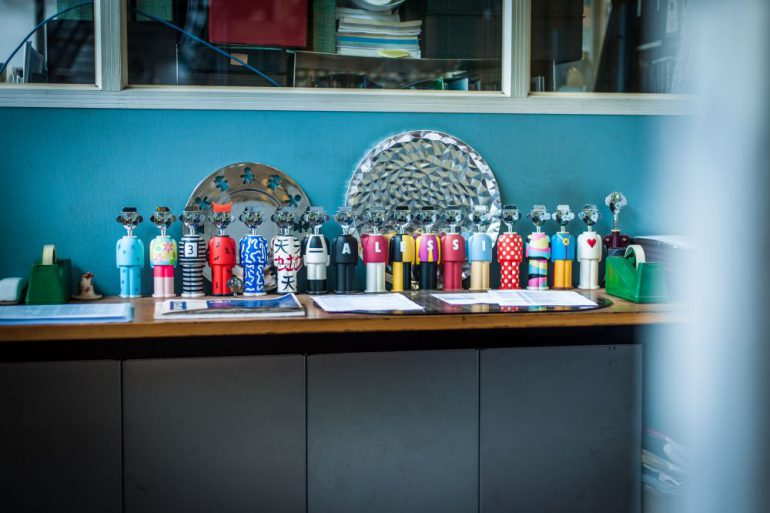 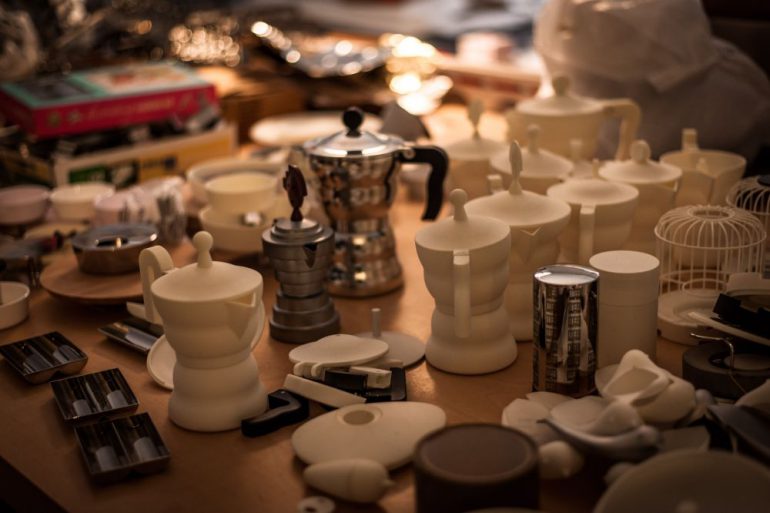 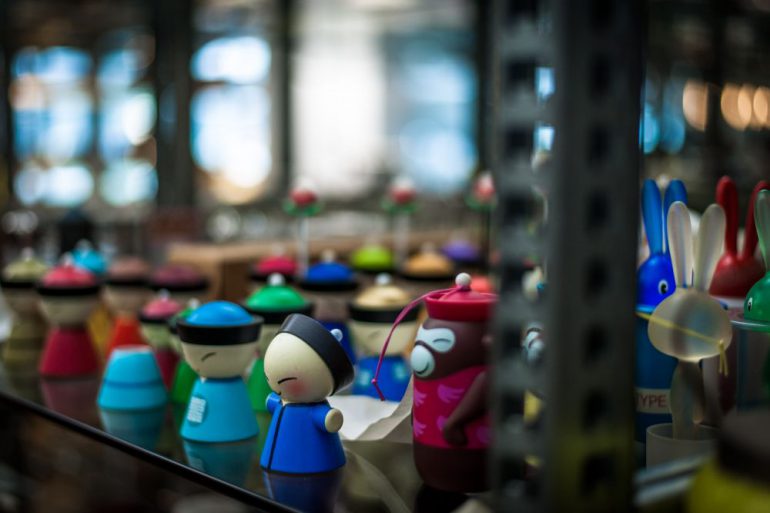 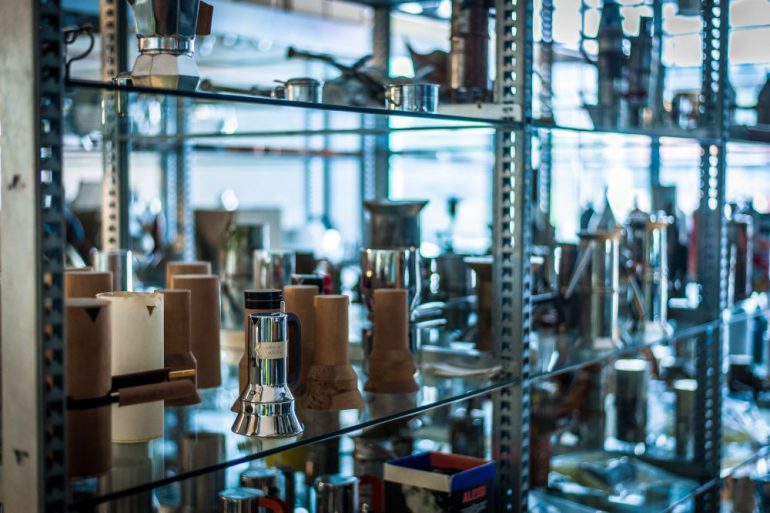