To provide the best possible service, we use cookies on this site. Continuing the navigation you consent to use them. Read more.
PRODUCTS
·14 October 2020 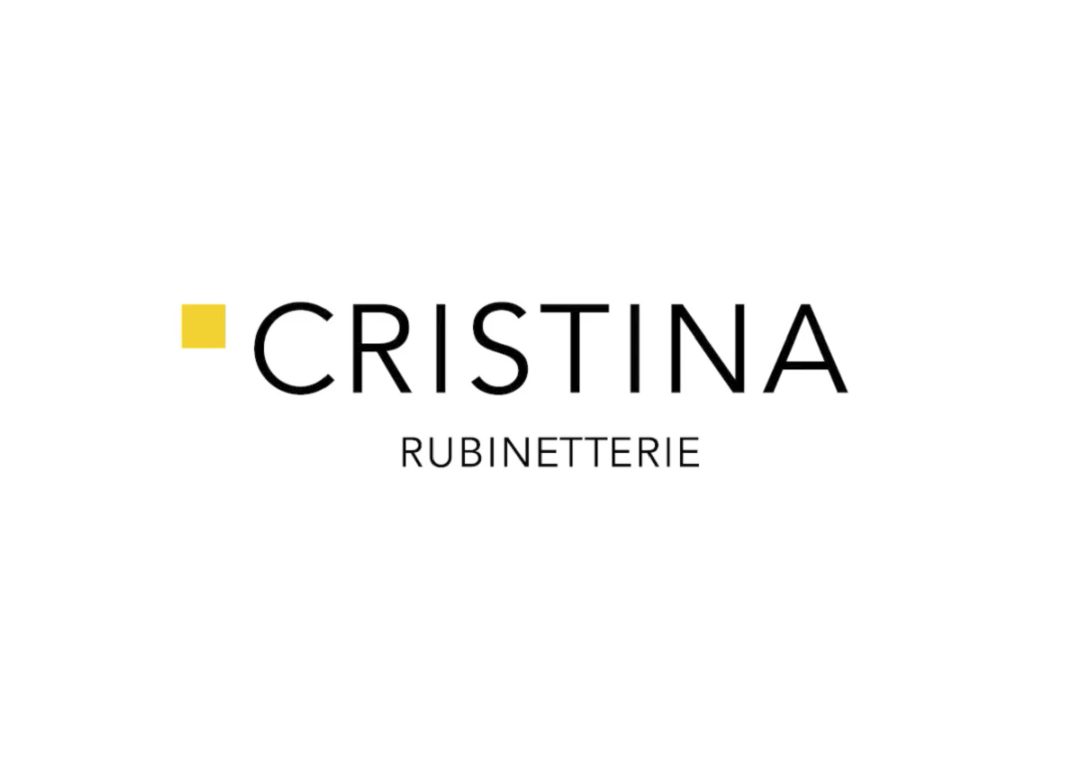 There are many important moments in the history of an industry: the entry into the company of the new generation, an acquisition, a corporate change, the construction of a new production site. Changes that involve every aspect of the activity, from production to marketing and internal organisation.
Among these steps, the change of the logo is perhaps the most immediately visible, perceivable by all at first sight.

The logo, with its shapes, colours and symbols, is the identity card of each brand. It encapsulates the original idea of the founder, the birth of the undertaking, its reference values; it tells the story of the company, identifying its mission, its entrepreneurial vision.
Present on business cards, catalogues, letterheads, on every company document, as well as on work clothes, product packaging, the logo is the means, the messenger, the visibility. Often, the graphic sign transcends the very idea of a product, it becomes a mood, an icon.
In recent years, the CRISTINA Rubinetterie logo has been a yellow square with the founder’s surname inside. And it has accompanied many stages of the company’s evolution in this form.

Today, CRISTINA Rubinetterie presents its new identity card, the result of artistic and creative work that has involved the company on several levels and where, from the first glance, you can see the important novelties, which outline an even more unified identity structure.
The square, symbol of stability, geometric form that Plato considered “absolutely beautiful in itself”, made even stronger by the presence of right angles and no longer rounded, almost takes on a life of its own, it detaches itself from the company’s signature.
Yellow, the most expansive of colours, the most difficult shade to turn off, remains, in a warmer shade, inside the square. The four sides of the square continue to geometrically fix the cornerstones of the company philosophy: experience, passion for work, technological research and a taste for beauty.
A new lettering characterises the company name, with a well-defined initial C; the product category with which the company operates makes its entrance: CRISTINA Rubinetterie.
For more information visit www.cristinarubinetterie.com. 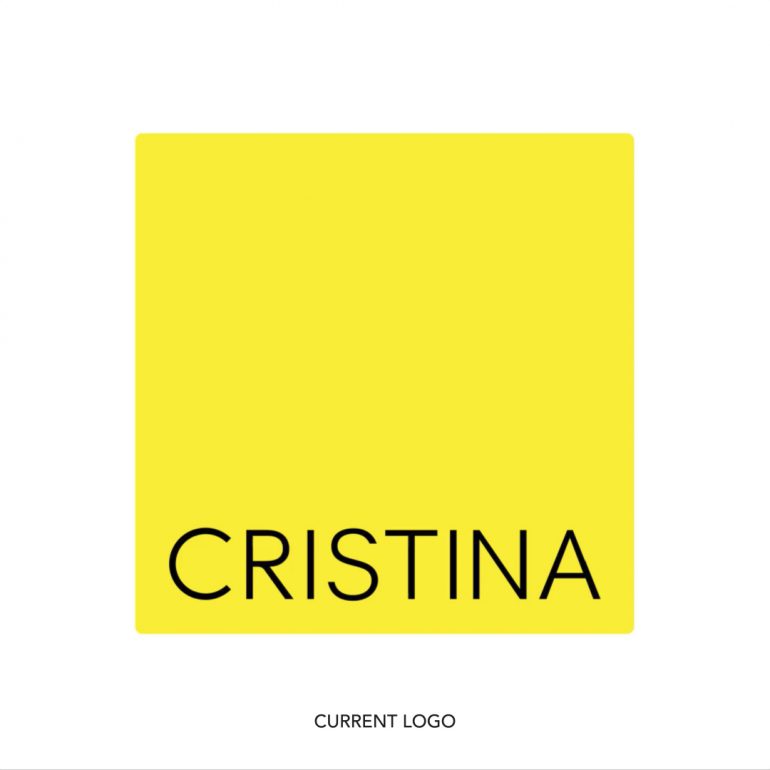 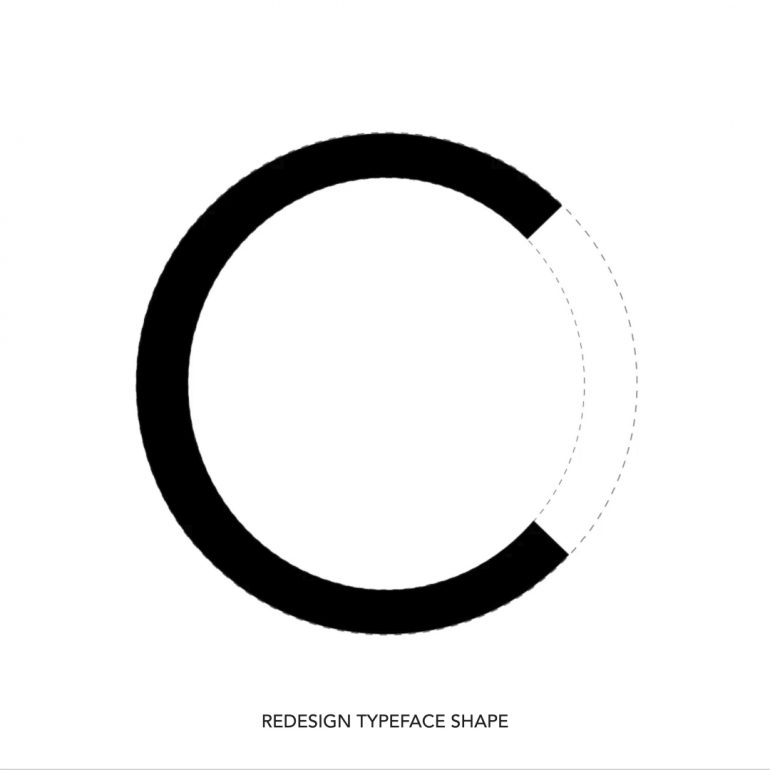 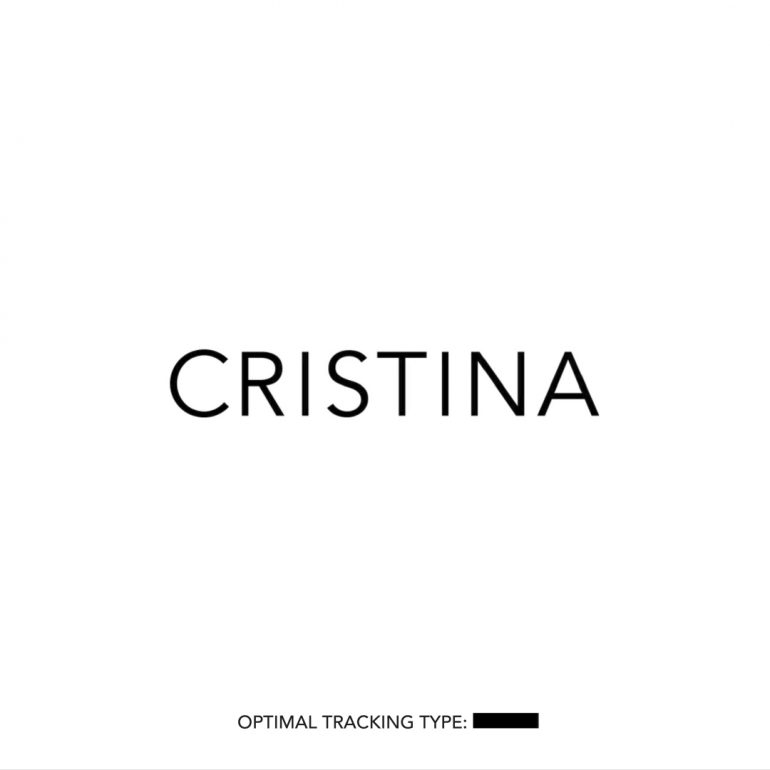 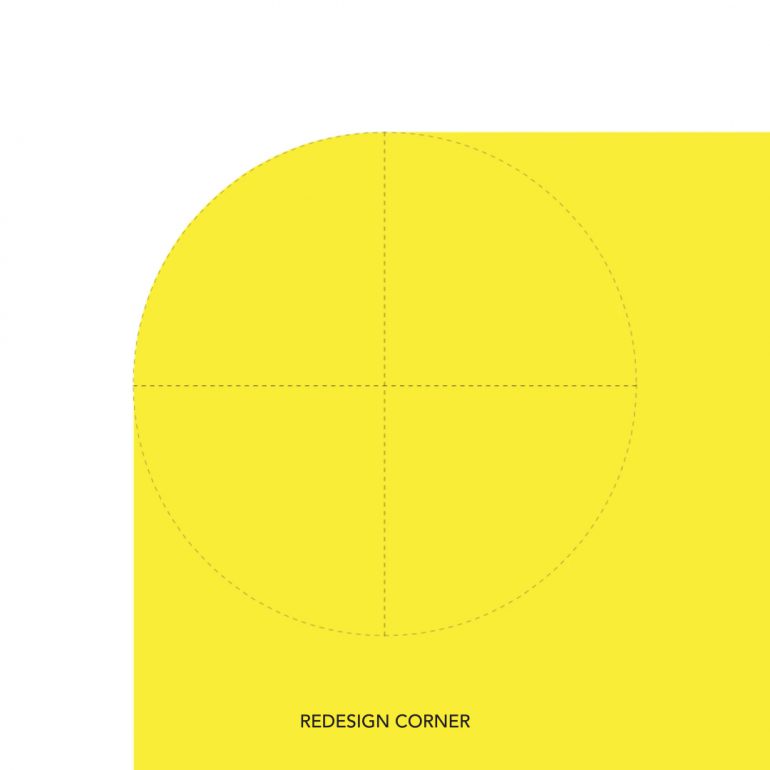 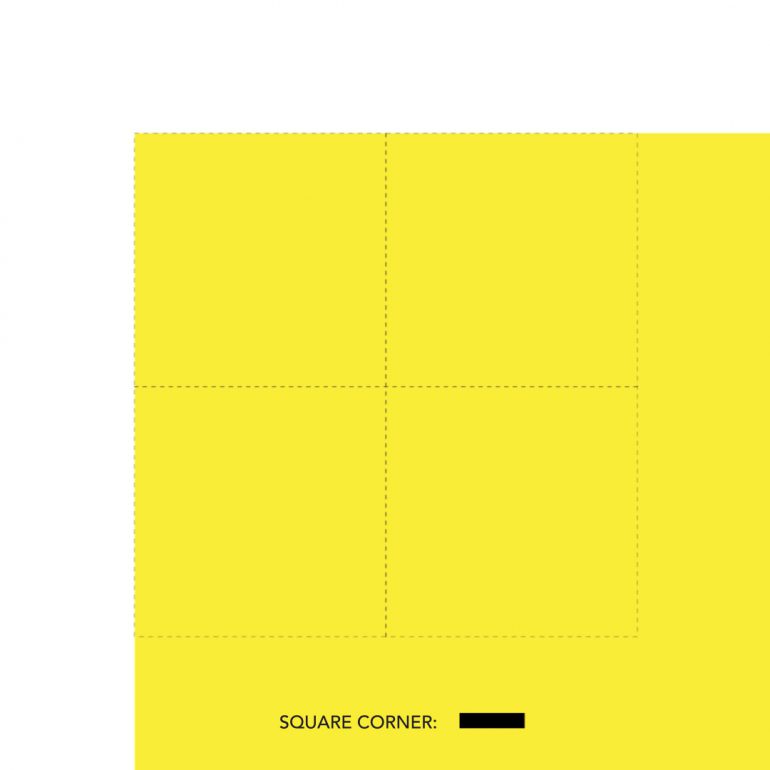 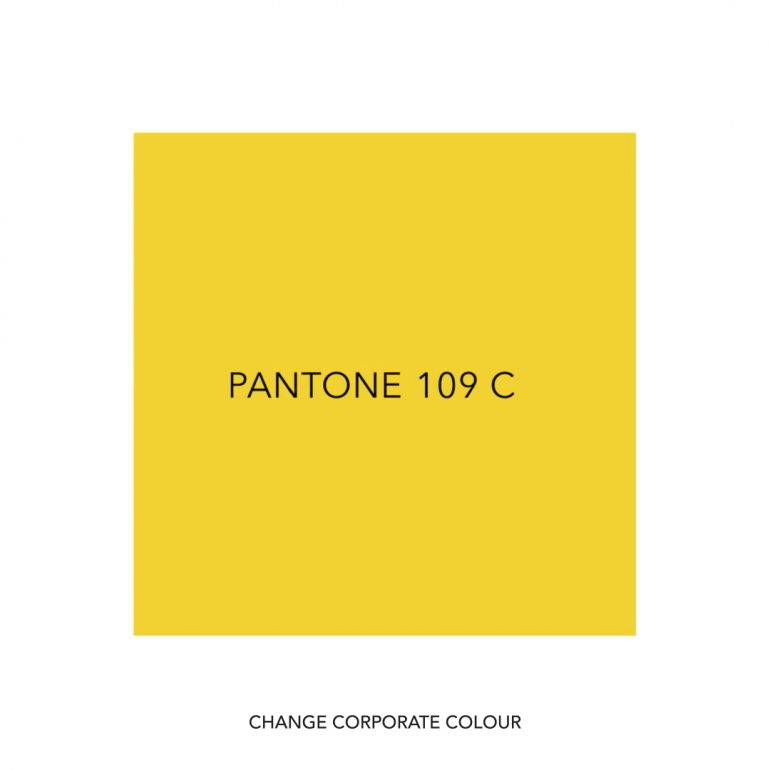 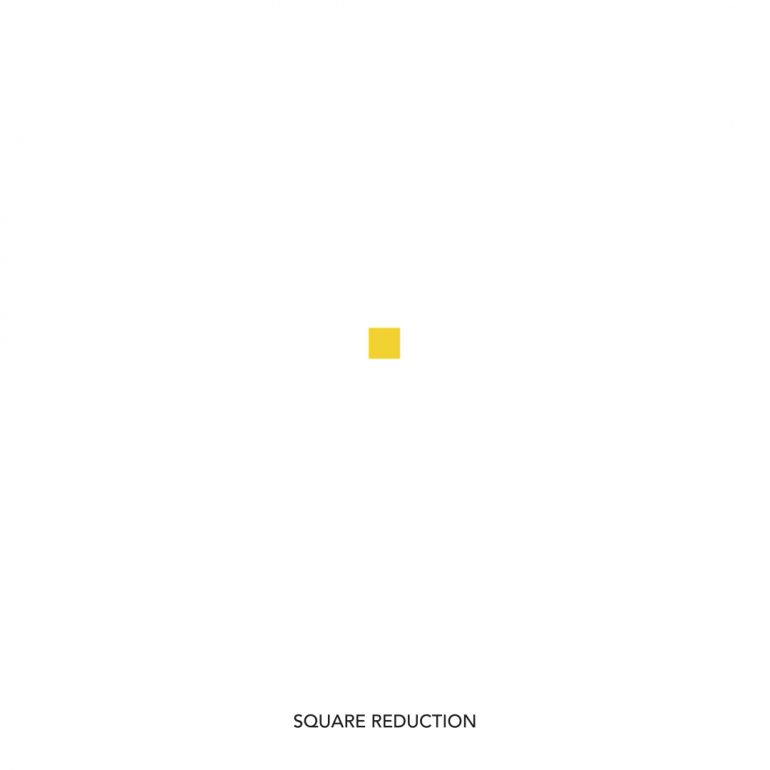 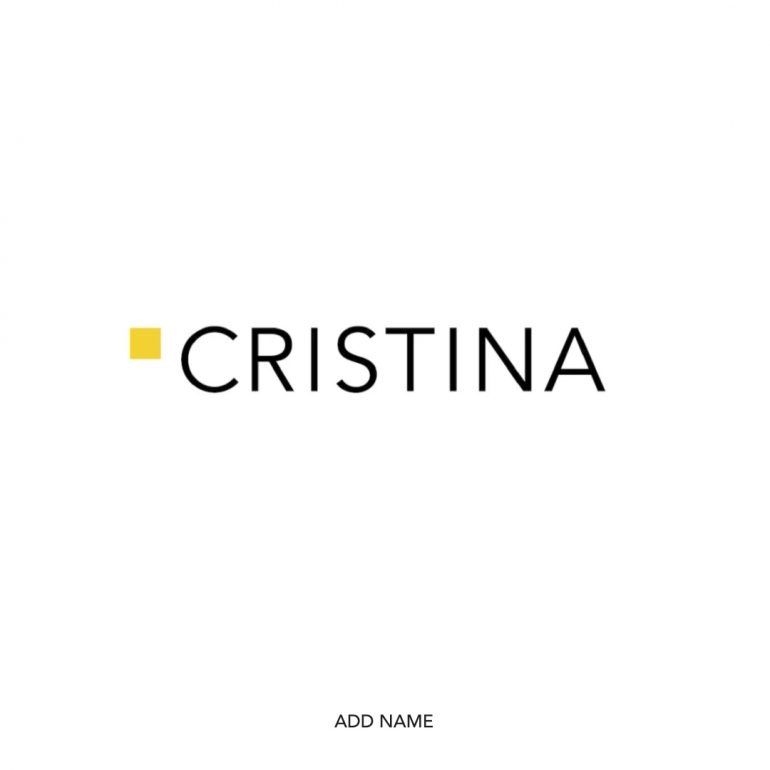