To provide the best possible service, we use cookies on this site. Continuing the navigation you consent to use them. Read more.
PROJECTS
·16 May 2019 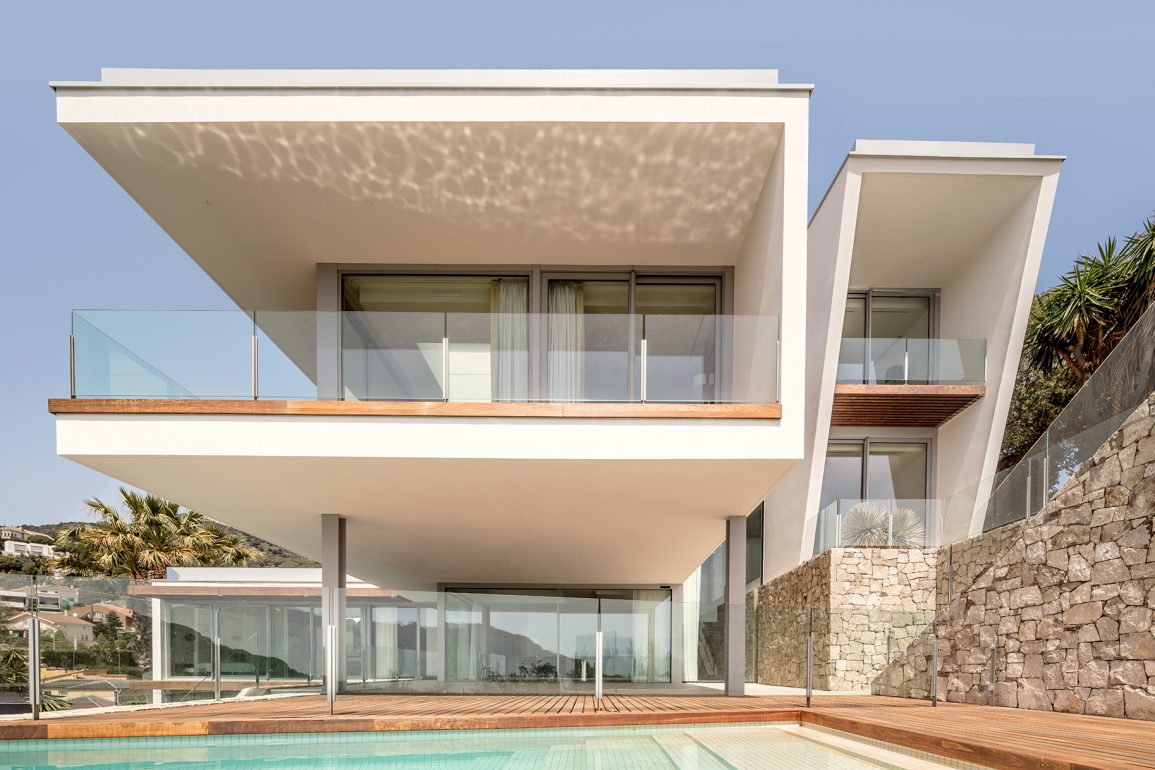 Alella is a municipality located between the Mediterranean Sea and the coastal mountain range: in a relatively short distance, the orography of the territory rises from the sea level to 400 meters high. Due to this situation, sloping areas were historically organized on terraces stabilized with stonewalls, to be cultivated. The territory outside the urban nucleus was structured by means of large farms, where large houses with different architectural, landscape, social and heritage interests were built in each one of them; those who gave name to each one of the zones that occupied. Subsequently, during the 20th century, the demographic pressure and the change in the economy led to the appearance of several urbanizations that meant the fragmentation of the territory.

The housing lot is located in an enclave between a fragmented and consolidated area with recently built buildings and another area occupied by a historical estate of the ones described above.

In its initial state, the lot presents a composition more typical of the historical landscape than fragmented. Being stabilized horizontally by means of three longitudinal containment walls – north / south direction – of three meters of height each, that structure the terrain on three terraces. It also contains an old dry stone chapel and a series of vegetation and consolidated own trees, with an interest in being conserved. 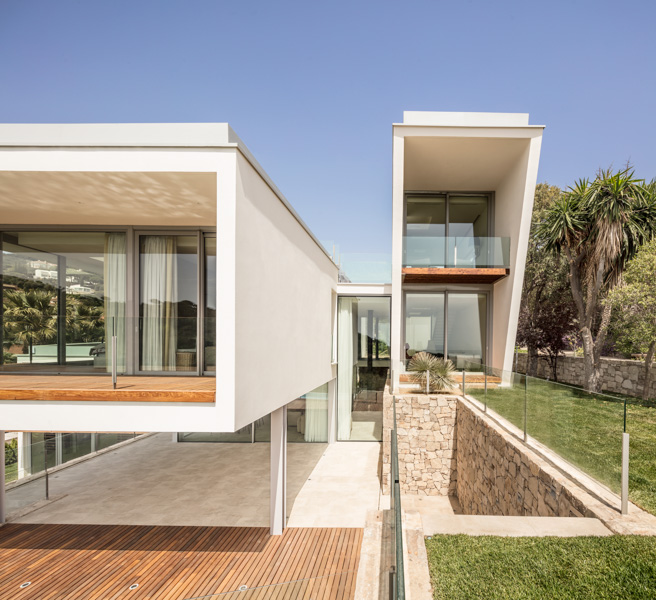 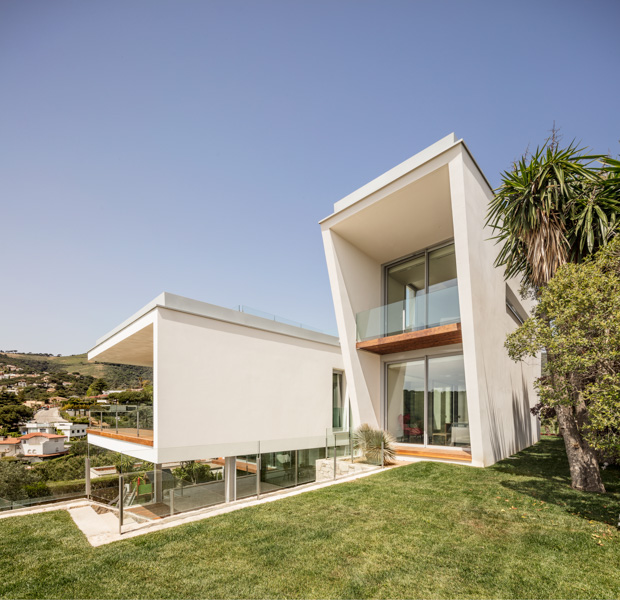 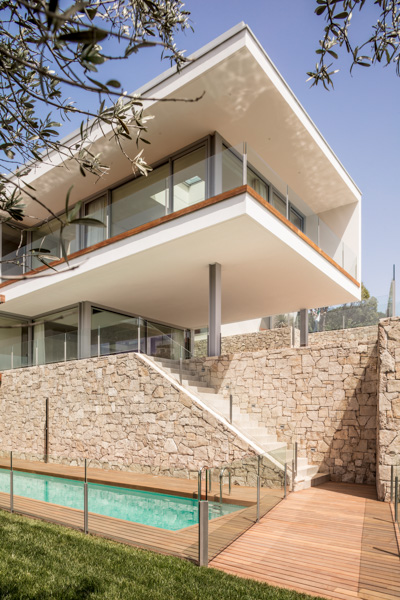 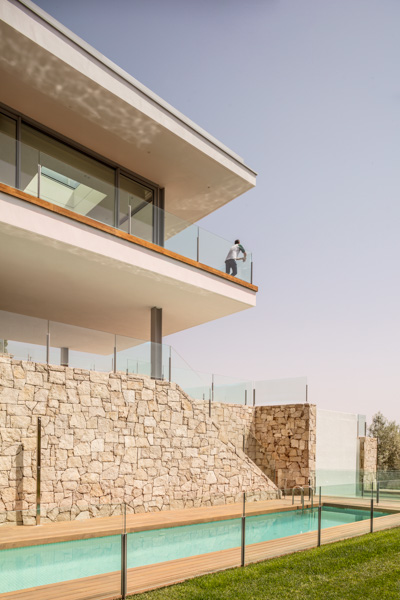 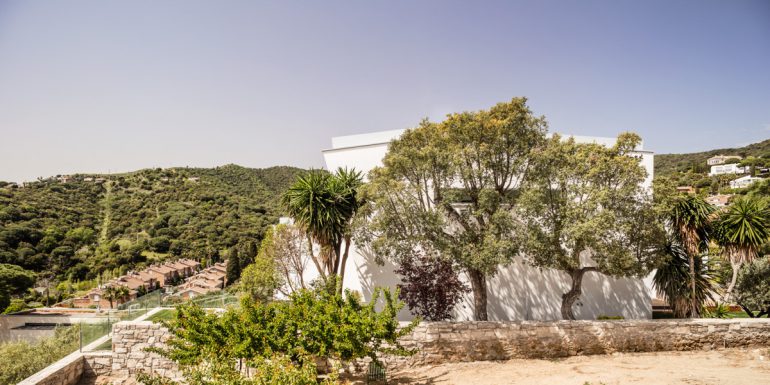 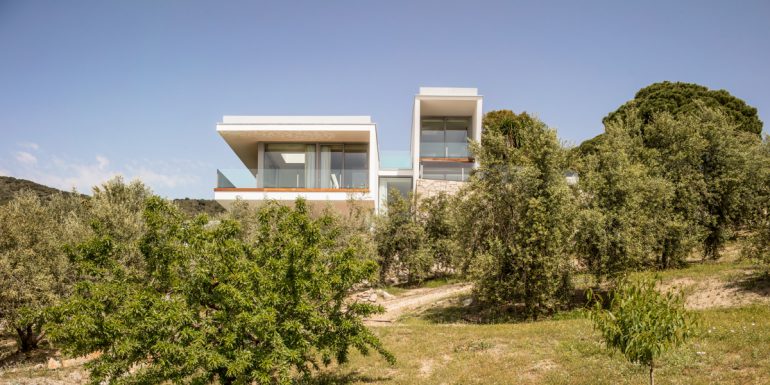 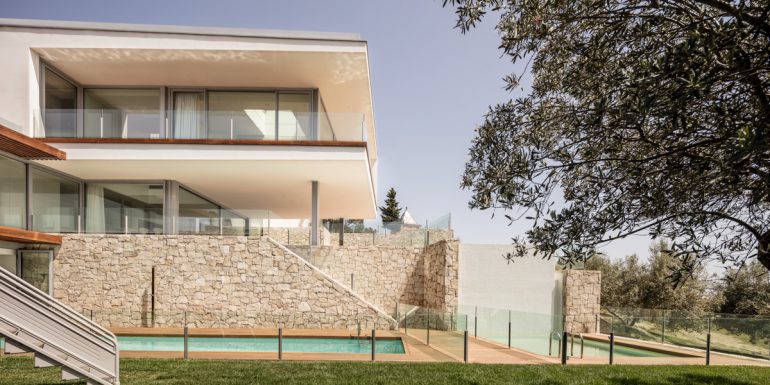 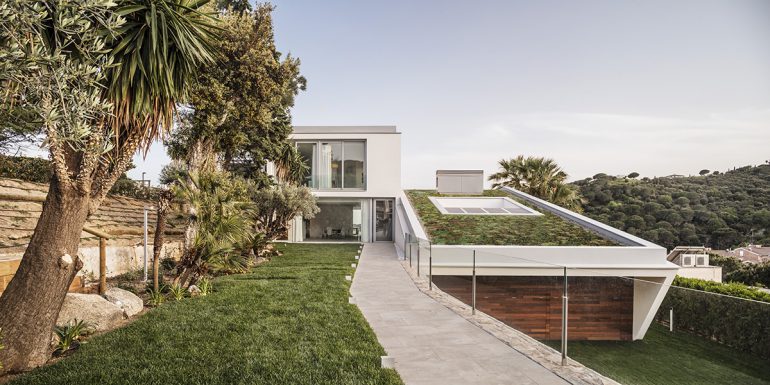 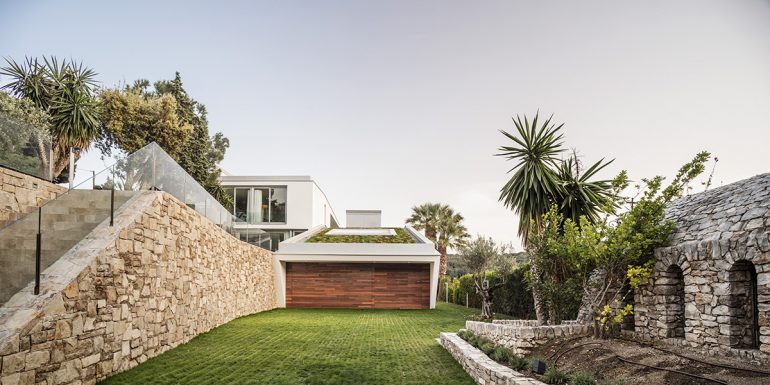 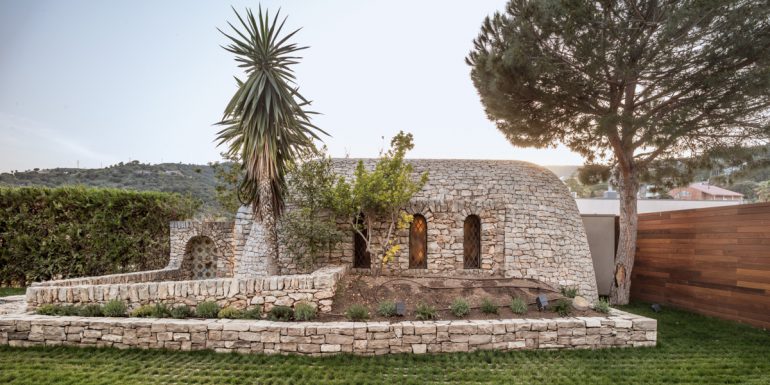 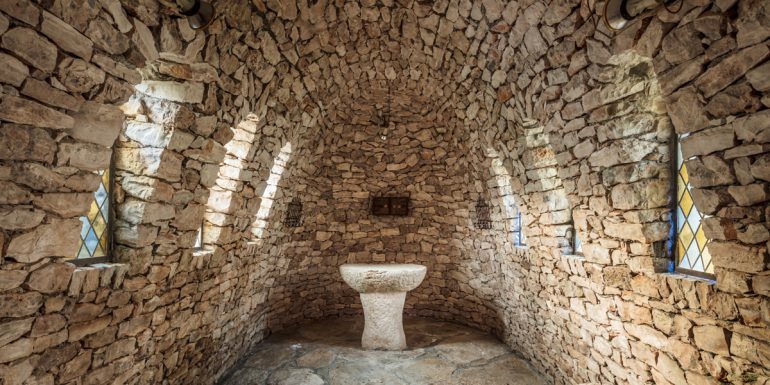 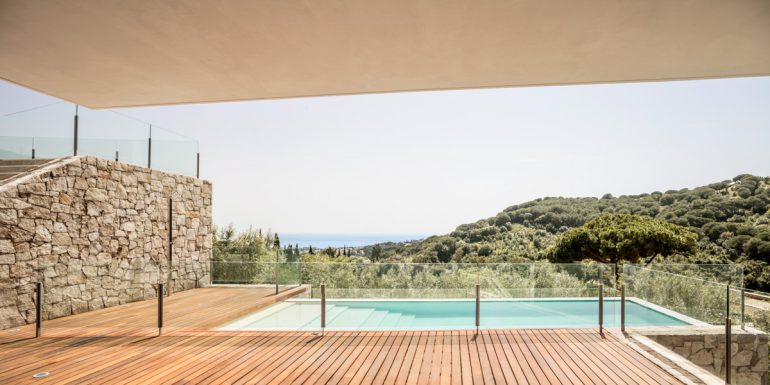 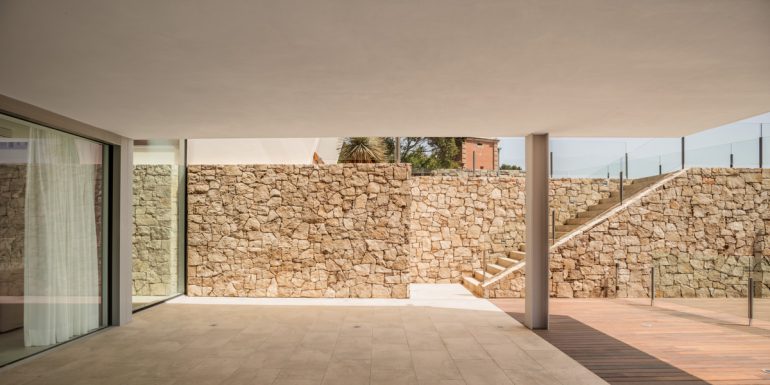 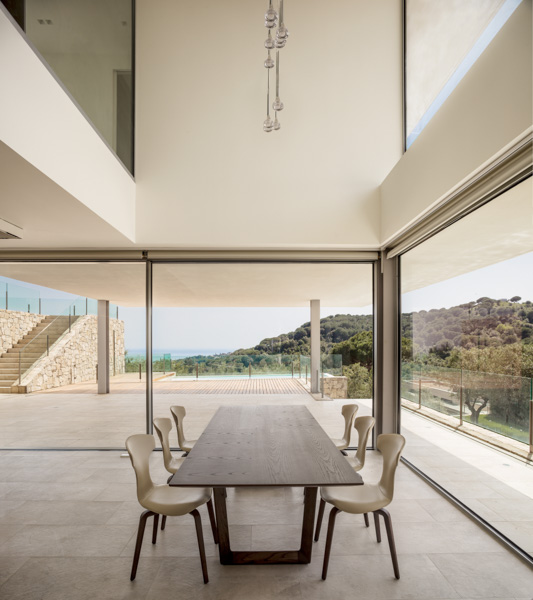 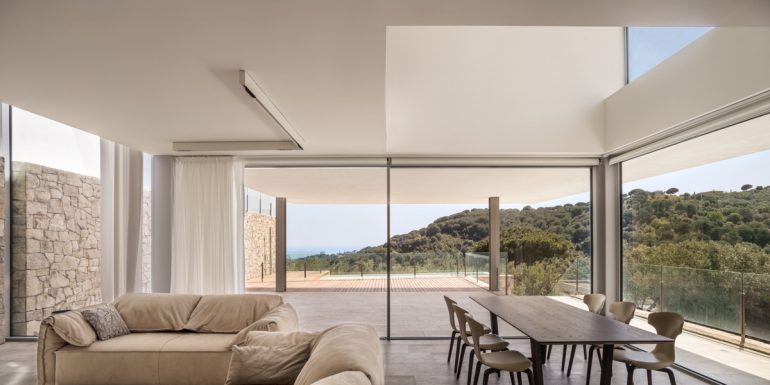 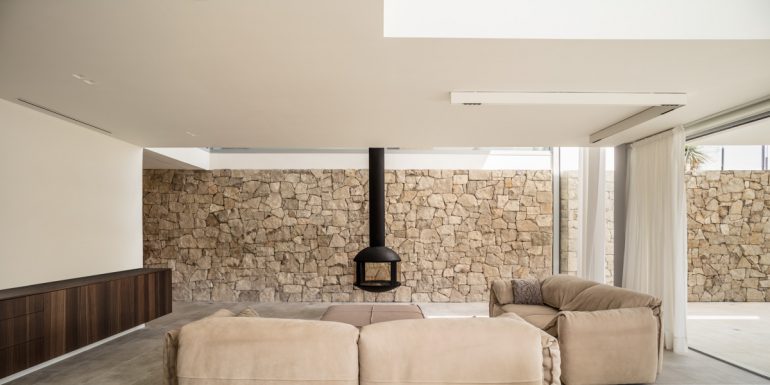 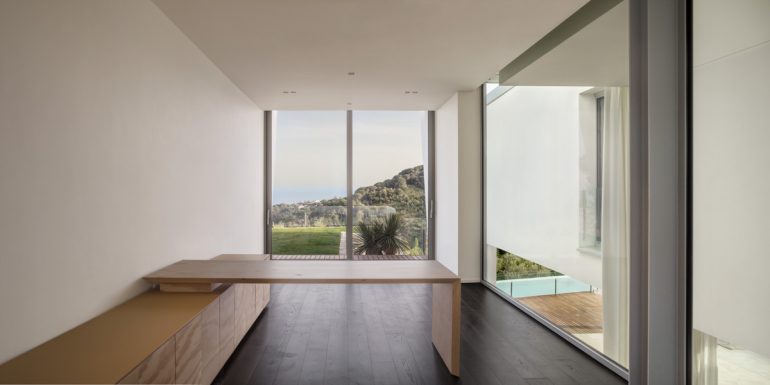 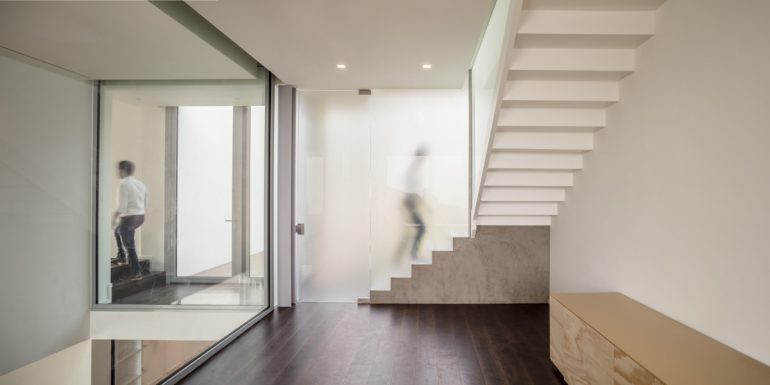 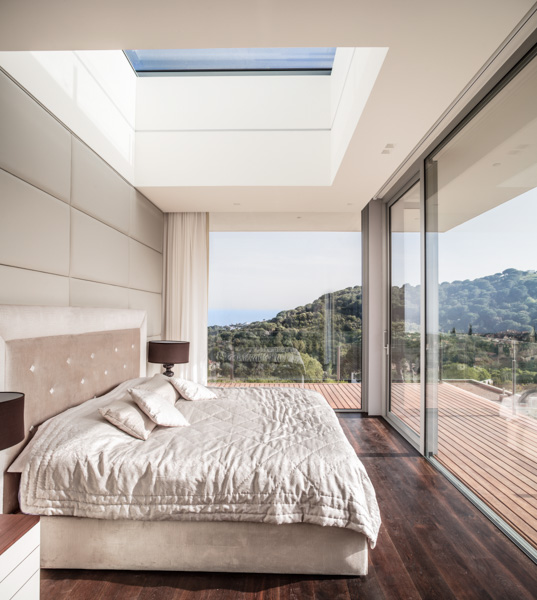 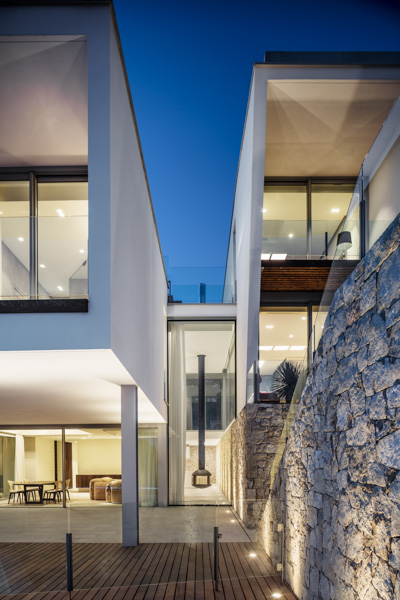 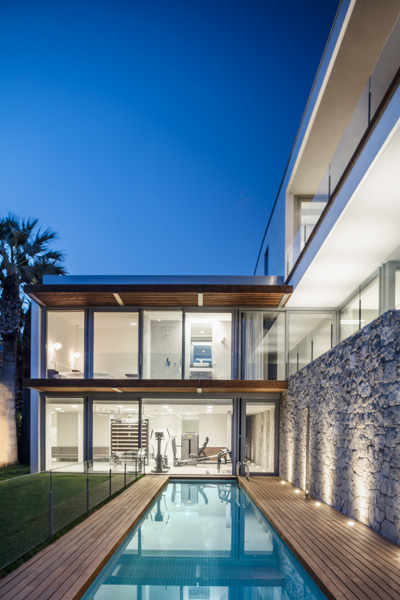 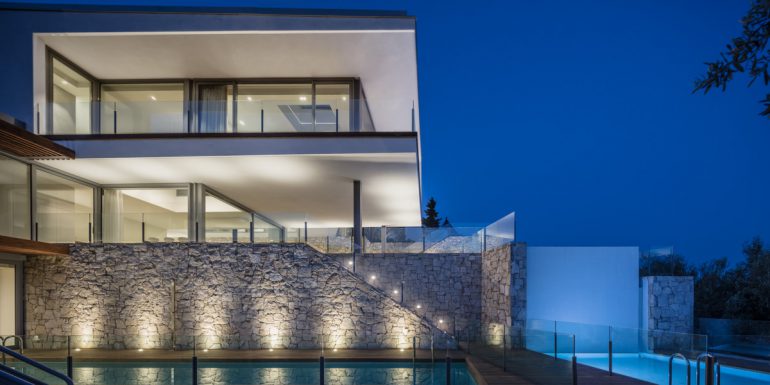 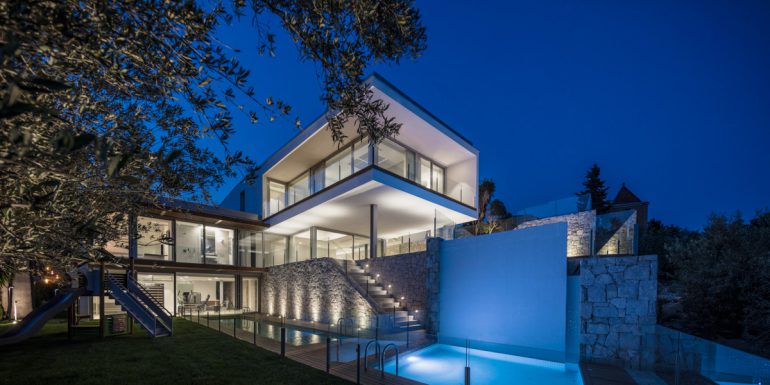 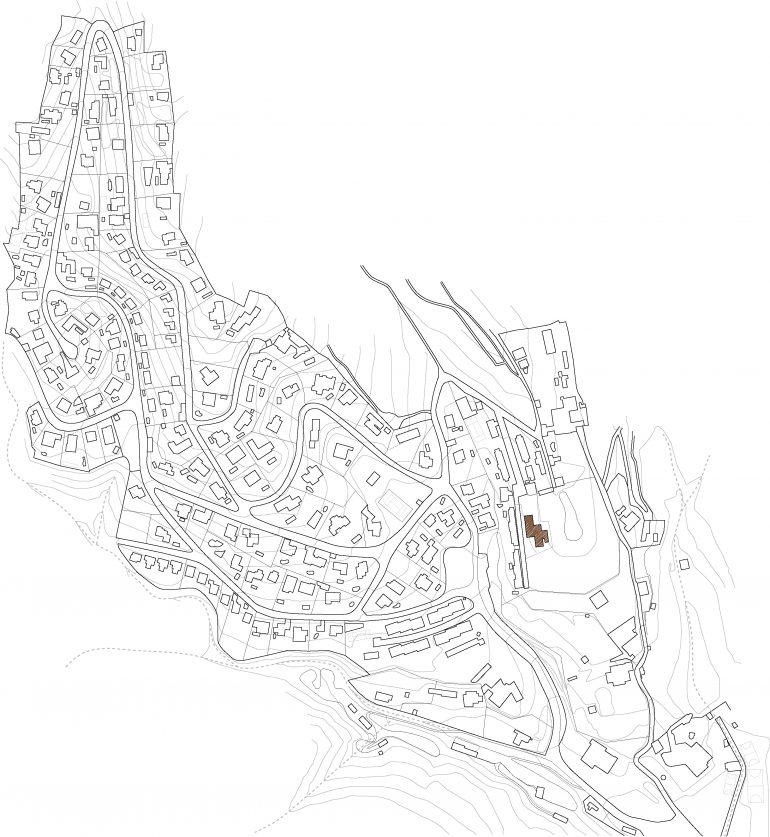 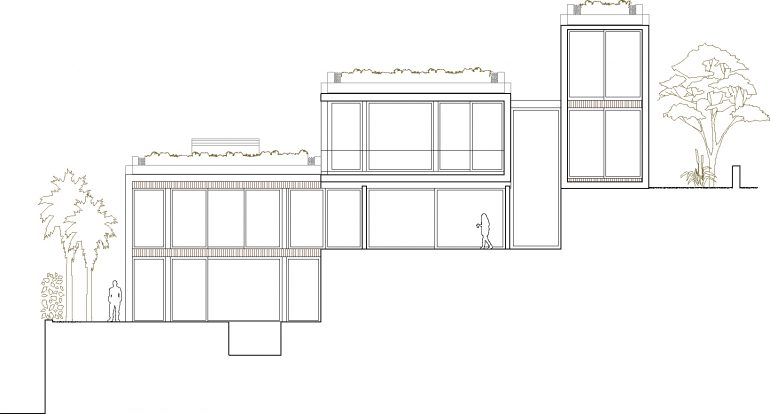 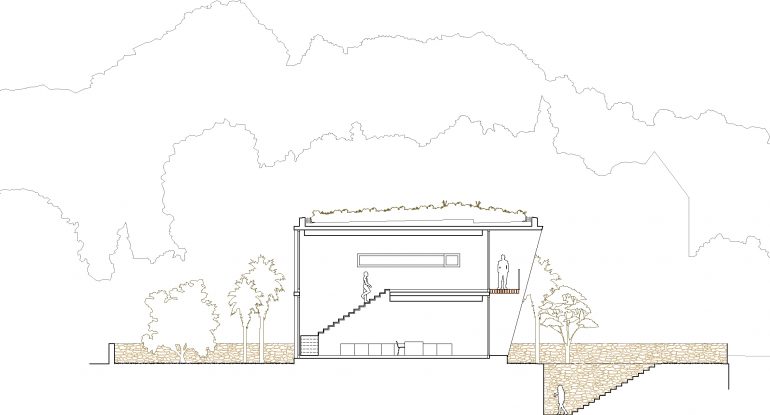 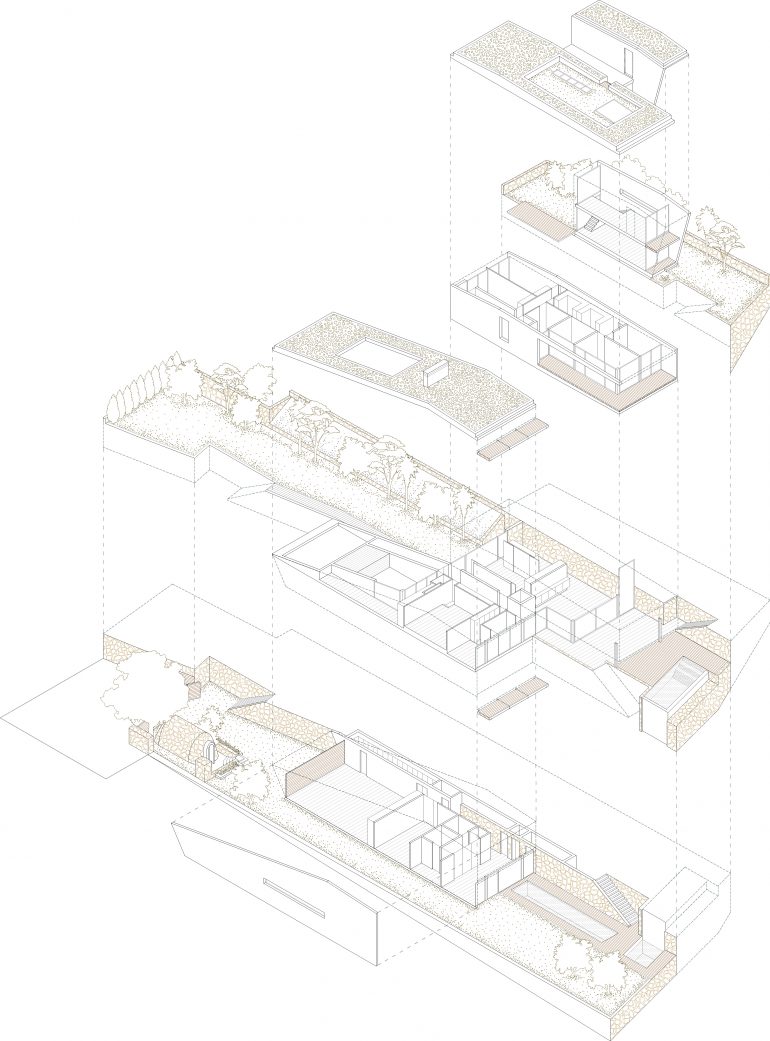