To provide the best possible service, we use cookies on this site. Continuing the navigation you consent to use them. Read more.
COMPANY
·22 December 2015 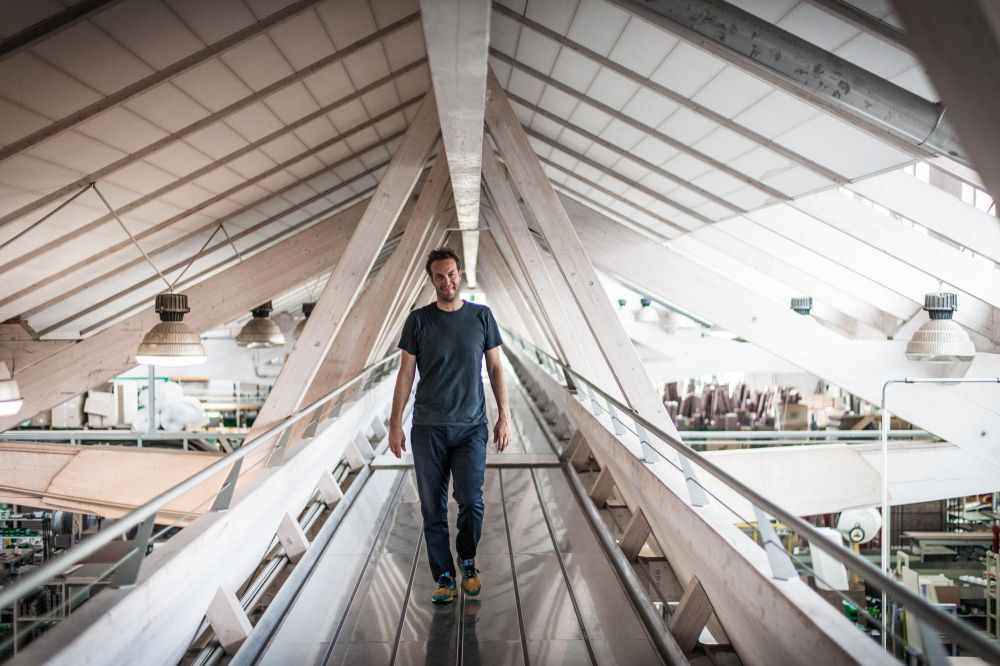 Talking to Daniele Lago is like drawing up a blueprint of what design is for a company and what it can generate.
The youngest of ten children, in the past decade he has taken the family business from €5m to €30m in turnover, increasing also during the last year and working mainly on the Italian market.
He is the proof that one can still be a successful entrepreneur in Italy despite all the well documented difficulties, all you need is to have an idea and extraordinary energy, just like him.
Not everyone is up to facing the generational change, the family ties and market difficulties which are not conducive to innovation. Evidently, the motivation comes from other sources; call them curiosity, the desire for a challenge, the need to demonstrate one’s skills. Daniele encourages these fearlessly; he surrounds himself with people who can help on his mission, with the urgent need to go even faster.
Looking at it from the outside, perhaps it all started with ‘the Apartment Lago’ created in Tortona in 2006. This was a new way of presenting products, designed to give visibility to the company. Not the usual open space during the FuoriSalone, but an ‘outside the box’ gesture, because the industry paradigm was old hat: this instead was a fully furnished apartment equally accessible to distributors, customers and the public.
People chatted sitting on the bed, others talked, argued and ate in the kitchen while in the meantime a non-stop flow of people were going in and out all the time. A living place that remained imprinted in the minds of those who had visited it. It had been thought up as part of a new business model, open to experimentation in order to establish relationships with everything that was outside the company, over and above the design and production of traditional furniture.

“Our grandparents were already stirring things up” says Daniele Lago, but it was his entry into the company that marked the real turning point.
After having played volleyball in Serie B and jazz guitar, but without graduating (and not even getting his school finishing certificate, he admits), at 30 he joined the Lago company. His job was to meet retailers to present yet another chair for sale, not a very satisfying situation. He thus developed a series of thoughts on aesthetics, influenced by reading (among others especially that of “Point and line to plane” by Kandinsky), put them down on paper and entitled it “La Grande Idea”, and it became his career plan for the future. Writing and sharing his thoughts meant not being afraid of declaring his objectives. La Grande Idea seemed to herald an ambitious program.
From here a growth process started that took place through design identified as a methodological process.” The real driving force behind Lago is design,” he says. Design enables a holistic approach that eventually becomes a way of life. “Design” he continues “has seductive aspects, it makes you realize that you can change the world. Perhaps this can also be done through other disciplines; in my case this way of seeing things gave me training and the opportunity to create an unusual life, to meet interesting people and establish relationships that I cherish. It’s stressful, but it is an extraordinary job.”
This approach when applied to the business is a cultural revolution; it means putting design at the centre of the business and working to create meaning.
“Design has the leading role. It affects many different areas; it’s not just a way of innovating, but a prism you look through to build value.” For Lago design is everything. It is the strategy for product systems, the way to approach consumers, a level of visibility found in every form of communication and not least the design of new sales format.
“Following the outstanding success of the “36e8″ project, we’re continuing to design systems, rather than products, matrices that lead to alphabets. Today we are planning new kinds of partnerships such as that of the Interior Life Network, a network of people and places where design creates connections and meanings. Shops, houses, offices, museums, restaurants and hotels are all part of this network; they are all connected through the Lago digital communications engine, which lets them communicate with the 600,000 Facebook contacts and the 2 million visitors to the site. These are places for interaction, but also tools which increase the brand’s visibility. We are alone on the high seas, alone in certain situations that go beyond products and we are trying to understand what and who our points of reference are. The interlocutors are those architects who include our products in their projects and who in return get visibility through our channels. After the Apartment Lago we are focused on creating interventions for housing, restaurants, banks and hotels where the Lago presence becomes recognizable as a brand and not just as a supplier.”
This is one way to apply what we know as “Service design”: it is not just product design but also the system that brings the product to the consumer and provides innovative tools. The target is medium/high quality, for those able to understand the value of the result, while the price is kept in check because in the end the product has to be accessible for a broad area of the market.

It’s hard to keep pace with such a frenetic situation and there is always the problem of turnover. “External collaboration does not last less than 5 years, since in any less time you cannot get into the mindset of the company and produce consistent results, over time this comes under discussion. Today we now want to stay in a relationship with our partners, we must overcome the pride and the conflicts that arise from the sense of individualism that characterizes us and is part of our quality, but then contacts remain and also the awareness of having learned each other. We have trained entrepreneurs who now have their own companies. It’s a difficult but important subject: if the brand isn’t attractive, it has no future for human resources. Our efforts are focused on young people who we train, and on the architects to whom we supply working tools.
We are also establishing a collaboration with some of the best known external designers and partnerships with other manufacturers in order to tackle global markets.
Daniele Lago is both an entrepreneur and a designer, and it isn’t easy to reconcile these two identities. Can an entrepreneur be both client and designer at the same time? “I see no conflict, I am my company’s art director, I take for granted that those who carry out this role understand design, it would be difficult not to. I have to identify what the most suitable products are. I am especially strict with myself, hypercritical, more than I am with products designed by others. Today we must be selective and do fewer things, while pursuing quality. But in the end for products to be successful they have to be sold. They must have what I call the three Cs: cervello, cuore e coraggio (brains, heart and courage ndt). As a business owner I can certainly identify which are the spaces in our ranges that we need to fill.”
“Here at Lago we try to design innovative systems for living, according to the different ways that the changing world suggests, to think across the board, to reach that certain “frisson” without which, in any situation, there is no success.” 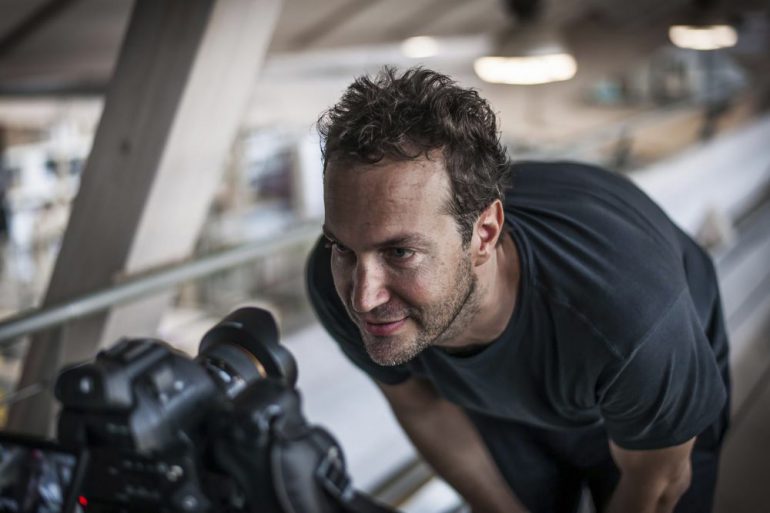 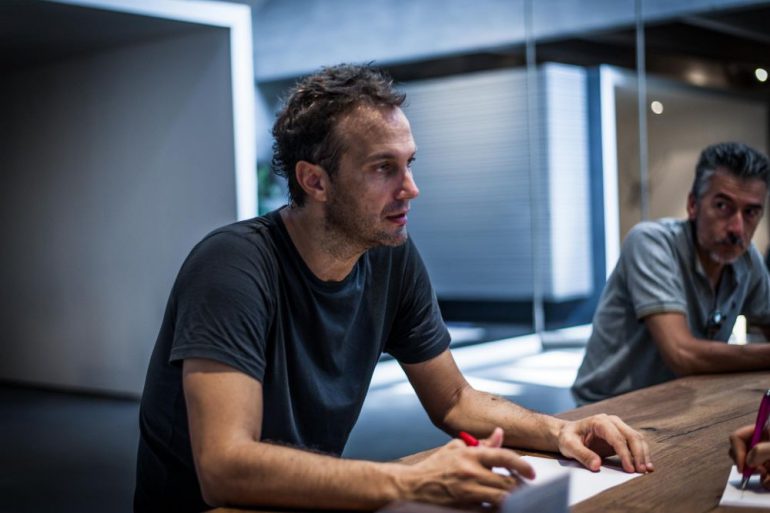 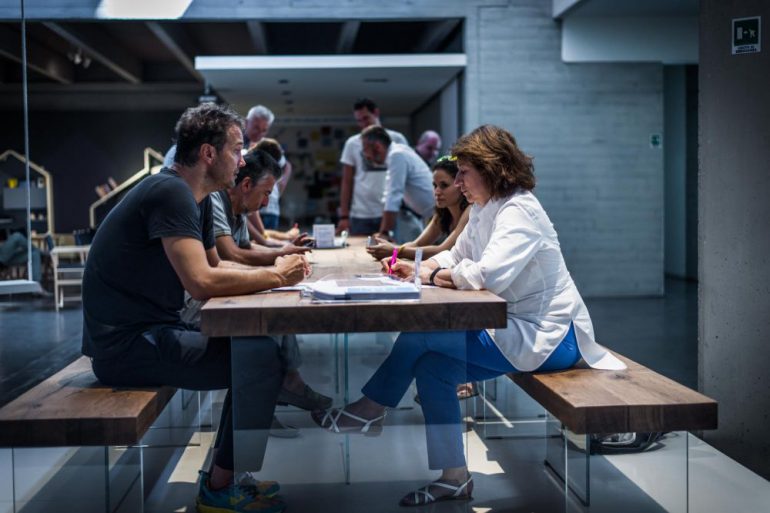 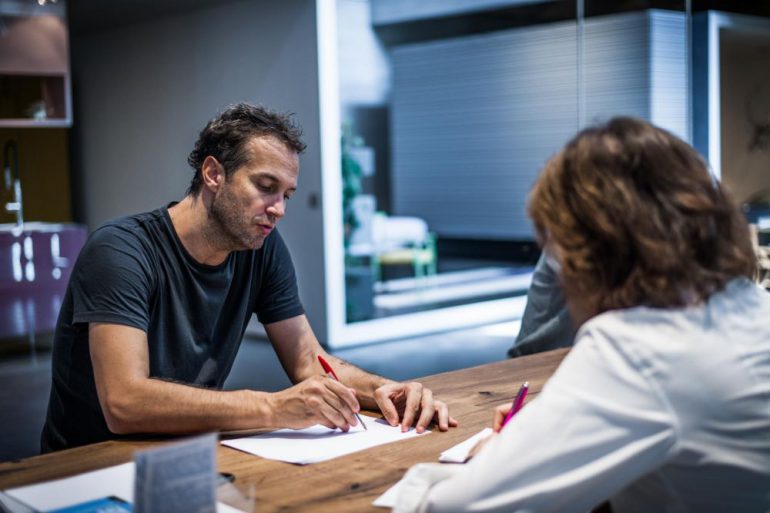 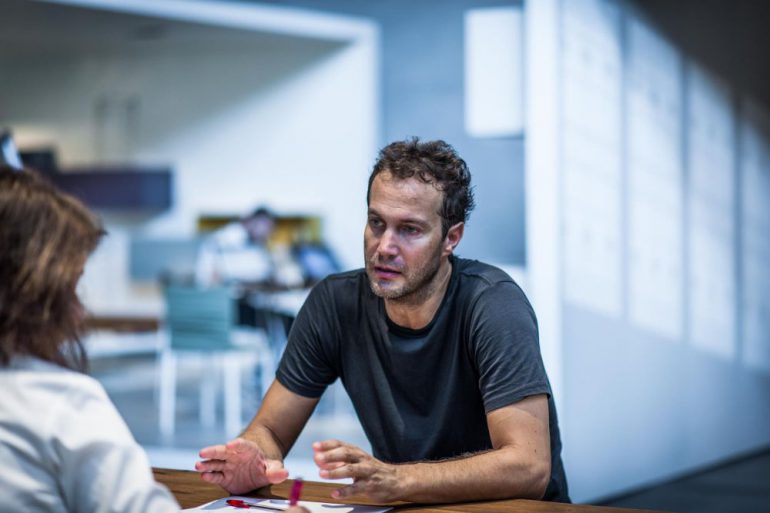 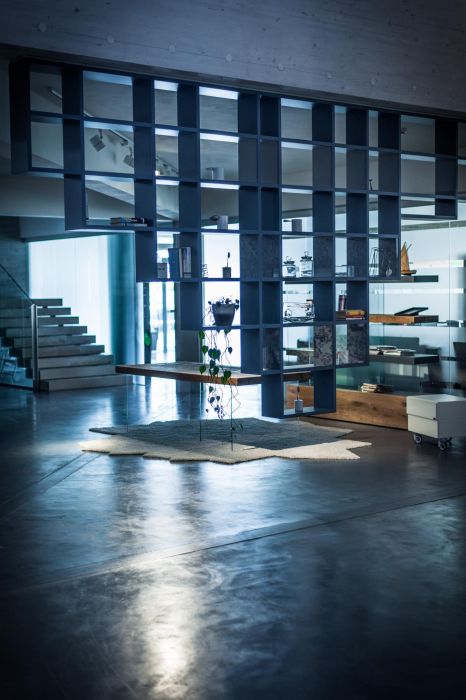 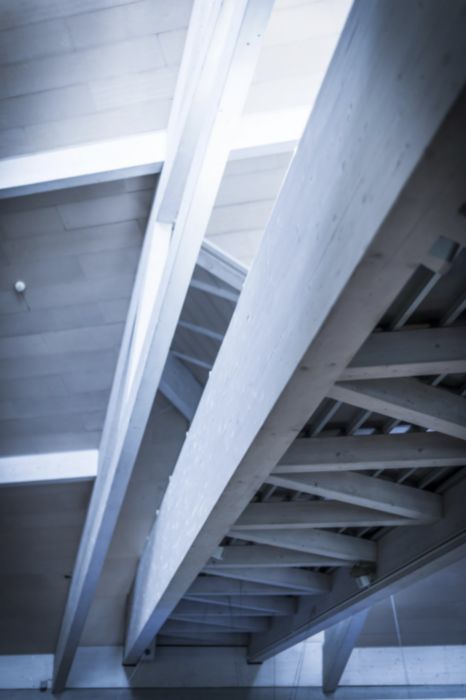 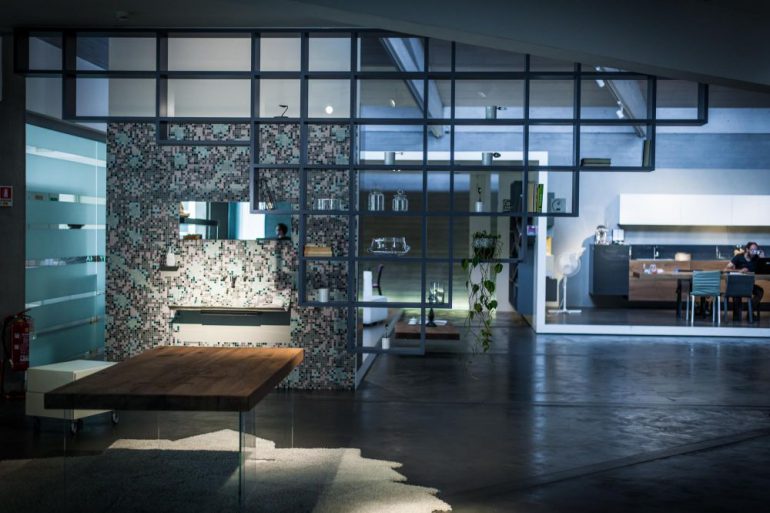 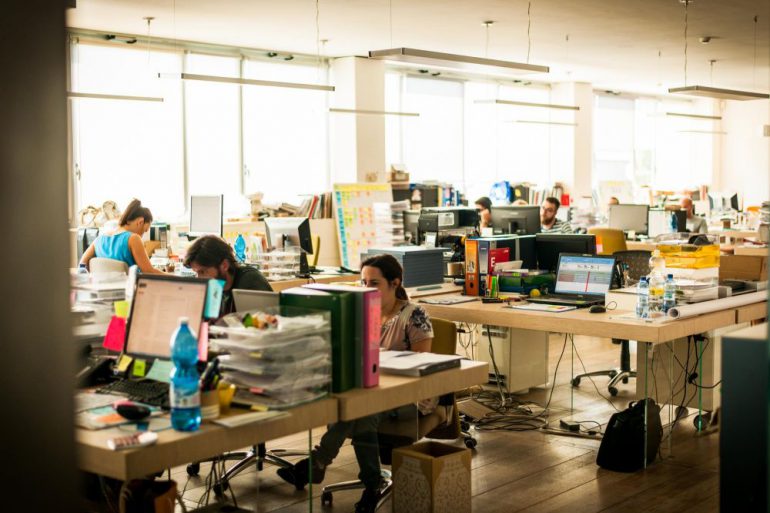 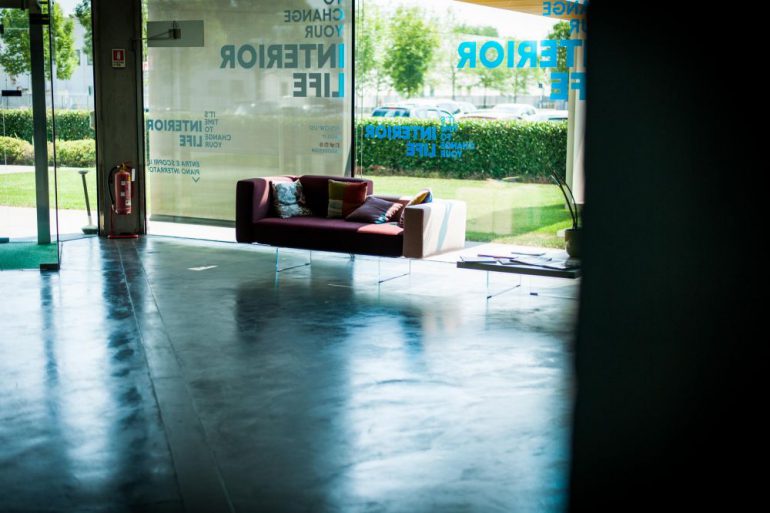 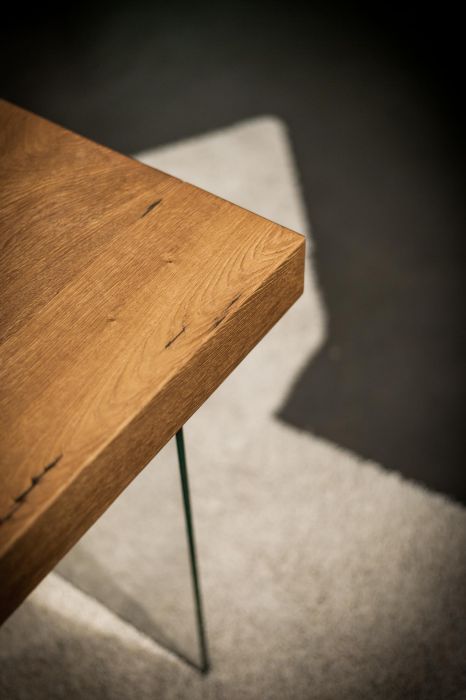 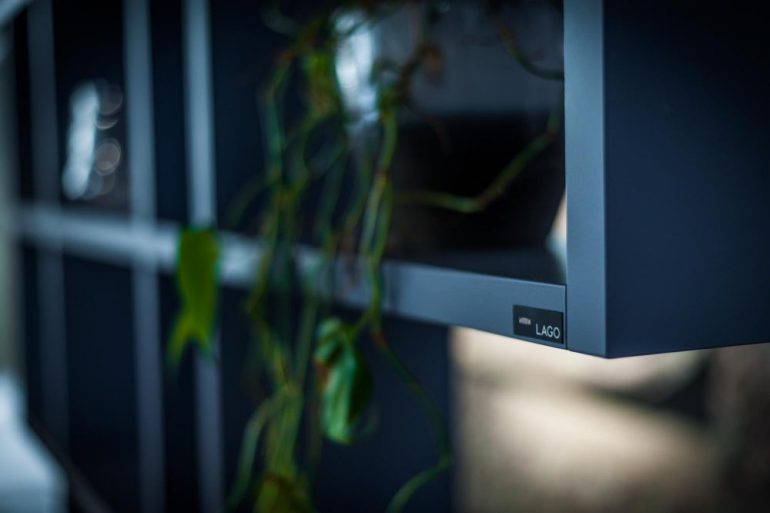 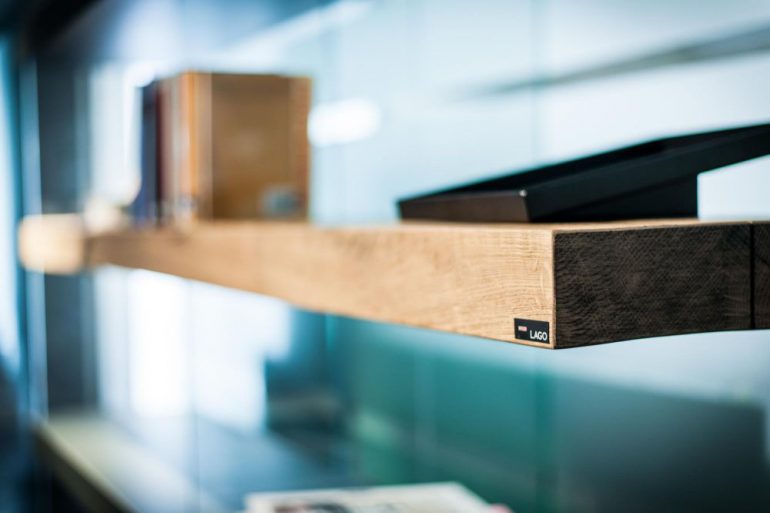 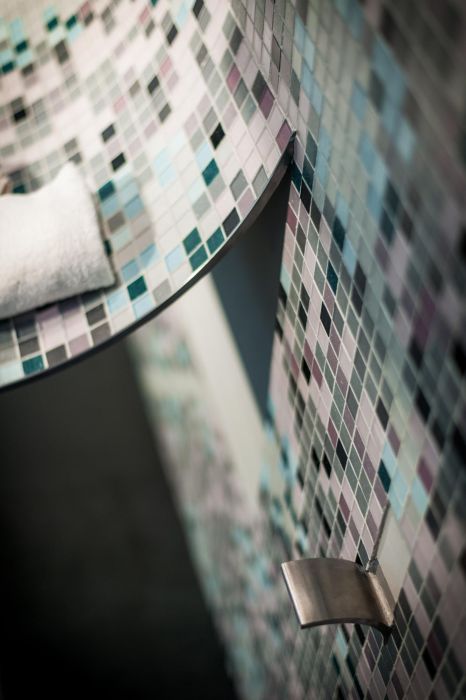 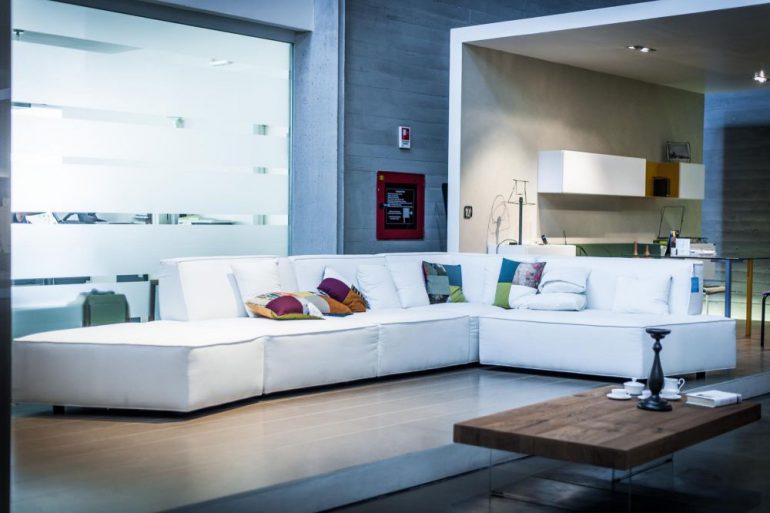 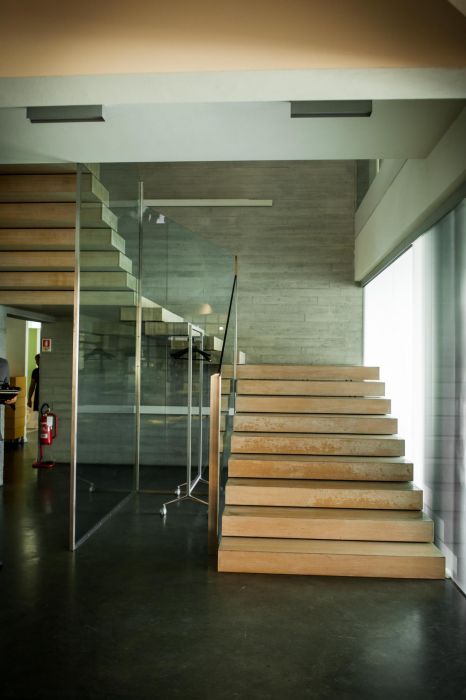 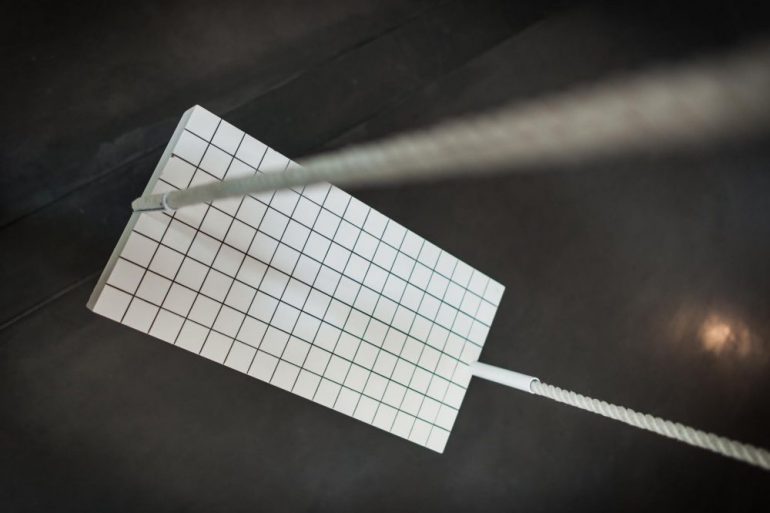 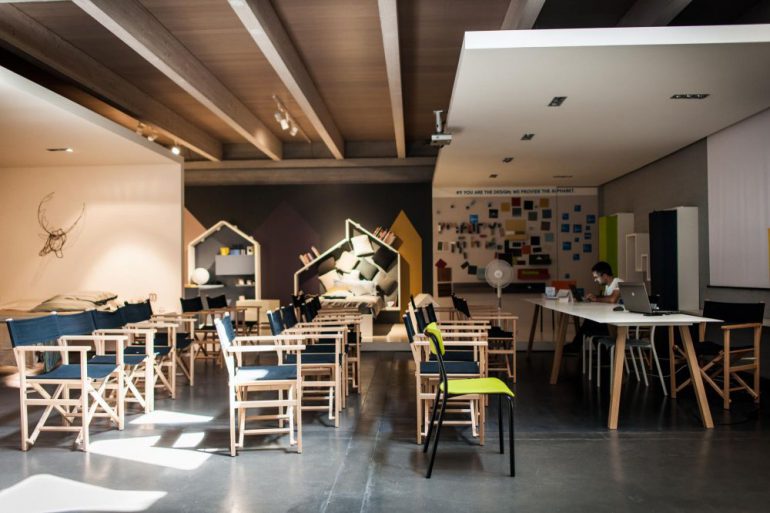 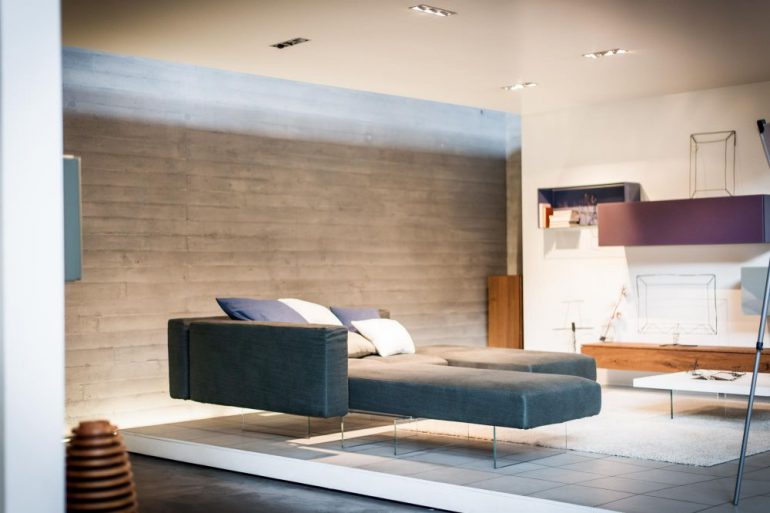 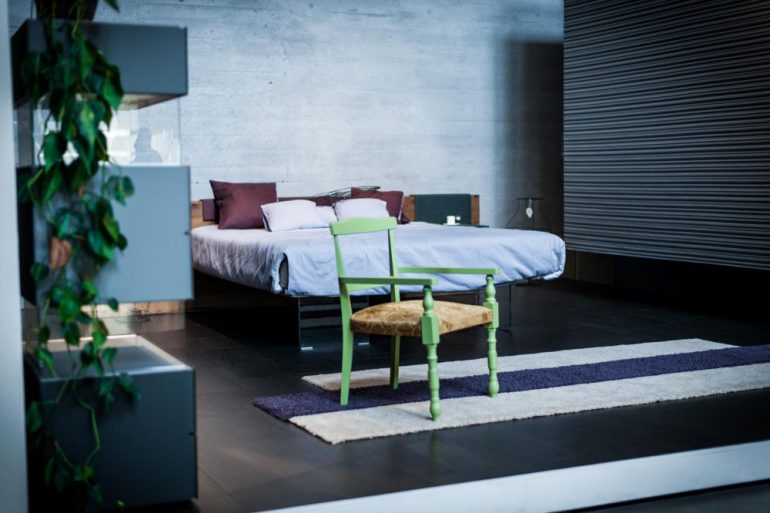 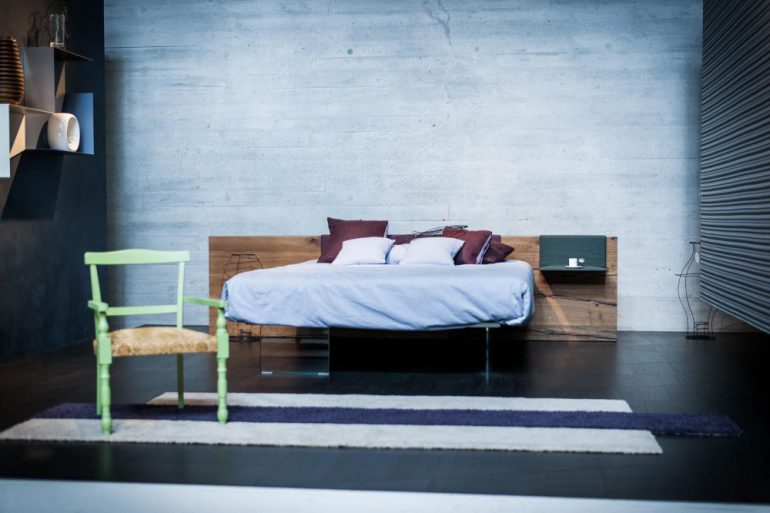 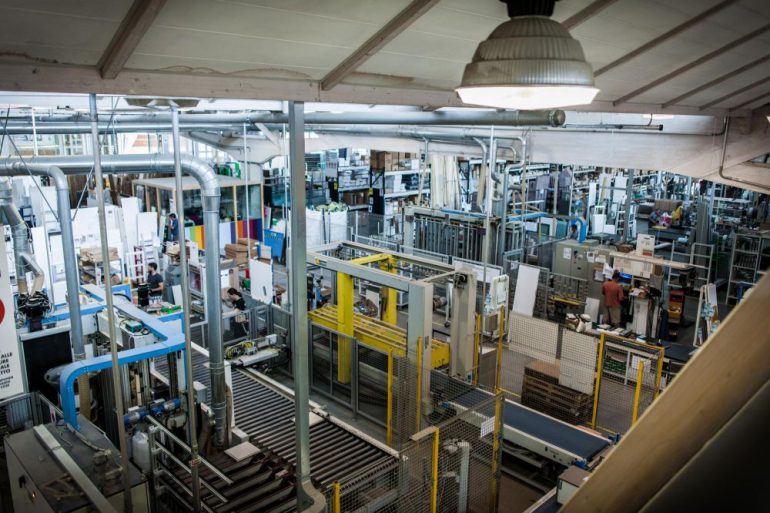 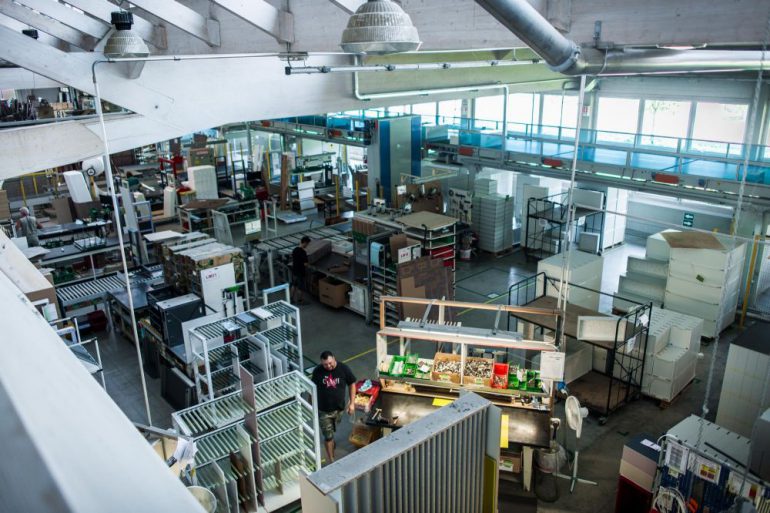