To provide the best possible service, we use cookies on this site. Continuing the navigation you consent to use them. Read more.
NEWS
·10 November 2021

City of God. City of Men. 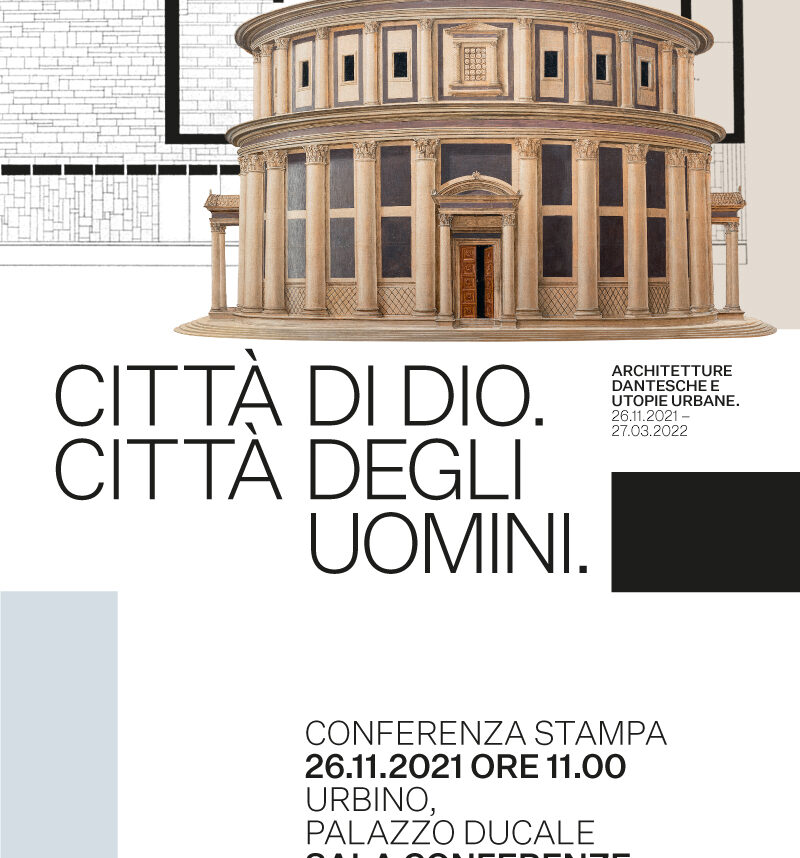 Since its first publication, The Divine Comedy  has set in motion a cultural and linguistic revolution that has inspired more artists, illustrators, architects and scientists in the times to follow, as well as its great influence on all those who have read its pages. A vision, that of Dante, which has been reinterpreted with different languages and visual arts, each time proposing new physical scenarios created from the landscapes and places covered in the Comedy. A tale that becomes substance, dreams and fears transformed into tangible works of art.

The exhibition City of God. City of Men. Dante’s architecture and urban utopias, curated by Luigi Gallo and Luca Molinari, offers a journey through the works of contemporary Italian architects such as Aimaro Isola, Andrea Branzi and Franco Purini, who have worked starting from Dante’s vision of the world and men to create original designs. The experience continues by including in the scenario two other ideal visions created starting from the Divine Comedy: unpublished materials of the Danteum by Giuseppe Terragni and Pietro Lingeri, never realized due to the outbreak of World War II, together with the table of the “Ideal City”, a masterpiece of the Italian Renaissance and heritage of the Gallery of the Palazzo Ducale in Urbino.

The exhibition will be held from November 26, 2021 to March 27, 2022 at the Galleria Nazionale delle Marche based in the Palazzo Ducale in Urbino and is intended as an itinerary of several generations of Italian architecture history and the imaginary paths narrated by the Florentine poet. A revisitation of a literary work in an urban architectural key that gives life and body to Dante’s words in the twenty-first century. 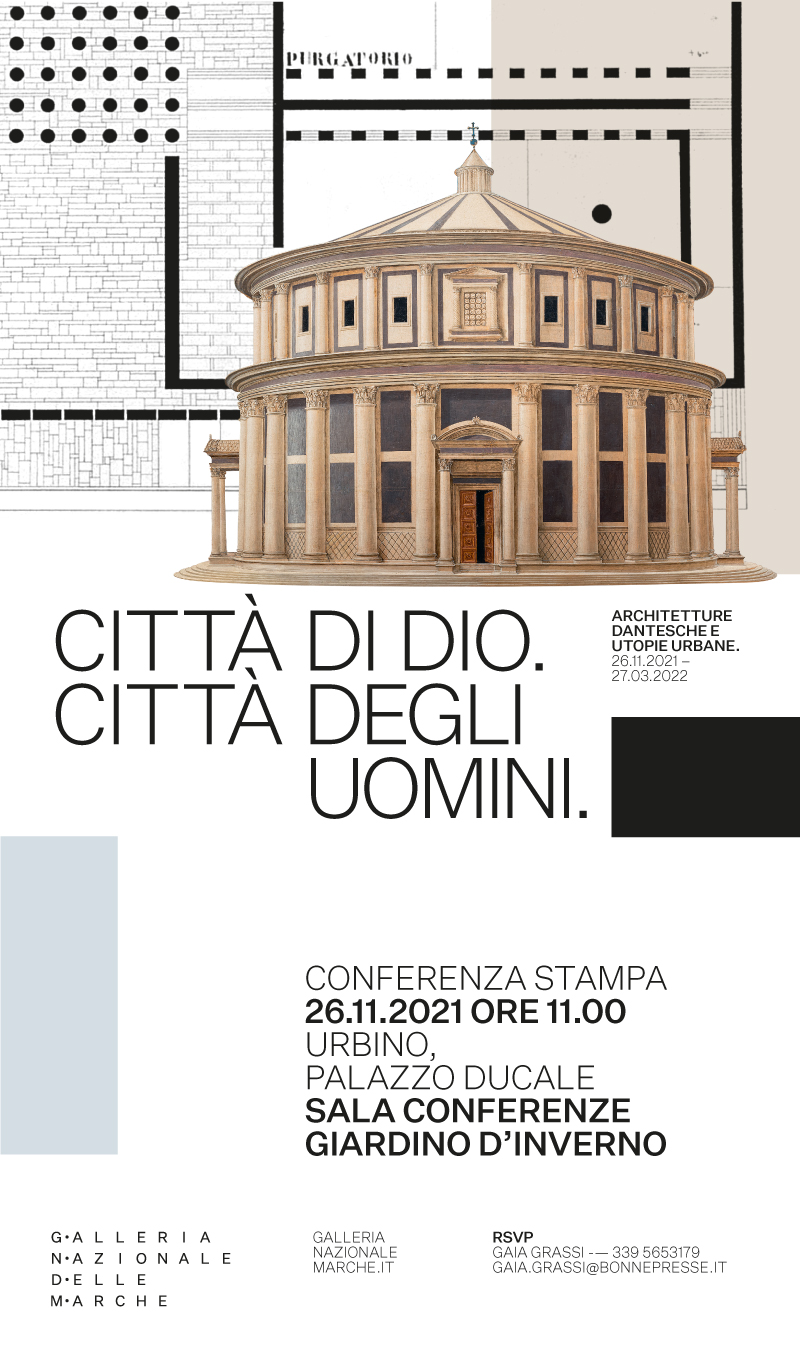