To provide the best possible service, we use cookies on this site. Continuing the navigation you consent to use them. Read more.
NEWS
·9 July 2021 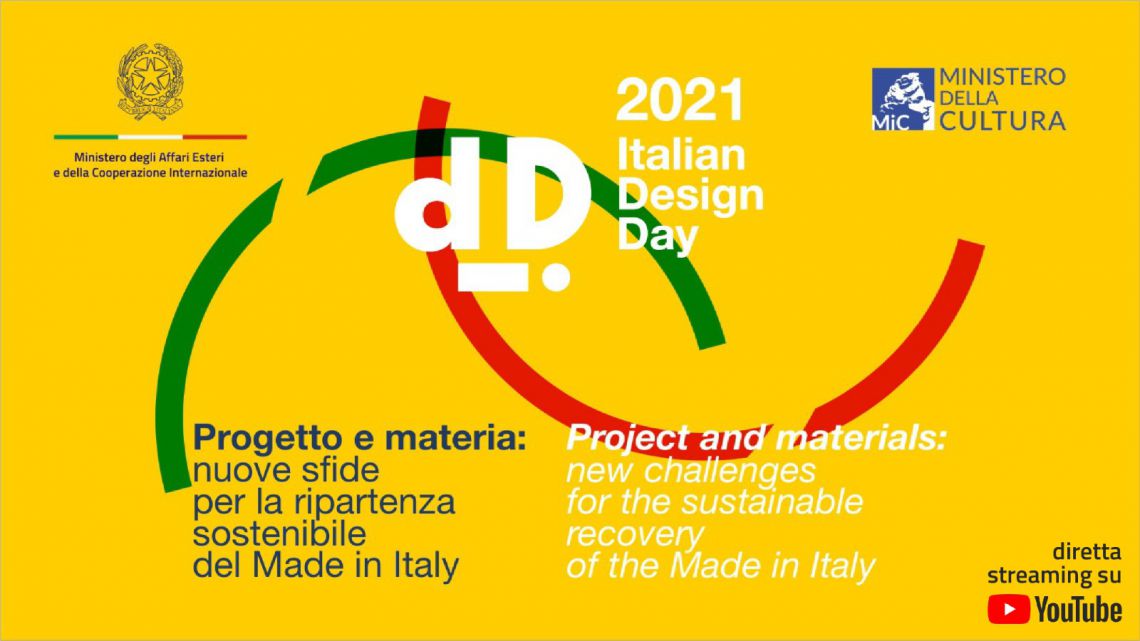 Italian Design Day 2021 will be celebrated on 8 July: 66 Italian design professionals will be present (in person or in web meetings, according to the health regulations of each country) in one hundred cities around the world, in Italian embassies, consulates and Italian Cultural Institutes over the next few days.

The presentation of IDD 2021, conducted by Lorenzo Angeloni, Director General for the Promotion of the Country System, was attended by Manlio Di Stefano, Undersecretary of State for Foreign Affairs, Lucia Borgonzoni, Undersecretary of State for Culture, and three leading figures from the world of Italian design: Claudio Feltrin, President of Federlegno Arredo, Stefano Boeri, President of Triennale Milano and curator of Supersalone 2021, and Luciano Galimberti, President of ADI.

For Farnesina, Angeloni said, “Design is national heritage, a symbol on global markets for the support of internationalisation processes of the Italian production fabric for the recognition of Made in Italy”. The fifth edition focuses on the theme of restarting: Design and matter: new challenges for the sustainable restarting of Made in Italy is the title that unites all the events. Mr Di Stefano and Mr Borgonzoni stressed the close cooperation between the two ministries in the integrated promotion of Made in Italy to give it back the international scope it deserves.

Claudio Feltrin illustrated the companies’ commitment to experimenting with new promotional initiatives around the Show. “Design and sustainability are a perfect match in FederlegnoaArredo’s programme”. Stefano Boeri then announced the recent opening of a web portal dedicated to the Supersalone, which he announced as “a special event. All together, working with the institutions and the company system, we have promoted an event that will be open to the public from day one and will also have a commercial dimension, where design products can be purchased, but it will also have a cultural dimension: the history of the Compasso d’Oro chairs, the presence of over 75 international design schools and the new figure of the maker”.

Luciano Galimberti, in connection with the ADI Design Museum – “also a point of departure” – observed how the “pandemic of the last year makes this edition symbolic of the desire for a new start, but at the same time exemplary with respect to new awareness: challenges in territories yet to be explored, which will concern the globalisation of ideas and interests, but also tools to orient ourselves in those territories. The theme of this edition,” he concluded, “is intended to be a tool for orientation towards the sustainability of our daily work.

In the four previous editions of Italian Design Day, more than 1,000 events were held in 120 cities, involving around 30,000 people worldwide.
For further information, please visit www.italiandesignday.it. 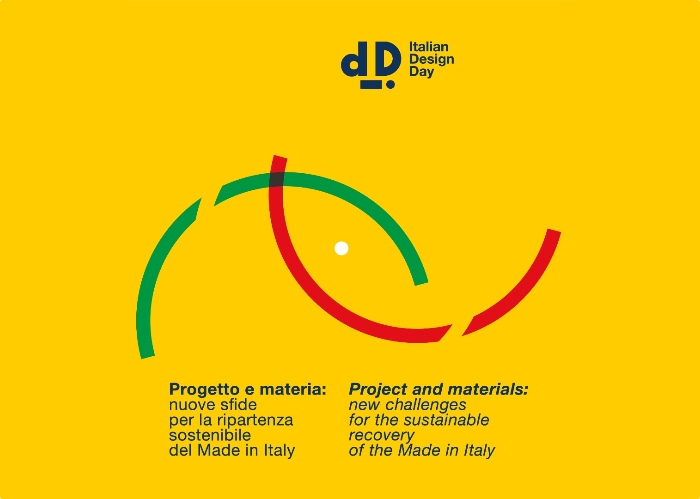