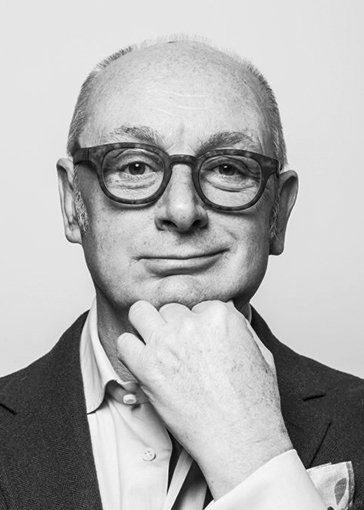 Who is Piero Lissoni?
If only I knew! I’ve thrown away a decade of analysis without coming to any conclusion.
We start from the assumption that normally architects and designers are boring. But I have set myself the aim of being a serious a pain in the ass – to use a French expression – on a lot of things, but at the same time I have also decided to act within human limits, which is a strange combination, an uncontrollable alchemy. Professionally speaking I have to be as precise as possible yet at the same time I try to insert an element of carelessness within this accuracy.
I really like the idea of control, but at the same time of also making mistakes or not being absolutely perfect. I always like thinking that something could become very slightly marred.

SF Do you also take inspiration from this contamination?
PL Absolutely, as I told you I’m a humanist, this mixing is natural for me. When people ask me “what” inspires me I should explain that sometimes inspiration is a feeling, a smell, the sudden sight of a mixture of colours created by a girl walking down the street that mingles with a car passing behind, or a wall or some food that you taste, a piece of music that you hear, a book you are reading. You connect different many-sided worlds and they become another story altogether.

SF How did this “liaison” with David Guetta come about?
PL David and I just started chatting about instruments like Revox, Stellavox, recording machines, Garage Band and other hyper-tech gadgets, consoles that he uses for “maneuvering” music for his work, and that I know and use out of interest.

SF And how did you “select” each other?
PL We both used the same yardstick. I knew him as a musician, he knew me as an architect and designer, but we did not know each other personally. We “chose” each other through a choice of wine: I opted for a Mersault, he wanted a Chablis, we discovered that we were quite similar, the two wines come more or less from the same area, they have the same kind of flavour. If we had talked in front of a Chardonnay and a Cabernet, I would have got up from the table and gone. The thing that interests me, with any client whom I happen to come across, is the finding of points of contact. With all our clients we spend energy, blood, being pissed off, dreams, responsibility and creativity. The relationship becomes very intimate, and from a certain point on the interaction becomes very deep. If the yardstick was purely financial, I would have already got off on the wrong foot. If my clients are not what I imagine I cannot work for them. When I tried it and I was pressurized, the designs went nowhere.

SF At the end of each project, do you find that something has also “changed” in you?
PL Yes, when it comes down to it, yes. In the end you are never the same. It’s a bit like what happens in a relationship: you try to prolong it indefinitely, for better or worse. I, for example, I never say “That’s it – finished” to my projects: if customers don’t actually put a knife to my throat forcing me to stop making adjustments, I would carry on doing so indefinitely.

SF So you’re a perfectionist?
PL Every time I design something I start not to see the potential or the qualities therein but rather the defects. From a certain point onwards, from my point of view these defects start to take on an ever faster life of their own, and this is where the process of improving starts: and I change, I improve, but at the same time , time is running out and so you get to a point of no return. There’s always this attempt to move the endpoint just a little further, and trying to perfect things and not because I think the design is flawed, I think it’s completely wrong. If it was up to me, clients would never present anything.

SF In this issue of Platform we are looking at the relationship between ethics and aesthetics: what’s your take on this dichotomy?
PL Words have deep meanings, unfortunately they often become noises. Ethics is a model of respect and responsibility, which is another wonderful word, but misused. It’s a very deep concept. Responsibility is the awareness of working with very complicated human groups. Responsibility is keeping an invention like this studio going using real money, not Monopoly money and paying salaries. The fact that this story about ethics has become fashionable makes me laugh a bit: on the morning when ethics were handed out we Italians were still lazing in bed. I don’t understand colleagues who talk about ethical projects or working with ethical companies: what does that mean, exactly? For me it’s nothing more than a delicious joke. If we want to give some example, we should talk about paints applied to furniture. In order to have surface protection and sustainable quality in 1996 (by protection I mean that if we knock over a cup of coffee it doesn’t penetrate the wood) surfaces were coated with about 100-120 grammes per square metre. Today between 20 and 40 grammes are used to achieve similar effects, for a simple reason: it is uneconomical to use more than 100 grammes of paint, so paints have been developed that work just as well but with a reduced quantity. The industry has always been intelligent, this is the paradox: voracious, nasty, with no rules even, but always intelligent.

SF I believe that what you call a whim is in some way linked to maturity: at some point one becomes less helpful, less willing in general…
PL I was well-known as a pain in the neck already as a child! When we started, my partner and I did drawings and worked on a kitchen table. When we opened the studio, we had milk and biscuits for dinner, we didn’t have a single euro and zero customers. When I’d had enough of milk and cookies, I just happened to mysteriously turn up at my parents house at about 8:30 in the evening … But even then we never took on clients just for money, but for good projects. We were selective right from the start. Now there are 70 of us in the Milan studio, 10 in New York, 5 in Miami and 4 in Tokyo. This is because we have been selective, with a great deal of responsibility. I have never sold myself.

SF This is a form of personal ethics…
PL Let’s say that I’m a high-class call-girl: when I hit the ground running no-one is going to stop me. 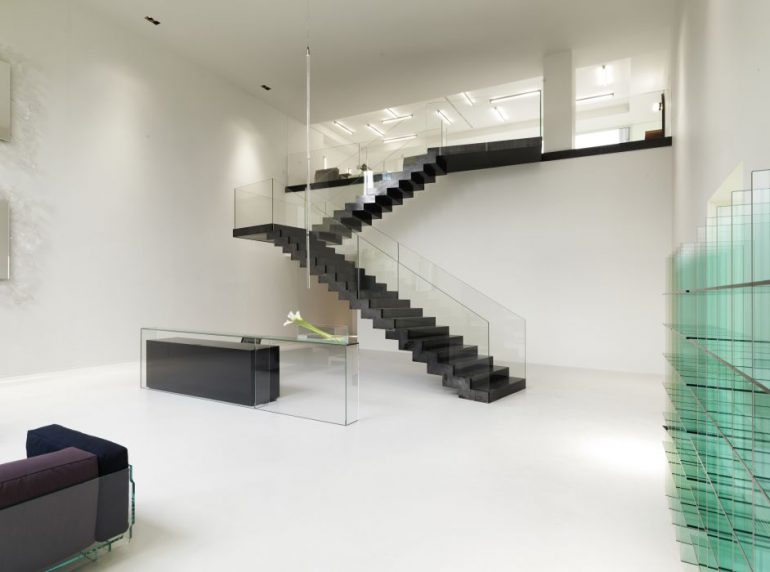 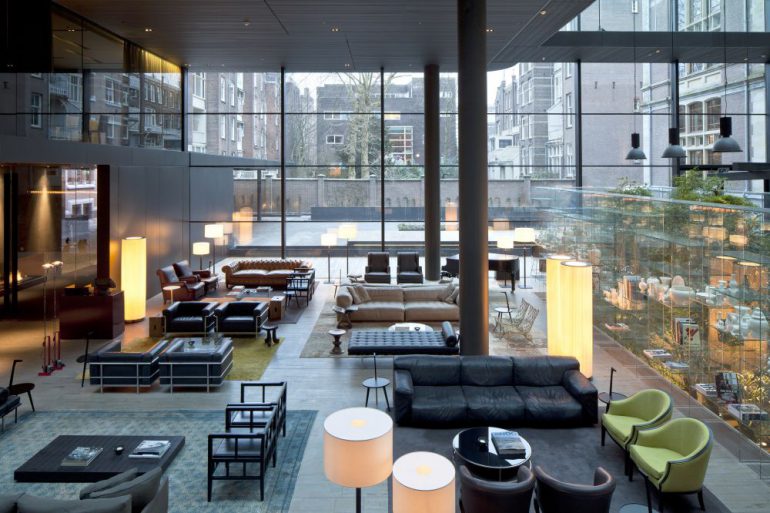 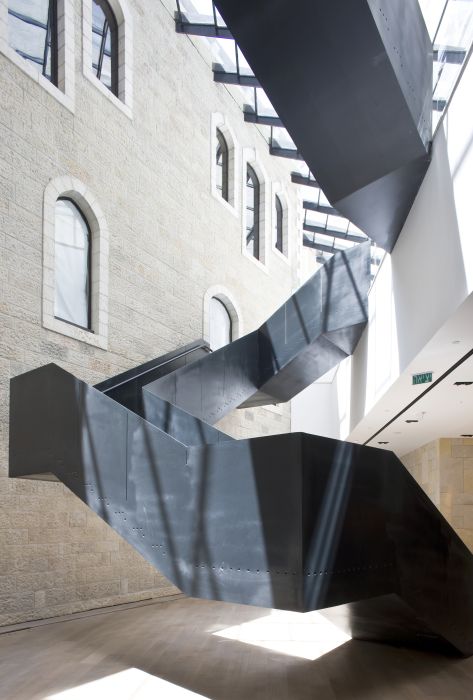 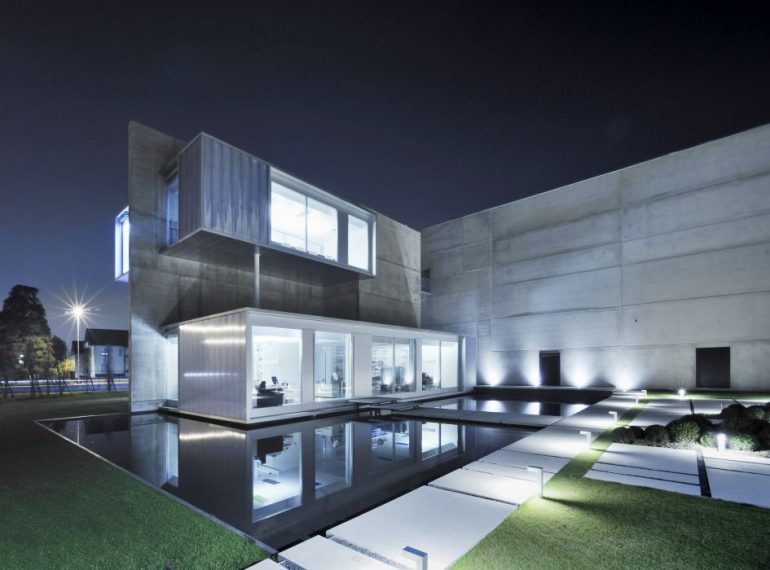 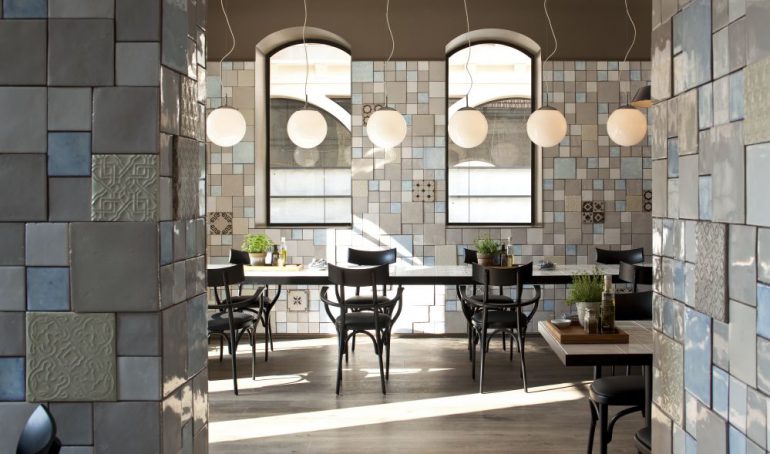 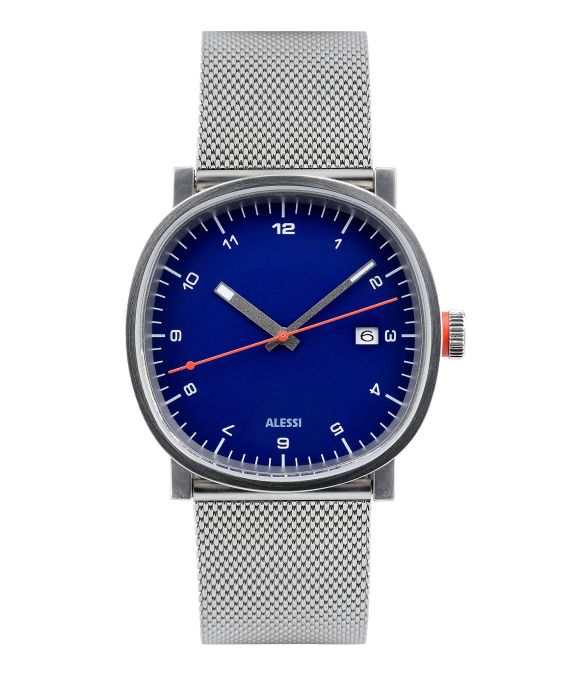 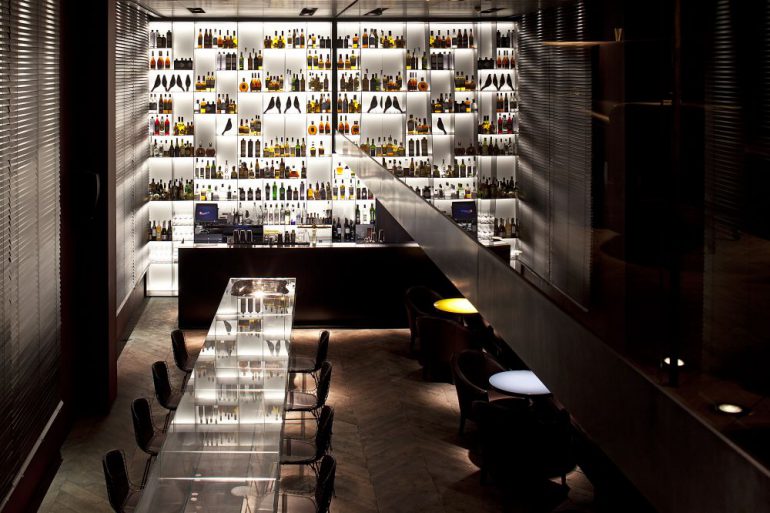 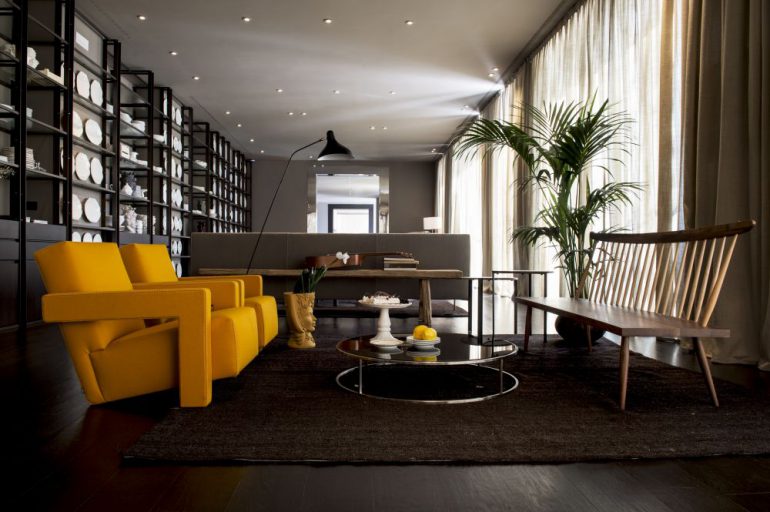 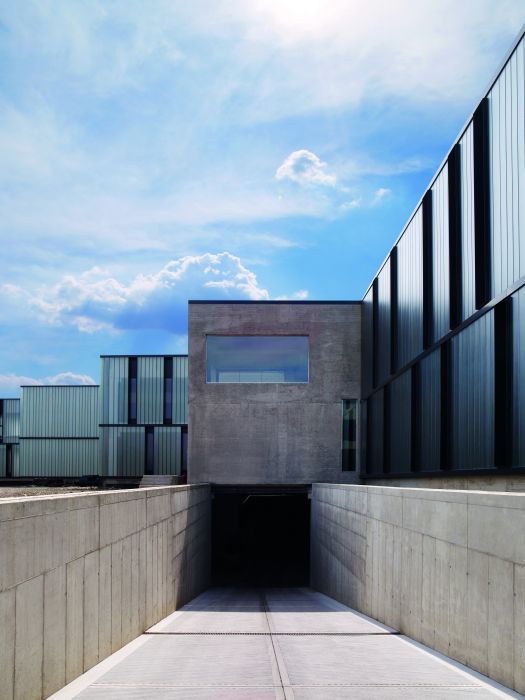 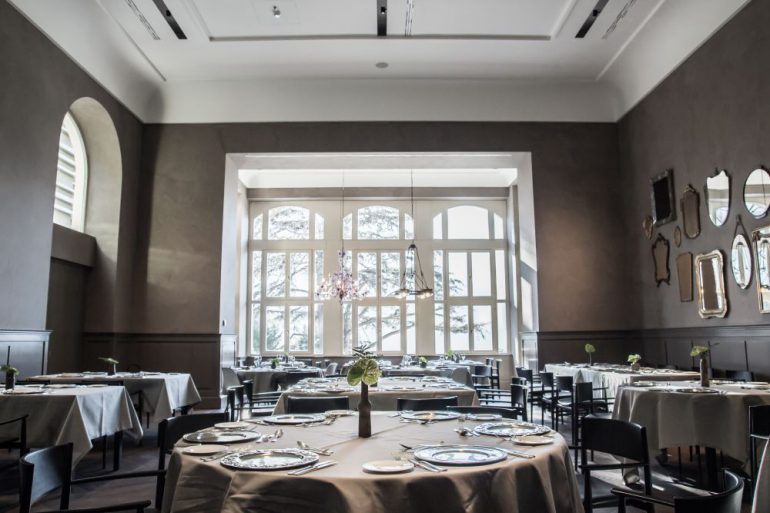 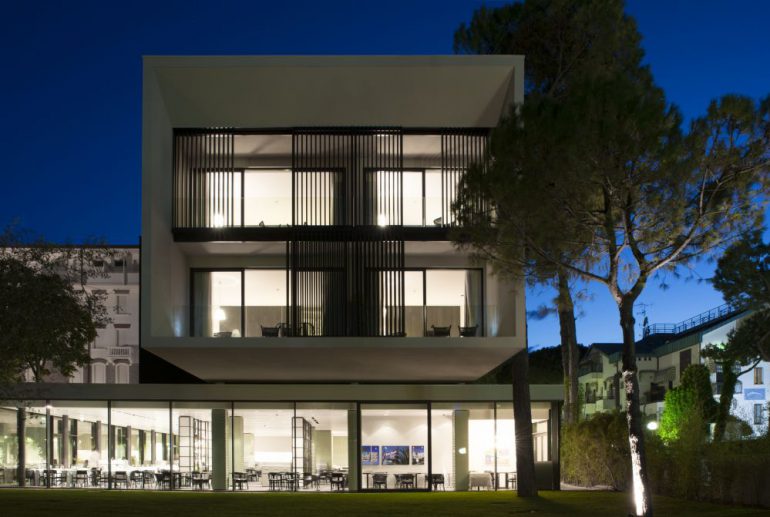