To provide the best possible service, we use cookies on this site. Continuing the navigation you consent to use them. Read more.
NEWS
·28 September 2021 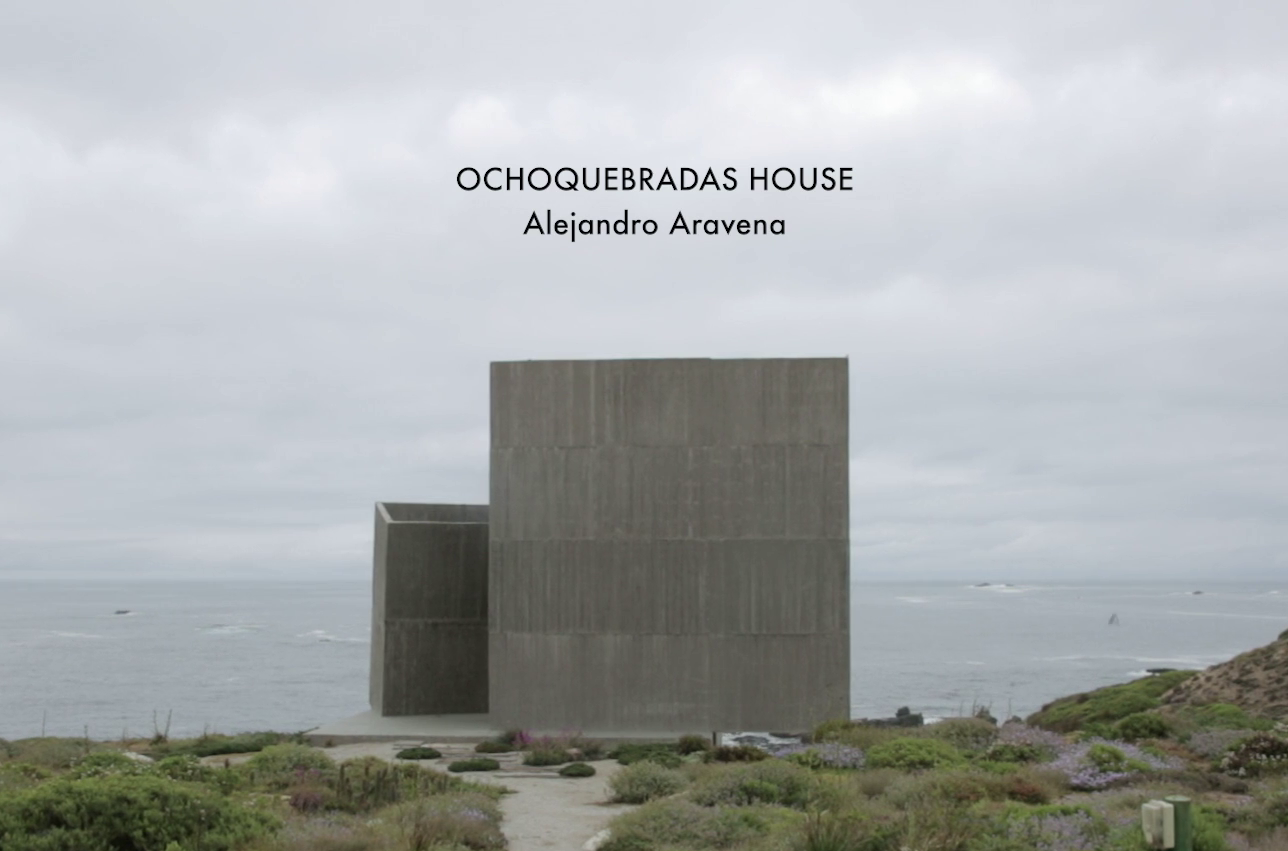 An international film festival dedicated to design and held in cooperation with the Ministry of Culture of the Russian Federation and the Milan Design Film Festival (MDFF), will take place in Moscow from 29th September to 3rd October.
The programme turned out to be voluminous and multifaceted, just like the design itself. A kaleidoscope of frames, music, narrative rhythms interchanging, among them fashion shows, a story about the tallest skyscraper and about trees blown down by a hurricane and playing their final role in an ancient theater.
The festival will showcase architectural masterpieces by Pritzker Prize winner Ryue Nishizawa, Chilean architect and Pritzker Prize winner Alejandro Aravena, Brazilian architect Oscar Niemeyer, 2021 Pritzker Prize and Praemium Imperiale Prize winner in the field of architecture Glenn Murcutt, and others.

There are three nominations in the competition programme of the festival, Architecture, Fashion, and Design. There will also be a Special Prize, an award of the Jury of the Moscow International Design Film Festival.
The submitted works will be evaluated by an expert jury consisting of architects, designers, art managers, and filmmakers. The chairman is Giacomo Albo, an Italian filmmaker educated as an architect and architectural photographer. The Jury includes:

Alexandra Sankova, co-founder and director of the Moscow Design Museum which is the first and only design museum in Russia; member of the International Union of Designers and the Moscow Union of Artists.

Zhenya Zhdanova, designer and decorator, the ideological inspirer of Rakitsky’s Garden and House-Museum, a new cultural space in Tarusa.

Anna Borges, editor-in-chief of Design Mate, a website dedicated to design and art.

The film screening programme is enriched with discussions involving such public persons as Diana Balashova, a famous designer and blogger, and scriptwriter Timur Gadzhiev; together, they will discuss the role of art in human life, while film critic Yegor Belikov will speak about design in cinema.
The schedule of film screenings and other events is available at: https://designfilmfestival.ru. 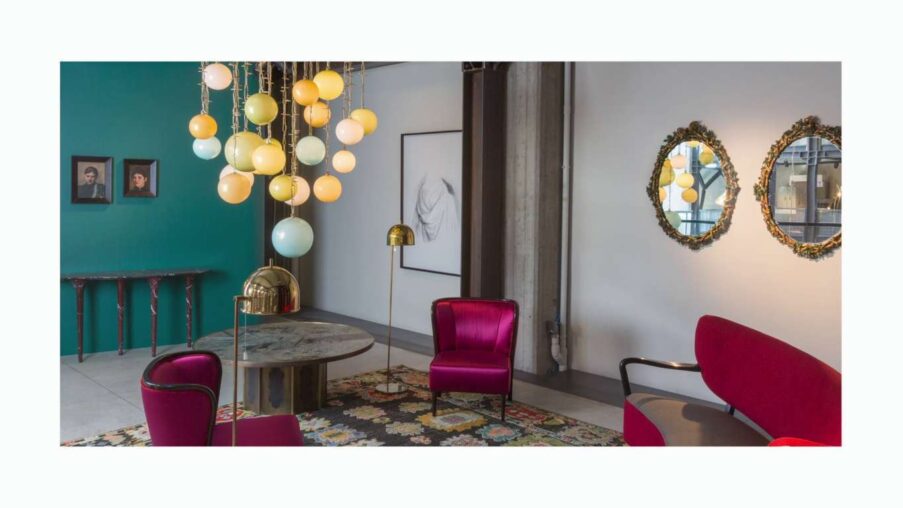 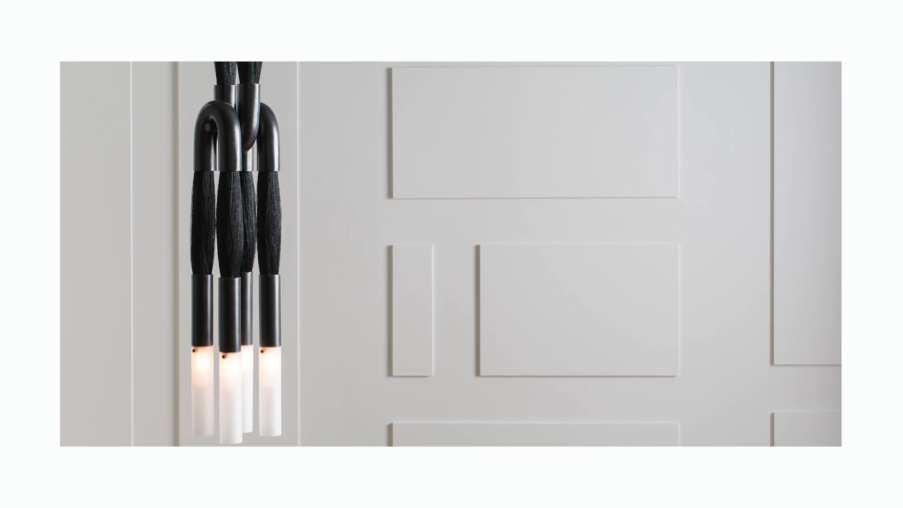 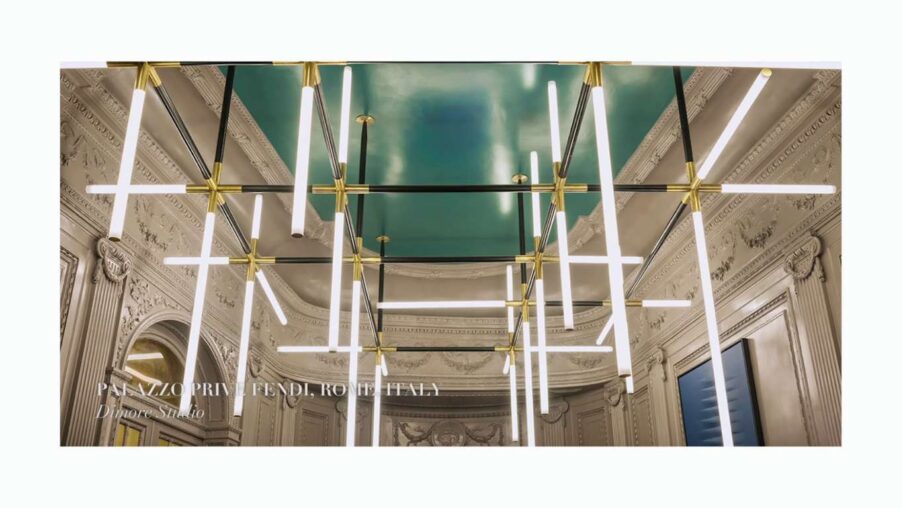 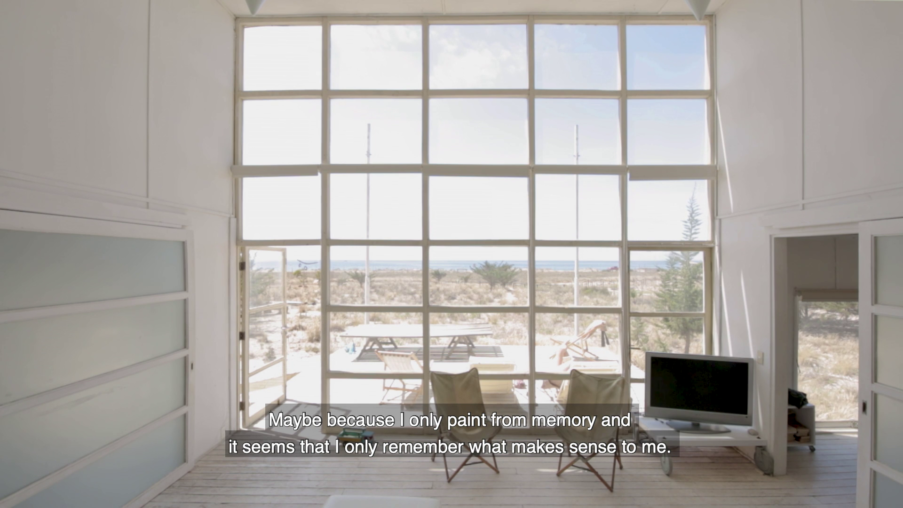 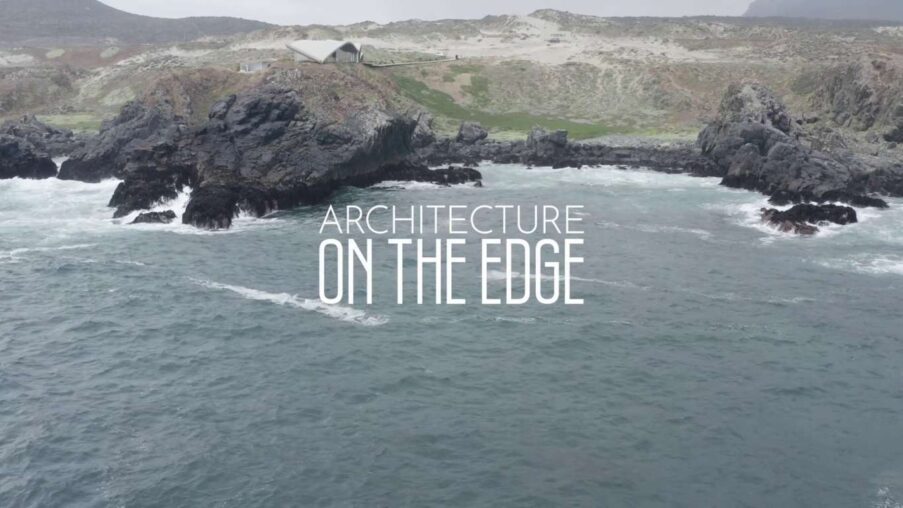