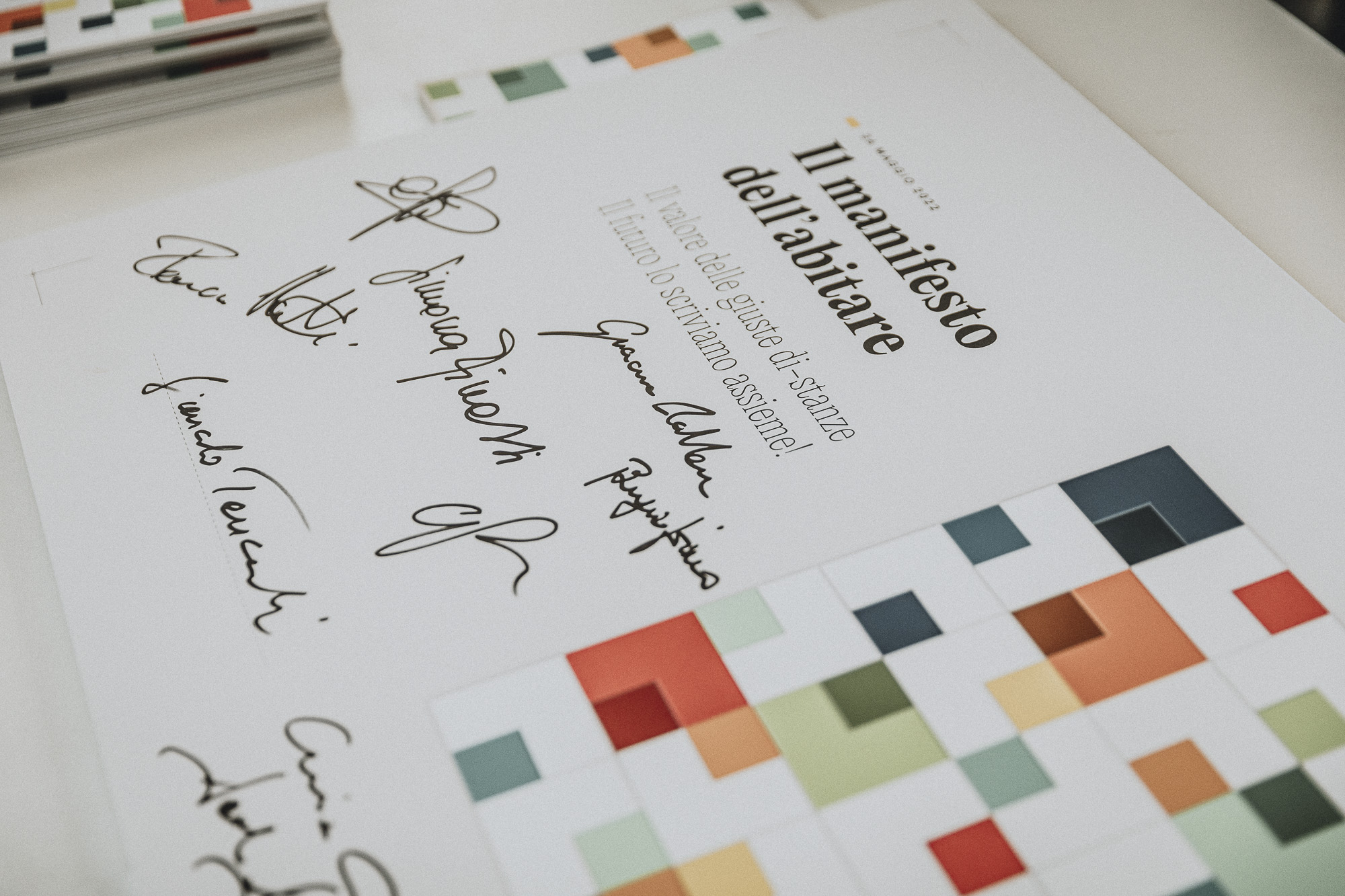 On Thursday 26 May, the presentation of the ‘Manifesto dell’Abitare’ project took place at the splendid location of the ADI Design Museum. The event dedicated to the ‘Interni Milanesi’ publishing initiative, organised by Platform architecture and design and Gruppo Censeo, was attended by Milan City Council’s Urban Regeneration Councillor Giancarlo Tancredi – first signatory of the Manifesto – together with Gian Paolo Lazzer, PhD in Sociology and co-author of the Manifesto; Davide Luraschi, President of the College of Engineers and Architects of Milan; Simona Finessi, Director of Platform Architecture and Design; Luciano Galimberti, President of ADI; Giacomo Paddeu and Francesco Moretti, Founders Gruppo Censeo.

Created by a group of researchers and consultants from the Ca Foscari Venezia spin-off – Strategy Innovation – the Manifesto interprets the evolution of living through 13 rooms, proposing a new and provocative paradigm: the value of a home should not be measured only in square metres, but through the quality of the relationships that the home allows us to establish with others.
Living is a set of di-stances redesigned by its inhabitants who draw its boundaries and define its essence. Designing the right di-stance then becomes a collective art that brings together inhabitants, architects and new professionals.
The cover of the Manifesto is inspired by the floor of Carlo Scarpa’s Palazzo Querini Stampalia – a mosaic made up of independent but interconnected pieces – a metaphor for a space that needs to be given shape.
A carpet – realised through the collaboration between C&C Milano, a historic Milanese company, which supplied the fabric scraps, and the slow fashion start-up Giglio Tigrato, which sewed them – takes up the floor and becomes the symbolic representation of the manifesto, a square, colourful travelling stage from which the performance starts.

Casa Platform – home of the magazine’s Milan editorial office – will host the Manifesto for the Fuorisalone week. From 6 to 10 June, there will also be one lecture a day, during which professionals from companies, institutions, professional studios and artists will take to the carpet to tell their views on the future of living.
The performance will continue in a widespread form throughout the year. The studios and companies adhering to the Manifesto will have the opportunity to host the carpet and propose a talk in their own spaces with their own guests, helping to broaden the message and enriching the conversation.
Finally, for Fuorisalone 2023, a collective installation is planned to bring the Manifesto of Living to life. The 13 rooms of the Manifesto will be interpreted, hosting within the installation the projects of the studios that have adhered to the Manifesto. After the Fuorisalone 2023 appointment, the installation will be itinerant, touching other cities, national and international destinations for architecture and design. 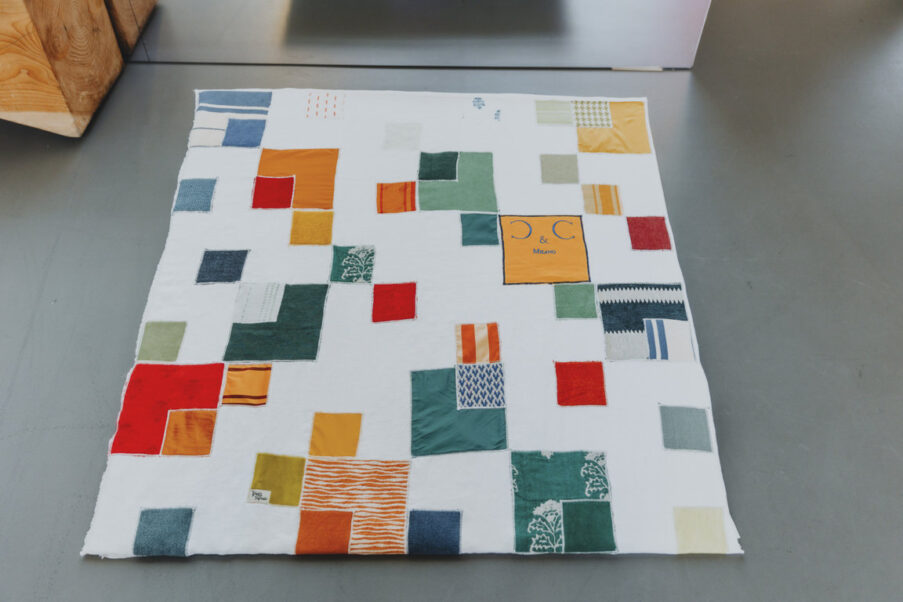 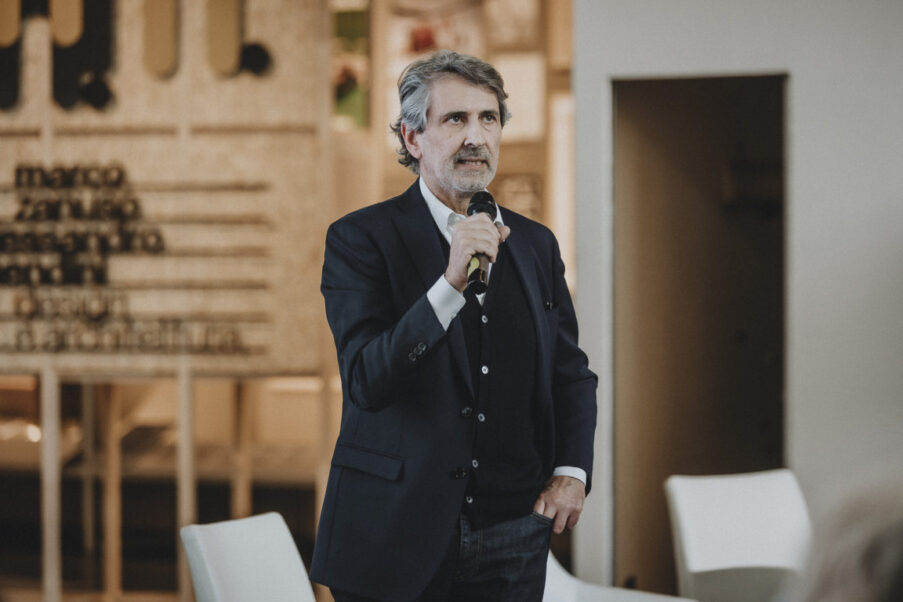 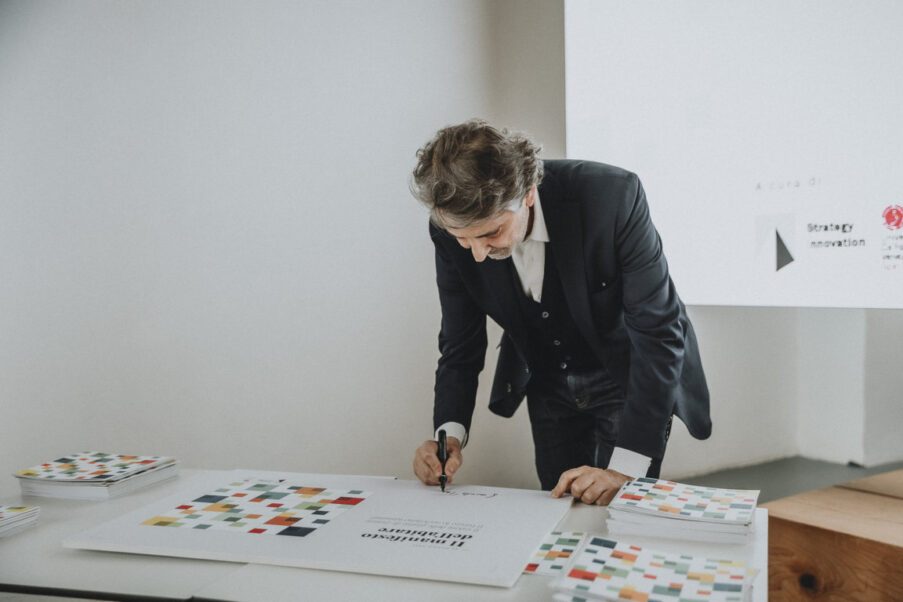 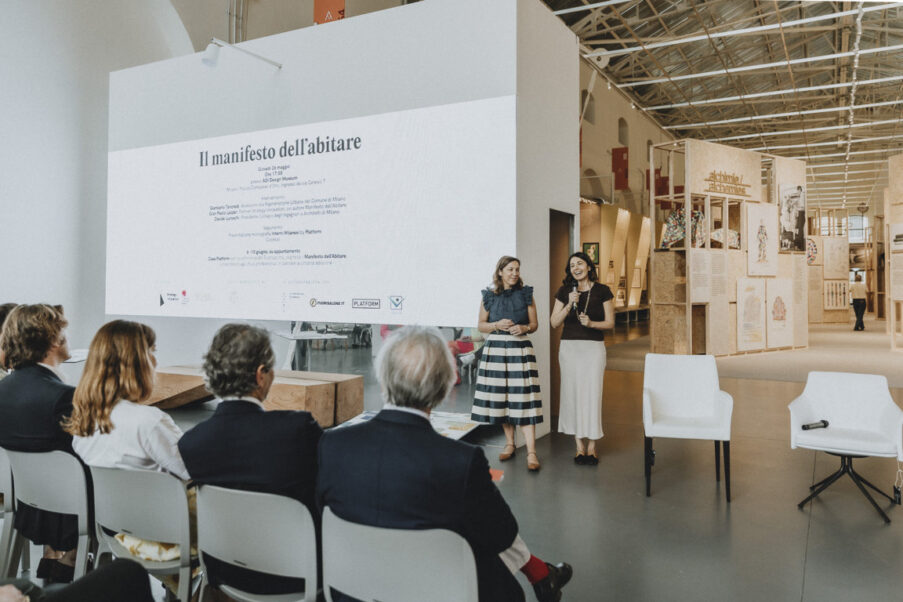 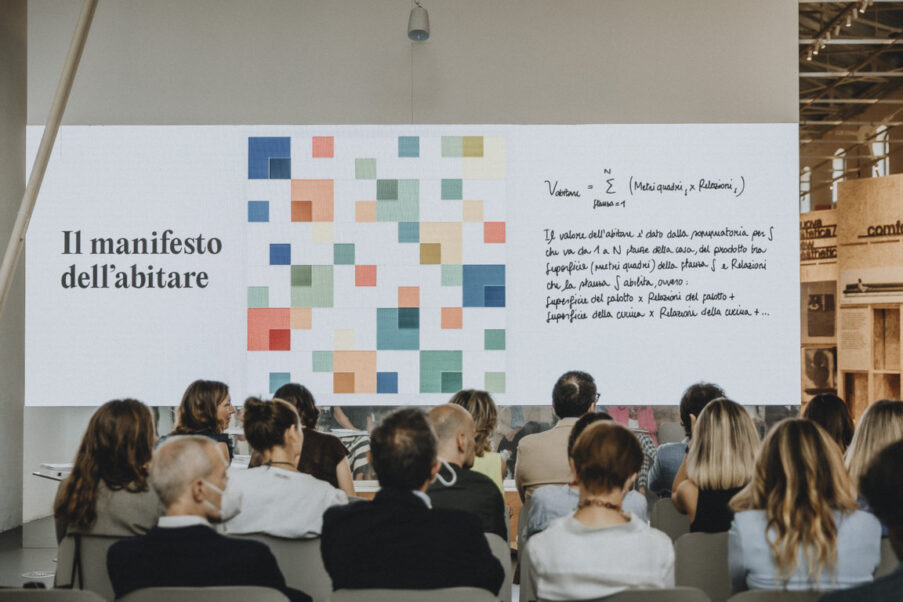 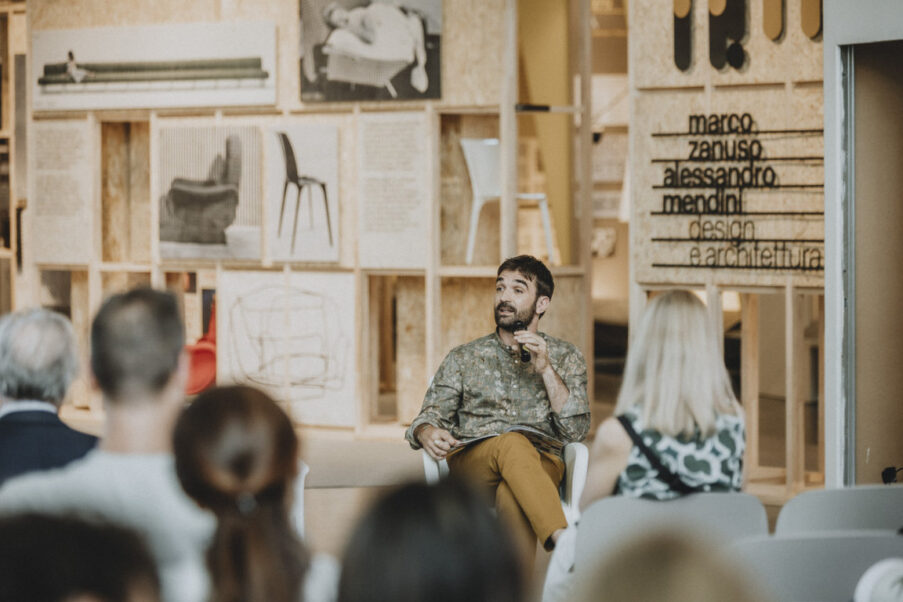 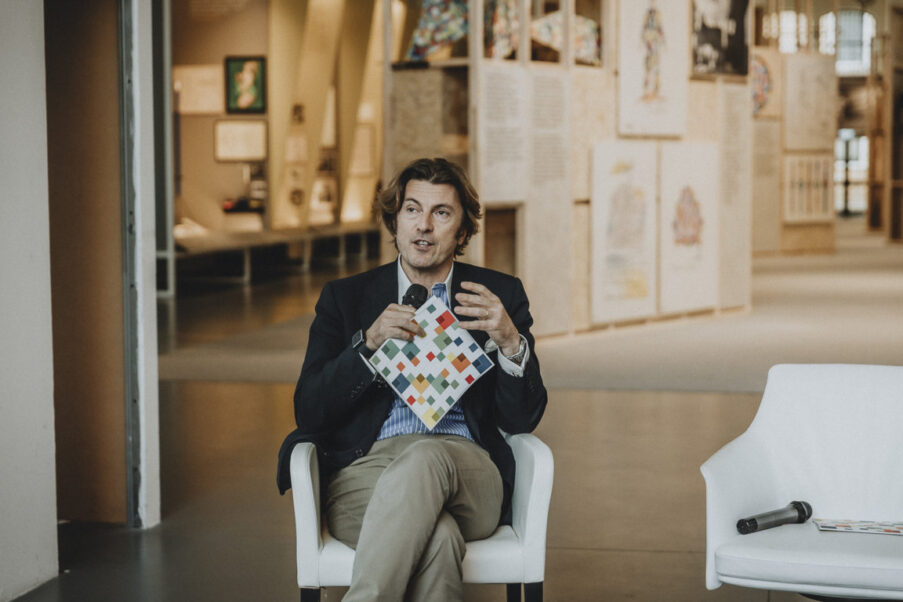 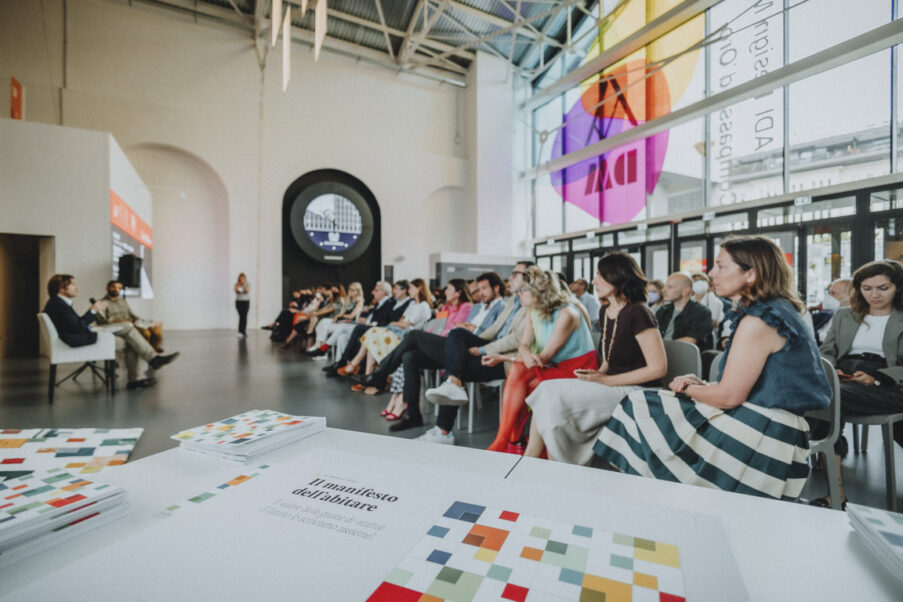 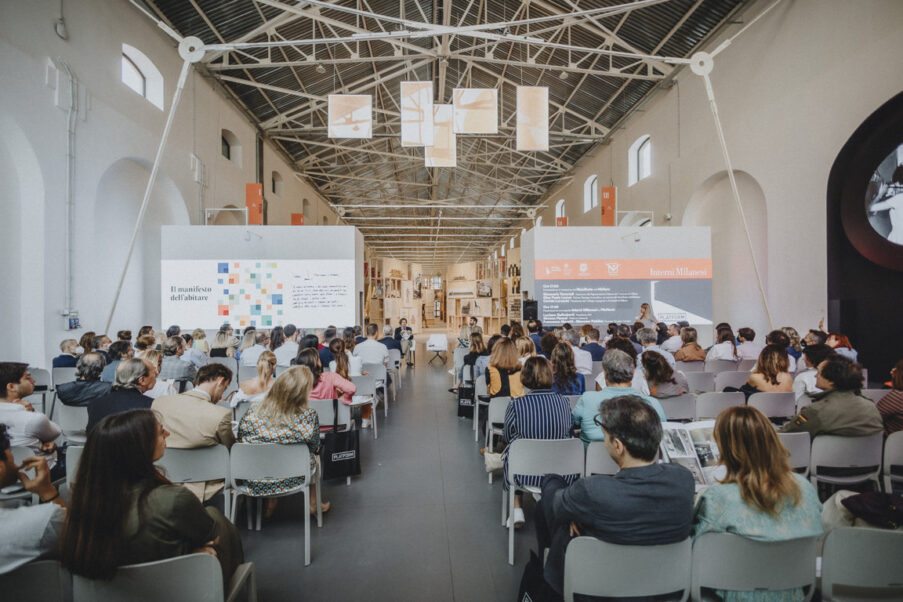 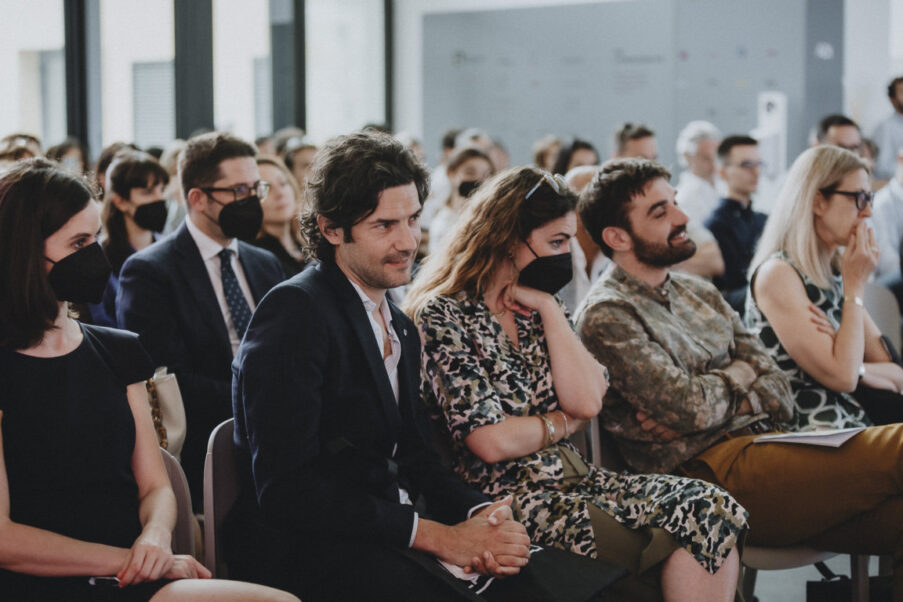 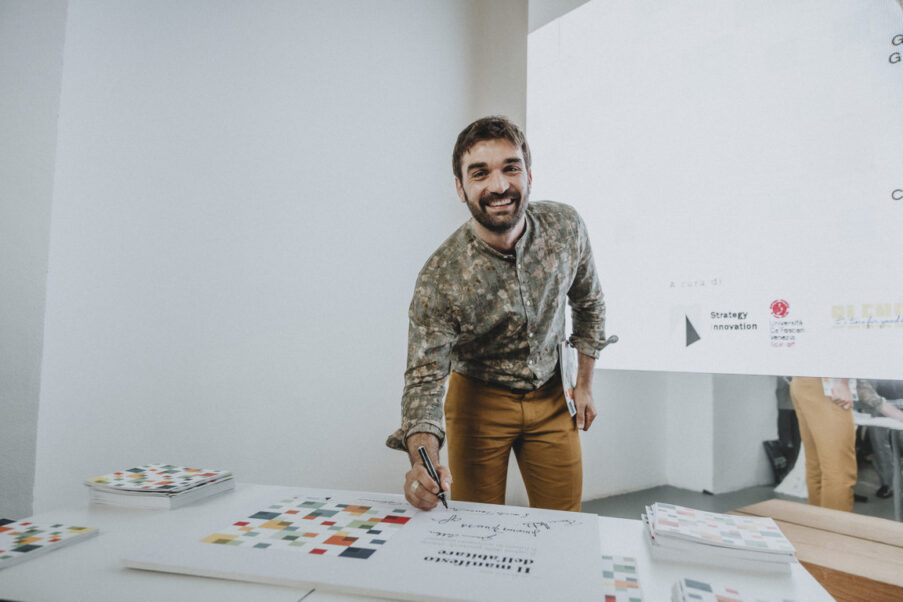 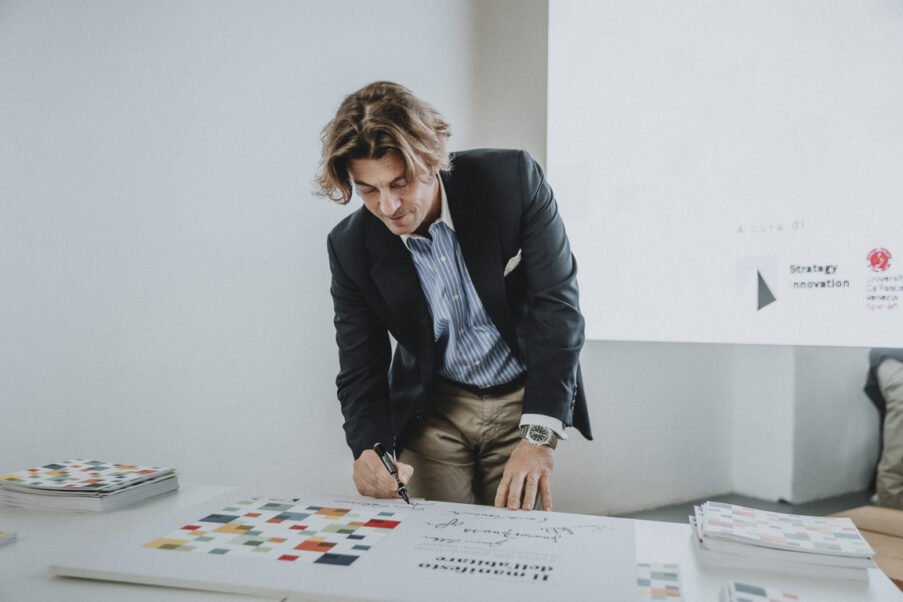 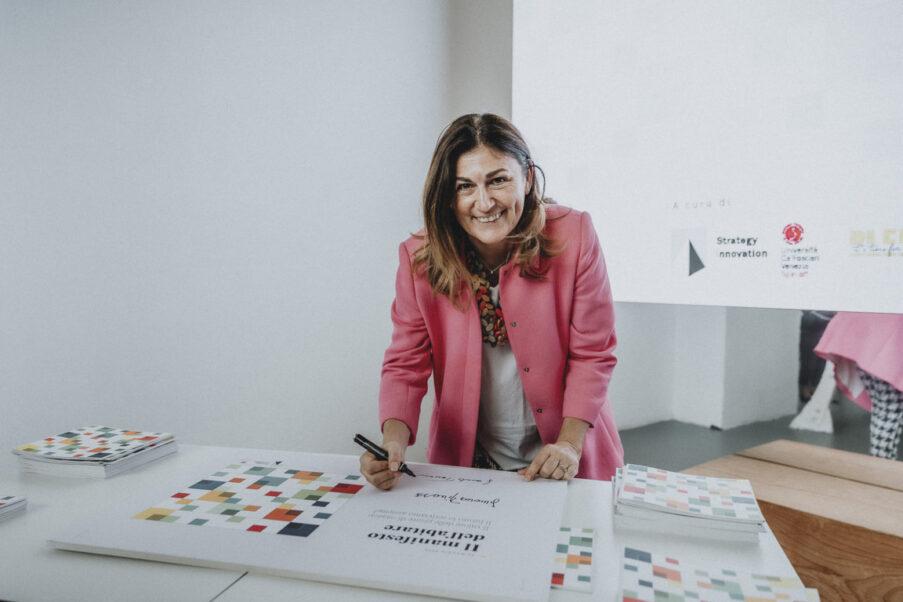 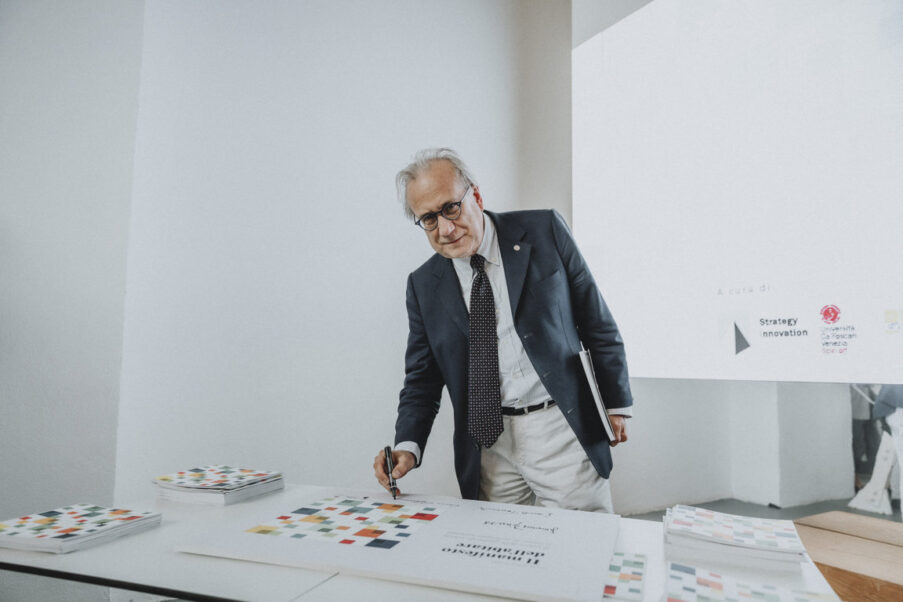 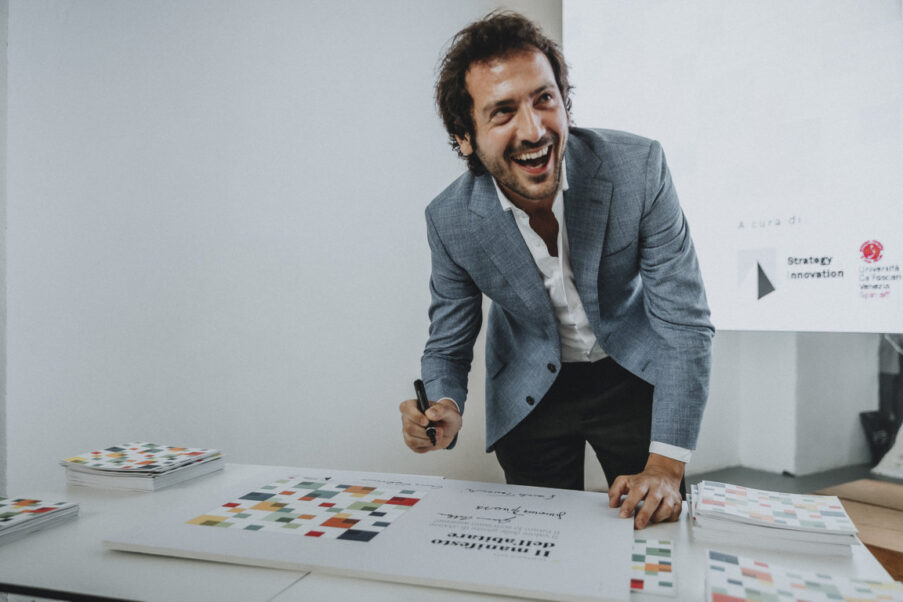 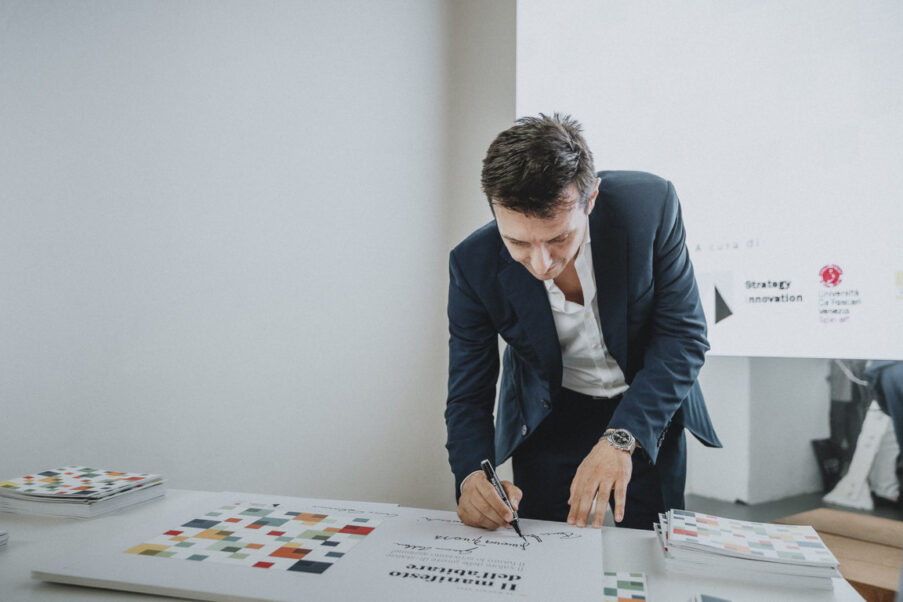 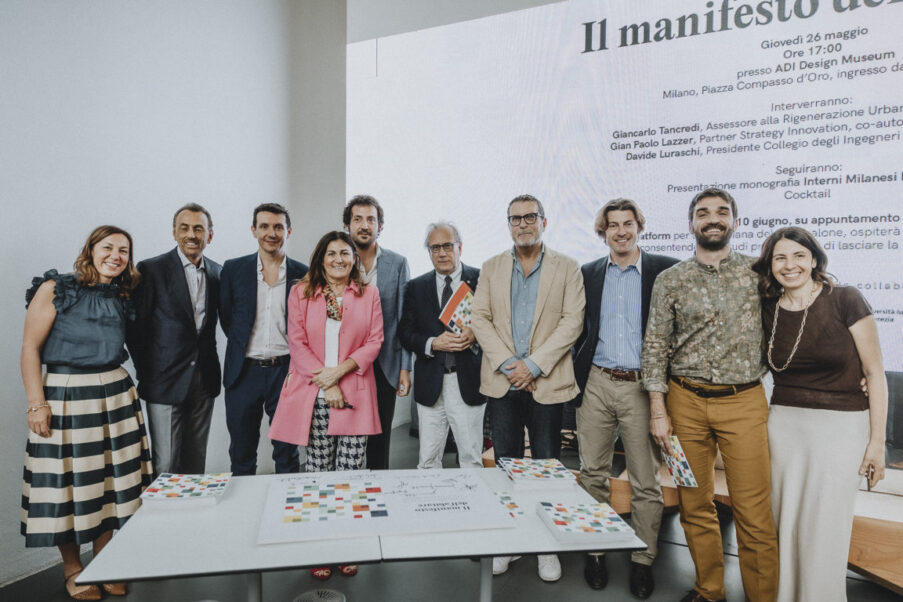