Leucos. Art form the future past 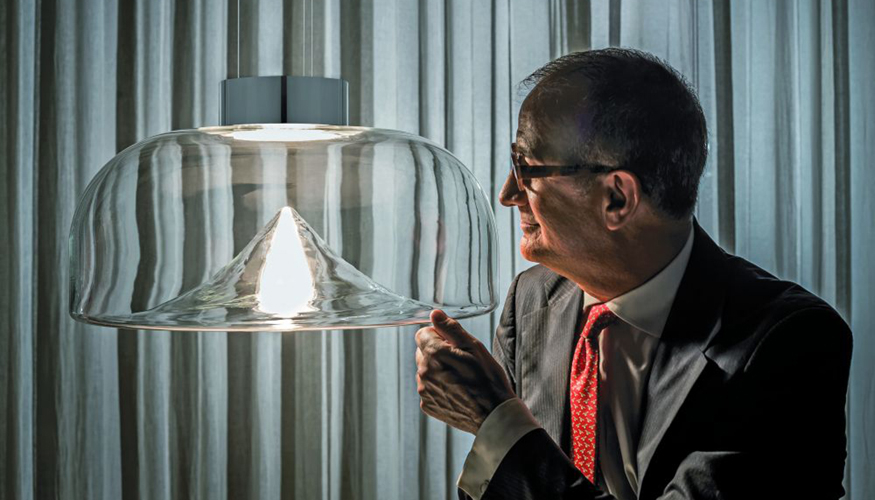 For over fifty years Leucos has produced light and been involved in the world of lighting by following a modern corporate vision that has its origins in the ancient venetian art of glass-making but which always looks forward to new horizons. Style, technology and sustainability have created valuable, magical objects that still today represent the present and the future.

Tradition, materials and new technologies increasingly come together in order to help protect the environment and save energy. Here’s how the latest generation companies focus on the future but without forgetting their roots.
For over fifty years Leucos has produced light and been involved in the world of lighting by following a modern corporate vision that has its origins in the ancient Venetian art of glass-making but which always looks forward to new horizons. Style, technology and sustainability have created valuable, magical objects that still today represent the present and the future.
Leucos President Riccardo Condotti enlightens us about the history of the company, between light and design.

What have been the main stages of the company’s development?
Leucos was established in 1962 in Scorzé near Venice and then moved to Salzano. The Veneto area, especially the lagoon with its glass-making art, defined the character of the company which right from the start decided upon glass as the principal focus of its work. The creator and founder of Leucos was Eugenio Pamio who along with Renato and Giusto Toso, the sons of a renowned master glassmaker in Murano, experimented and developed new forms and colours combined with light. The first products by the designer Roberto Pamio and Toso & Massari were simple lamps that already expressed quite clearly a characteristic blend of artistry and lighting technique. Between 1980 and 1990 Leucos expanded its research to include the production of Murano glass tiles, an additional opportunity to highlight the company’s solid roots in a tradition destined to become an Italian brand on the international stage.
Like many other Italian companies, between 1995 and 2015 Leucos was affected by the deep financial crisis. This was undoubtedly a painful period for the company but at the same time it was an important stage that allowed a reassessment of the brand’s value. In 2015 the previous ownership was taken over and it was decided to redefine the company’s mission in an attempt to try and create new and original value in the world of lighting thanks to the contribution of a number of enthusiastic partners, promoting the best in Italian lifestyle for a new quality of light and life.

Was there a specific moment in which design became an indispensable part of the production process?
No, no specific moment. Design in terms of a planning process leading to the definition of excellence has always been an essential part of Leucos production. It is a lengthy process characterized by the ability to dare, to innovate in order to respond adequately to the contemporary world to whom as always, our products are dedicated.

Among the many designers who have worked with the company, is there one in particular who has “written” the Leucos story?
Undoubtedly Roberto Pamio who designed Gill, the first Leucos lamp in 1962. His experiences in Mexico in the 19980s and later in New York, Madrid, Paris, Amsterdam and Japan stimulated his creative and compositional sensitivity through the use of light. Similarly the two Venetian designers Renato Toso and Noti Massari represent an important reference point for us. They were the designers behind Aella (1968), a blown glass diffuser with soft and elegant forms that demonstrated the expressive potential of the ancient traditions. It was a glass vortex that accentuated the quality of light within the elegance of form. Almost fifty years later in 2016, together with them we thought up the “new Aella” in suspension format and featuring LED technology. This resumption of certain of the company’s cult products and their re-design in a contemporary style is a process which I strongly believe in.

What are the most important awards that Leucos has recieved during its long history?
55 years of history have produced a huge amount of satisfaction in manufacturing and a tremendous number of awards. Certainly the most important were the ADI Design Index in 2003 and 2005, the Prix d’Excellence in 2003 and the numerous Good Design Awards, not to mention the 3 Roscoe Awards won in the 1980s and the recent 2017 Wallpaper Design Award with the Trigona lamp.

Projects in the pipeline?
There are always plenty – the most imminent is definitely Euroluce in Milan where we will be giving pride of place to the award-winning Trigona lamp since it is the high point of a coherent development process poised between tradition and modernity. However our presence at this significant Milan exhibition will not be limited just to our dedicated space since Leucos lamps and the light they produce will be distributed at a variety of Milanese events that will in turn highlight their colour, their design and their geometry but also their ability to throw light onto everyday spaces. After Euroluce, a more ambitious project which is already underway is the Showroom in Miami where we would like to bring some of our light and Italian knowhow to this sunny and colourful American city. 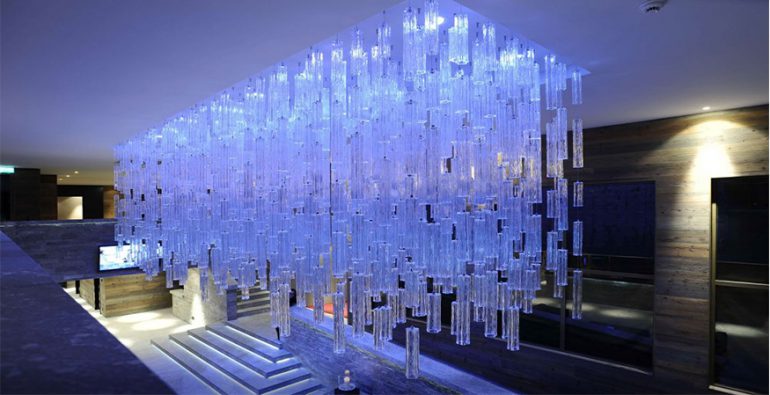 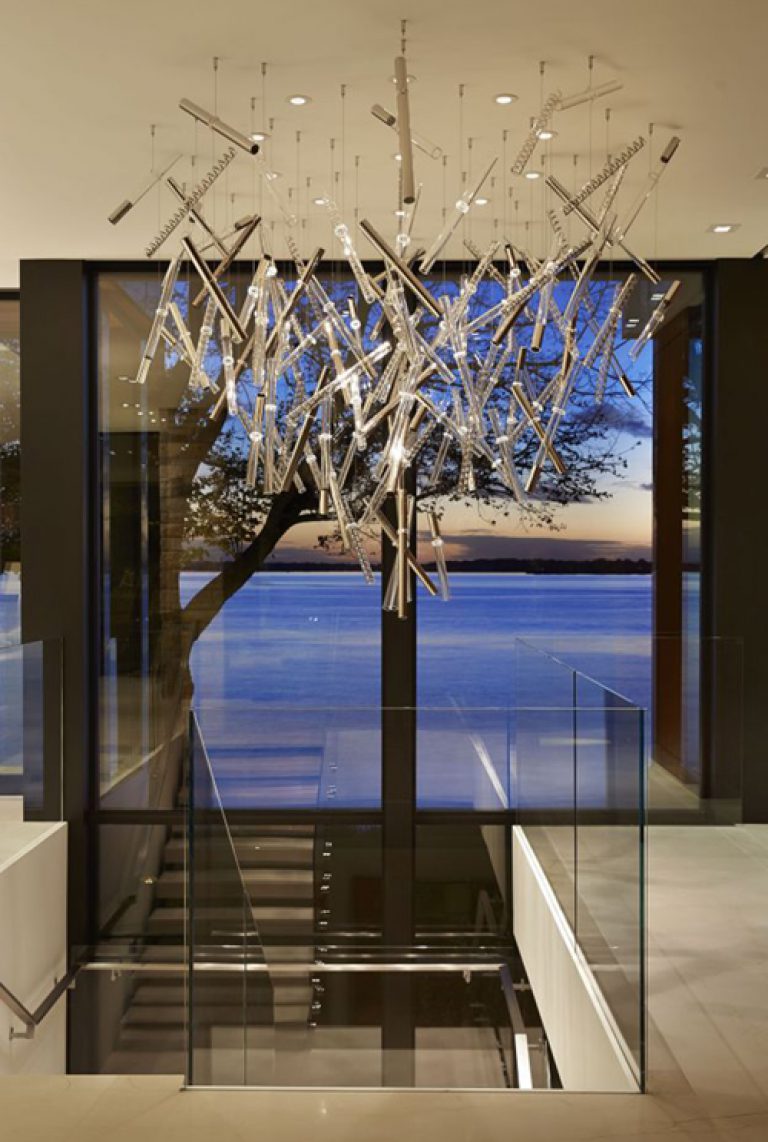 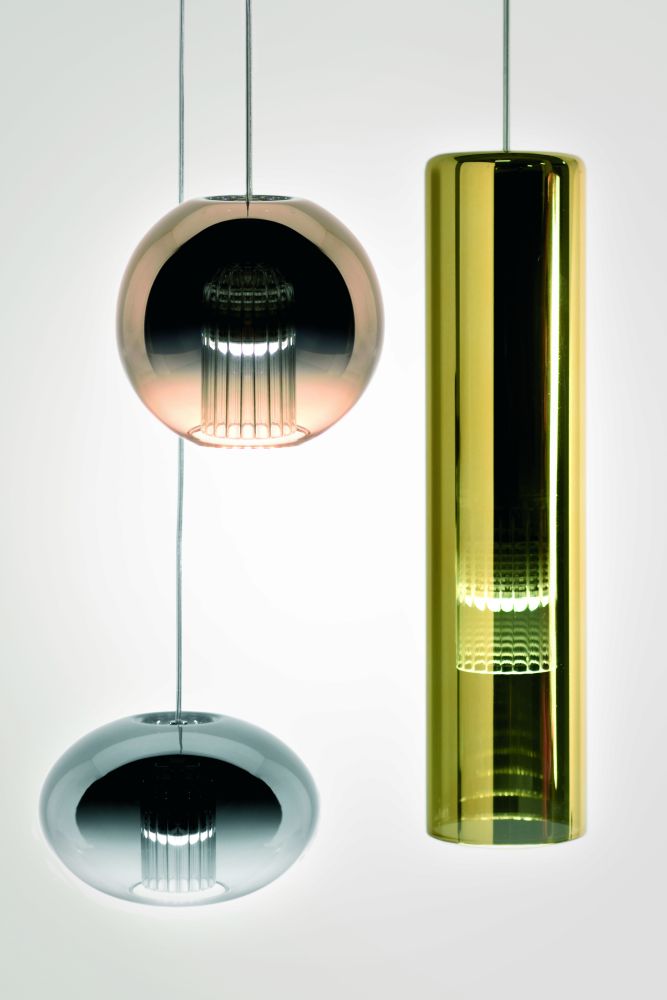 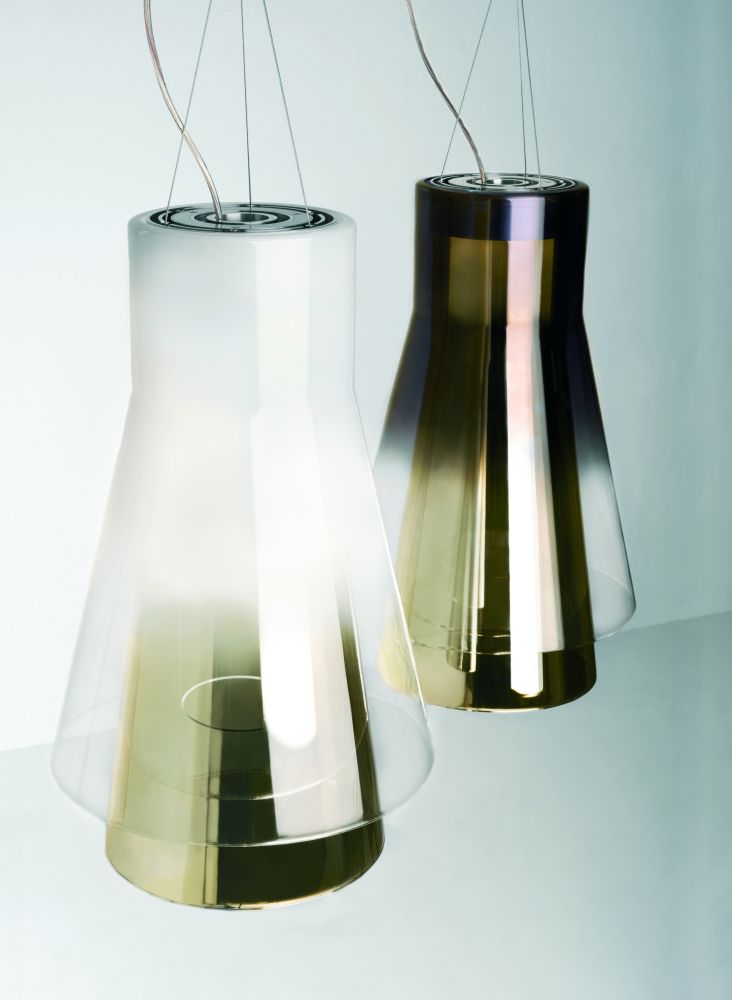 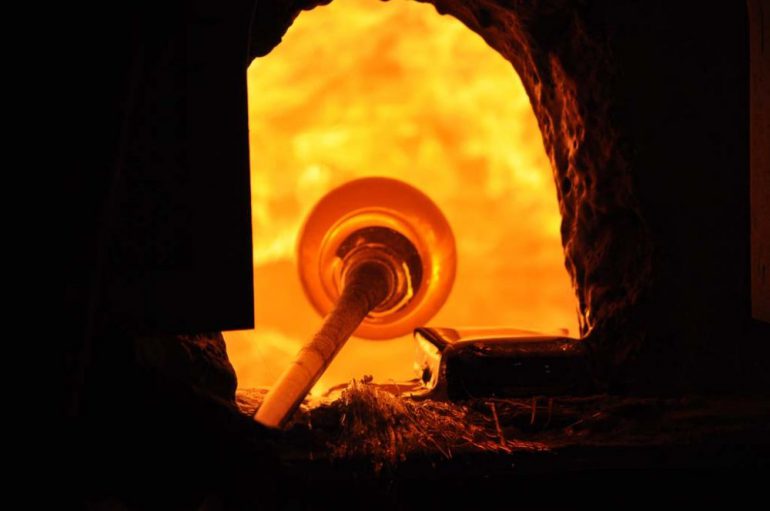 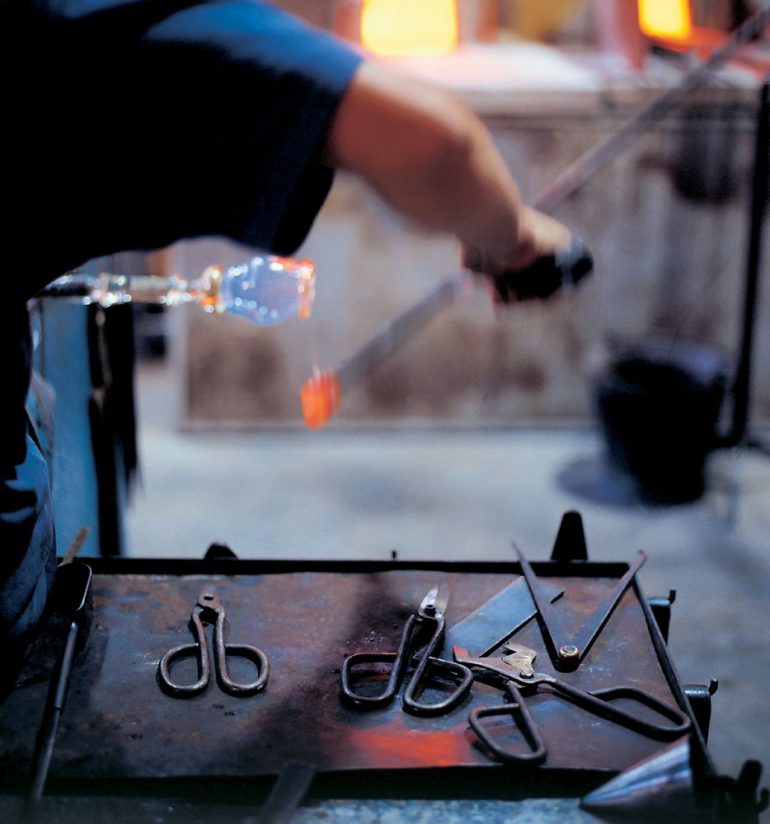 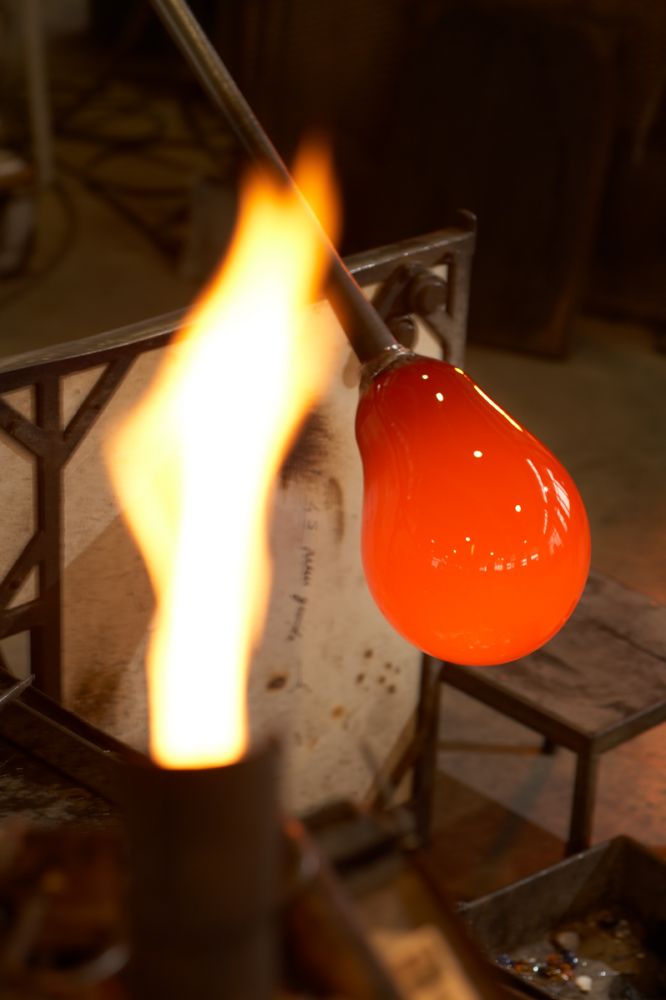 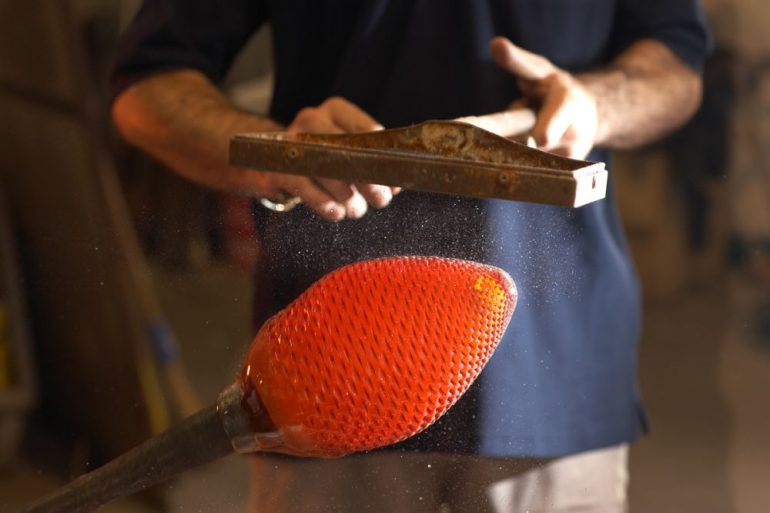 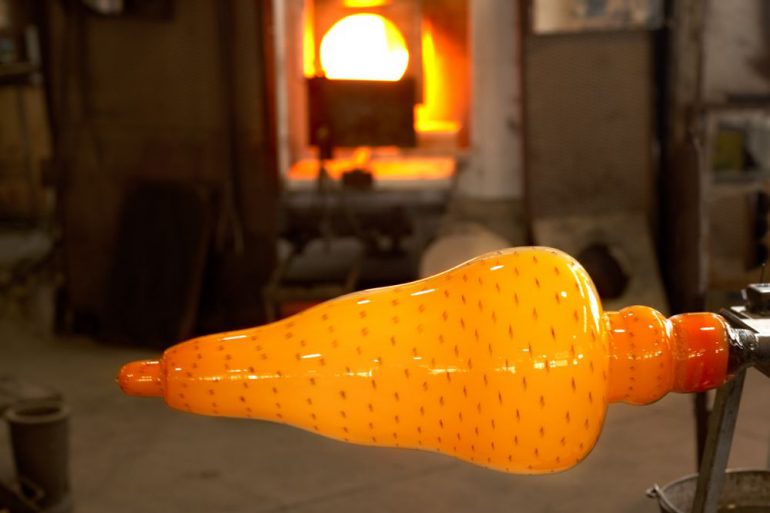 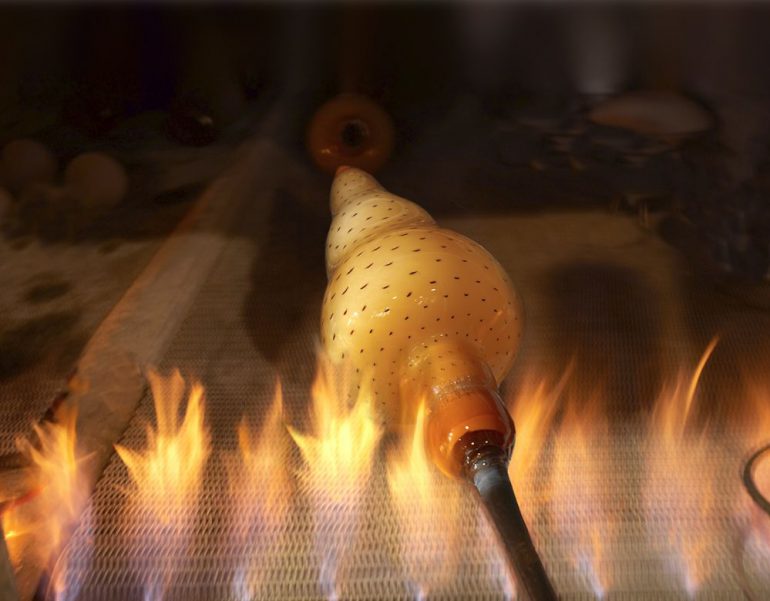 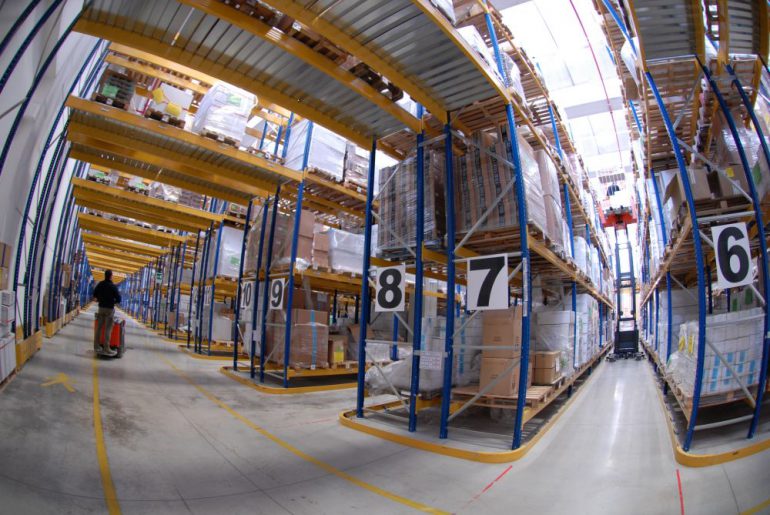