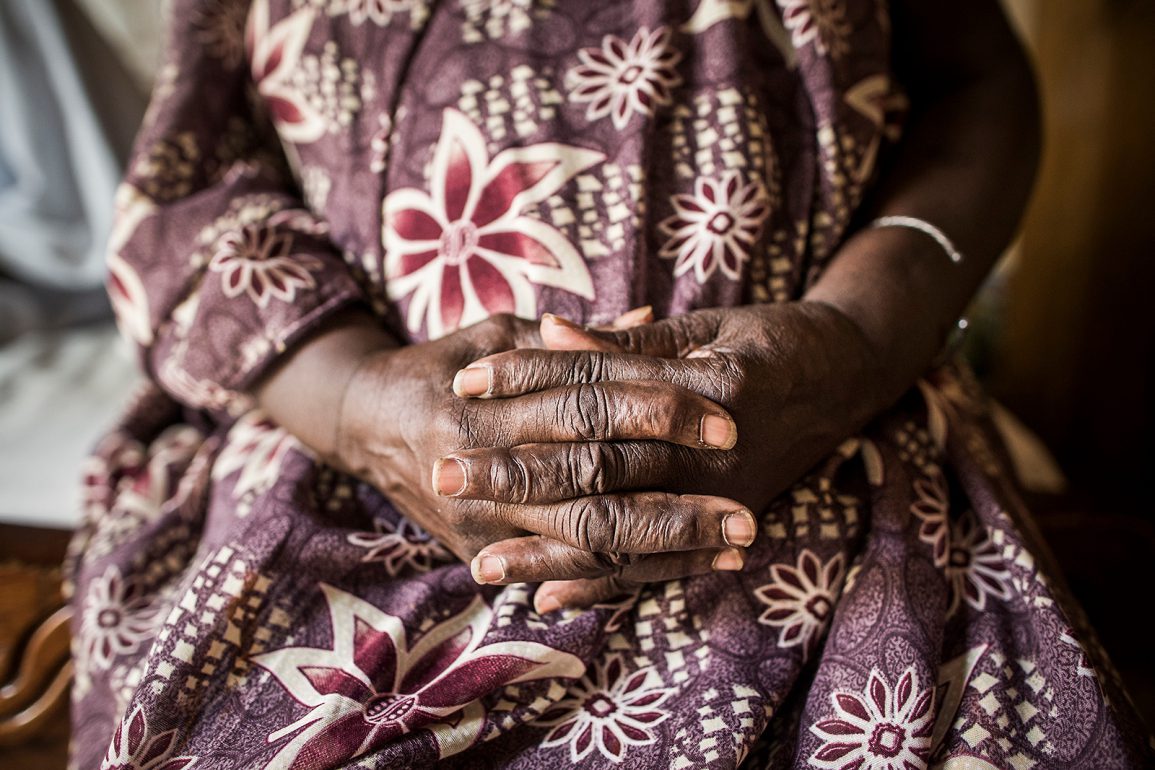 Khady Cisse is the grand mother with the grand father of the guy who disappeared. She says she is happy that at least they could know that his boat sank and avoid years torturing themselves waiting in vain.
NEWS
·23 May 2019

The exhibition Talking Hands – Three female stories for NoWalls, curated by Luca Molinari and Paola Romano and included in the Milan Photo Week circuit will be open from 6th to 9th June at the Casa degli Atellani Gallery in Milan.

The world of women is at the centre of three photographic stories whose purpose is to document the causes and consequences of the migratory phenomenon precisely where it occurs, and this raises different points of view which arouse new emotions in the context of an already much debated and represented theme.

There are the joined hands of the mothers of Thiaroye in Senegal who have been waiting for years for news of their children lost somewhere along the journey to Europe. There is the look of a little girl at gun height. There are the sellers and the rugby players of the Nairobi slum demonstrating that the female universe cannot be sealed up in easy stereotypes and much less so if we look at contexts about which we talk a lot but of which we know very little.

The proceeds from the sale of the images will be entirely donated by the photographers to the social promotion founded on the voluntary NoWalls association whose mission is that of integration. The heart of its activities is teaching Italian to migrants and immigrants through courses found throughout the Milan area in reception centres, municipal libraries and state schools. NoWalls has also set up a football team comprising people from 14 different ethnic groups including Italians. It also organizes cultural exchange activities between foreigners and the urban community and creates anthropological workshops in schools focusing on the theme of stereotypes and diversity. 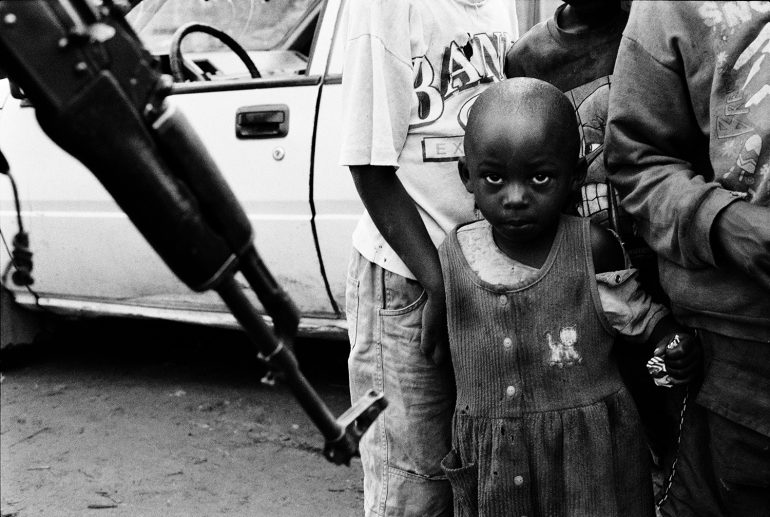 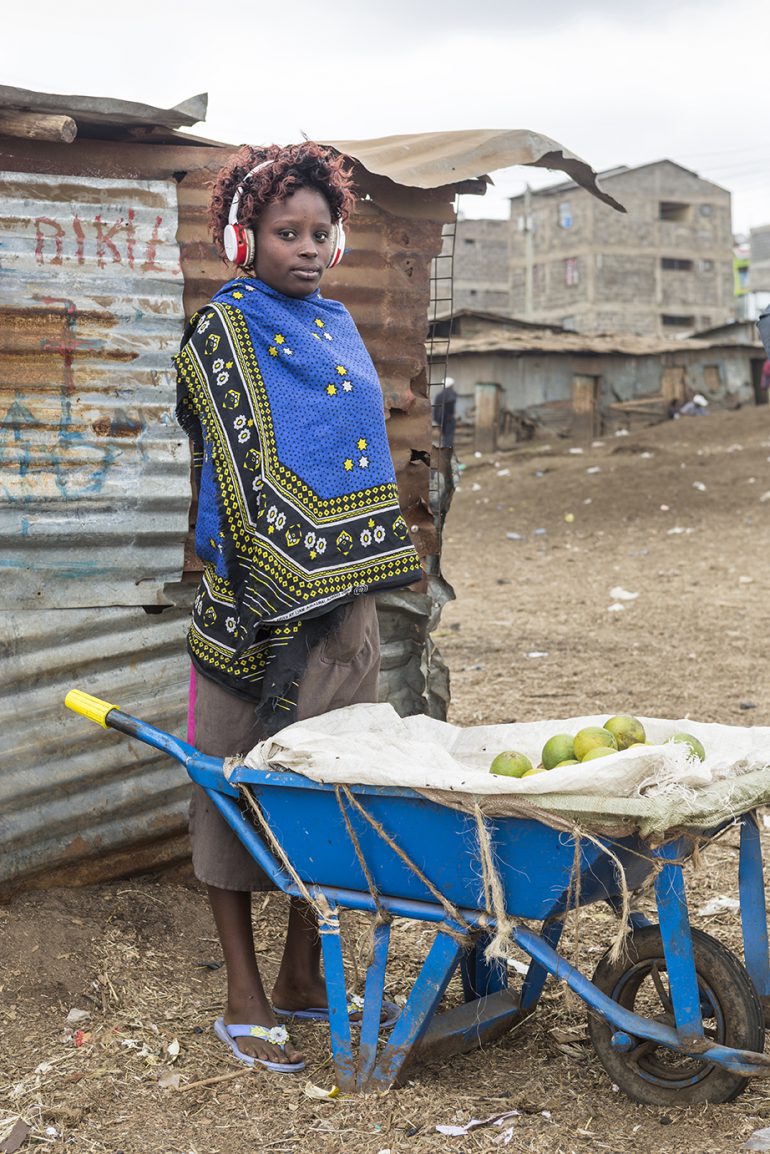