To provide the best possible service, we use cookies on this site. Continuing the navigation you consent to use them. Read more.
PROJECTS
·26 November 2018 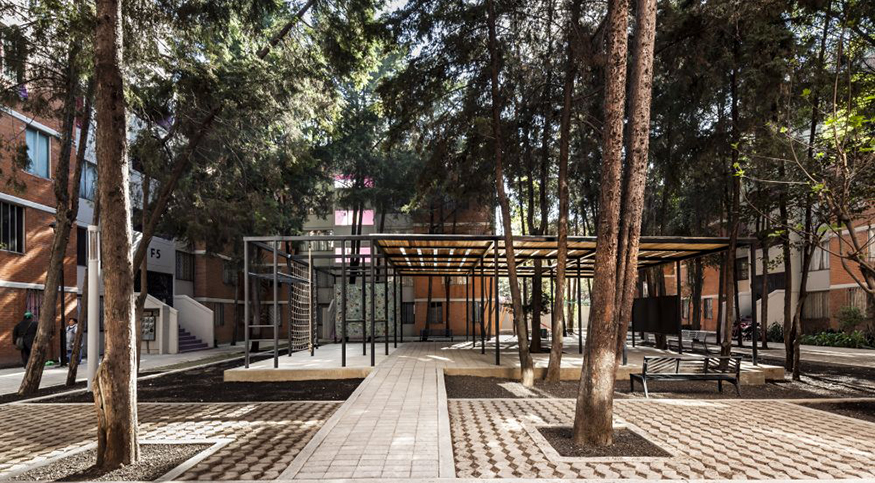 A simple and timeless project that alleviates the processes of contamination and local self-construction with the aim of spanning the separation of public and private space through a single gesture. For some time now Rozana Montiel has been applying targeted urban strategies to mending and giving substance to those places in need of a new answer and a new form of architecture.
The harmony and the re-discovered relationship with the outside, in contexts where socialization modalities assume predominant roles in the characterization of the city, become the distinctive symptoms of a domesticated space that interprets the new and the needs of the inhabitants through the definition of an elementary frame, conceived and designed as an extension of the house – a structure that changes according to the needs of multiple and varied functions, which closes and opens, defining new spaces in response to the demands of a diversified community.

The design objective coincides with the desire to fill the gaps of what is lacking in terms of spaces for games and socialization (necessary to improve the quality of life of those who live in a complex and difficult neighbourhood like this).
The frame transforms and gives the space a new sense of centrality. It establishes the birth of an inhabited square and through supporting the surrounding environment stands as a real “stateless monument”. It is an object applicable to any area in need of valid and effective regenerative principles, capable of building a legitimate community spirit and giving a smile to its inhabitants.

BIOGRAPHY
ROZANA MONTIEL | ESTUDIO DE ARQUITECTURA IS AN INTERDISCIPLINARY TEAM THAT FOCUSES ON ARCHITECTURAL DESIGN, ARTISTIC RECONCEPTUALIZATIONS OF SPACE, AND THE PUBLIC DOMAIN. THE STUDIO WORKS WITH A WIDE VARIETY OF PROJECTS IN DIFFERENT SCALES AND LAYERS THAT RANGE FROM THE CITY TO THE MICRO-OBJECT, ARTIFACTS AND BOOKS. 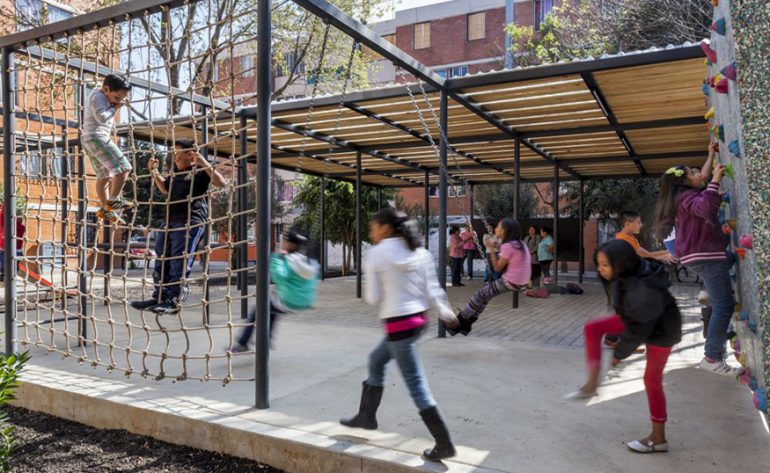 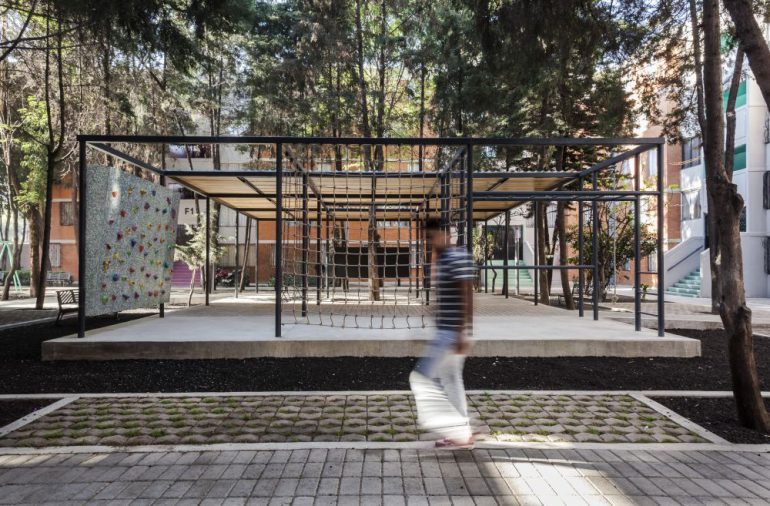 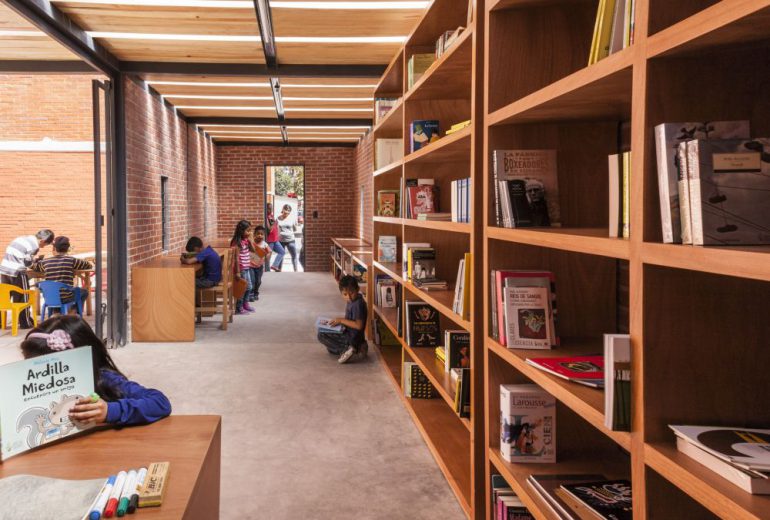 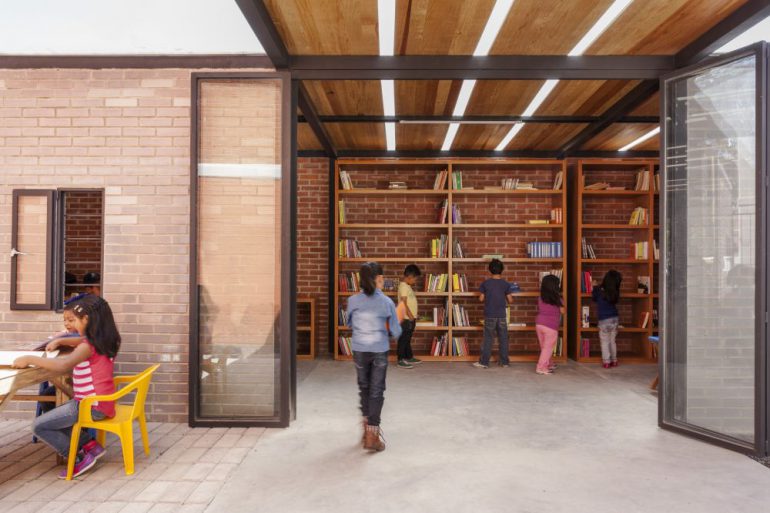 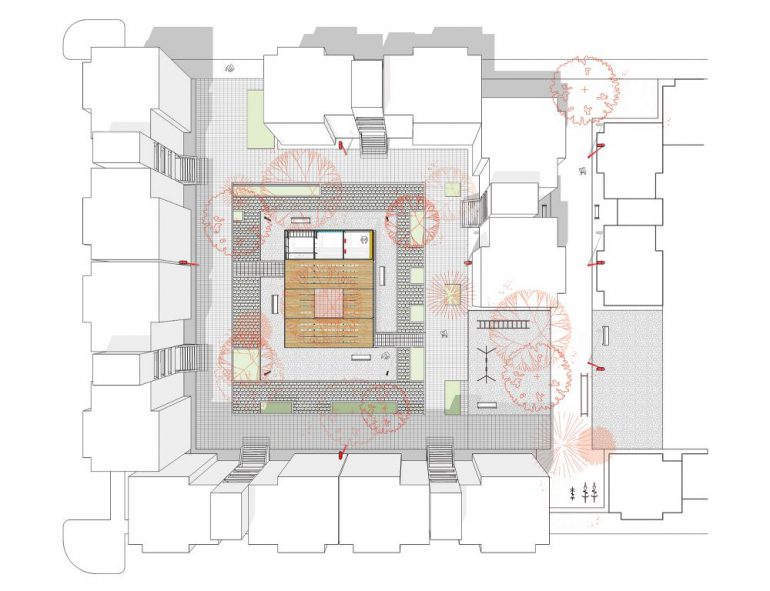 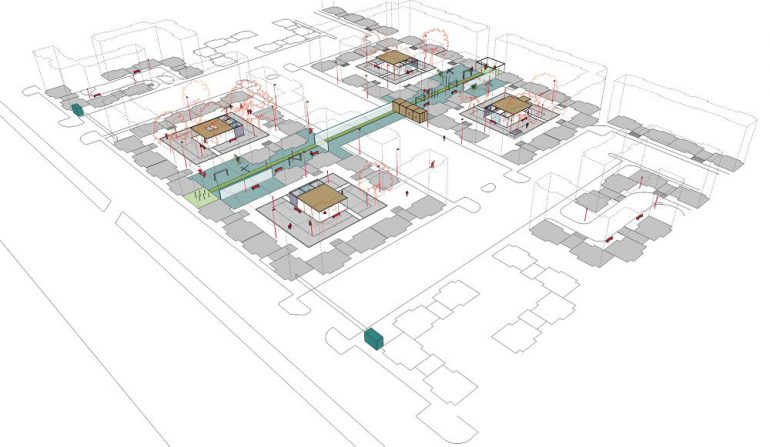