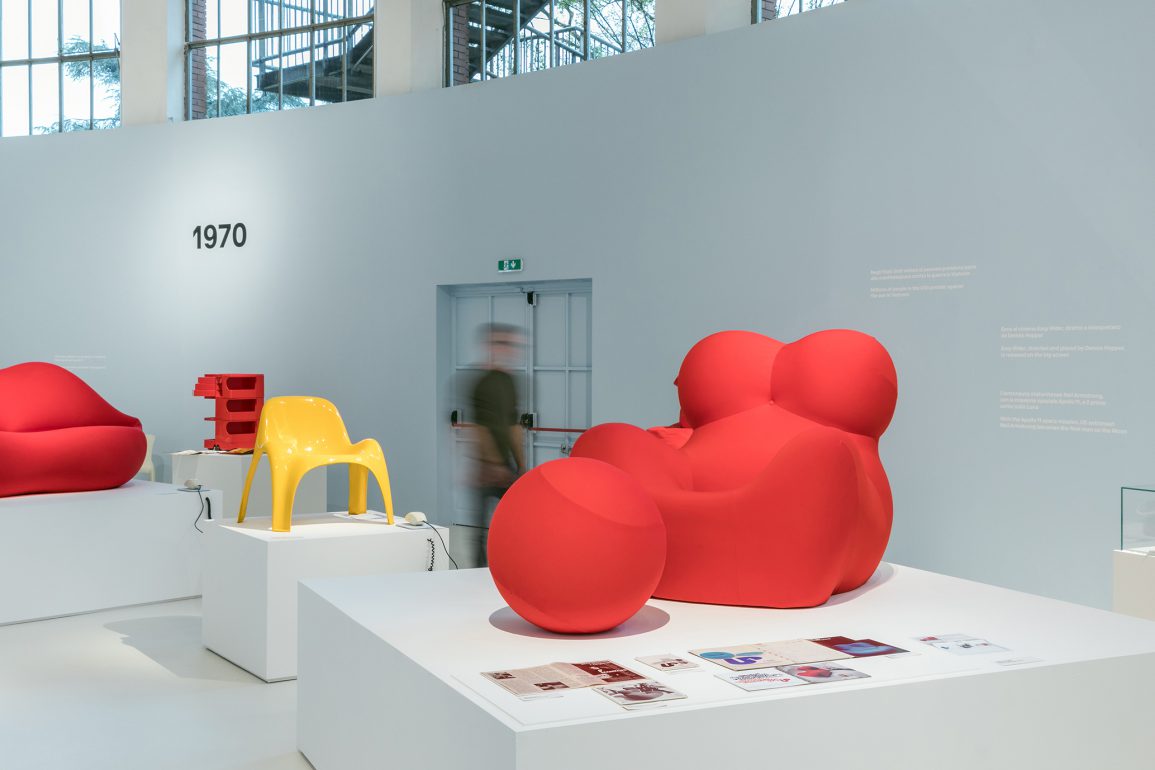 The Italian Design Museum – Part I

The Italian Design Museumopens at the Milan Triennale.

Under the artistic direction of Joseph Grima, the Italian Design Museum opens today for the first time as a permanent exhibition.

The Museum is a selection of the most iconic and representative examples of Italian design, part of the 1,600 objects in the Triennale Collection.

“The opening of the Italian Design Museum represents the first phase of a wider and more long term project, supported by the Mibac and other Triennale members and agreed with ADI and Assolombarda with whom the Triennale is establishing a partnership”said Stefano Boeri. “The aim is to both enrich our collection through targeted acquisition policies and new collaborations with archives, companies, universities and museums and also the expansion of design spaces within the Triennale in order to make our institution the most important international centre dedicated to Italian design”.

The expansion project will be linked to the launch of a two stage open international design competition which will be announced by May 2019.

In its initial phase, the Italian Design Museum will host about 200 objects that tell the story of thirty years of radical experimentation in which new materials, techniques and aesthetic codes revolutionized the established order in both the domestic sphere and society in general. Chronologically arranged from 1946 to 1981, the selection presents one of the periods in which Italian design and designers exerted the greatest influence on the rest of the world.

As Joseph Grima states: “[…] very often it happens that the vehicles for the most intense and creative inspiration are not inanimate objects themselves but rather the voices of those people who created them and the narration of apparently banal details which led to fundamentally important choices for the history of design. We therefore decided to include in the display a number of entries from the same designers who created the exhibits and who we asked to express in a simple and direct way the genesis of their creations and the cultural conditions to which each object responded”.

In order to offer the visitor further insights into the context in which the works were created, a timeline runs along the walls of the curve presenting both Italian and  international events of historical, political, social and habitual importance. 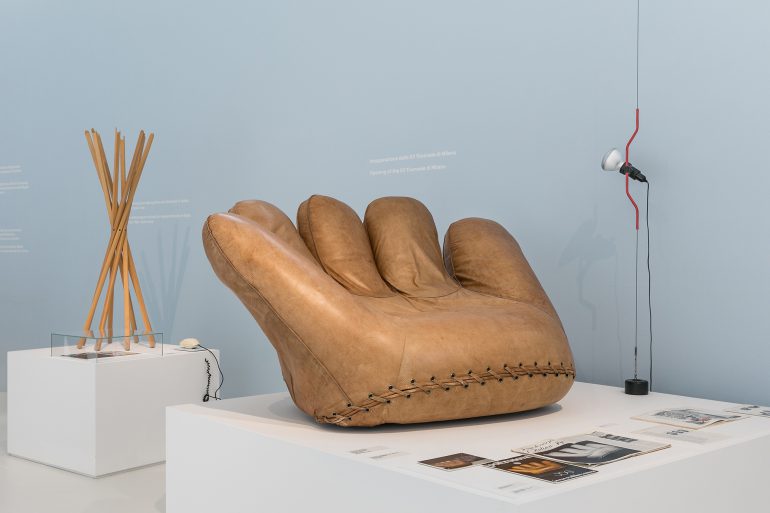 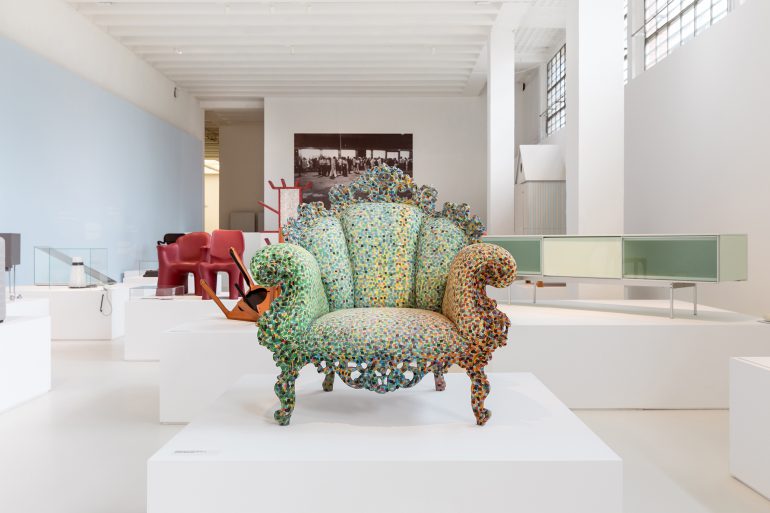 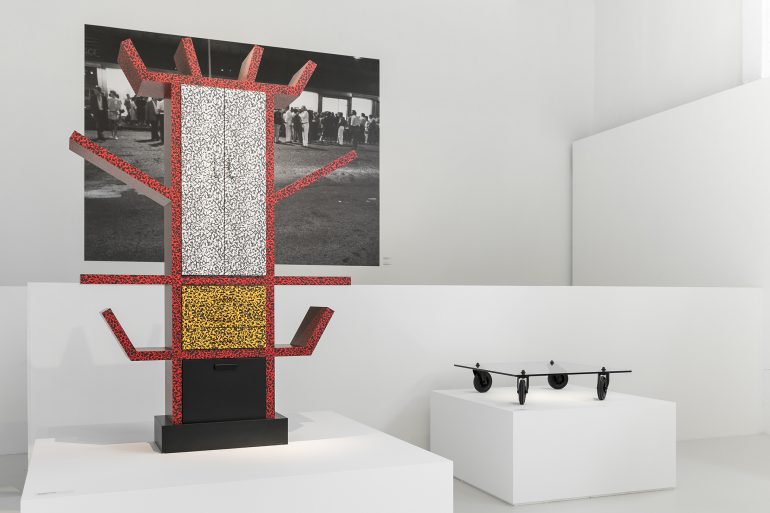 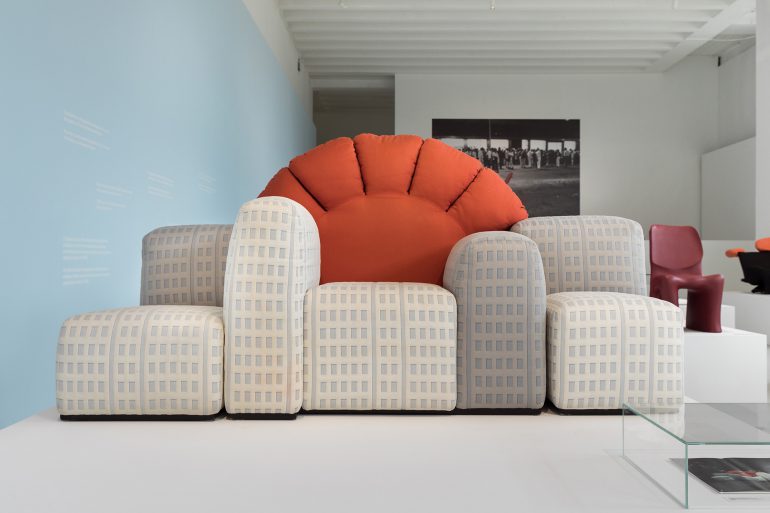 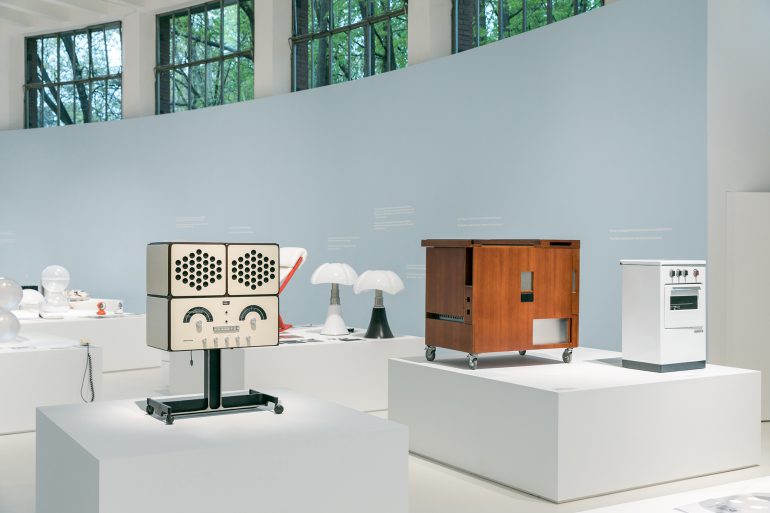 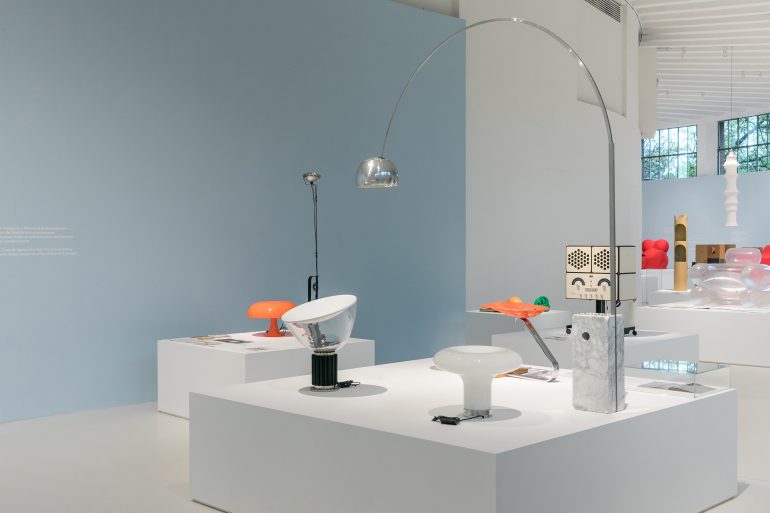 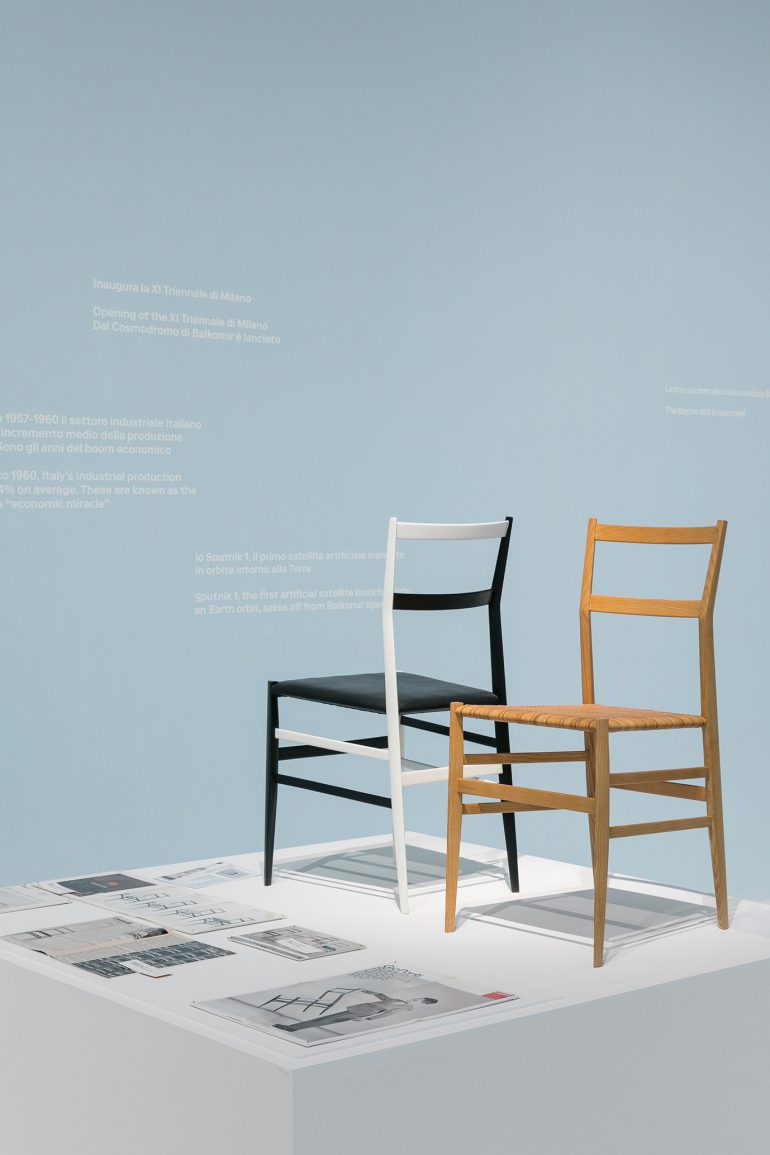 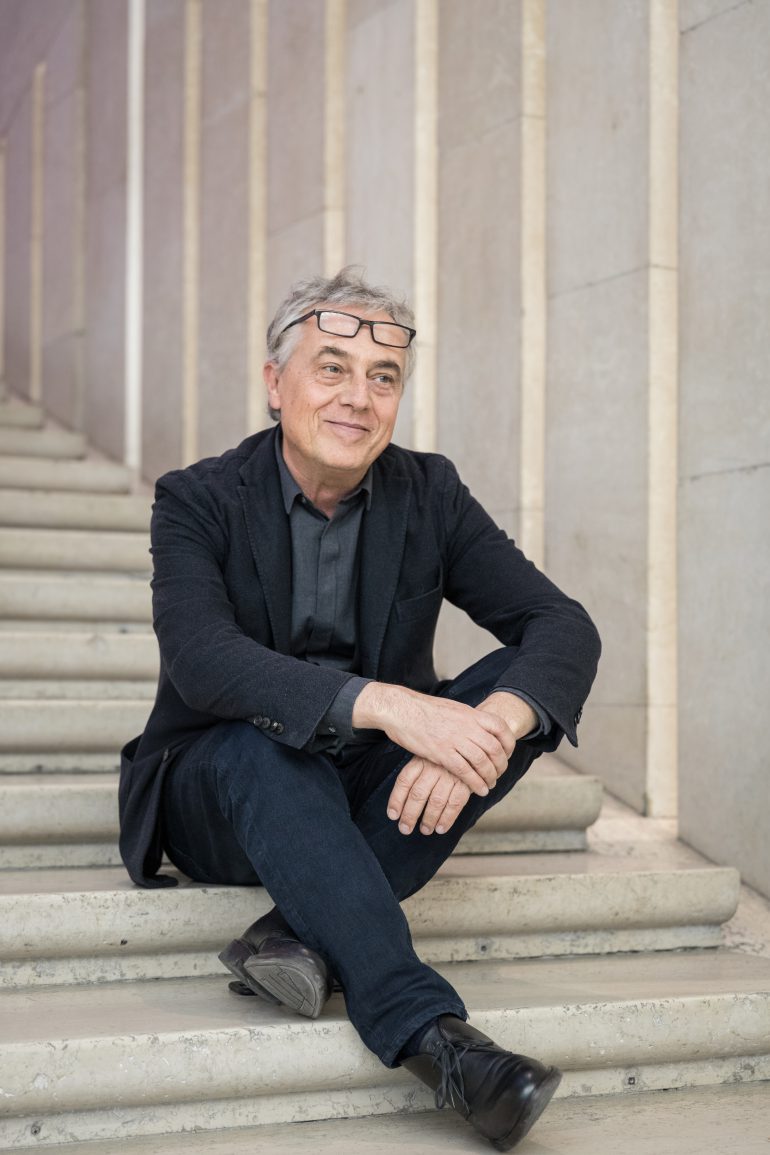 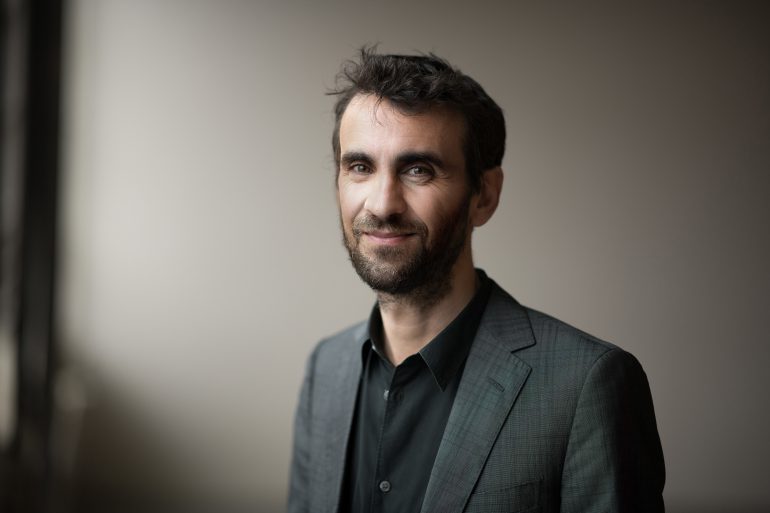