Clayton Heights next to Panama Canal 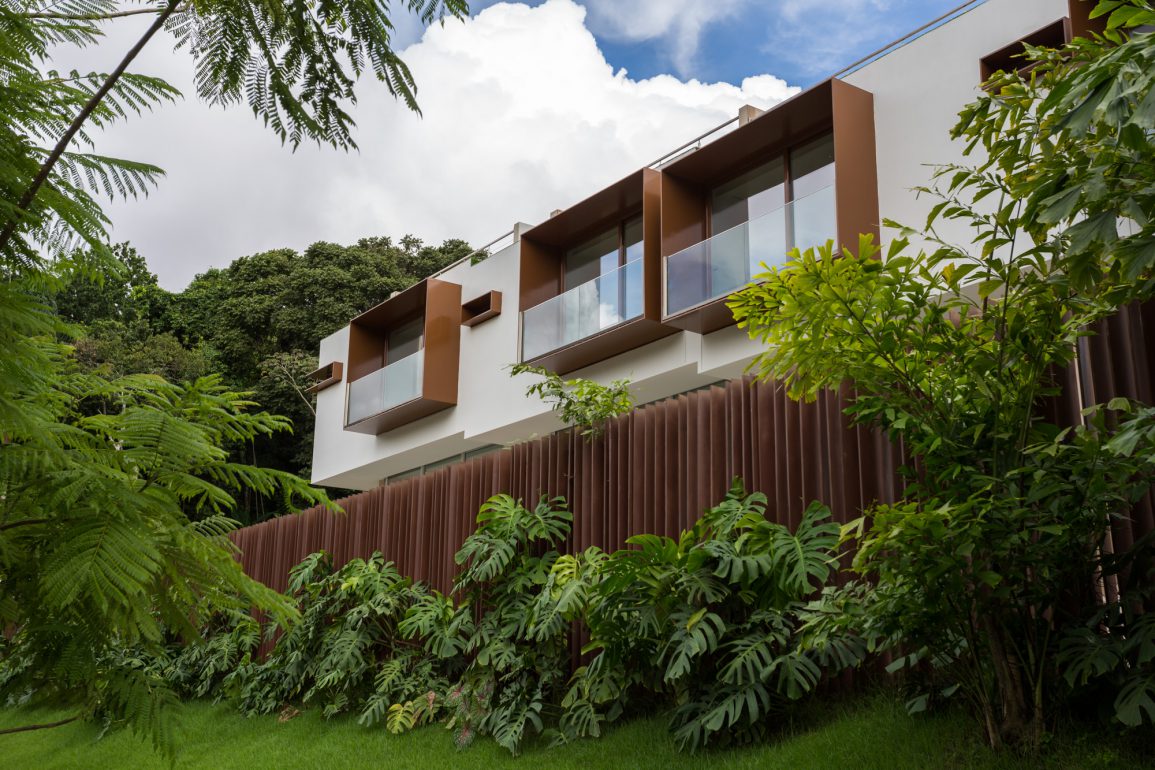 In the so called “Garden City“, next to a protected rainforest area near the Panama Canal, lies the plot of land on which the design project for the four townhouses is based.

The project is intended to give a more contemporary, welcoming reinterpretation of the existing structures dating back to the United States military base that occupied the area.
The first intervention was to act on the schematic layout of the houses, which appeared as “solid blocks” positioned vertically, and to make a less traditional approach prevail. The blocks are therefore rearranged horizontally, in contrast with the original arrangement, and appear almost suspended in the air thanks to their support on the glass ground below. The block is thus voluminous, but also light and open.
The result is a two-storey division of the dwellings: the “suspended” upper part houses the sleeping area, with more privacy, while the lower part is completely open to the landscape outside.
A further contrast is the presence of black cantilevered frames on the completely white façade.

One of the main objectives of the architects was to develop a project that respects the environment and its context.
Among the various ecological solutions, it was important to find a system that maximised the energy efficiency of the building. The inspiration came from the principles of bioclimatic architecture, and therefore elements that were not only aesthetically pleasing but also functional were included, such as cantilevered volumes, cantilevered window frames and louvers. Thanks to these details it is possible to optimise the natural ventilation systems, the collection of rainwater reused for irrigation or toilets. The choice of thermal aluminium and double glazing with an argon gas chamber guarantee high air conditioning efficiency and make it possible to reduce the structure’s energy requirements.
In addition, the designers also considered the lifespan of these buildings. The load-bearing structure was created in bolted steel which, in anticipation of future demolition of the building, will allow total recycling and reuse of materials. 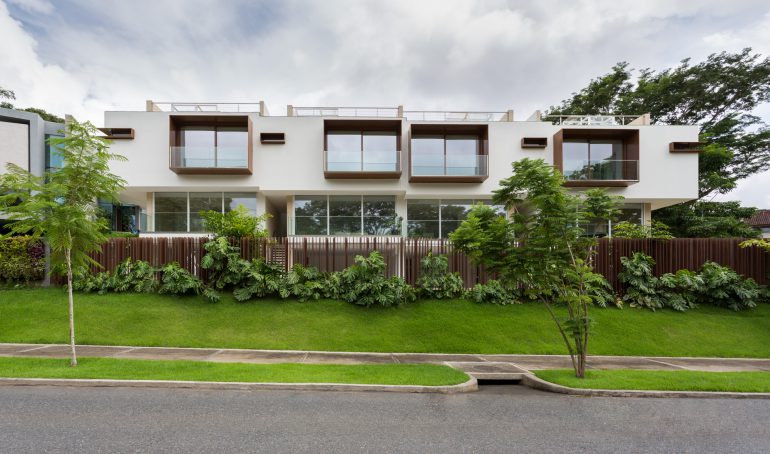 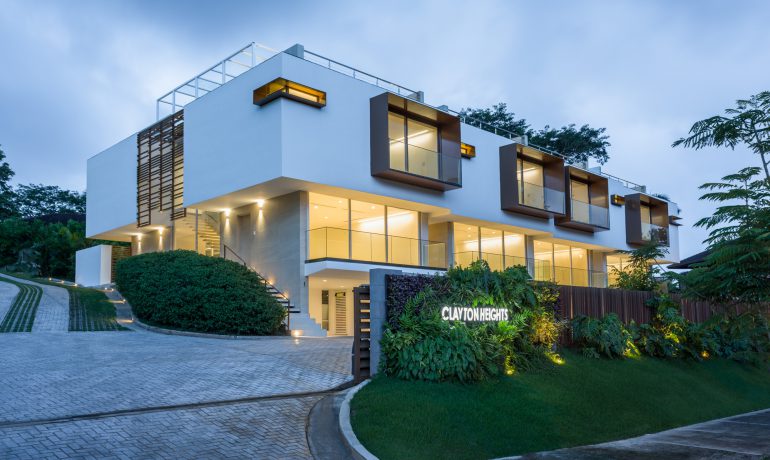 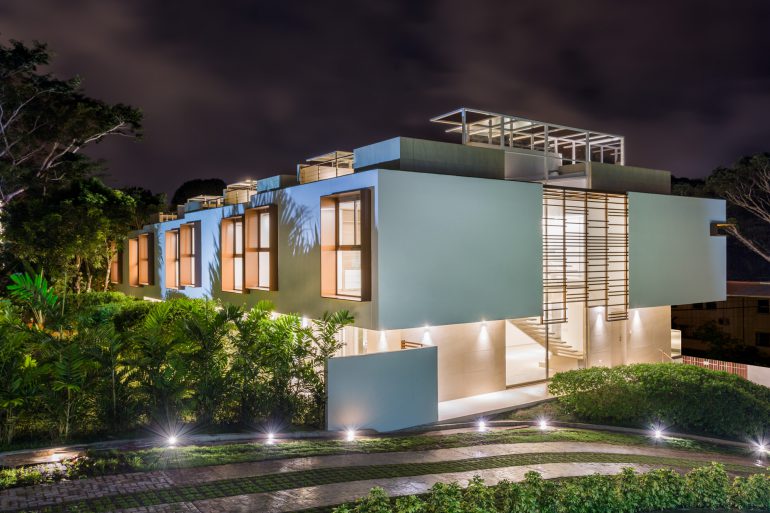 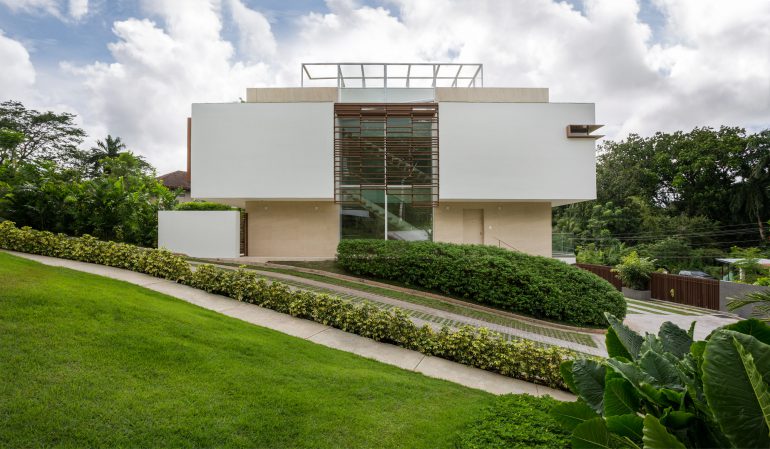 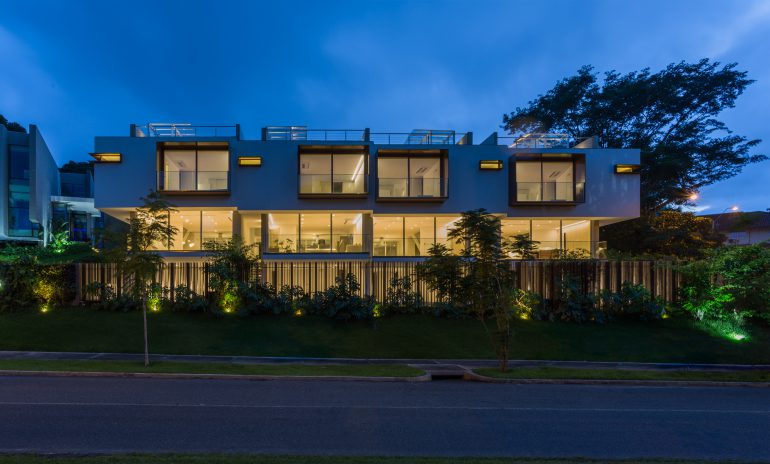 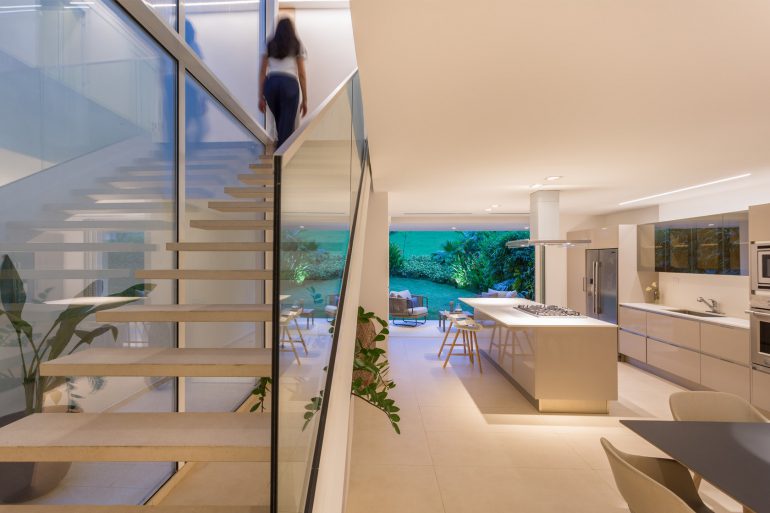 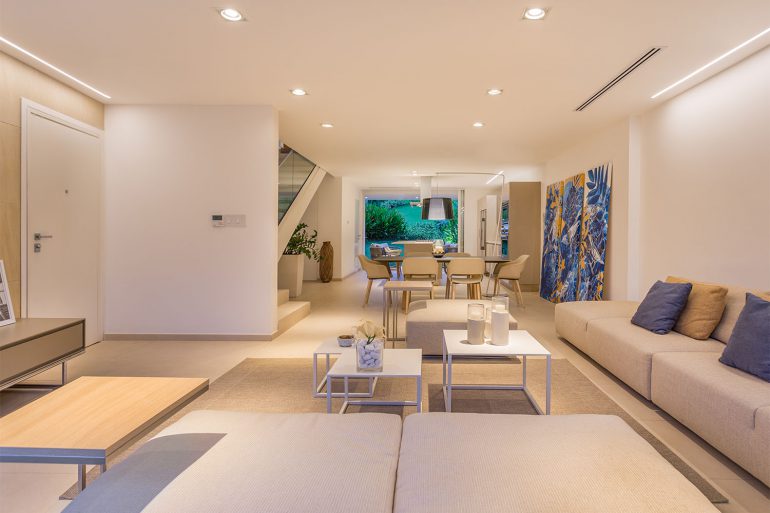