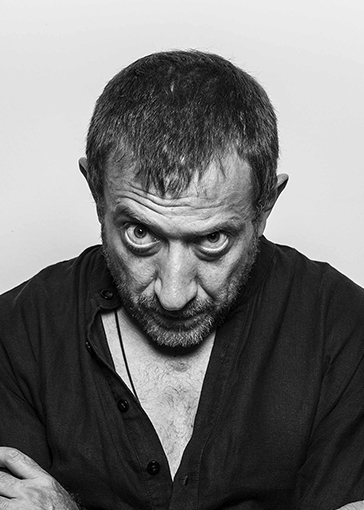 Bernard Khoury, Son of a gun

Bernard Khoury is one of the most interesting architects on the contemporary international scene. Born and raised in Beirut, the son of a family of modernist architects and designers, he was trained locally and at Harvard, then after the painful period of the civil war the Lebanese architect opened his studio in the city and in this paradoxical Mediterranean laboratory/workshop gave form to a series of unsettling works of great formal power. Recently he released his first book “Local Hero”, a passionate auto-biography and reflection on his work. We met him several times between Milan and Beirut with fragments of dialogue that look at architecture as if at an area that of necessity needs tender reflection.

L.M.
In your house there is a wooden model of your father’s last work which I believe is a good representation of your relationship with architecture if considered as a courageous and passionate act for which it is worth taking risks and not looking only for certainties.
B.K.
Behind this object there is much more of his history. The architectural form is important, and my father’s generation knew the role and function of the composition of forms very well. But what makes this building interesting is that it tells the story of a brave short political phase in which the young Republic of Lebanon was represented by new and unusual modern architecture.
Then in the seventies it all came to an end. The building is the result of that time and an attitude that would be impossible today. My father had envisioned a work of architecture built solely to accommodate locally made design pieces as an idea of modernity that refused to abandon its artisan soul and the affirmation of its autonomy. Despite the wars my father completed it and then it failed. The banks repossessed the building to cover the debts, but its uniqueness makes it a durable and unusable artifact, except for displaying design, furniture and works of art.

L.M.
Let’s take a look at what you do. Your architectural works are courageous and autonomous, resistant city buildings in an unregulated building boom.
B.K.
First of all I would like to clarify the term “autonomy”. I do not believe in the autonomy of the profession, but if anything, I try to act as an independent designer.
My real allies are not in the practice of architecture, but scattered around in the most unlikely situations for my work. It was not a choice, but an opportunity that I welcomed with pleasure because many of these allies have become important friends. I am a firm believer in the concrete radicalness of my works. We have to deal with the practical daily issues of design with a continuous form of specific obsessiveness which is necessary for going beyond the superficiality of things, creating strategies that change depending on the specific situation.
Beirut forces you to adopt this approach because there is no common platform for consensus and regulations. We live in a country where the State has failed and there are no shared forms able to give direction to the city’s growth.

L.M.
Could you give me some examples of this approach?
B.K.
The entertainment projects that I produced early on in my career were designed as complex machines on a small scale. You build for clients with strong personalities but together you have to give shape to public works, which create an immediate impression and I think we have done well in this. All these works were designed to be short-term, and yet today they are still there, still working with a lifespan of three times the initial expectations.
These are pragmatic works because they function well in symbiosis with their clients, but are radical projects at the same time, taking strong positions on my country’s political issues and its recent history. These incorrect works, created in potentially the wrong places and during a historically dramatic moment, reacted to a growing form of amnesia by imposing an uncomfortable point of view, working on open wounds to the point that they later became paradoxical fetishes. But then if you move into the residential sector as I did afterwards, people don’t expect those works to have a political impact, because you’re doing a job with majority consensus, for the largest number of people and the best commercial results.
In recent decades a limited number of housing type variations have been imposed by the market that have increasingly isolated every single dwelling from others and the surrounding city. I tried to rethink about how people move around in the house, forcing the residents to use balconies as real connecting galleries, developing relationships with neighbors and the desire to create new relationships and produce different citizens.
At first these ideas weren’t accepted because they seemed to go against the logic of the market, but then through working with some young entrepreneurs we managed to create the first houses that were a huge success. We have worked on that apparently minority section of the market that instead is proving to be important.

L.M.
You often talk of the need to pervert the practice of architecture. What do you mean by this rarely used term?
B.K.
It is a word that has a positive value, making choices that at the beginning have a sense of profound transformation and that are gradually accepted to become commonplace.
We are constantly confronted with a series of images that have been imposed by the construction industry; these are “normal” elements that run through our lives that are no longer considered contradictory. My idea is to pervert the initial image into something different, like I did for example with residential architecture. It is a case of rethinking the uses and the opportunities we have in order to transform them into situations where the point of view is fundamentally changed. This is a very promising area that architecture should explore with considerable interest.

L.M.
One often has the impression that what emerges from your works is the desire to react to a widespread and risky process of flattening out the differences and the wealth contained in the places where we live.
B.K.
This is leading me more and more towards giving importance to local issues, having the ability to go beyond the stereotypical view of the area and changing the role of the architect. The local player has an angle of perception of the area which is fundamental. He is the one who understands it deep down, the one who is aware of its problems and riches.
Your place or territory of origin puts you in a condition where you have strong positions that from the outside you couldn’t have. Location must be looked at more carefully and seriously by the world of architecture, well beyond the flattening out of the stars of consensus that are currently in vogue. Today I am proud to be local and of the opportunities that I can build in my territory, which gives me a sense of security, arrogance and conviction that comes from the place I know so well.

L.M.
So we can consider Beirut as both a universal and local laboratory.
B.K.
If today we want to produce real content in architecture we have to start from local. If then we still want to think that architecture is a political act, and I want that most strongly, considering myself one of the last, true romantics, we have to go beyond the limits of our practice against the construction of a flat and boring consensus that does not represent the city and its life, trying through specific obsessions to get into the particular practices and problems to be solved. This will force us to develop a different point of view, starting with the creation of new meanings. Being local today means being a significantly international author. 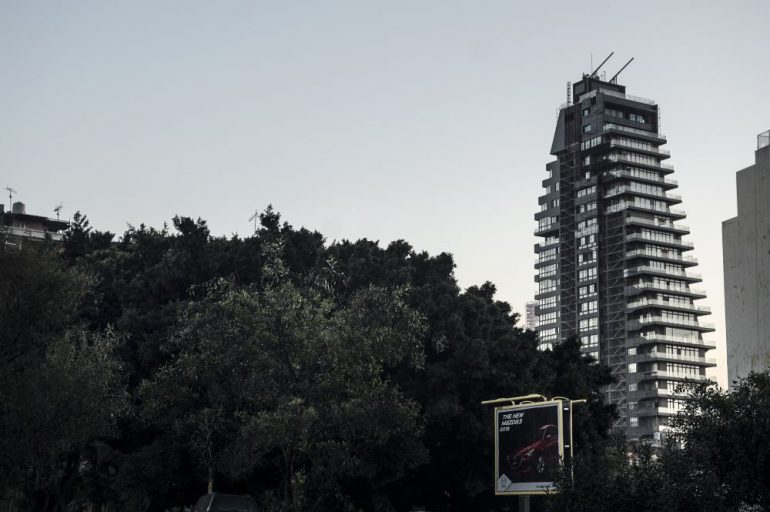 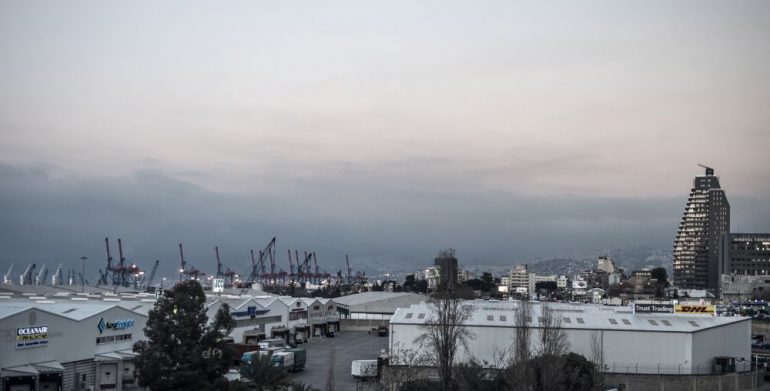 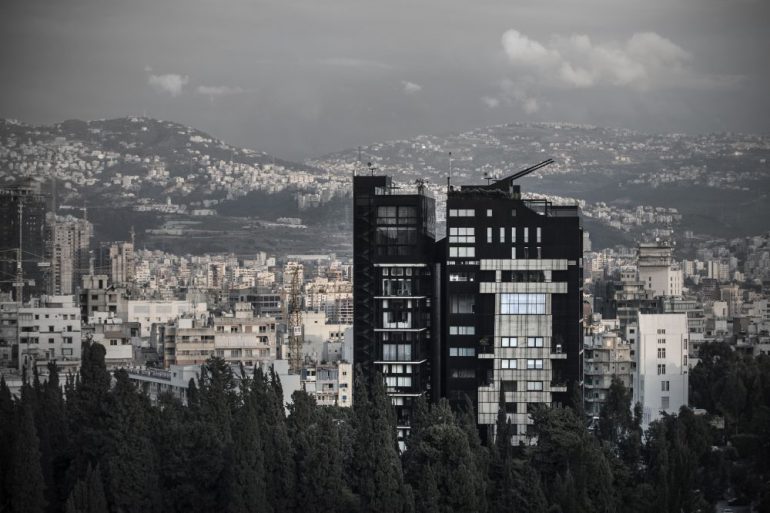 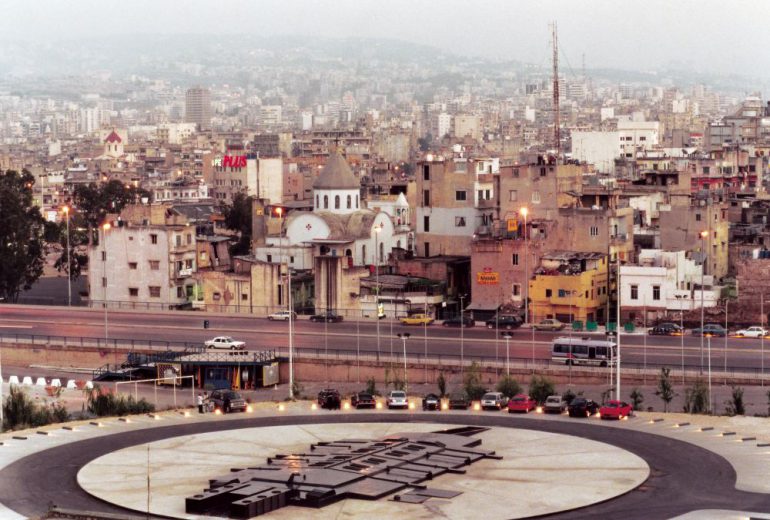 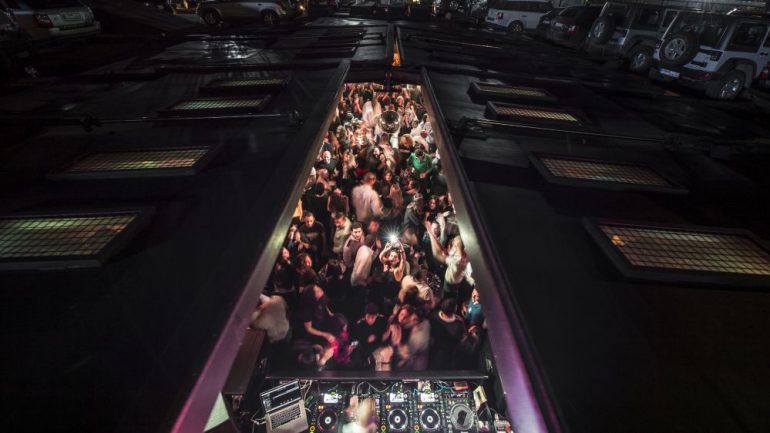 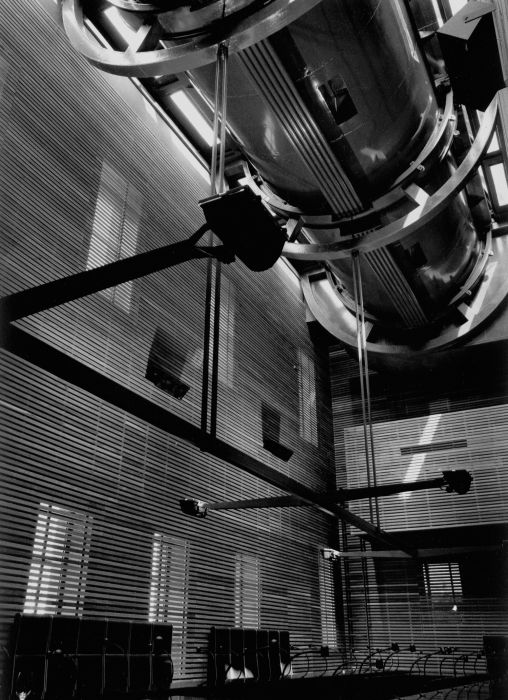 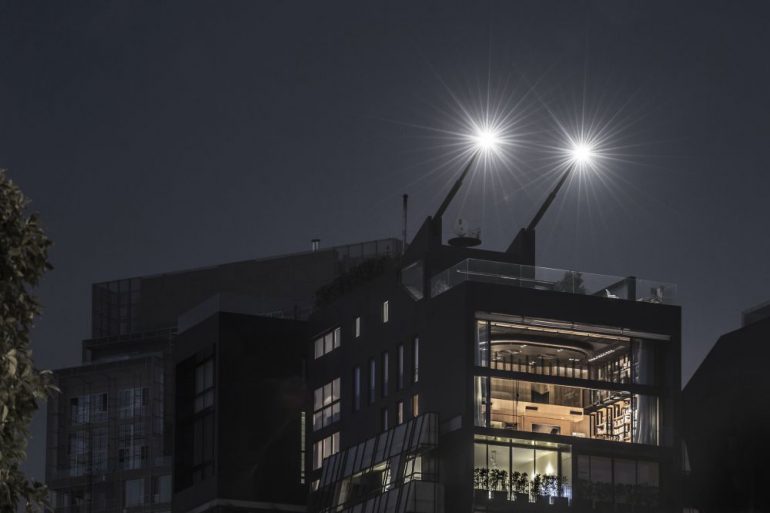 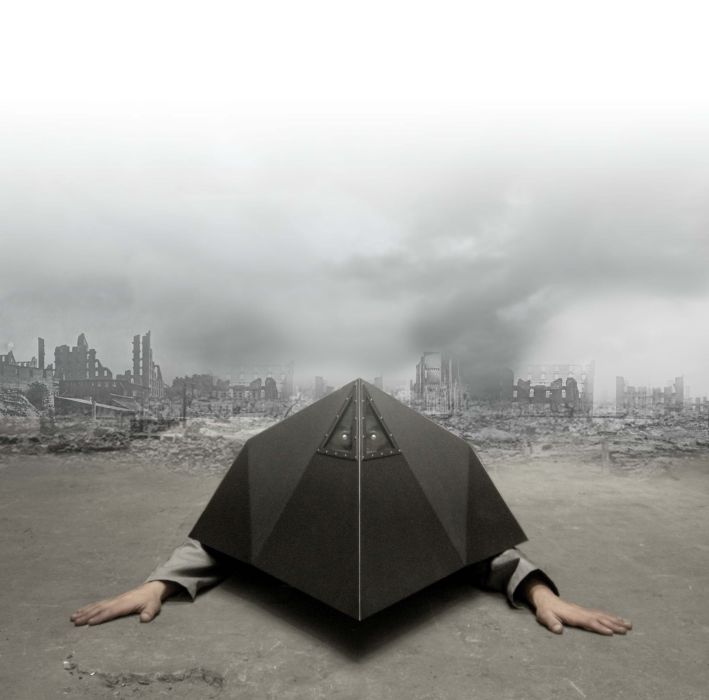 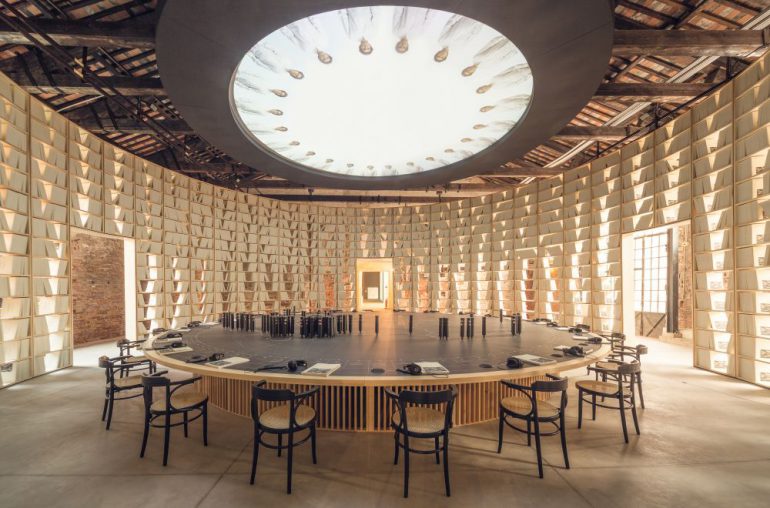