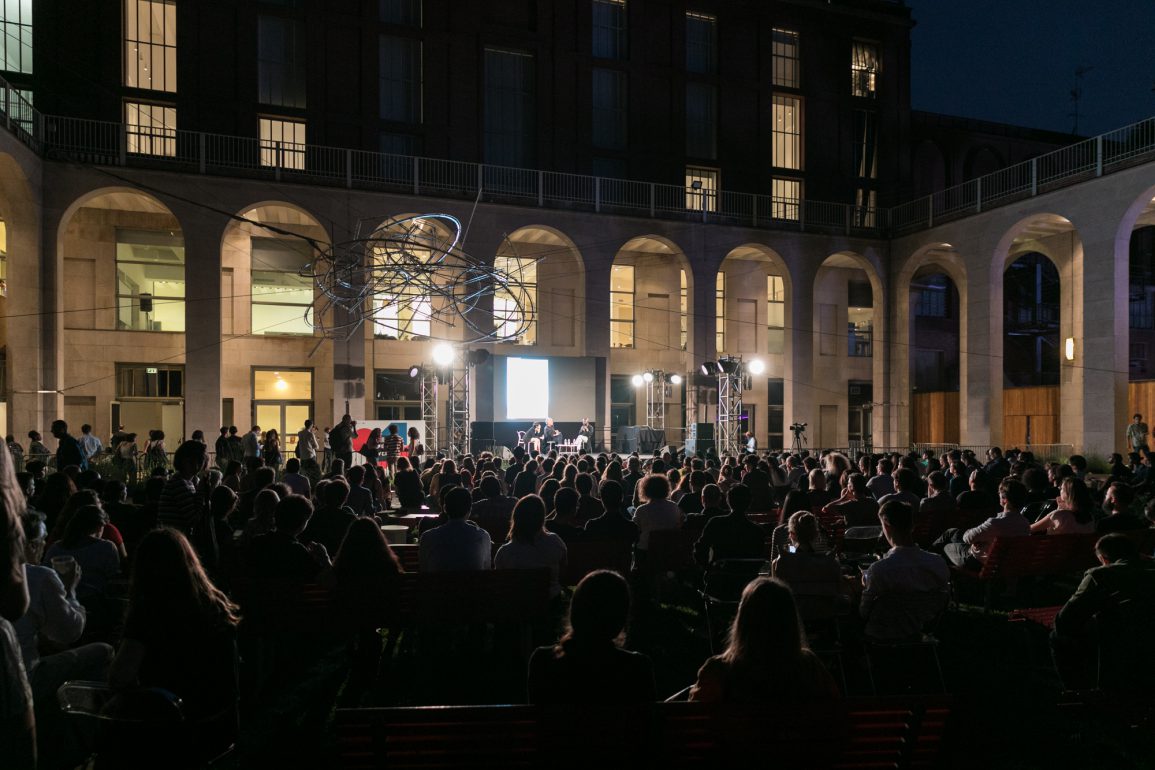 Arch Week is back in Milan

The week of events dedicated to architecture promoted by the Milan Triennale together with the Milan Polytechnic and the Milan City Council, in collaboration with the Giangiacomo Feltrinelli Foundation and under the artistic direction of Stefano Boeri is back and will be held from May 21stto 26th.

This edition is closely linked to the themes of the XXII Milan Triennale “Broken Nature: Design Takes on Human Survival”. Environmental sustainability, technological development, migratory phenomena and social transformations at the heart of Broken Nature are here considered in terms of urban space and analyzed from an urban and architectural perspective.

The opening ceremony was followed by the talk Reinventing Fire: Architecture and Energy in the Anthropocene with Stefano Boeri, Monica Spada (VP of Long Term Positioning Initiatives at Eni) and Renato Rota and moderated by Erik Ezechieli along with the inaugural lecture by the Chinese architect Ma Yansong, founder of MAD architects who was introduced by Matteo Ruta.

The full programme can be consulted at the following link milanoarchweek.eu/program 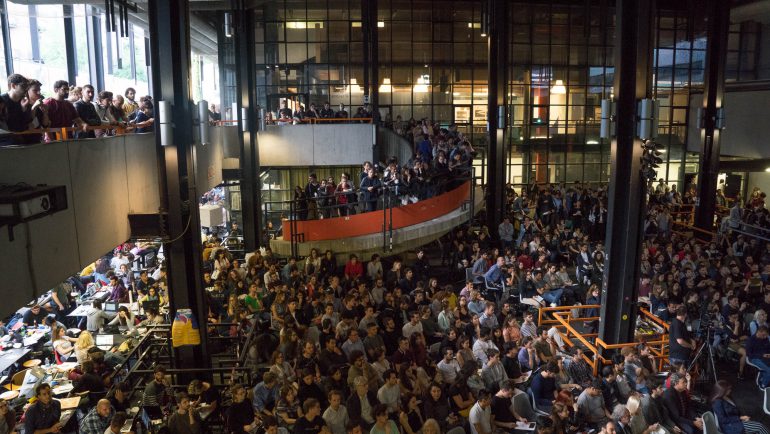 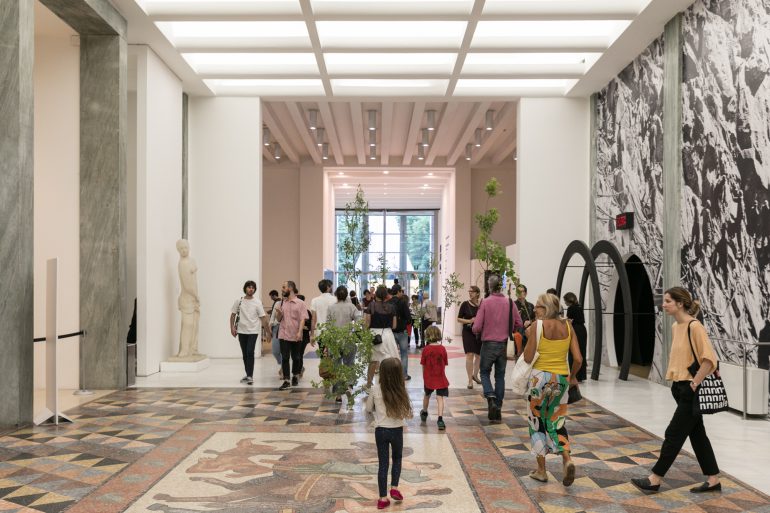 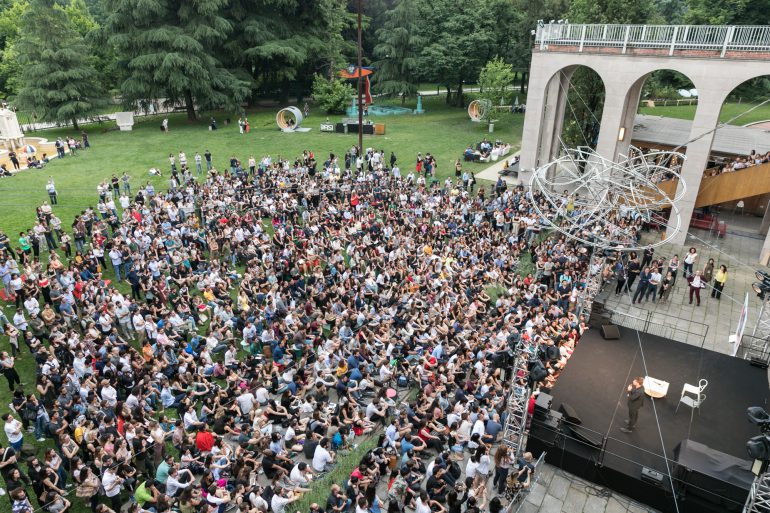 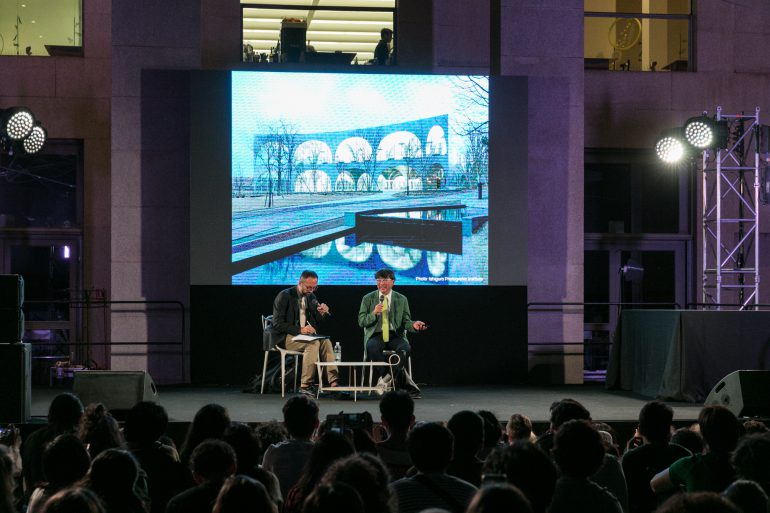 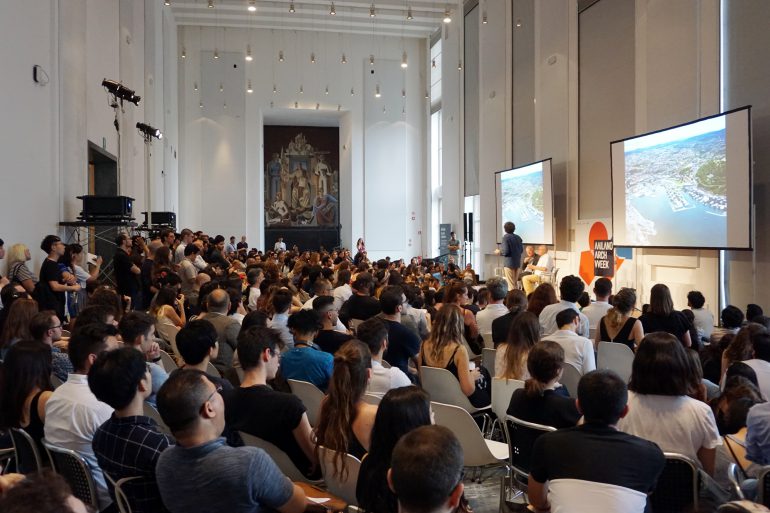 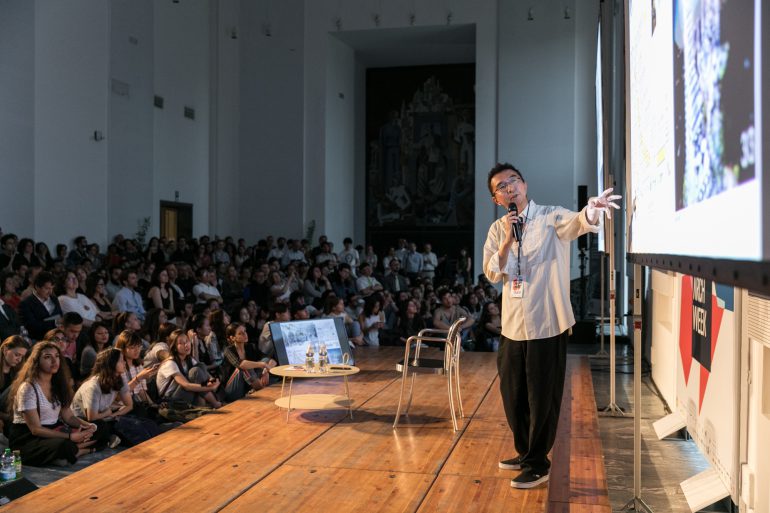 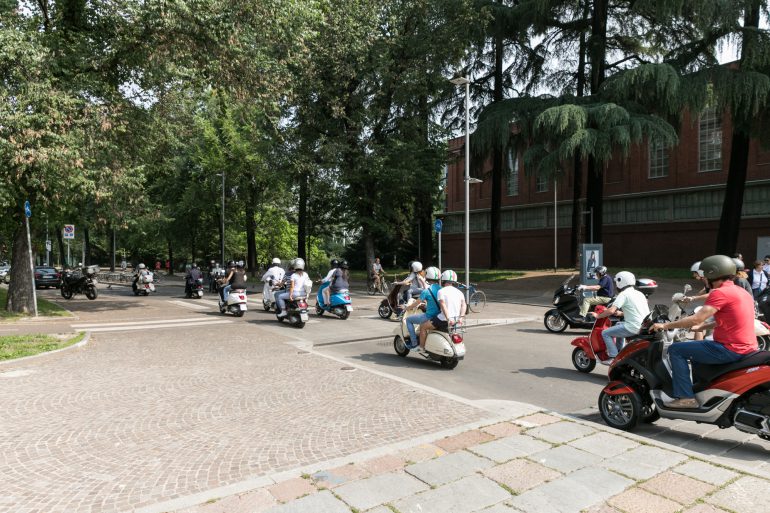 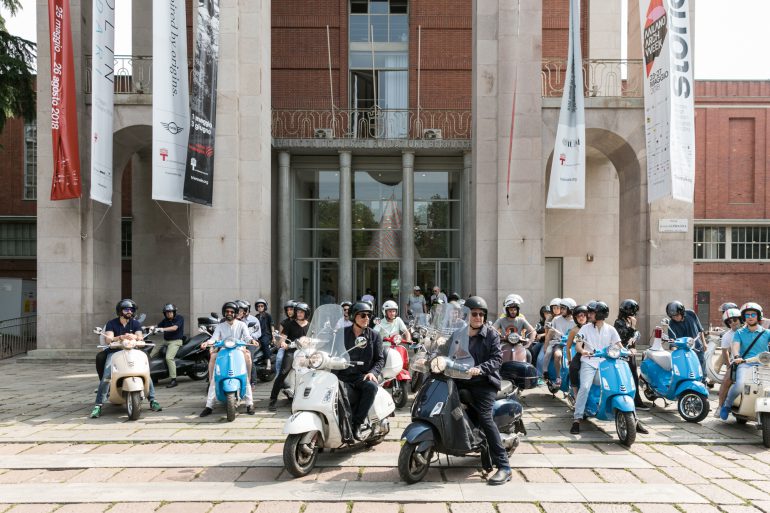