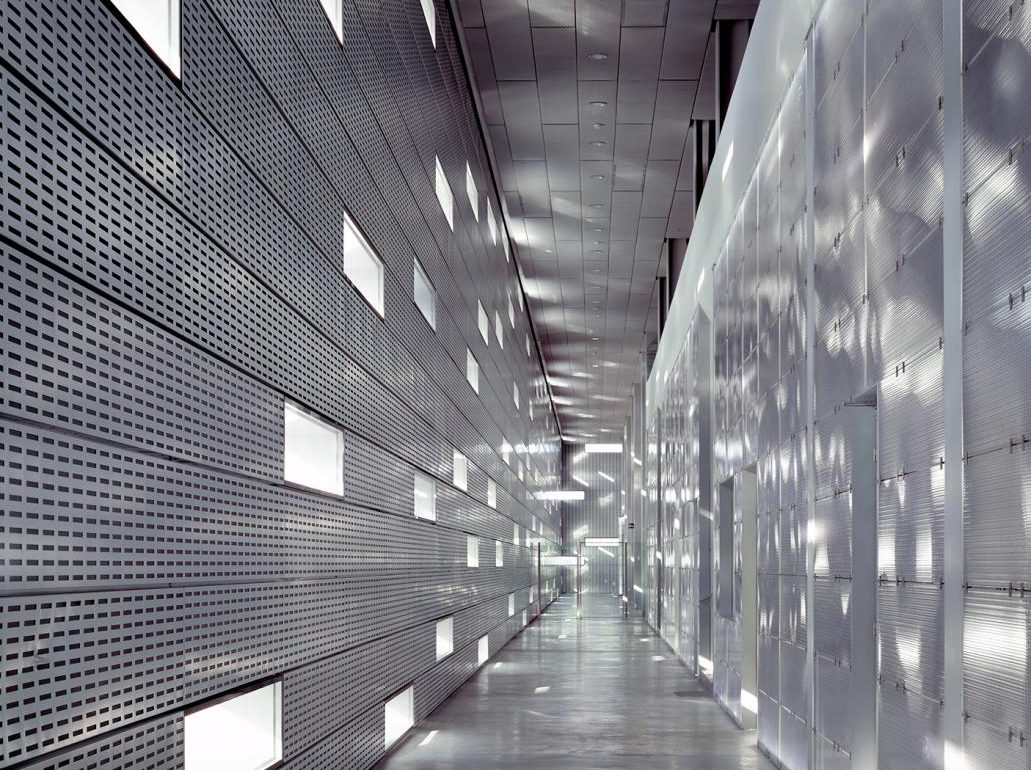 Arata Isozaki is the winner of the 2019 Pritzker Award

The Pritzker Architecture Prize– the most important international recognition for architecture – has been won this year by Japanese architect Arata Isozaki.

As stated in the Award’s official announcement, Isozaki  “goes beyond the bounds of architecture to raise questions that transcend ages and frontiers”. According to the jury – made up this year of Stephen Breyer(chair), André Aranha Corrêa do Lago, Richard Rogers, Kazuyo Sejima, Benedetta Tagliabue, Ratan N. Tata, Wang Shu andMartha Thorne(award director) – the reason for the award is, in part, the following: “Possessing an in-depth knowledge of history and architectural theory and embracing the avant-garde, he has never simply replicated the status quo, yet his quest for significant architecture has been reflected in his buildings which even up to the present day challenge stylistic categorizations, are constantly evolving  and always demonstrate a fresh approach”.

Isozaki will be presented with the award in May during a ceremony at the Chateau de Versailleson the outskirts of Paris. At the age of 87 he has thus crowned a highly successful career which began in the fifties as a student of Kenzo Tangefollowing which he opened his own studio, better known today as Arata Isozaki & Associates. From 1963 onwards a string of memorable projects emerged  including the Museum of Contemporary Art in Los Angeles (1981-1986), the Centennial Hall in Nara (1992-98), the Qatar National Convention Centre, Doha (2004), the Olympic Palahockey in Turin (2000-06) and the recent Allianz skyscraper in Milan (2015). 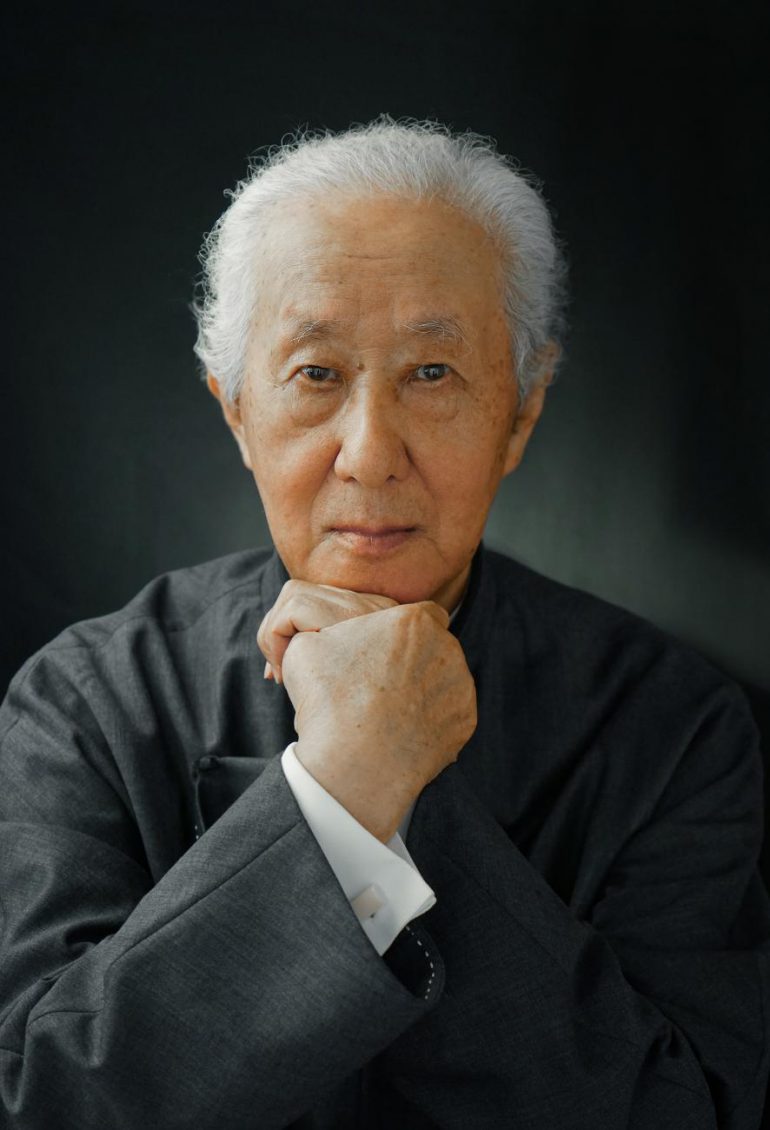 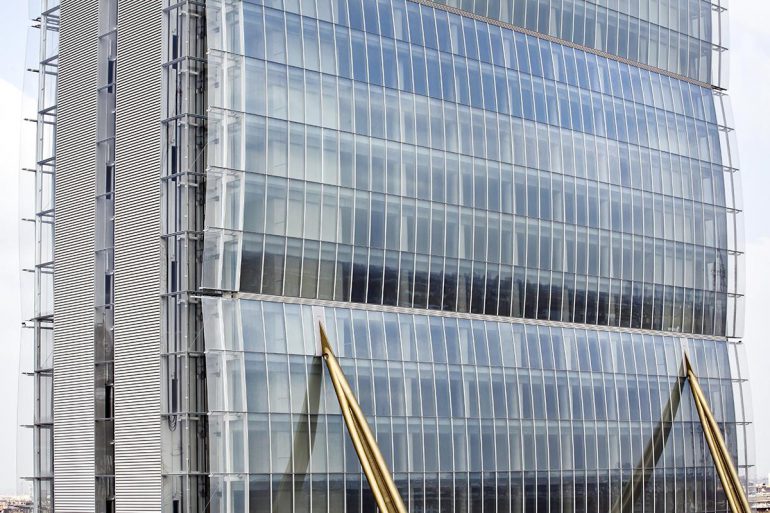 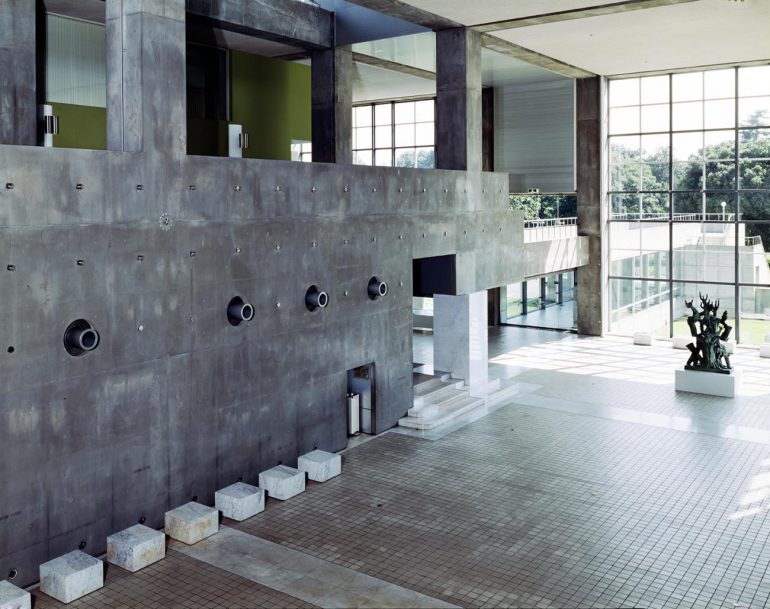 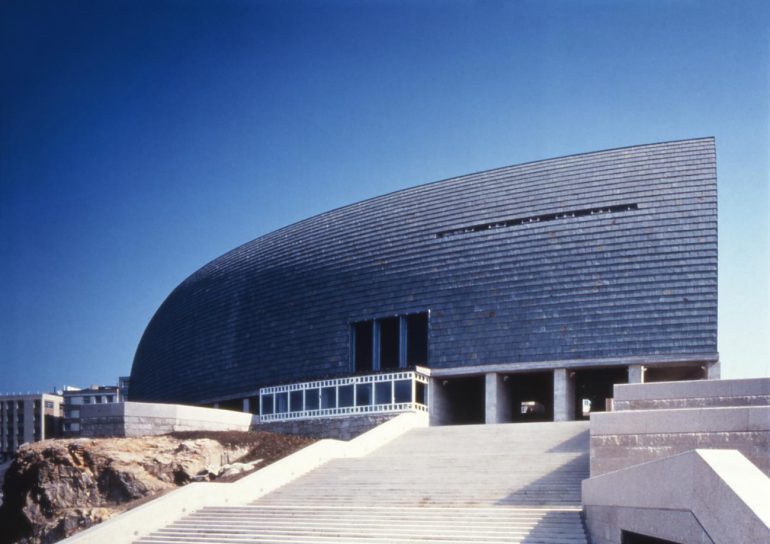 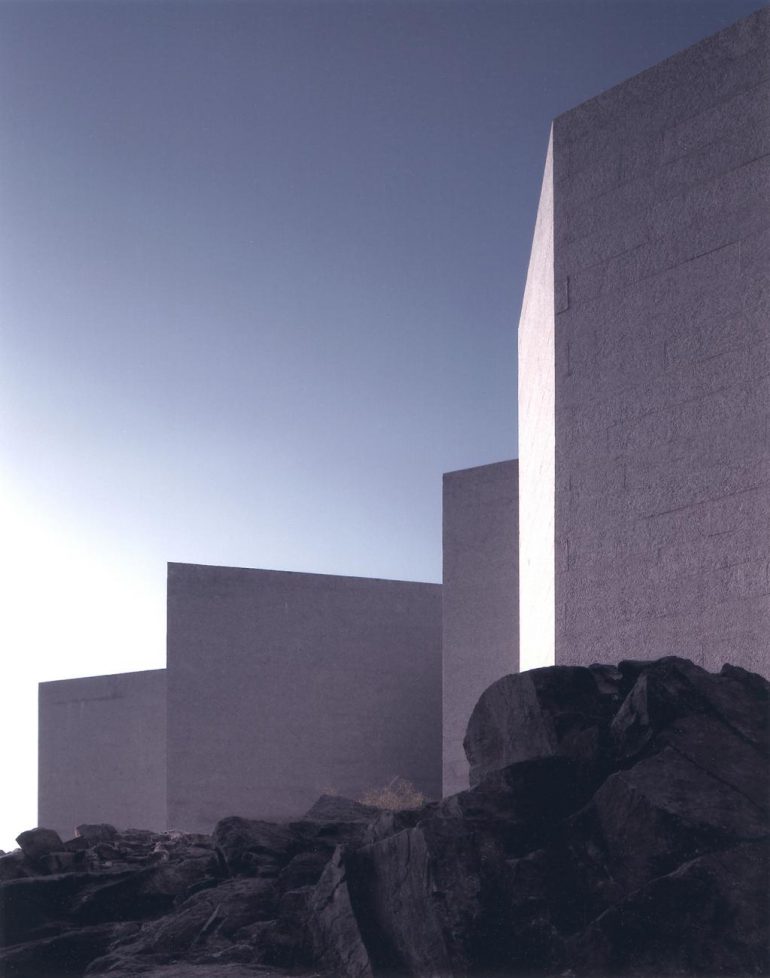 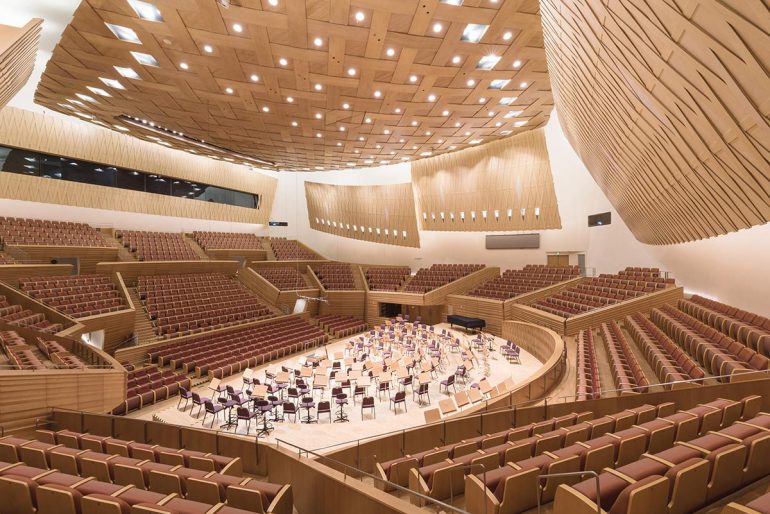 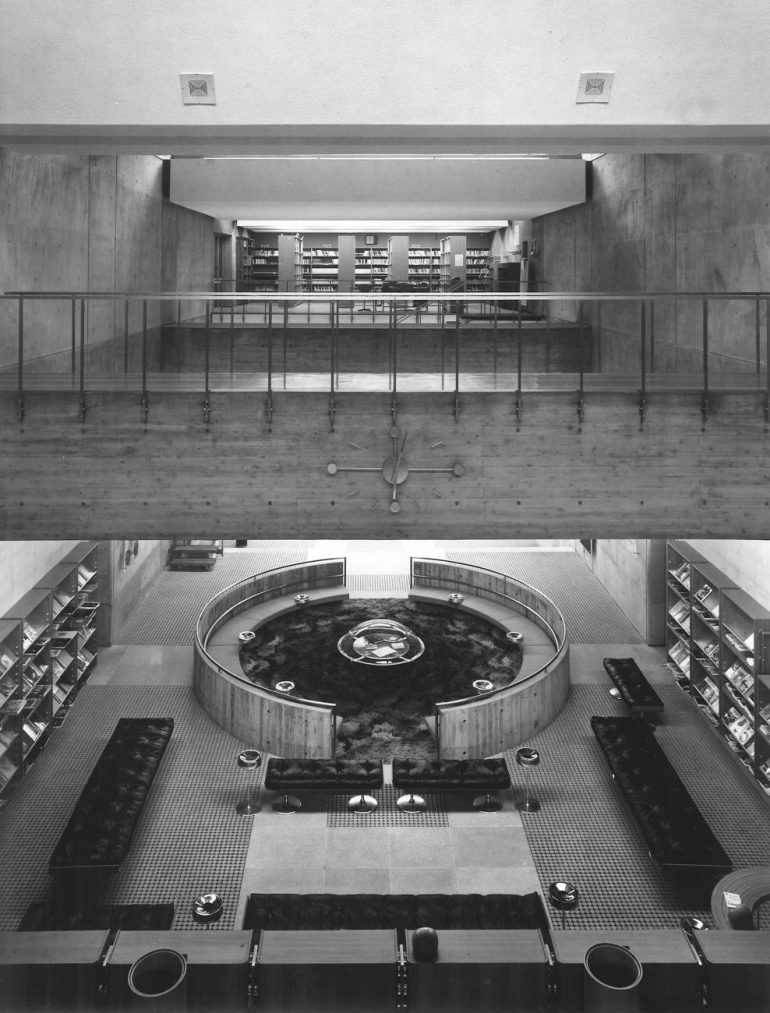 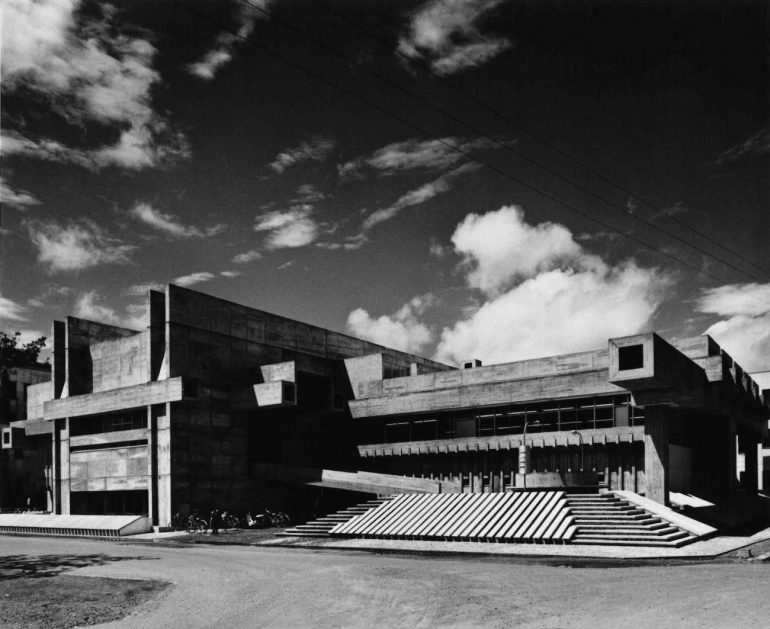