To provide the best possible service, we use cookies on this site. Continuing the navigation you consent to use them. Read more.
PROJECTS
·27 May 2021 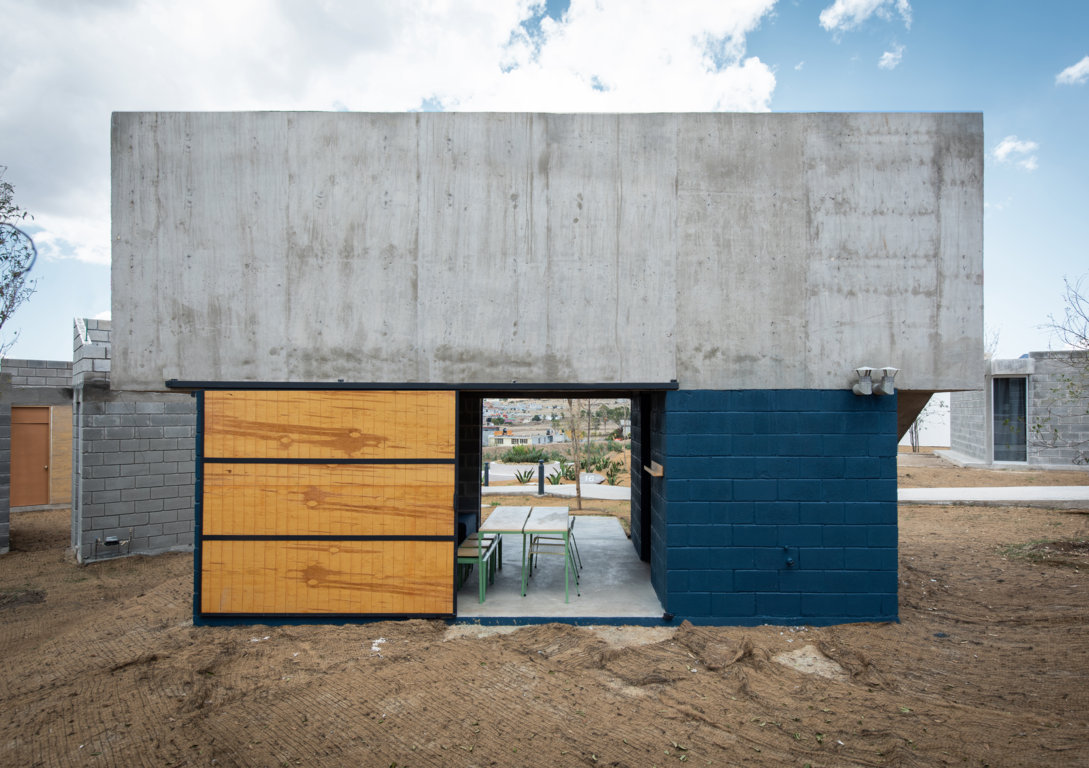 The “Del Territorio al Habitante” (“From the Territory to the Inhabitant”) project holds 84 experimental proposals for rural housing and assisted self-production designed by 84 different architectural studios.

In this proposal, Francisco Pardo designed two main elements that make up the rules of parceling: first, a system that limits the parcel made of eight fences of wood -or materials of the region- of 3 meters each that form a perimeter of 8 meters in diameter which compiles 50 m2 of private land in the parcel in order to wrap the house and to be used for agriculture or livestock ends.
This parceling is progressive, it grows as the family or production grows. Second, a block structure, which in its base program of 18 m2 has a small kitchenette, bathroom and free space that can be used as a bedroom.

In the upper part, a free space that can be used as a warehouse to store crops or materials, this space can subsequently grow as part of the house turning it into a 36 m2 house.
The parcels, following the ordering rules of the system, are extended, as well as the structures, generating more private areas and among these, common areas.
For further nformation, please visit www.franciscopardo.mx. 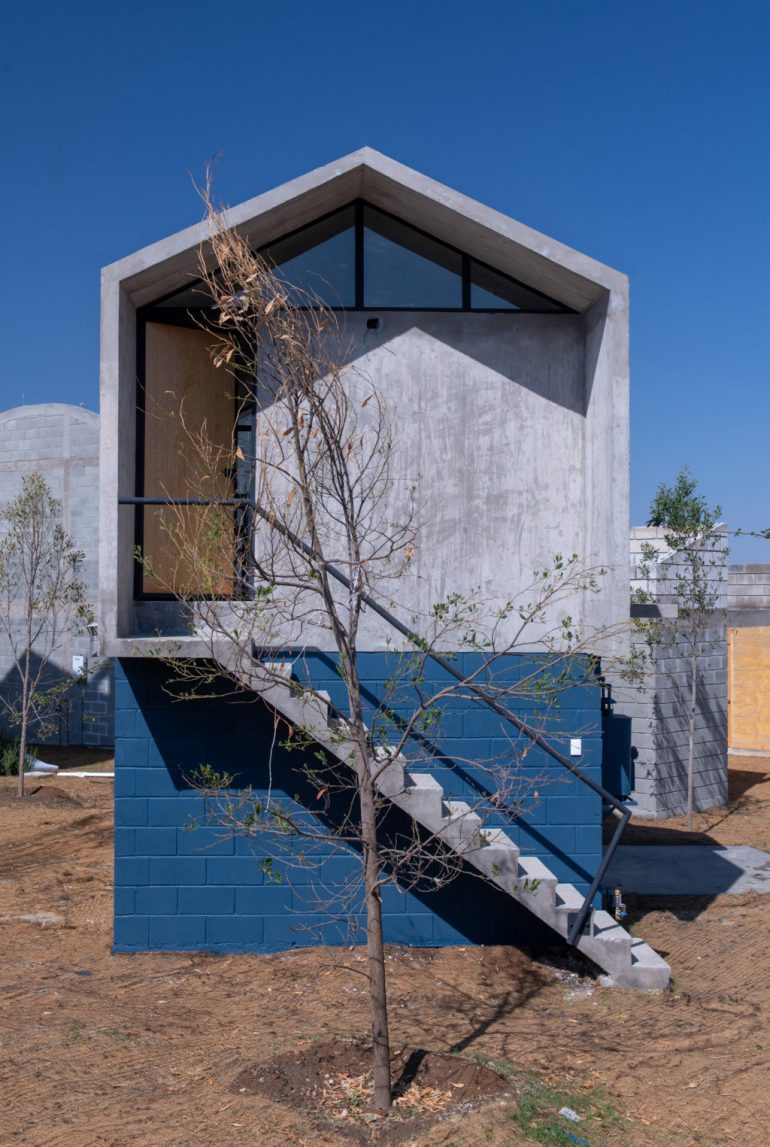 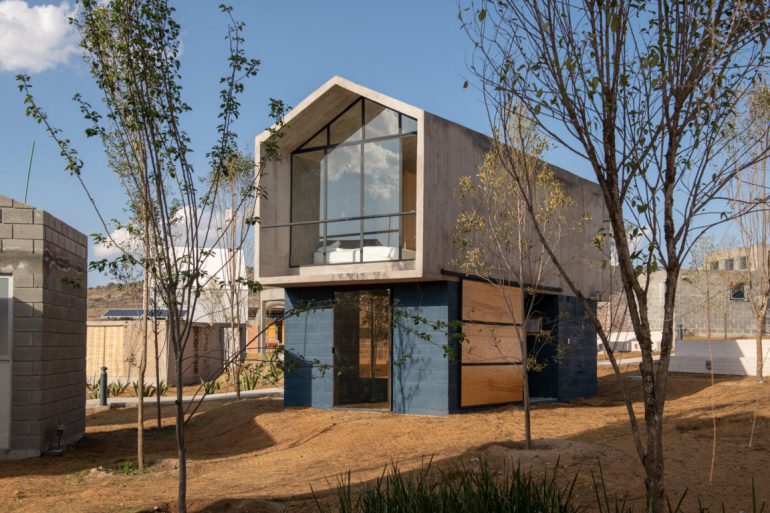 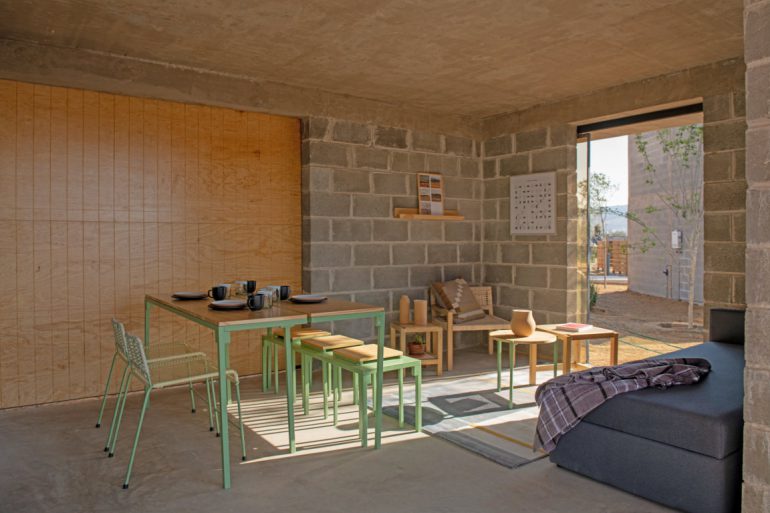 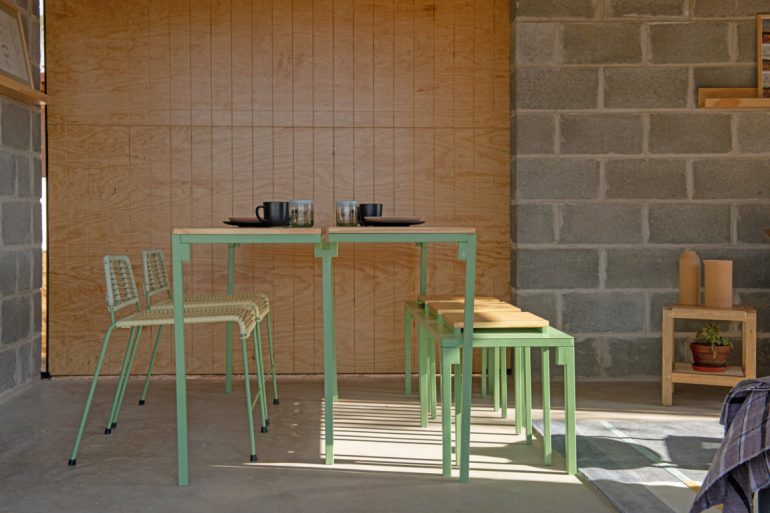 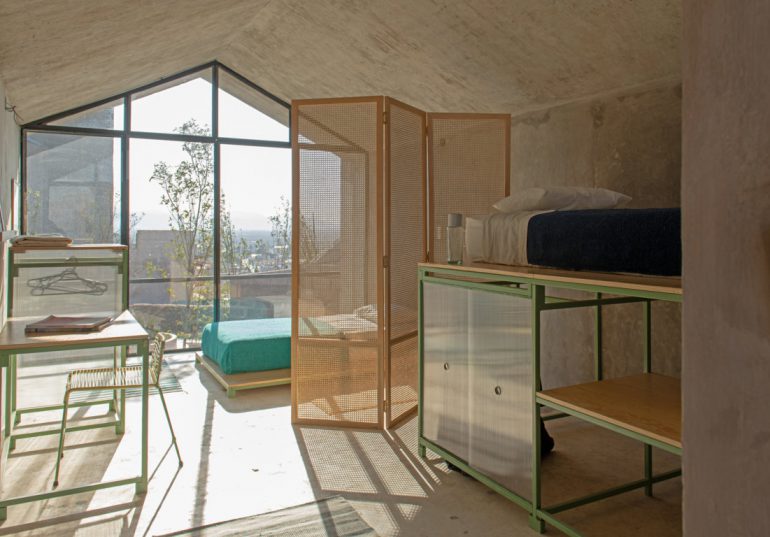 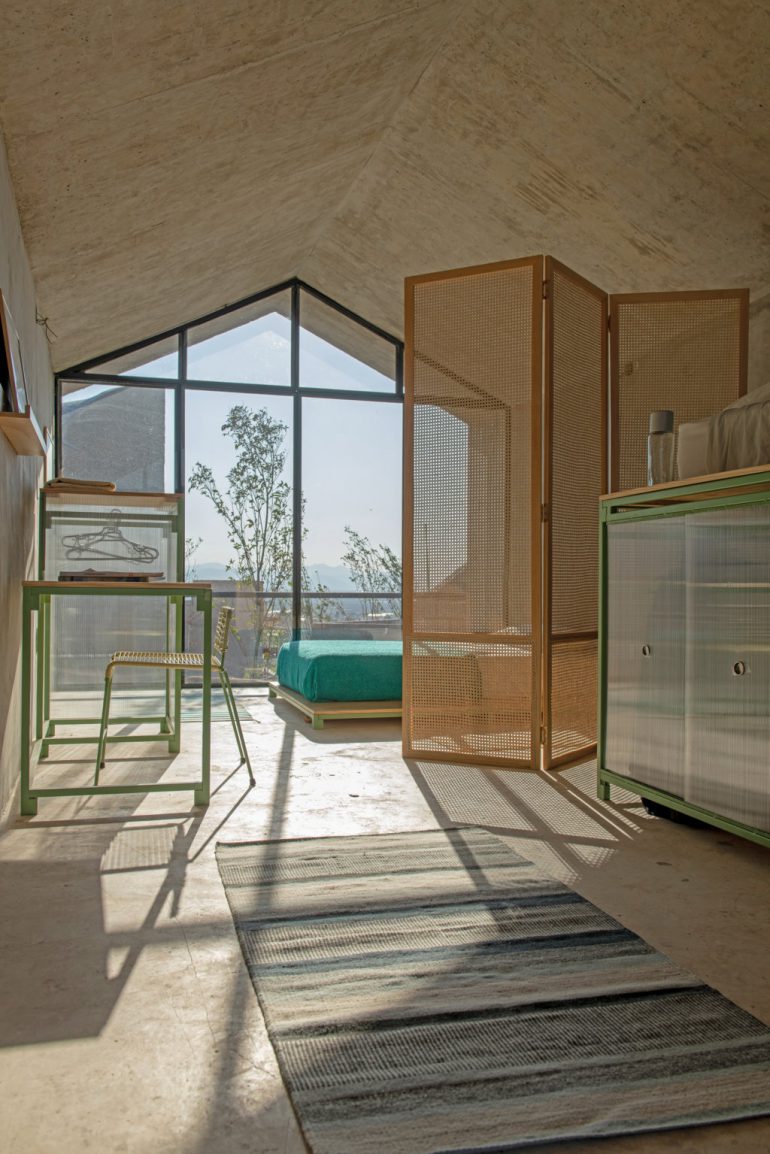 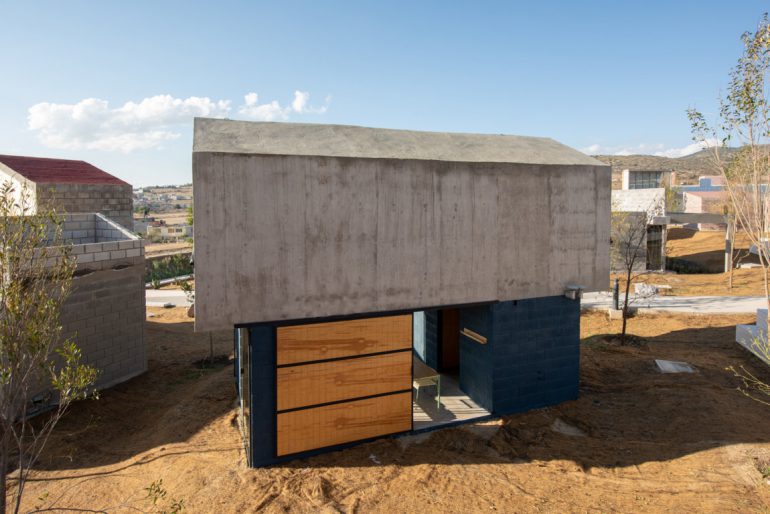