To provide the best possible service, we use cookies on this site. Continuing the navigation you consent to use them. Read more.
NEWS
·18 October 2021

Now in its tenth edition, Altare Vetro Design has become a regular event, thanks to which the Museo dell’Arte Vetraria Altarese (Museum of Glass Art in Altarese) with its furnace in the Villa Rosa garden is at the centre of dialogue between designers and master glassmakers.

The protagonist of the tenth edition of Altare Vetro Design is Roberto Marcatti – architect, designer, lecturer, entrepreneur and environmentalist from Milan – who has had his roots in Puglia for many years. The exhibition In water in design: thirst for knowledge thirst for survival presents to the public a selection of the designer’s vast production, from objects from the 1980s to the most recent projects, taking into account a process of analysis of the world of design from a cultural point of view.
In 2005, in synergy with Cintya Concari, Marcatti inaugurated the H2O project aimed at raising awareness about saving and conserving water by bringing his own skills into play in the creation of projects that, in an ethical and social way, respond to people’s needs and the specific nature of the environment. The H2O project uses the language of design to present proposals and tackle this global emergency through creativity and design in synergy with other professionals.

For AVD 2021 Roberto Marcatti has designed a series of prototypes of glasses and jugs for water, in line with his research based on the creation of a design intended for the community and aimed at preserving the resources of the environment. The glass objects were made at the Villa Rosa furnace by the French master glassmaker Jean-Marie Bertaina, who has been skilfully shaping the creations of the invited designers for some years now: a synergic relationship in which design rigour and manual skill complement and intertwine.
For more information visit www.museodelvetro.org. 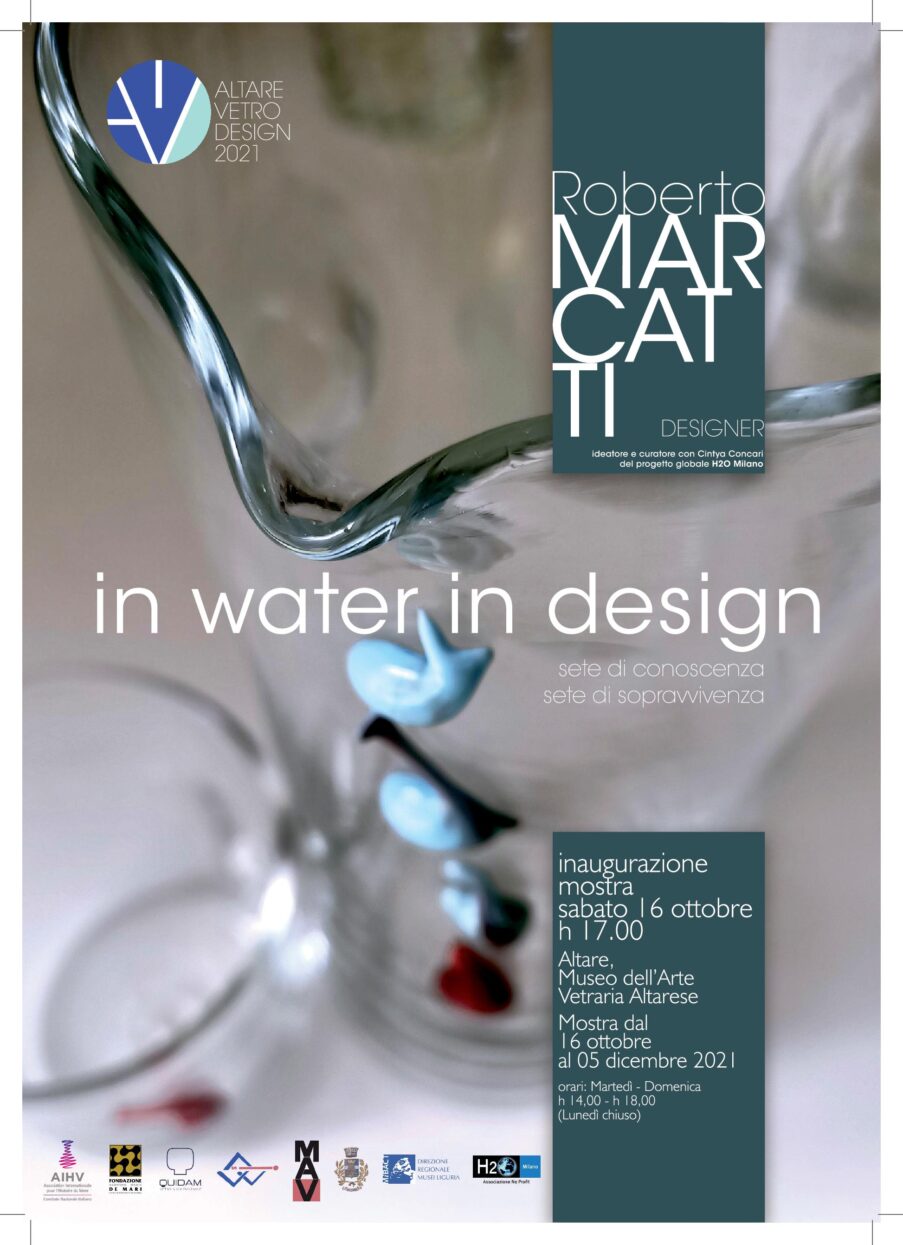 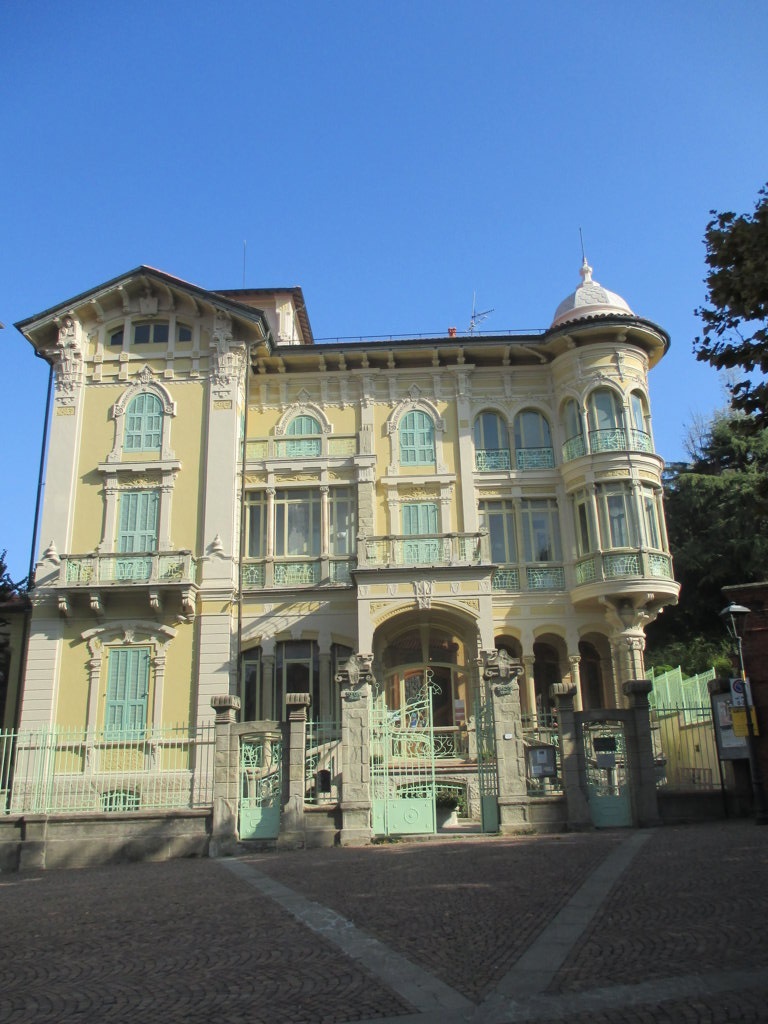 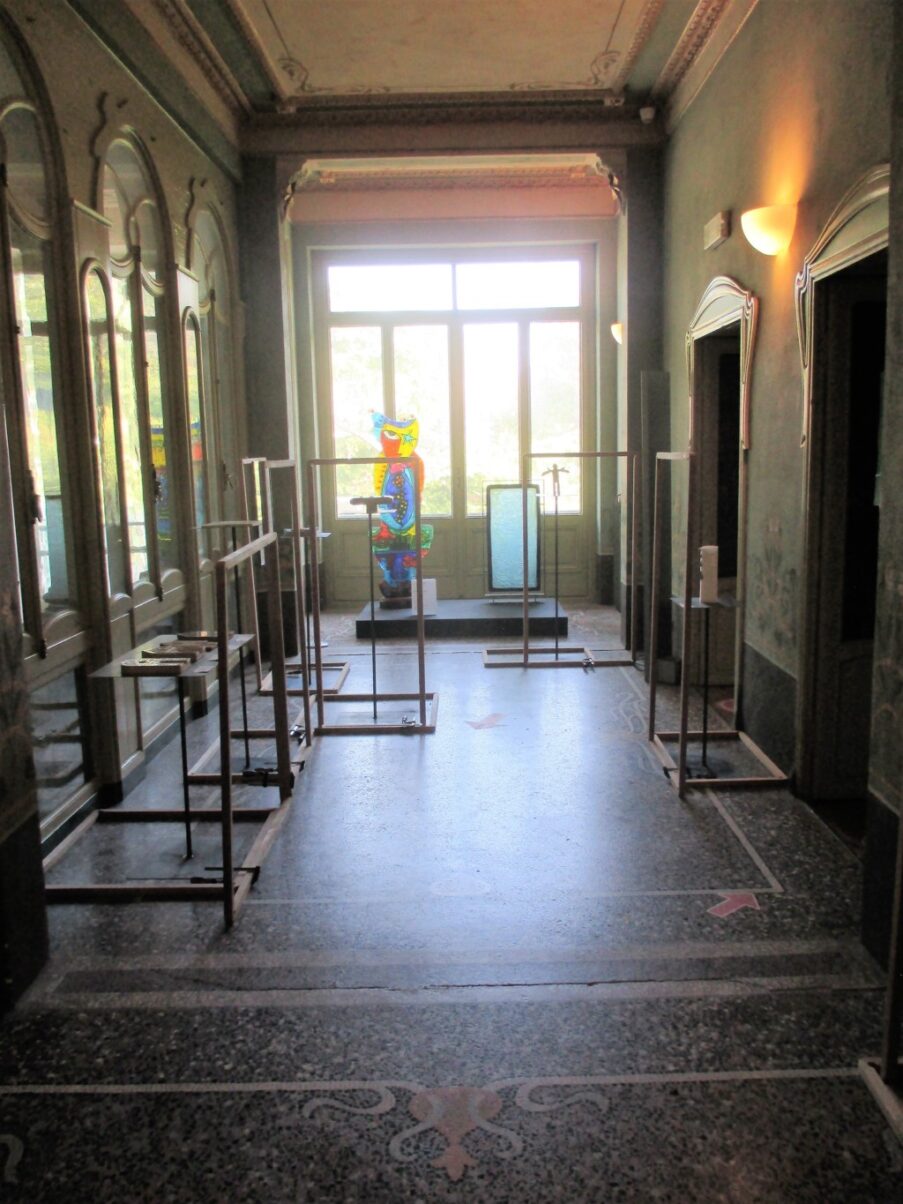 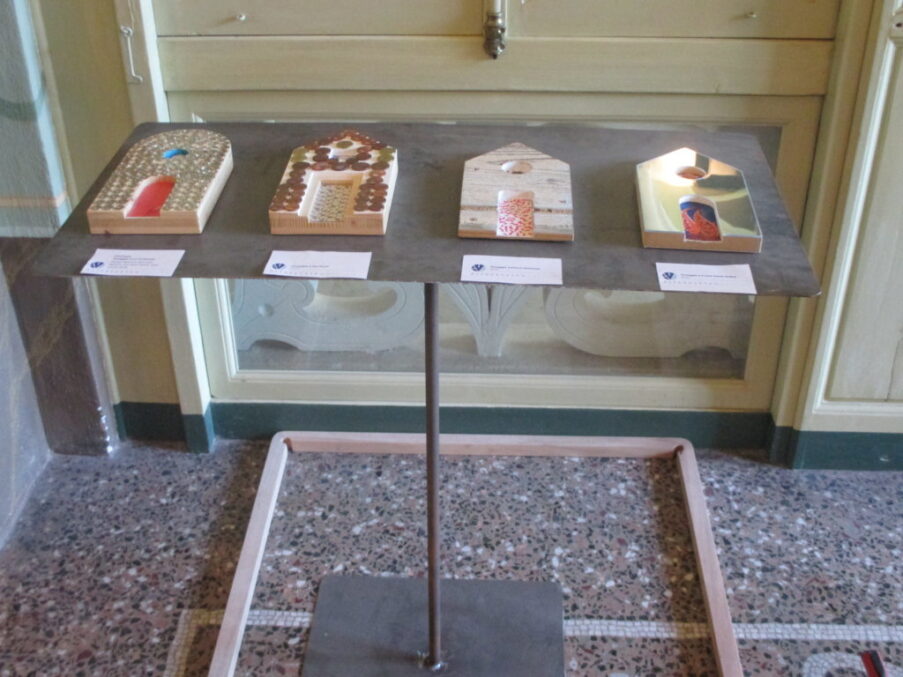