To provide the best possible service, we use cookies on this site. Continuing the navigation you consent to use them. Read more.
PROJECTS
·23 November 2020 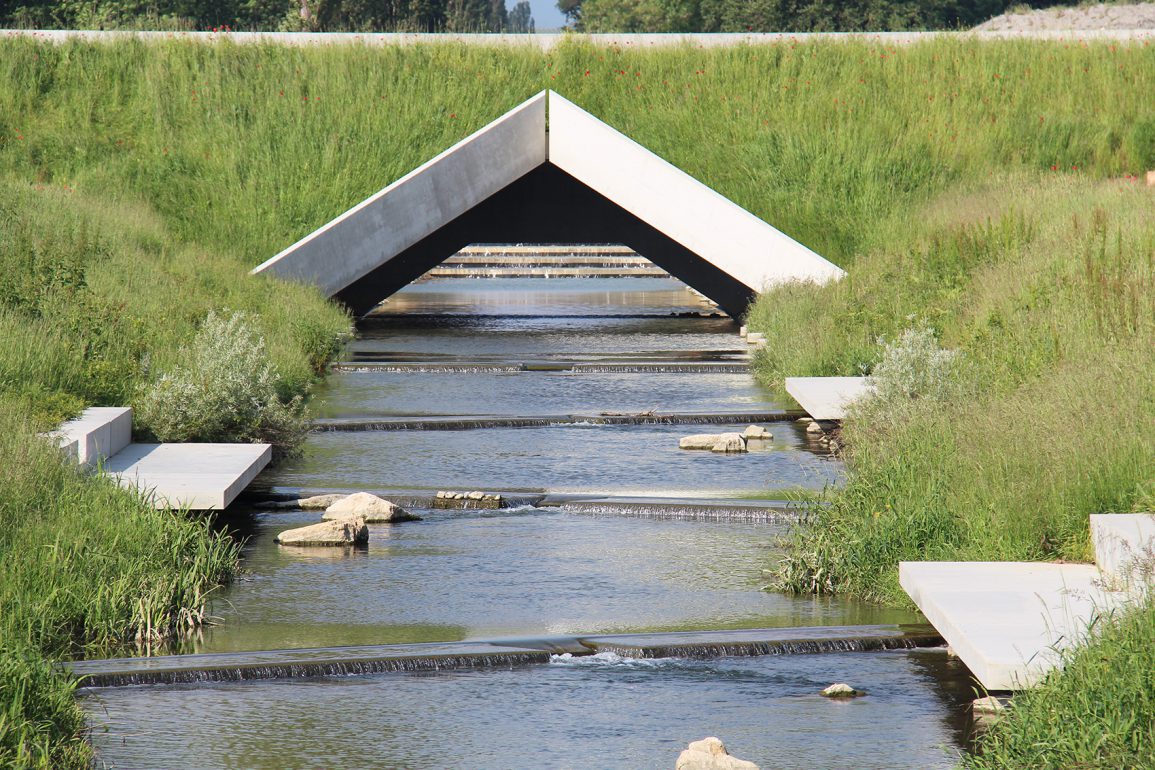 River Aire, flowing from France to the city of Geneva in Switzerland, is historically associated to the population and a traditionally agricultural territory. As a result of frequent flooding that negatively affected, the river has undergone several channelling engineering interventions to contain such disasters.

In 2001, the State of Geneva had planned to renew the original natural state of the watercourse, thus eliminating the artificial canal, driven by the growing sensitivity and attention to the environment and the fauna that lives in it.

Instead, Superpositions, a group of designers from the Descombes & Rampini SA architecture studio, presented a more inclusive proposal, combining the renovation of the canal thanks to an expansion of the river’s natural flow space. The project aimed to highlight how “before and after” human intervention can live together still respecting the landscape.
The development of the new design made it possible to create a series of linear gardens flanking the entire river course. The complexity was obvious when trying to make the land’s morphology coexist with the reorganisation of the area, maintaining a fundamental harmony between the two realities.
This real open-air laboratory was able to create the most optimal solution right in the riverbed. In fact, instead of moving towards a fixed, linear structure, the Superposition group implemented a variegated design, a diamond shape that allowed the watercourse to open to multiple channels.
The result turned out to be among the most optimistic expectations. The geometry of the inflow system helped to emphasise the geomorphological diversity of the area.

This project fully reflects the soul of the Atelier Descombes Rampini SA in Geneva, whose activity focuses precisely on the development of new expressions of encounter between urban culture and the ecosystem in which we live. 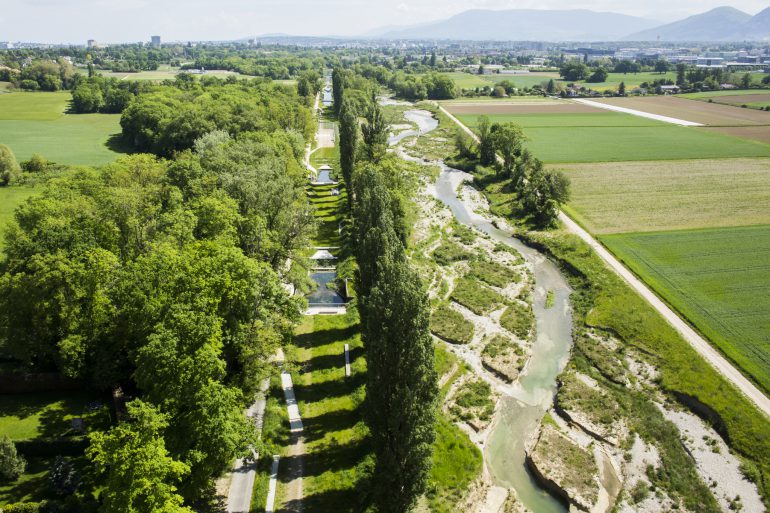 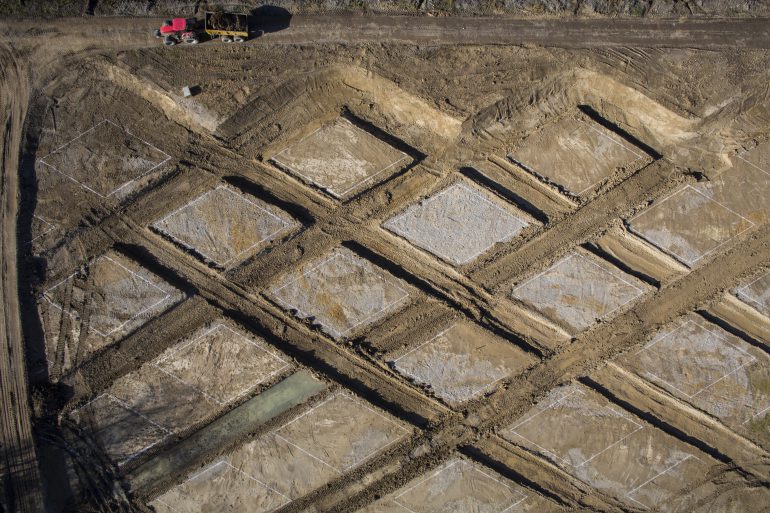 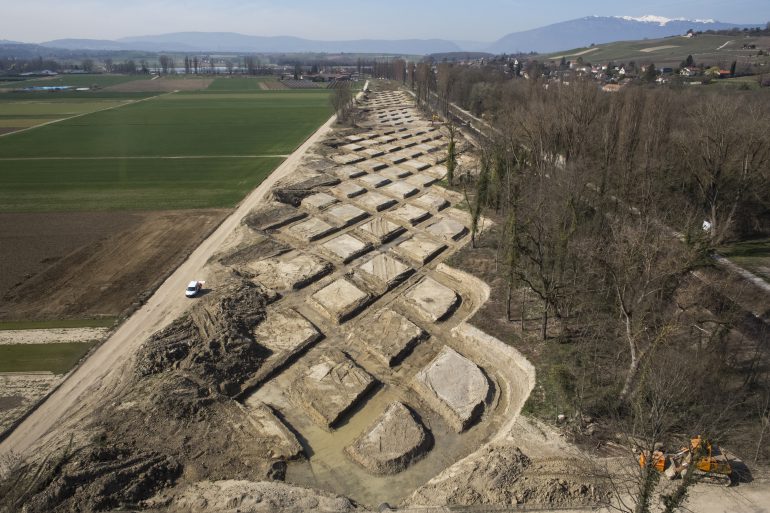 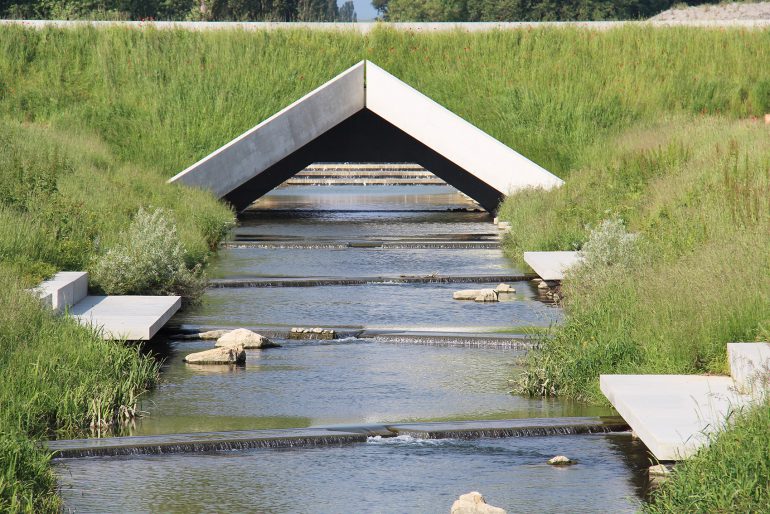 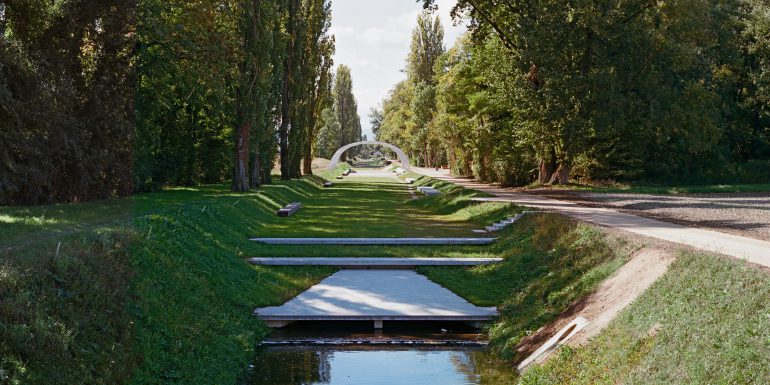 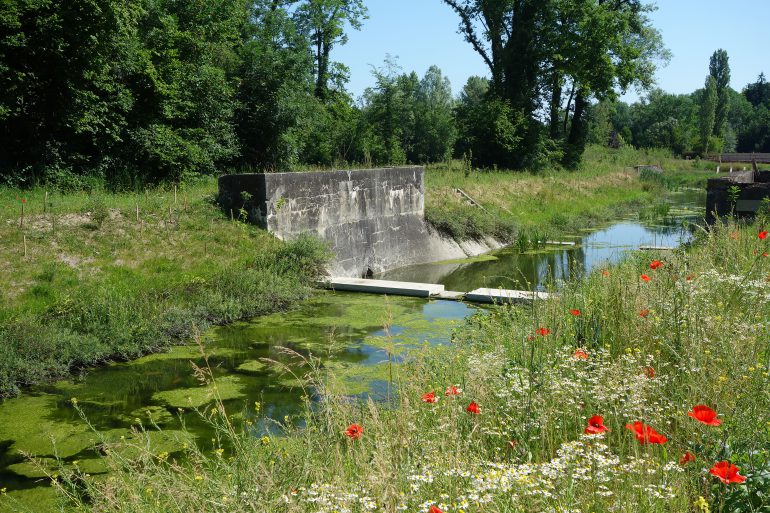 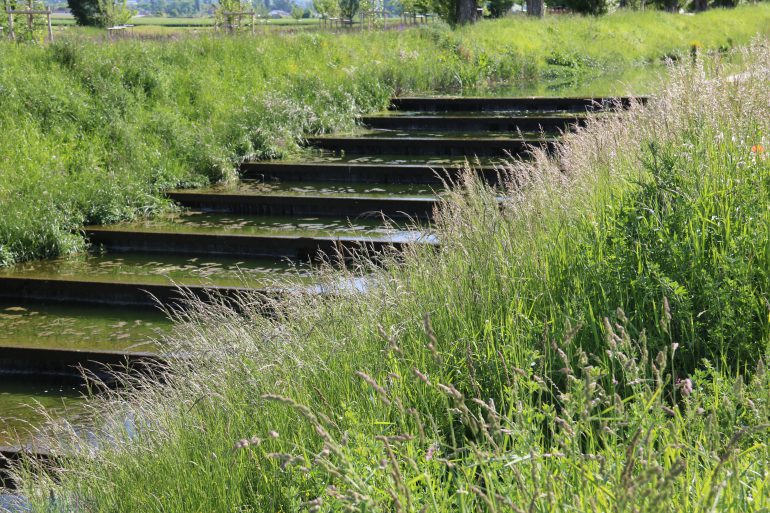