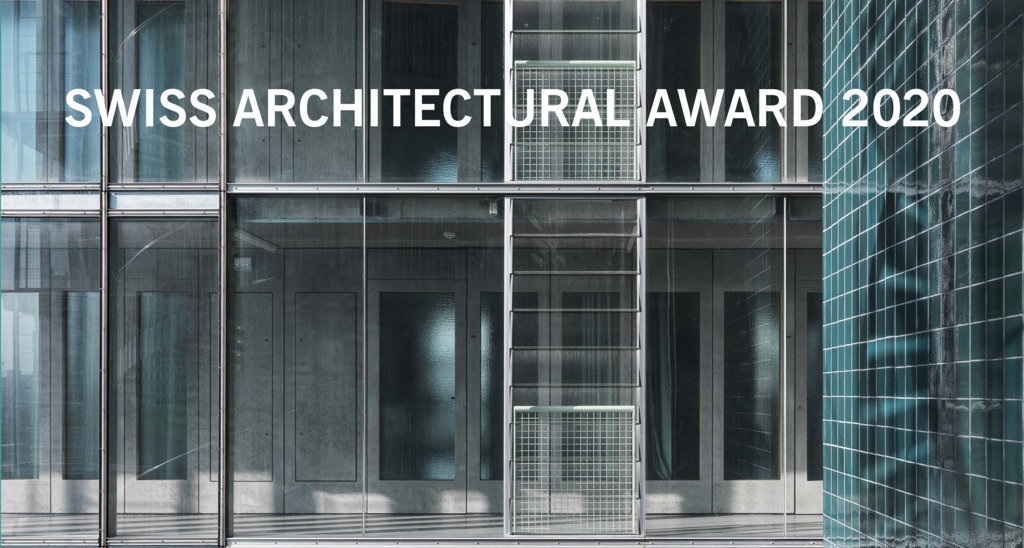 Promoted since 2019 by the Fondazione Teatro dell’architettura, the Award has involved the three Swiss Schools of Architecture in his judging panel (USI – Accademia di architettura, Mendrisio; EPFL – ENAC, Section d’Architecture, Lausanne; ETHZ – Departement Architektur, Zurich). The Swiss Architectural Award recognizes outstanding architecture sensitive to contemporary ethical, aesthetic and ecological issues and also aims at the same time to promote public debate on these important topics.
The Award is given to architects up to 50 years old (in the year in which the Award is launched), of any nationality, who have completed at least three significant works in relation to the aims of the Award.

At the Auditorium of the Teatro dell’architettura Mendrisio, the exhibition of the projects selected for the seventh edition of the Award is on display from Friday April 2, 2021 to Friday December 24, 2021. The exhibition shows the works of the 33 candidates from 19 different countries, with a special focus to the winner BRUTHER with images and video by photographer Enrico Cano.

Founded in 2007 in Paris by Stéphanie Bru (1973) and Alexandre Theriot (1972), BRUTHER works in the fields of architecture, research, education, urbanism and landscape. “Our projects suggest a delicate balance between strategy and form, rigour and freedom, specific and generic, immediacy and evolutivity…and stand for open infrastructures that fit an abundance of context possibilities and a wide malleability of uses”.
For further information, please visit the website of the Paris based studio www.bruther.biz. 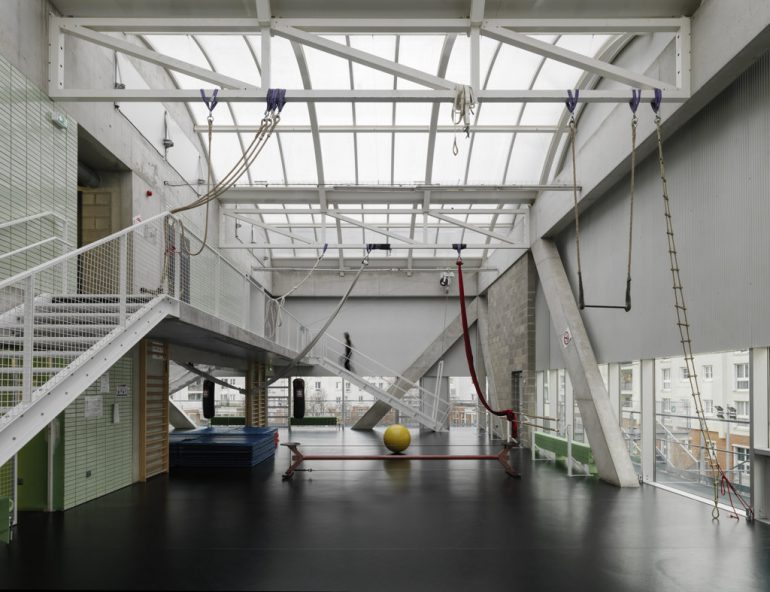 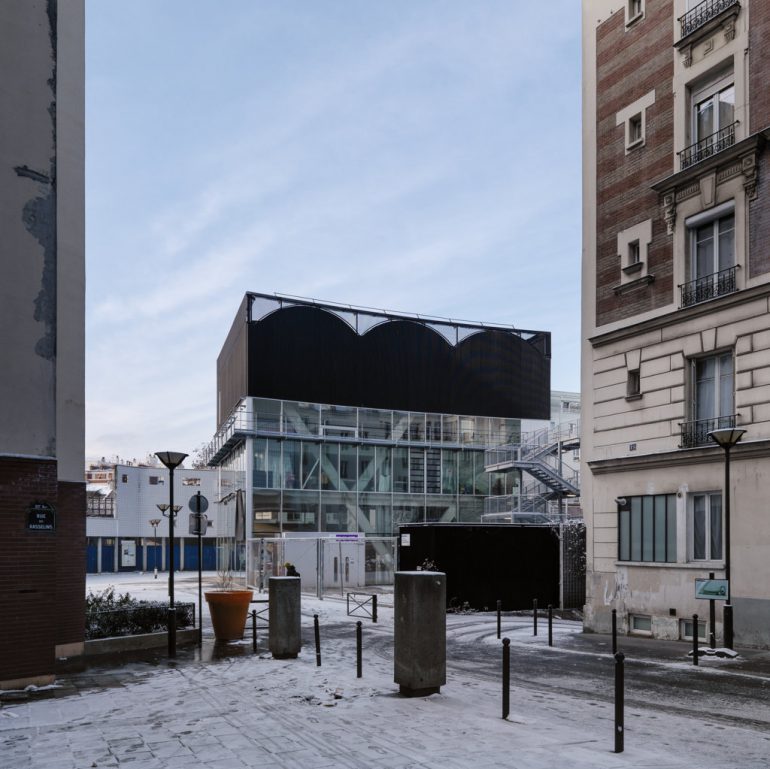 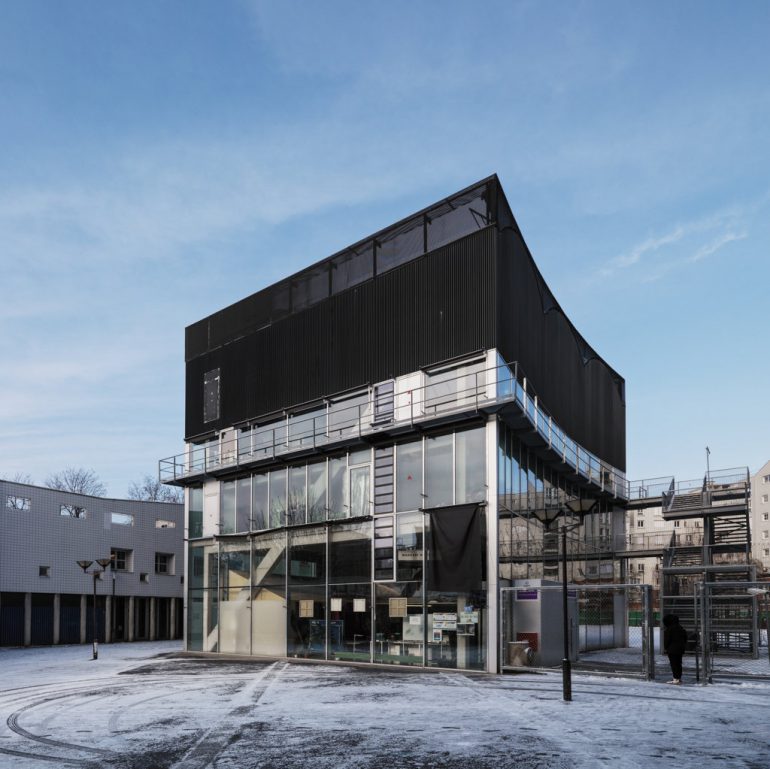 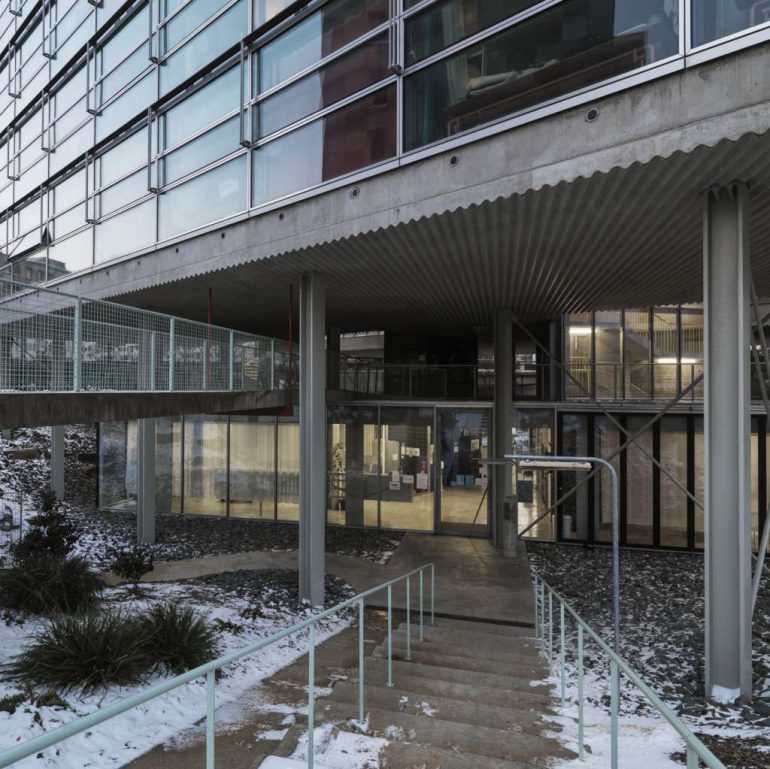 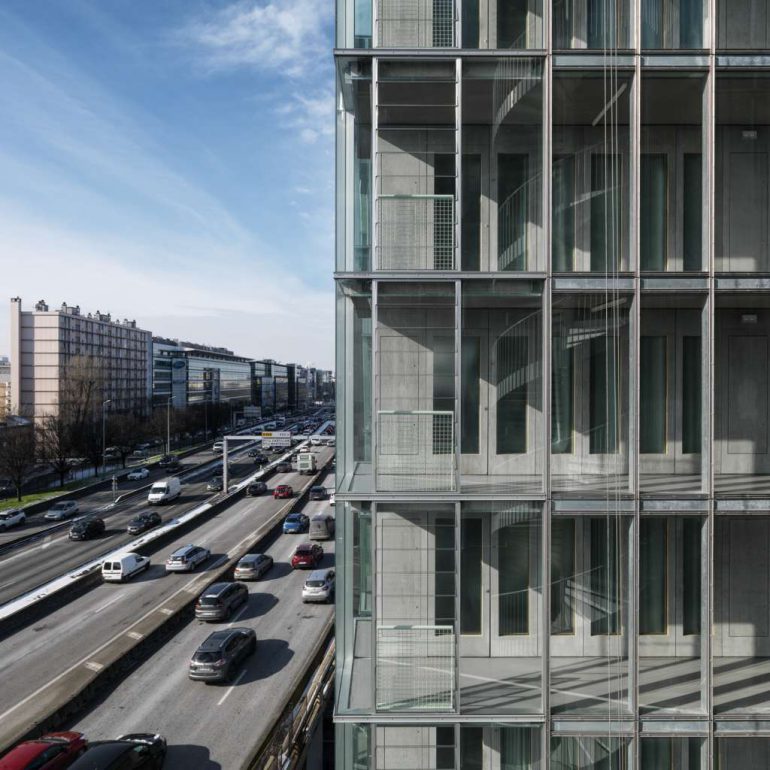