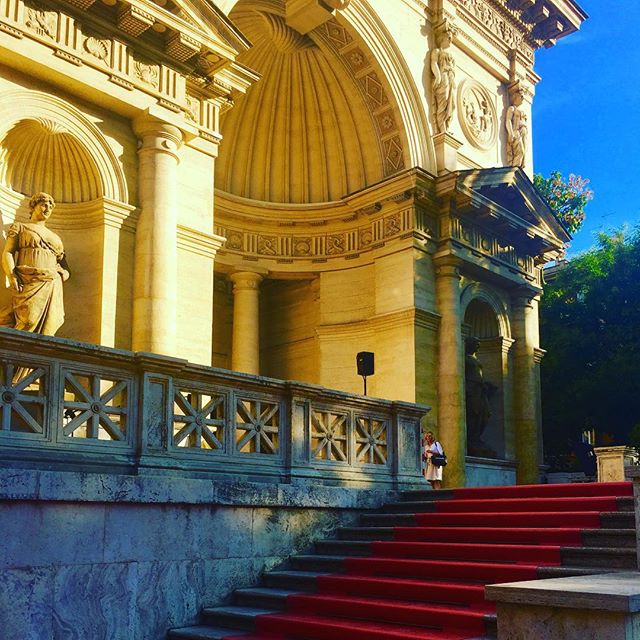 Rome will be holding its own Architecture Festival next autumn, at Casa dell’Architettura. “SPAM – DREAMCITY”, which was previewed by the Order of Architects of the city and province of Rome, will be held from 10th to 18th October 2019, and will see the participation of important exponents of the national and international architecture scene: Mario Bellini, Daniel Libeskind, Massimiliano Fuksas, Manuel Aires Mateus and Rudy Ricciotti. Studios such as MVRDV, Mad Architects and UNStudio have confirmed their presence. The Italian guests will include the likes of Alessandro Melis, namely the curator of the Italian pavilion at the 2020 Architecture Biennale. Numerous Roman designers, such as Labics, Nemesi, King Roselli Architetti, Insula and Alvisi Kirimoto have joined the initiative, together with exponents of the world of politics, fil-making and art.

Roberto Grio, the scientific curator of the initiative and Councillor of the Order of Architects of the city and province of Rome, said “SPAM was born with the aim of shedding new light onto Rome and fostering the development of architectural thinking as well as reflections on the city and its possible future by means of a dialogue among the most important exponents of the international scene”. He then added “What is the future of a liveable city linked to? Health, sustainable mobility, food and a virtuous production cycle. DreamCity is indeed the city of dreams, that which does not exist yet but in the mind of the architect, who envisions it based on the needs of a constantly transforming society”.

The word SPAM, other than being an acronym for Settimana del Progetto di Architettura nel Mondo (Global Architecture Project Week), stands for those viral messages that are able to spread throughout the infinite reaches of the Web without being looked for. DREAMCITY is the title of this first edition, which will focus on the questions underlying the urban, social and economic transformations of large contemporary metropolises, with a specific focus on Rome.

What can Rome do in order to bring architecture back to the core of its urban agenda? How can the Italian capital be the focus of the debate once again? How can citizens be engaged in matters such as urban quality, sustainability and the environment?

DREAMCITY, which encompasses both local and international realities, stems from the desire to foster a renewed culture of design by offering an overview of the international scene built upon the mingling of the ideas that surround the world of architecture. It is a holistic effort made under the aegis of efficiency, credibility and quality. DREAMCITY does not offer solutions, but rather analyses and interprets the problem thanks to seven dedicated days (plus two – the first and the last – envisaging a series of “out-of-format” initiatives) with a programme stretching from morning to evening.

Each morning session will open with a focus on themes relevant to architecture, followed by a round table. The afternoon session will consist of discussions, lectures and one-on-one debates. The film exhibition will take place in the evening, from 9:00 pm onwards: a series of round tables will be followed by extracts from the films of one of the seven masters that have been selected “based on their interpretation of the city of Rome”.

For the whole duration of SPAM, 60 students and young architects will be involved in workshop activities (centred around actual design topics agreed upon with Rome’s Municipio I) coordinated by Gianluca Peluffo, Manuel Aires Mateus and Orazio Carpenzano.

The activities parallel to the event will include a series of lessons targeted towards the boys and girls of some Roman schools, with the aim of bringing them closer to the world of architecture and educate them on the importance of their active participation in the future of the city. 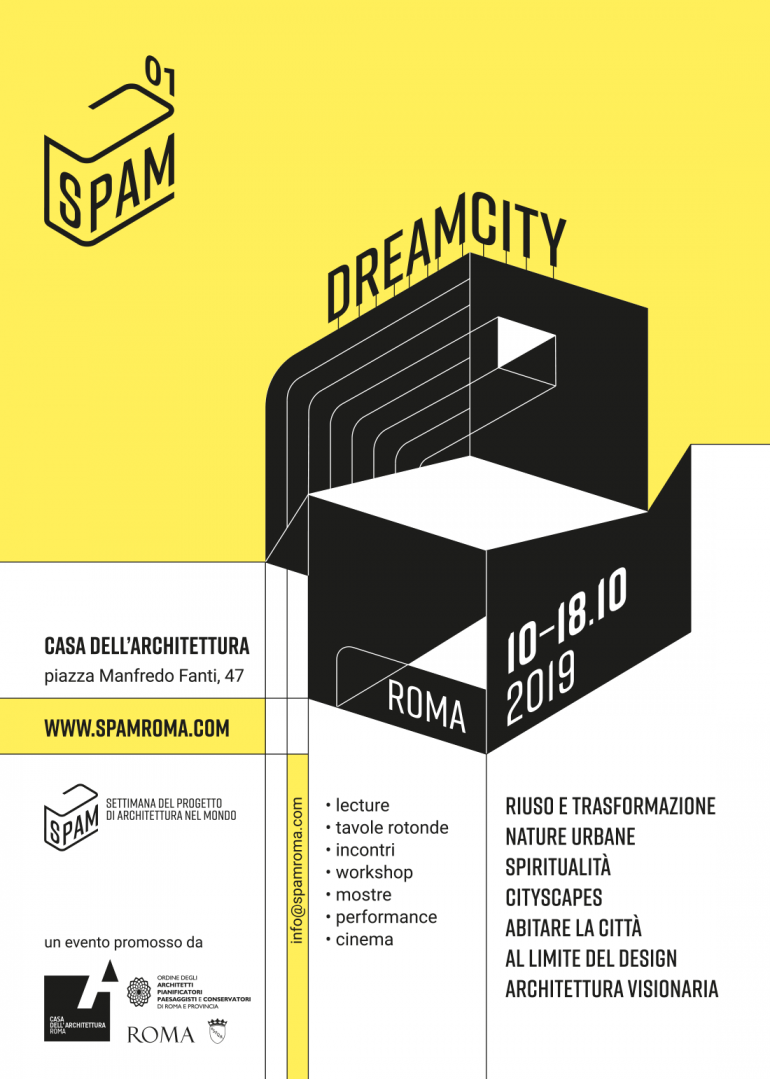 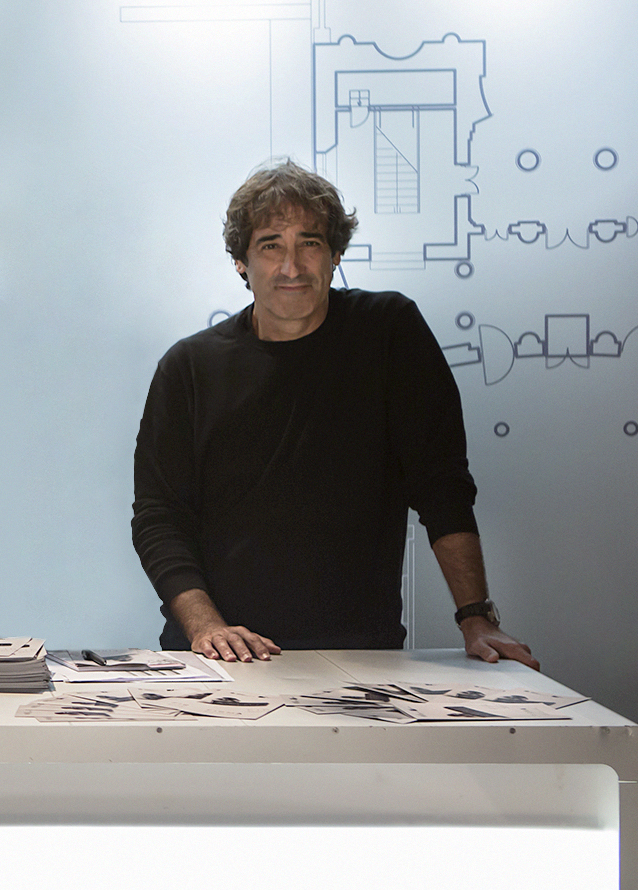