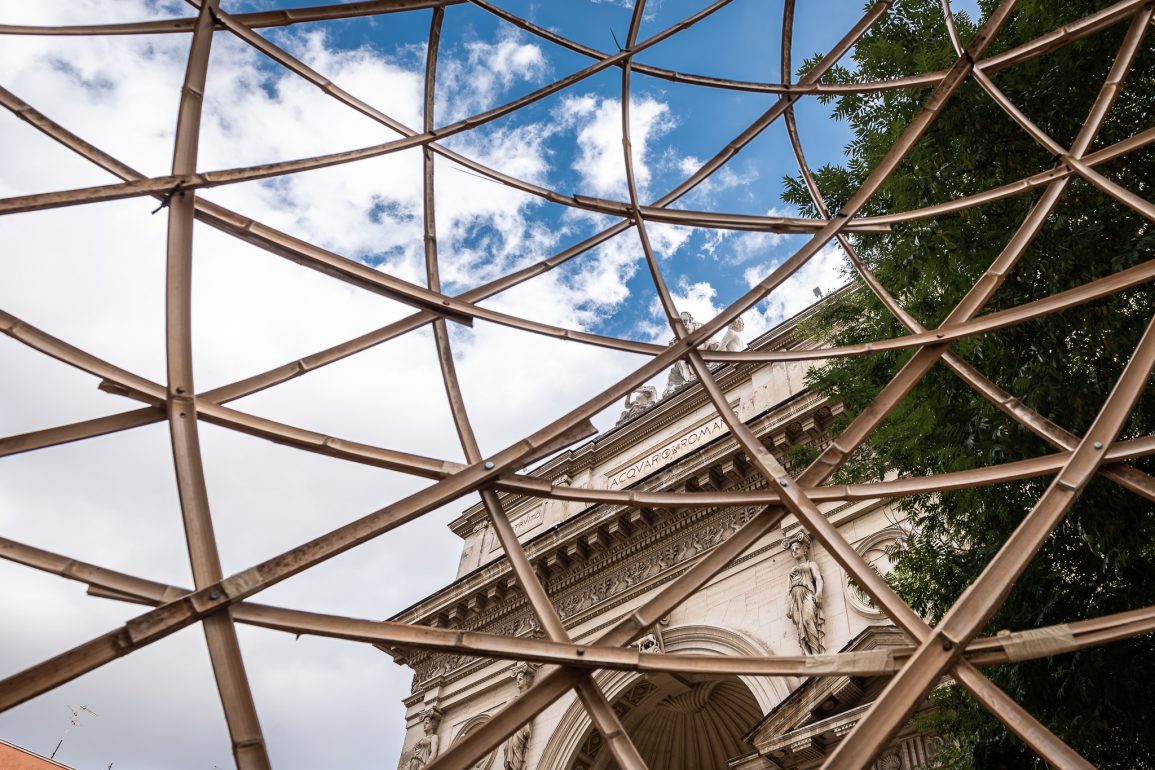 From 10 to 18 October was held the Week of the project of architecture in the world, Spam – Dreamcity, the Festival organized by the Order of Architects of Rome.

In nine days, dozens and dozens of architects, representatives of the world of politics, culture and journalism, arrived in the city, at the House of Architecture, to discuss important issues for the development, recovery and regeneration of urban areas. And it was a great success: but let’s let the numbers speak for themselves.
More than 4.500 people were present in the days of Spam, among the architects enrolled in the OAR and visitors, about 120 guests who attended the morning and afternoon sessions of the Festival: from Daniel Libeskind to Yosuke Hayano of Mad Architects, from Alessandro Melis, who will curate the Italian Pavilion at the Architecture Biennale 2020, to Pedro Campos Costa, from Gerard Loozekoot of UnStudio to Kristina Knauf of MVRDV, up to Jurgen Mayer, Mario Bellini and Roman studios – often with projects and visions in progress – such as Alvisi Kirimoto, T Studio, Insula, It’s, Nemesi, Labics. About 25 protagonists from the world of culture, cinema and design animated the evening film festival Forma Urbis.
Another important chapter, the projects for Rome curated by 60 young people from all over the world, selected through calls, who worked all week, within the laboratories of Spam Lab, with three tutors of excellence: Aires Mateus, Orazio Carpenzano, Gianluca Peluffo. From the Judicial Citadel to the area of Via Giolitti up to the Flower Market, visions of a possible Rome on concrete issues that – in the case of the Judicial Citadel – will also result in an international design competition, as announced by the Attorney General Giovanni Salvi. There will also be space for children, from elementary to high school: there are about fifty who have participated in each meeting of Spam Kids.
Within Spam – Dreamcity has been inaugurated the exhibition Best Italian Exhibition Design , an editorial initiative of Publicomm that brings together in one exhibition and one volume 48 projects of museum installations, exhibitions, exhibition stands, etc.. Made in Italy and abroad.
The media resonance is excellent, with about 80 articles and services published in the press, online, radio and TV. Finally, here are some numbers to give an idea of the feedback on the social networks: 84 thousand people reached on Facebook by the Order’s posts in the month of spam, 110 thousand tweet views of the OAR profile, 1,000 followers earned on Instagram during the days of the festival, 45 thousand video views on the Order’s Facebook profile in the month of the Festival. 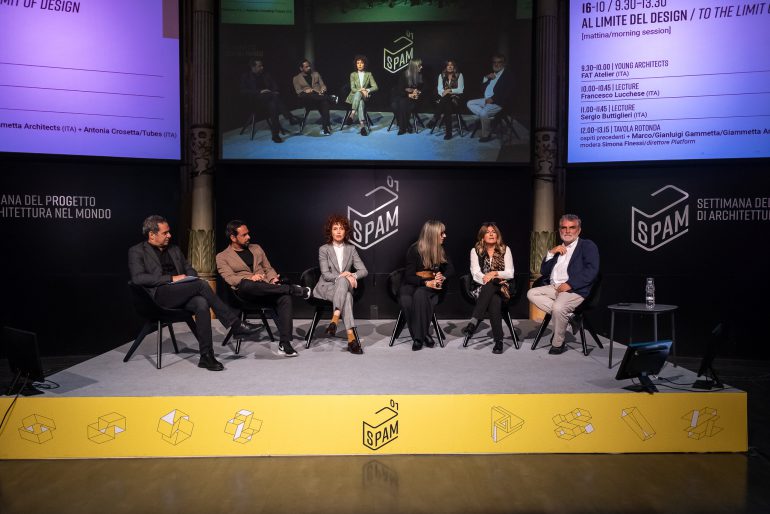 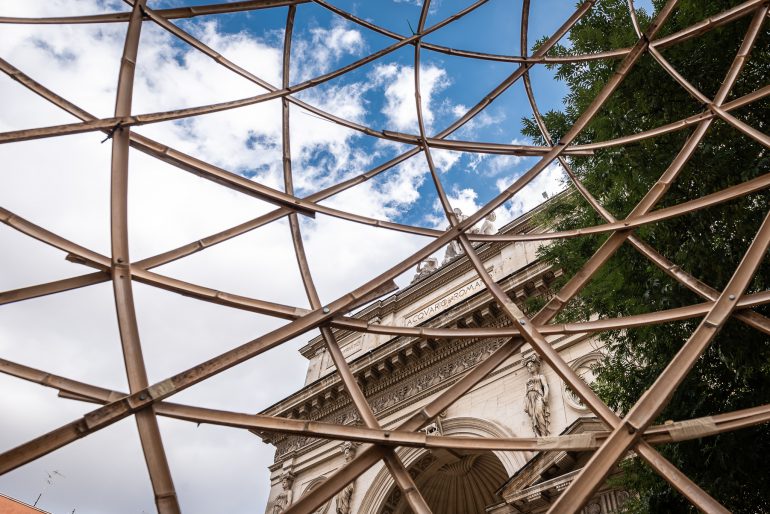 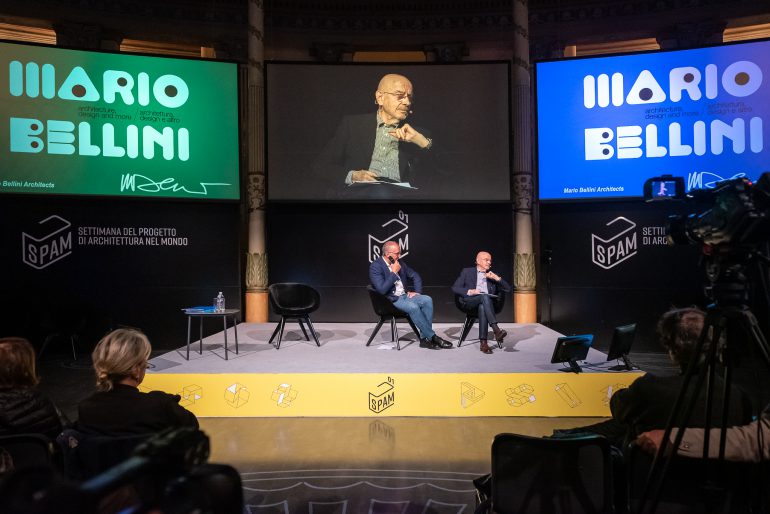