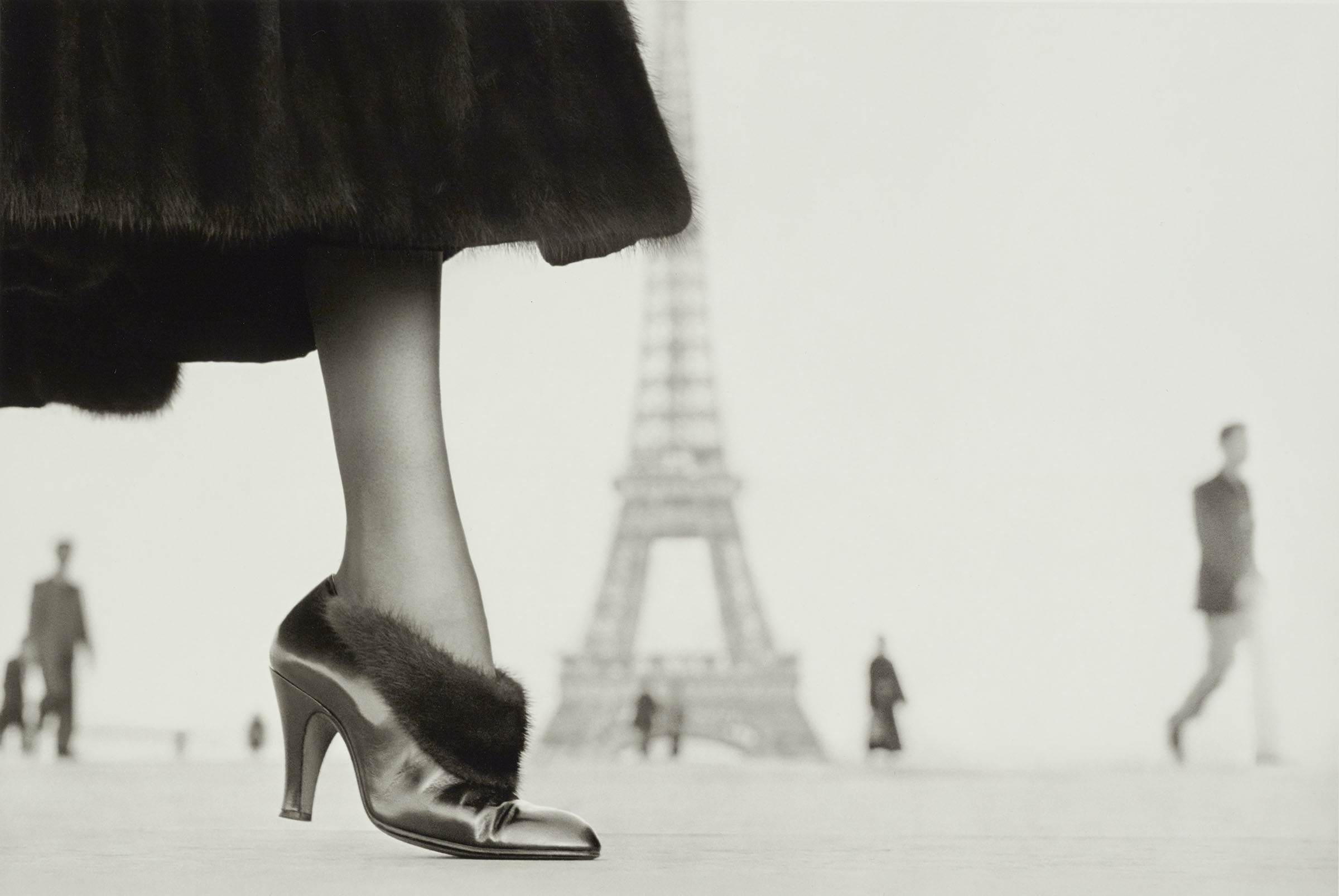 January 29th 2023, will be the last day to visit the exhibition organized at the Palazzo Reale in Milan entitled Richard Avedon: Relationships, which traces his more than 60-year career through 106 photographs from the collection of the Center for Creative Photography (CCP) in Tucson (USA) and the Richard Avedon Foundation (USA).

The exhibition aims to highlight how Avedon revolutionized the way models are photographed, transforming them from static subjects to leading actresses on the set, while also showing their human side. Among the stars of the exhibition are his striking black-and-white portraits of celebrities, capable of revealing the innermost psychological side of the person portrayed.
The exhibition, divided into ten sections – The Artist, The Premise of the show, Early Fashion, Actors and Directors, Visual Artists, Performing Artists / Musicians and writers / Poets, Avedon’s People, Politics, Late Fashion, Versace – is in fact built around the two most characteristic figures of his research: fashion photographs and portraits.

One section is devoted to the collaboration between Richard Avedon and Gianni Versace: it is a depiction of how that unique relationship that sometimes arises between designer and photographer can produce images destined to become external.
Through his gaze, Avedon was one of the few photographers to interpret the avant-garde of Gianni Versace, illustrating the style and elegance of the Italian designer as well as the radical nature of his fashion.

Working primarily with a large-format camera, he shot his subjects closely enough so that they occupied a large section of the frame, reinforcing in the viewer an awareness of the negative space between figure and margin. The interplay between figure and void, body and space, solid form and the defining power of the edge is key to the power of his images.

The exhibition promoted by the City of Milan-Cultura, produced and organized by Palazzo Reale and Skira Editore is curated by Rebecca Senf, collection manager of the Center for Creative Photography, and features Versace as main partner and Vogue Italia as media partner.
The catalog is published by SKIRA editore.
For more information visit www.avedonmilano.it. 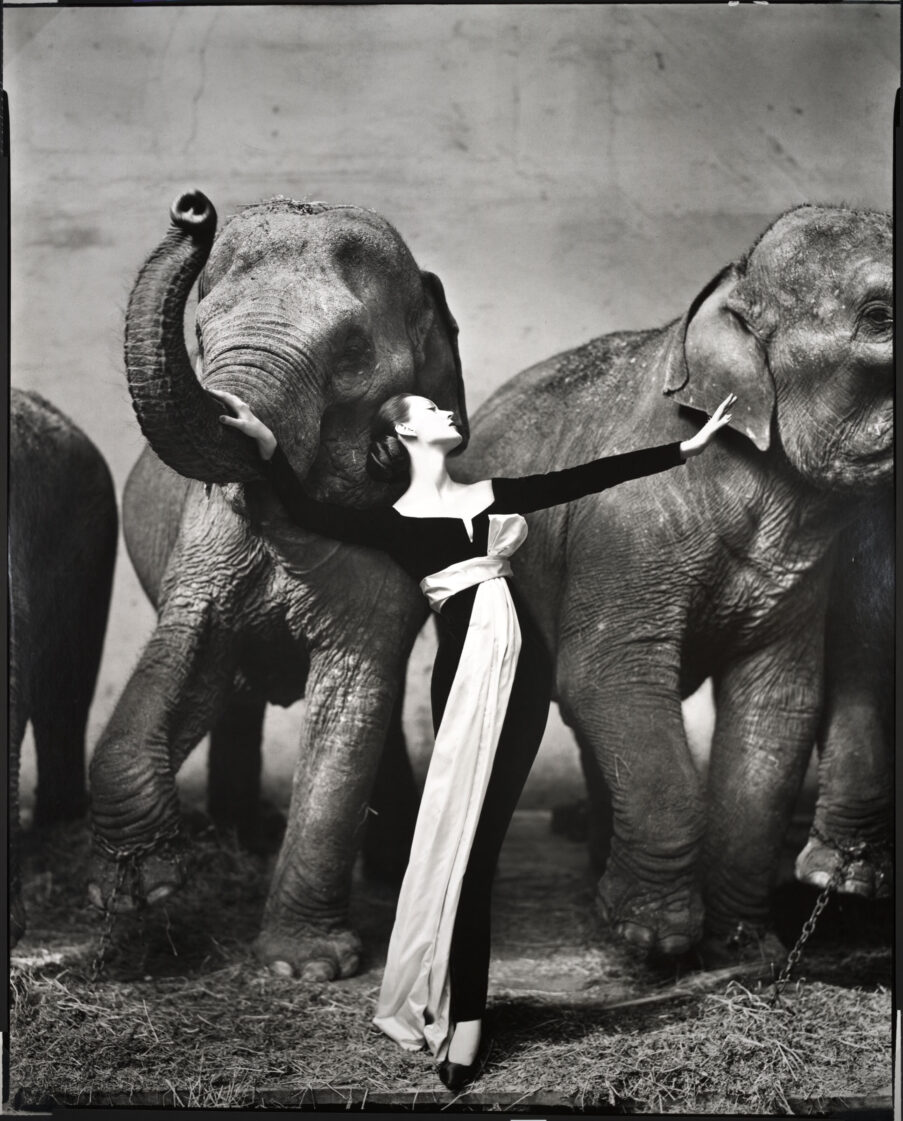 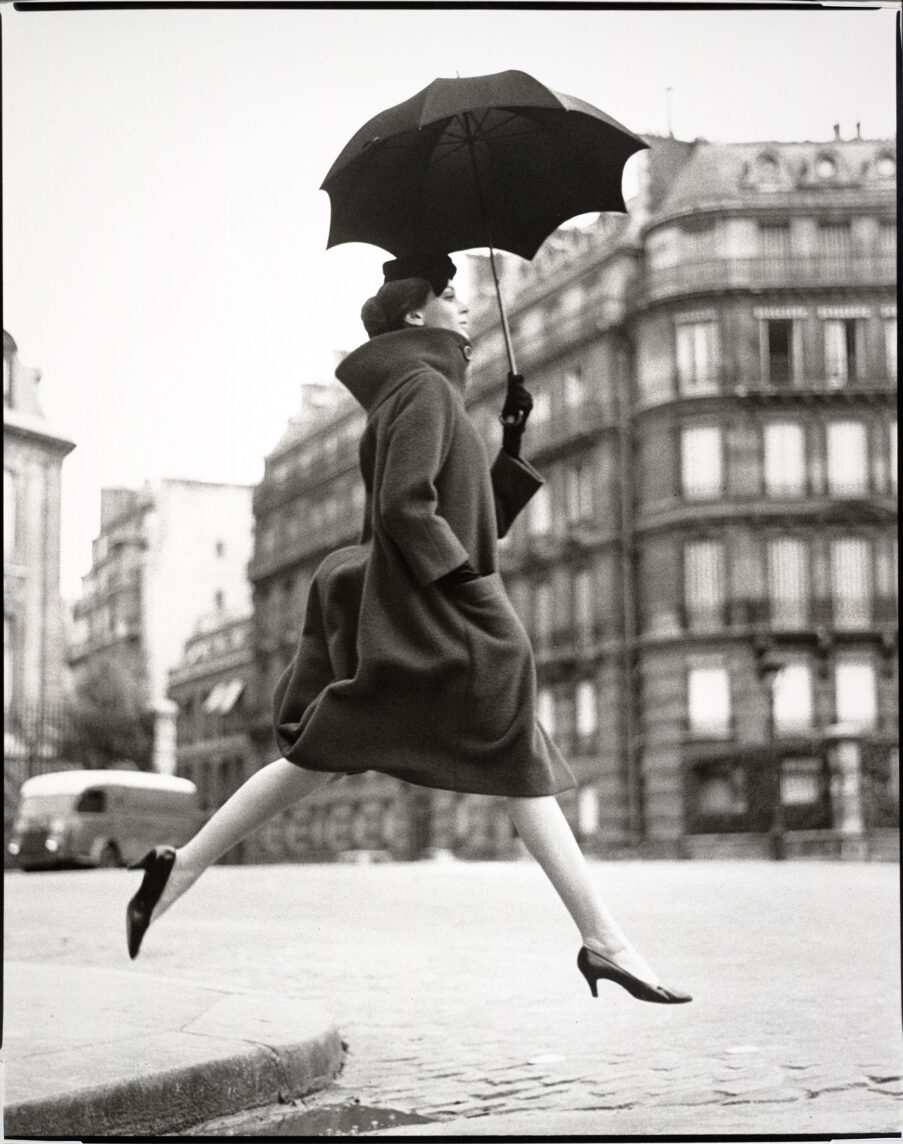 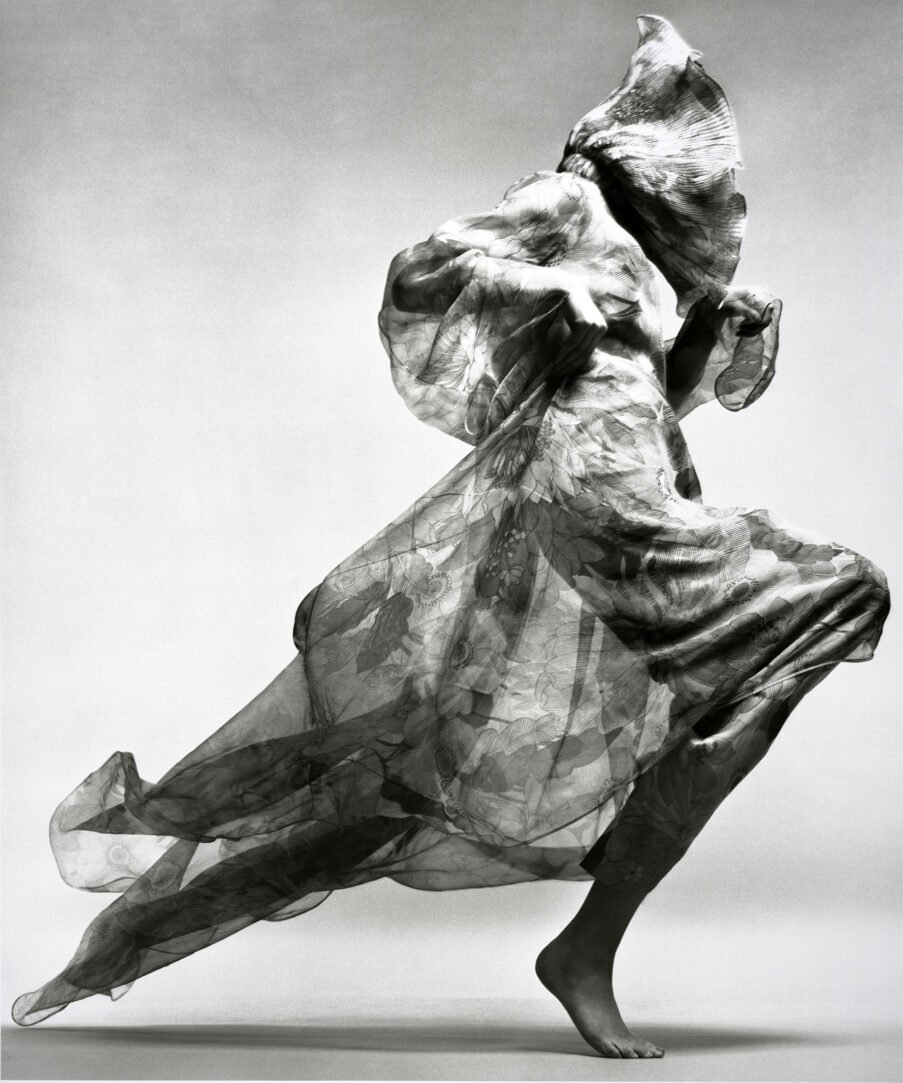 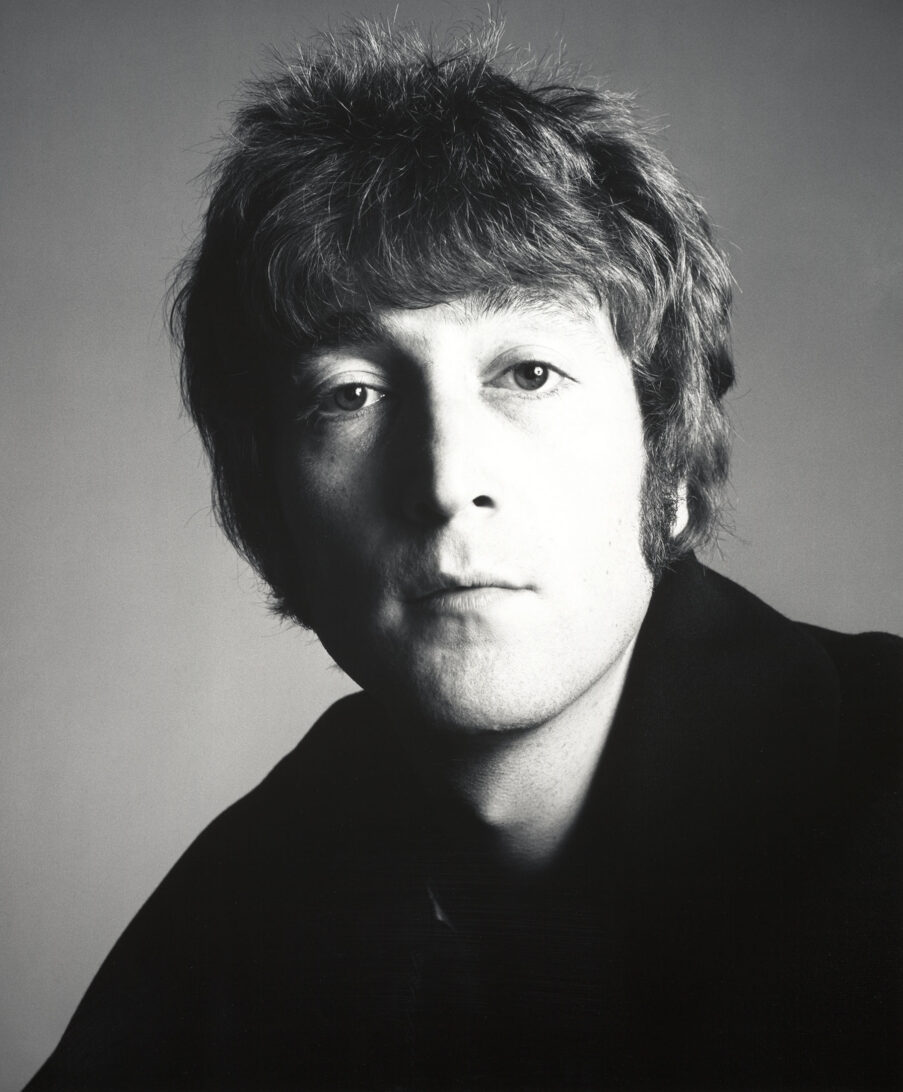 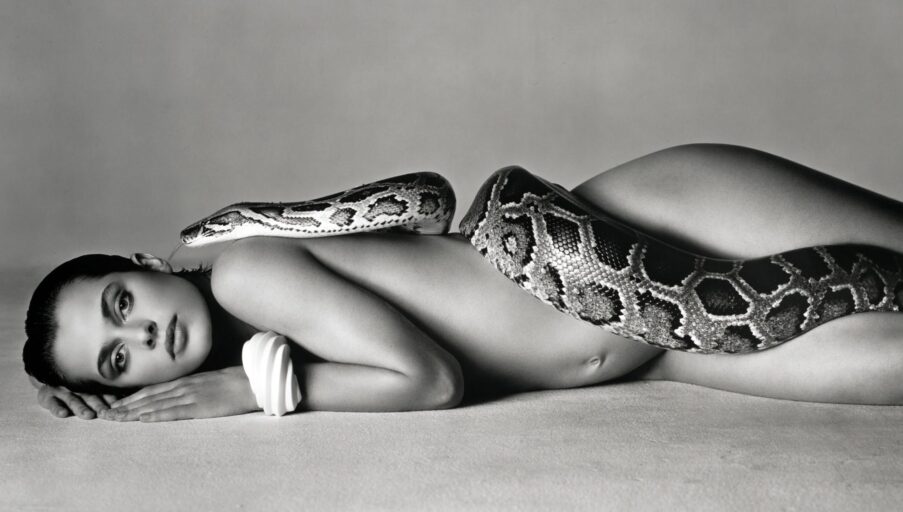