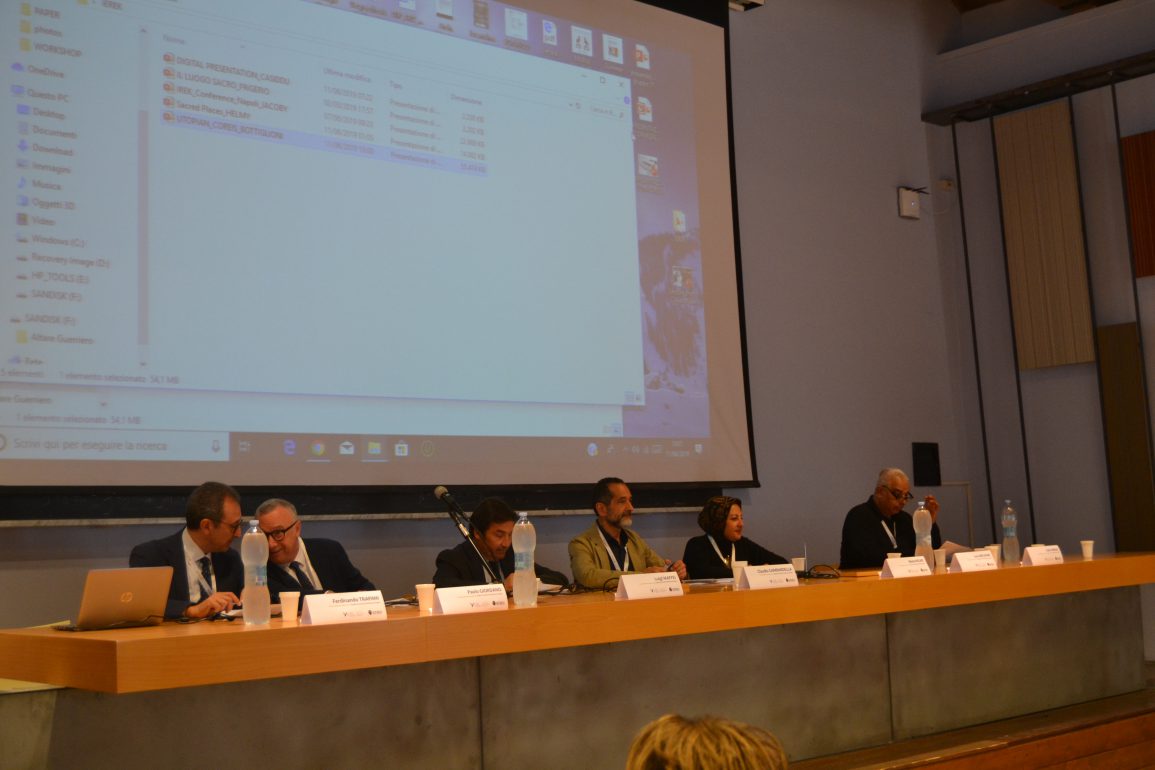 Rediscovering the great theme of UTOPIA

On the 11th, 12th and 13th June 2019 the first edition of the “Utopian and Sacred Architecture Studies” (USAS) conference was held in Aversa, at the Department of Architecture and Industrial Design (DADI) of the “Luigi Vanvitelli University of Campania”, in partnership with IEREK – International Experts for Research Enrichment and Knowledge Exchange – an institution based in Alexandria, that is involved daily in the exchange of knowledge and the improvement of research, organization and management of scientific conferences in the world. USAS was also organized with the collaboration of the PhD School in “Architecture, Industrial Design and Cultural Heritage” of the Vanvitelli University.

Trough studies on the Sacred Space coming from different areas of architecture, from the historical to the more technical and design ones, the conference aim was to help the rediscovery of the great theme of UTOPIA. This theme is probably now more important than ever, in an era characterized by the crisis of ideals and the alleged clash of civilizations, but also by the profound aspiration to build a new world. Thus, the presence at the conference of keynotes speakers representatives of the most important monotheistic religions was a significant signal.

In the plenary session of 11 June, the event began with the greetings of Luigi Maffei, Director of the Department of Architecture and Industrial Design of the University of Campania “Luigi Vanvitelli”, Ferdinando Trapani, the National coordinator of the agreement “IEREK – Inter-university network” and associate professor at the University of Palermo, Galal Abada, a representative of IEREK, and the professors of DADI/VANVITELLI Paolo Giordano, Coordinator of the PhD School in “Architecture, Industrial Design and Cultural Heritage”, Luca Molinari, director of PLATFORM Architecture and Design, and Claudio Gambardella, chairman of the conference.

The second part of the plenary session has been dedicated to the keynote speakers, with the presentation by Mona Helmy, chair of the Department of Architecture, University of Business and Technology of Jeddah (KSA), Salvatore Frigerio, a Camaldolese monk, architect and president of the Collegium “Scriptorium Fontis Avellanae”, Alfred Jacoby, professor at the Anhalt University of Applied Sciences, and Gabriele Muhyiddin Bottiglioni, imam representative of the COREIS (the Italian Islamic Religious Community) and scholar in Islamic art.

On the afternoon of June 11th and on the entire day of the 12th, 12 parallel sessions were held in the classrooms of the Abbey of San Lorenzo in Septimum, the department’s headquarters, in which fifty speakers took part.

Finally, prof. Luigi Maffei, prof. Claudio Gambardella and Dr. Alexandra Aikaterini Andrianou, from the IEREK staff, greeted the speakers during a closing ceremony before the gala dinner at the Benvenuti al Sud restaurant in Lusciano (CE).

On June 13th, some speakers, accompanied by prof. Claudio Gambardella, took part in a tour of the Royal Palace of Caserta and the monumental complex of the Belvedere of San Leucio, which today houses the headquarters of OFFICINA VANVITELLI – Design and Fashion creative Hub, where the architect Adriana Figurato, one of the winners of a recent call for tenders Athenaeus presented her research project “Human in Near Space”. 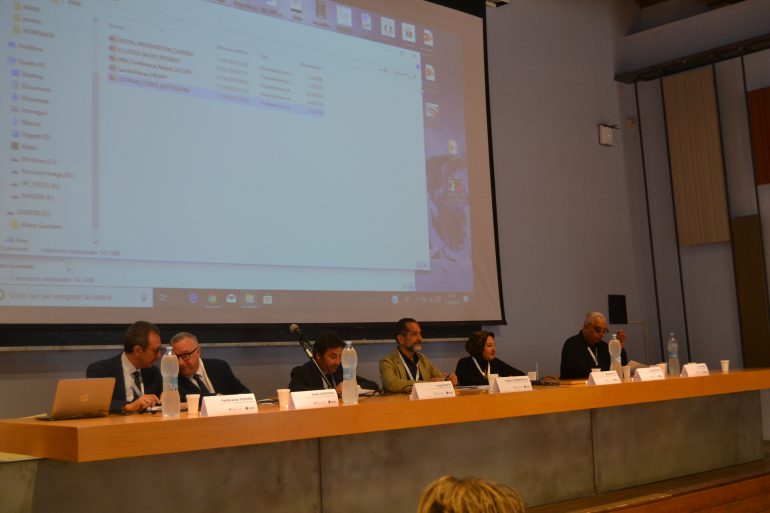 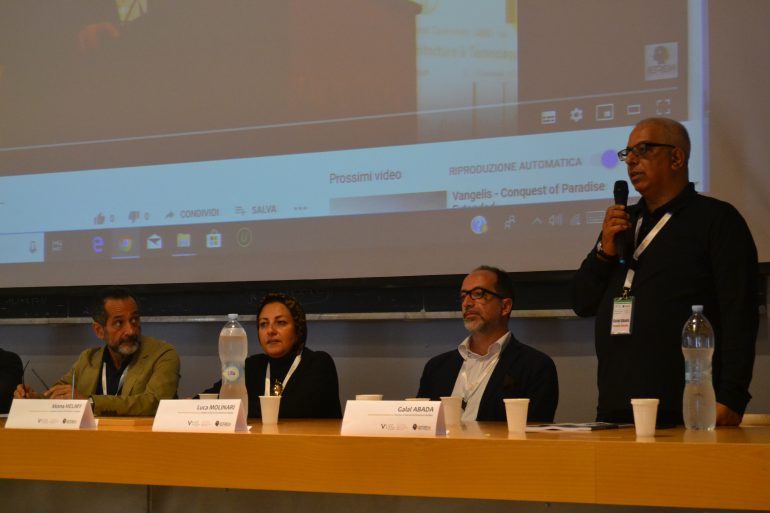 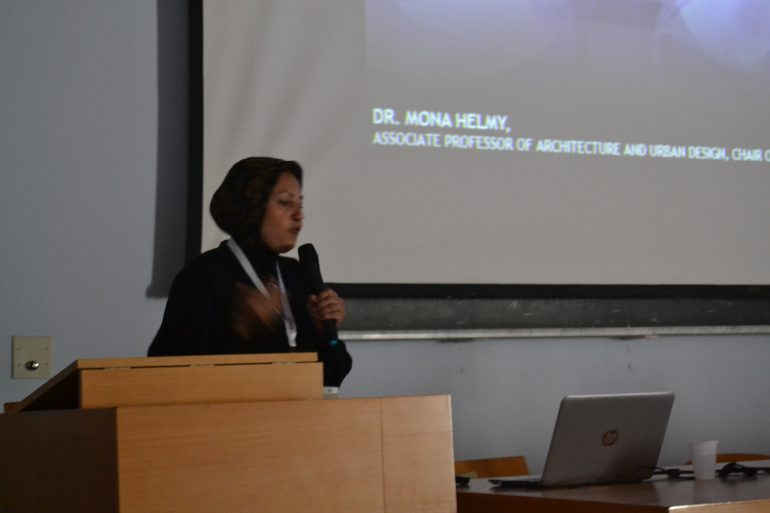 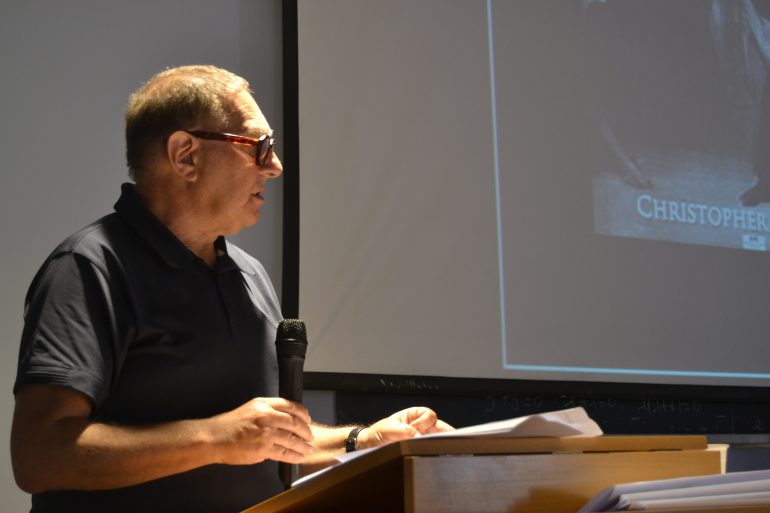 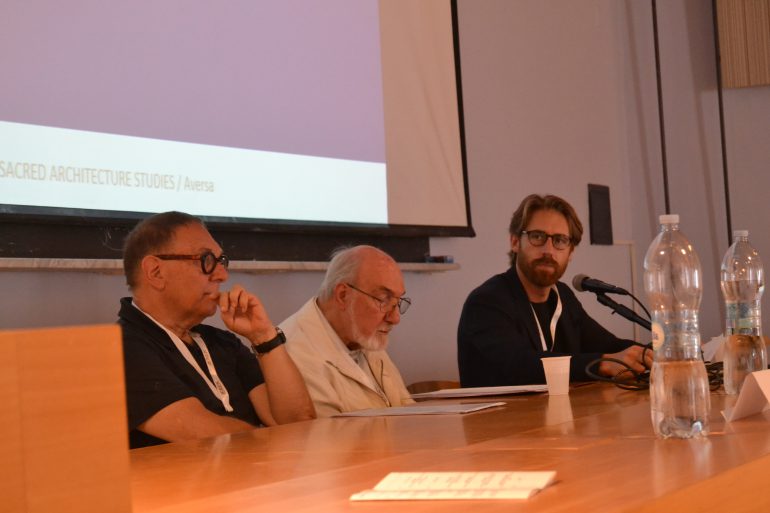 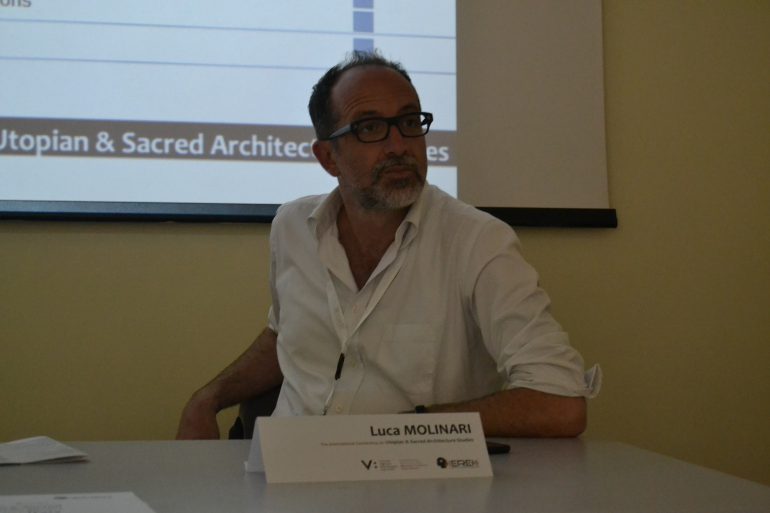 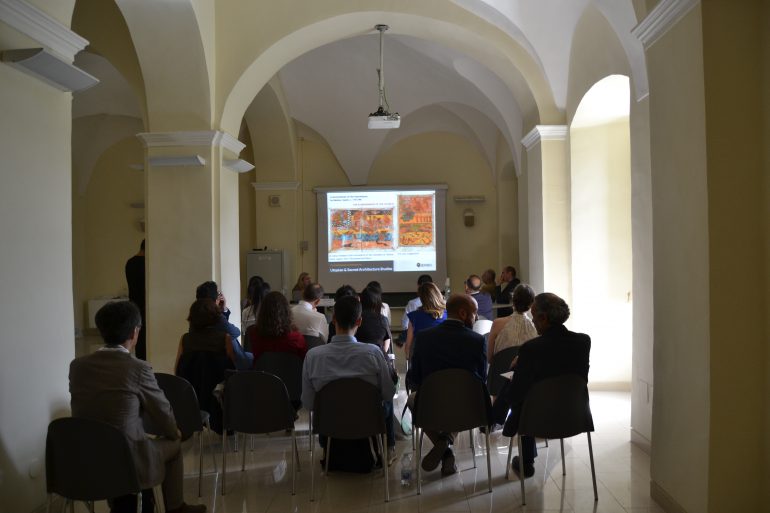 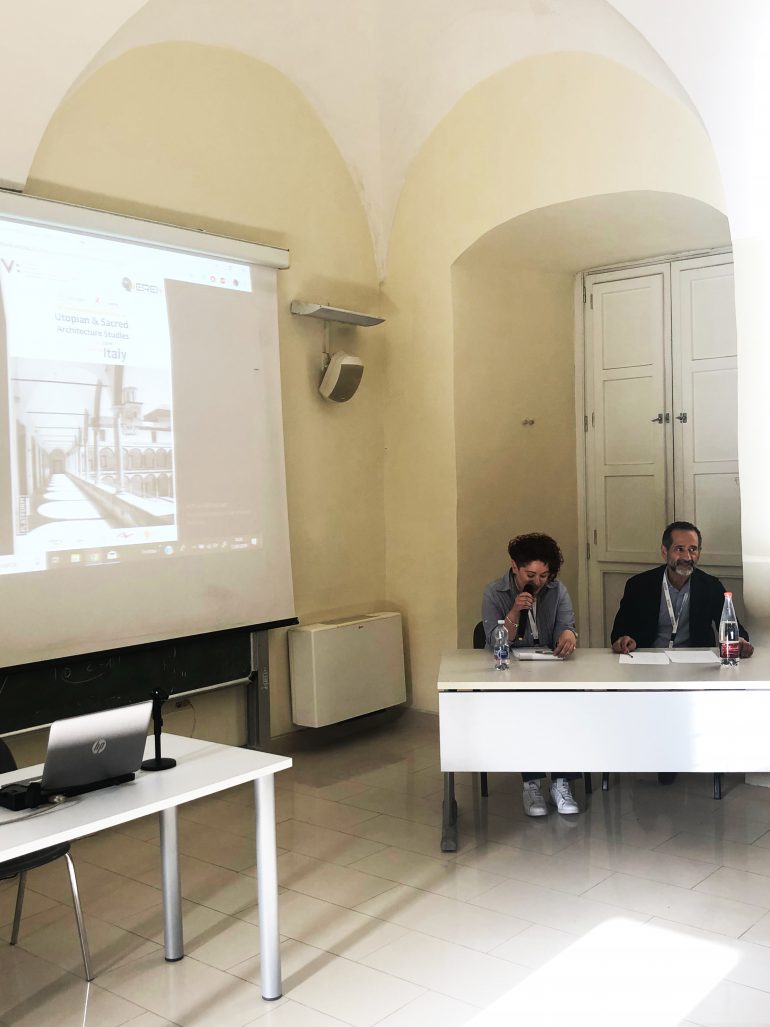 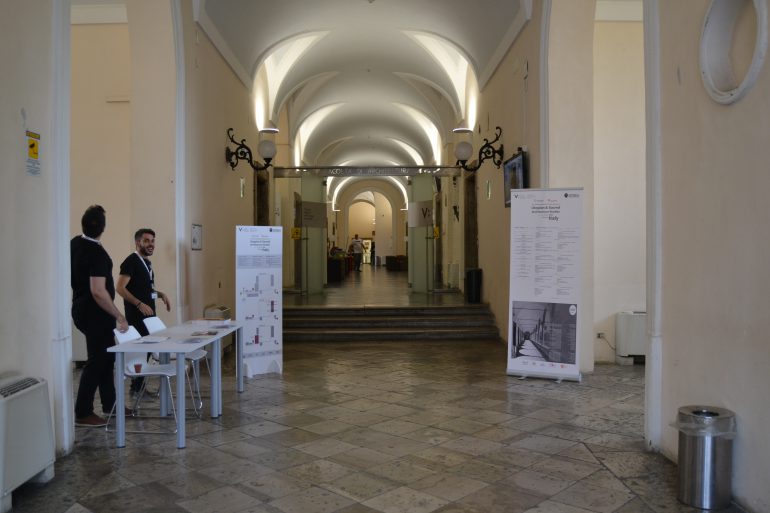