To provide the best possible service, we use cookies on this site. Continuing the navigation you consent to use them. Read more.
COMPANY
·19 October 2016 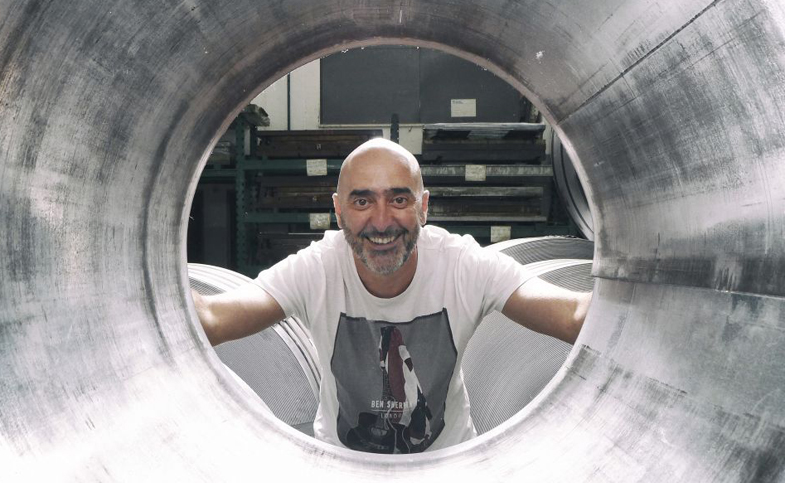 Whoever said that sharing, hospitality and the family approach have nothing to do with business? Certainly not Licio Tamborrino – indeed, according to him, the social role of a company is crucial.
Officine Tamborrino was founded in 1957 as a craft workshop for metal office furniture and over the years it has developed into an important industrial company. Following the trends during the anglophone period, it changed its name to Scaff System and continued to expand in the marketplace and become better and better known. Thus far this reads like the story of any other business, but during the first decade of the new millennium a small but significant change took place. In 2012 Licio Tamborrino was running the company together with his sisters, and it was at that moment that the seed of design was planted within the 3rd generation’s entrepreneurial vision.
The company continued to design and manufacture storage systems, modular storerooms, sheds and metal structures, automatic and free-standing warehouses, but the change of pace occurred with the production of steel bookcases and a range of furniture with lines that harked back to the 1950s and 1960s. The products were extremely popular and it was soon decided to dust off the old name, Officine Tamborrino. The “new brand” began to feature regularly in various Design Weeks in Milan where it became well-known and established and thanks to these events young designers became aware of the company, sent in their designs and thus began a number of synergistic partnerships.

Currently the collection can be seen in a number of important concept stores including the Dilmos Gallery in Milan and the Conran Shops in London and Paris.
Officine Tamborrino thus opened up the way to new horizons, including – and especially – the sector in which it has now maintained a presence for the past 60 years, but in which it is finally being seen from a new point of view. It is a form of passion, combined with the sense of belonging to the area, which has opened new directions leading to art, culture, design and social work. A range of initial projects have been started that run parallel to Scaff System’s main work, but which enjoy a measure of independence as a result of having time dedicated to them that has been taken away from the company’s main business activities.
After taking part in the Attraversamenti Festival as technical sponsor, the link with the world of art was strengthened thanks to the activity of the artist Caio Gracco who set up an authentic photo shoot within the company. He took shots of a series of performers and then placed the images in the spaces where they were shot, and with the exhibition entitled Sensitive Materials thus transformed the warehouse into a delightful display open to the public.

The company thus became a place for meeting, exchanging knowledge and making comparisons, and art and design became the leading features.
These parallel activities led to the first major collaborations with the world of design – Polytechnic and ADI among many – which brought a series of initiatives to the area. These were organized within a store specially established for the exhibition of products and sharing and which has been created through book presentations, meetings with architects and designers and theatrical performances. The company has increasingly become a place for growth both for professionals and individuals. As Licio himself says “people are at the heart of design, they are its real strength”. Product development runs parallel with ongoing in-depth partnerships with extraordinary characters like Luciana delle Donne, who provides work for inmates at Trani and Lecce prisons in order to give them new opportunities for social re-integration and with whom Officine Tamborrino has started to create a range of initiatives.
The X Food restaurant, another social welfare project in which young people with disabilities can find work, was created in a similar way and in 2016 another important collaboration with the master designer Alessandro Guerriero – a true icon of Italian design – allowed the company to present a new collection at Design Week with great success. Last but not least, is the SPOT project: a space inside the company called the Officine Tamborrino Thought Space, a co-working section that will involve young people from the area and who will be given the chance to work and at the same time to develop school-work projects.
As a result of all these activities, Officine Tamborrino is infused with a new sense of energy, motivating the working groups and increasing a sense of belonging. The company is open: it receives, welcomes and invites all its employees to interact with the outside world in order to broaden their horizons.
Design, therefore, acts as a key in finding the essential stimuli for developing the company’s work through initiative and resourcefulness. Licio firmly believes that “design means projects and there can be no company without design. The difference lies in doing it consciously or not. Only in the former case can design be a factor for growth and a lever for corporate development”. Can a design approach fundamentally change a company’s vision? The answer is “yes” and Officine Tamborrino is proof of it. 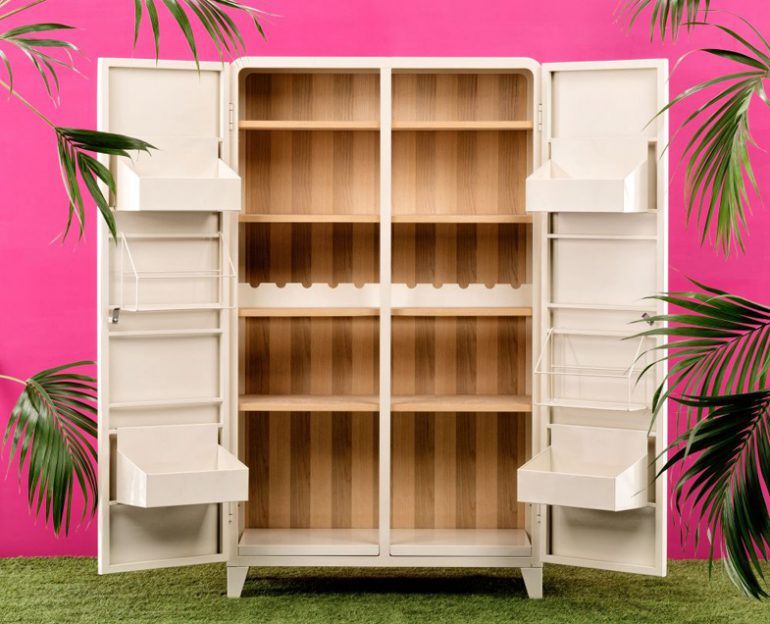 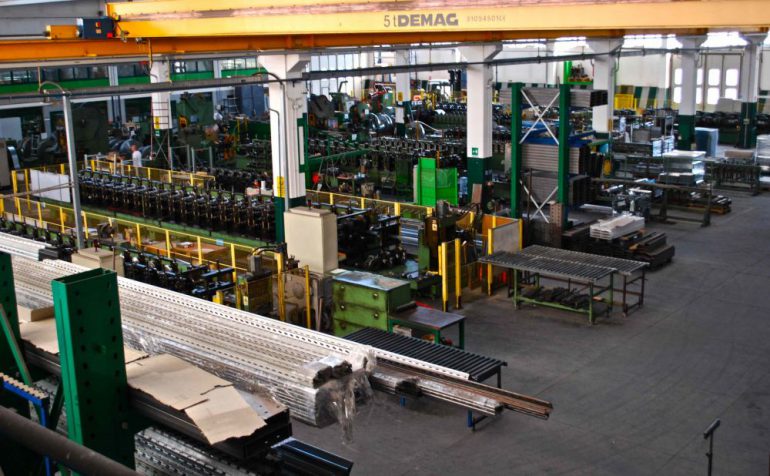 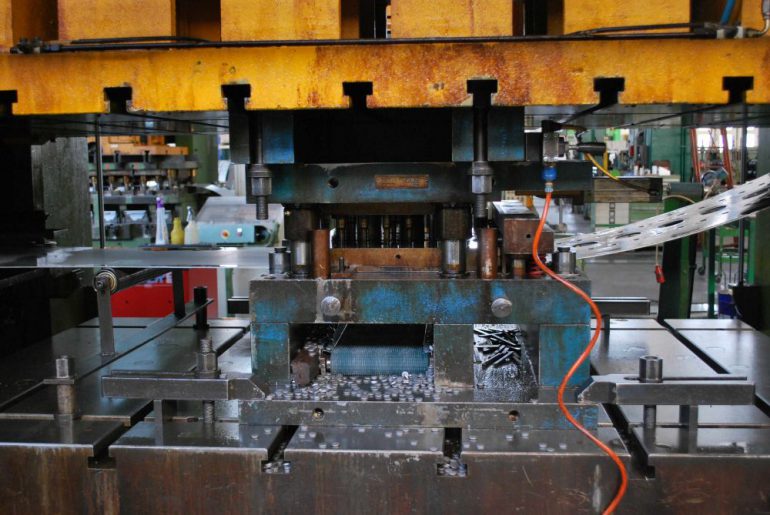 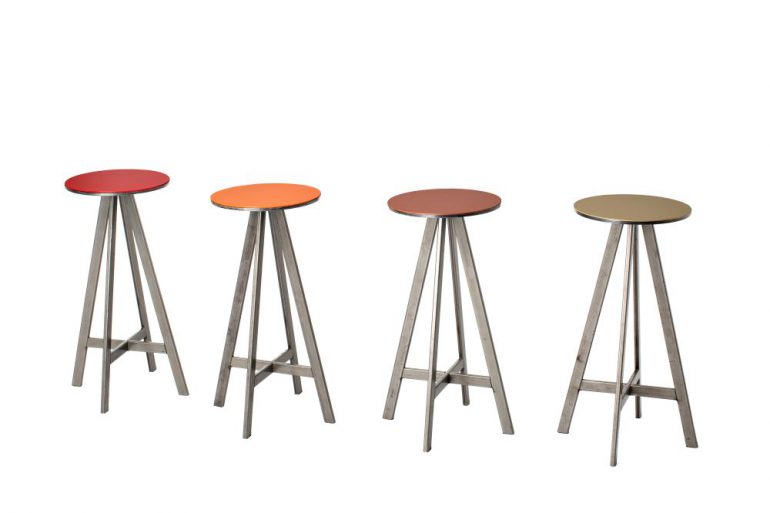 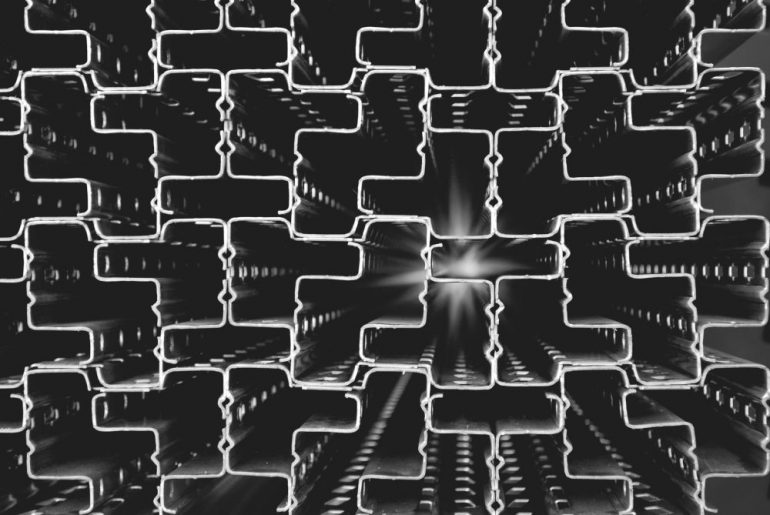 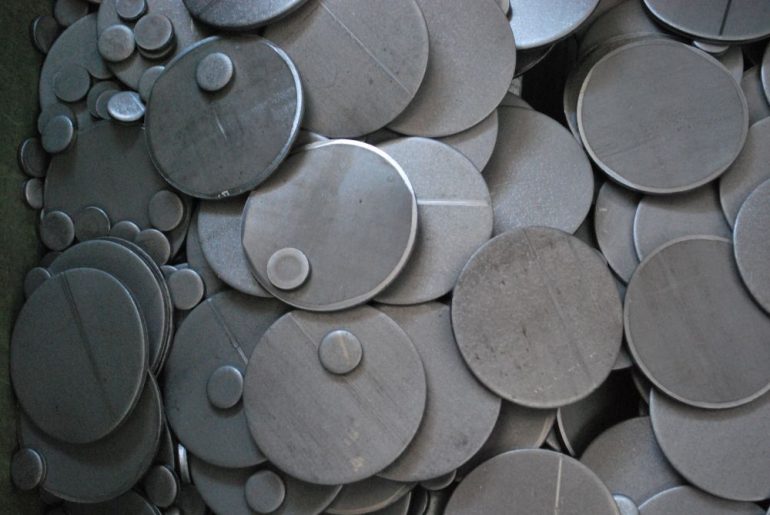 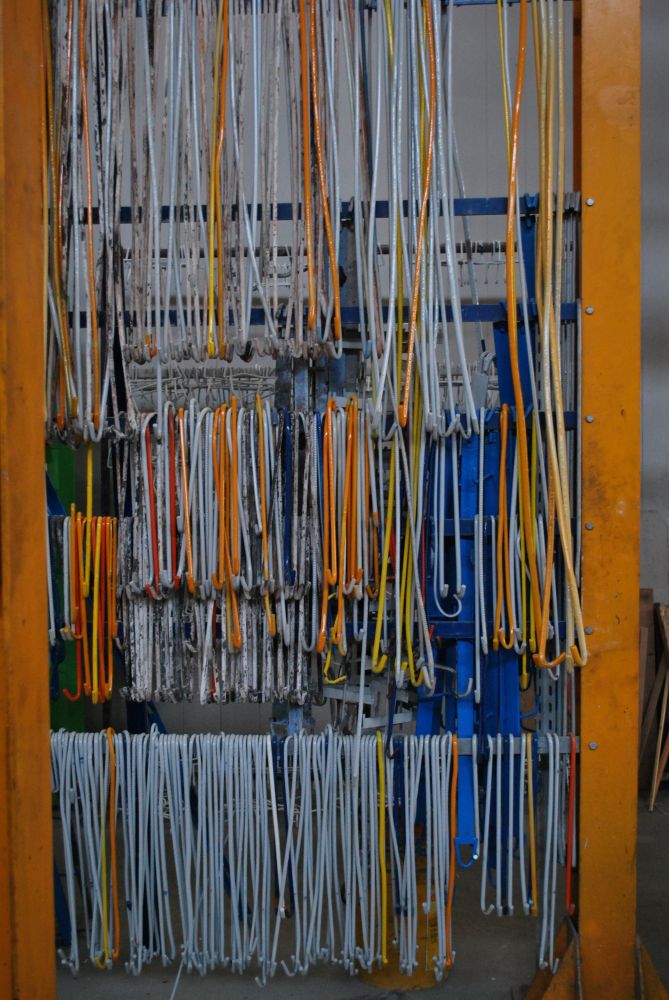 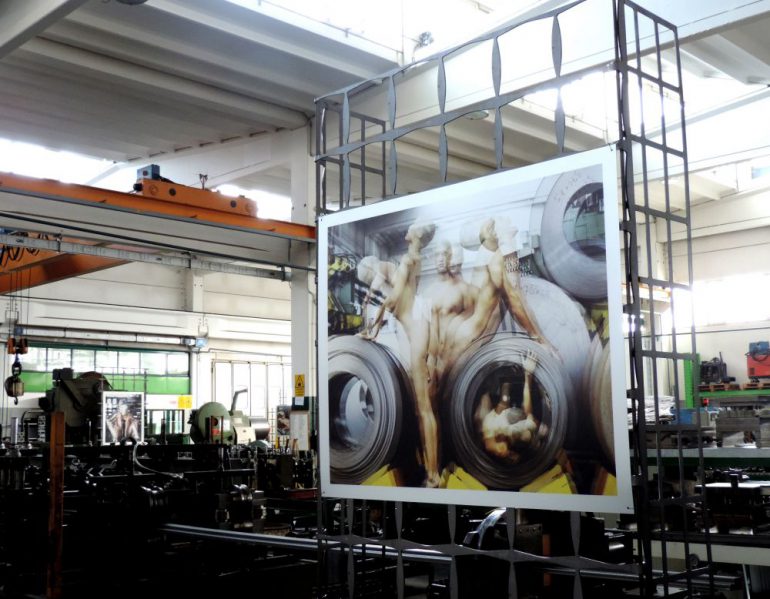 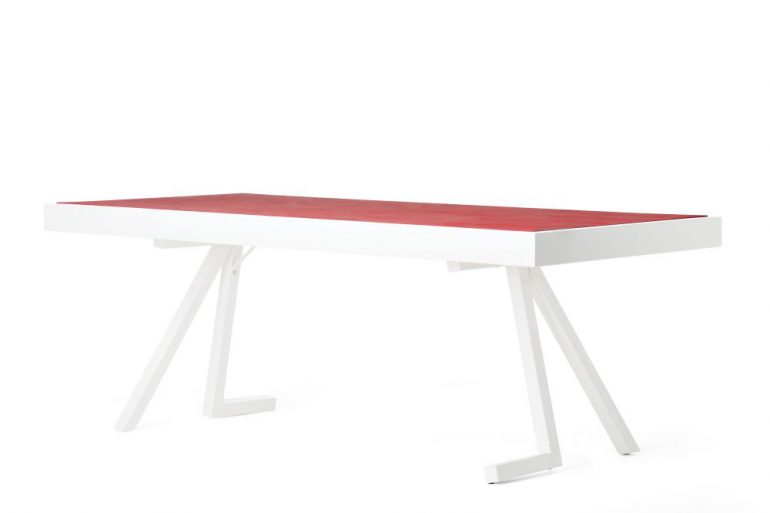 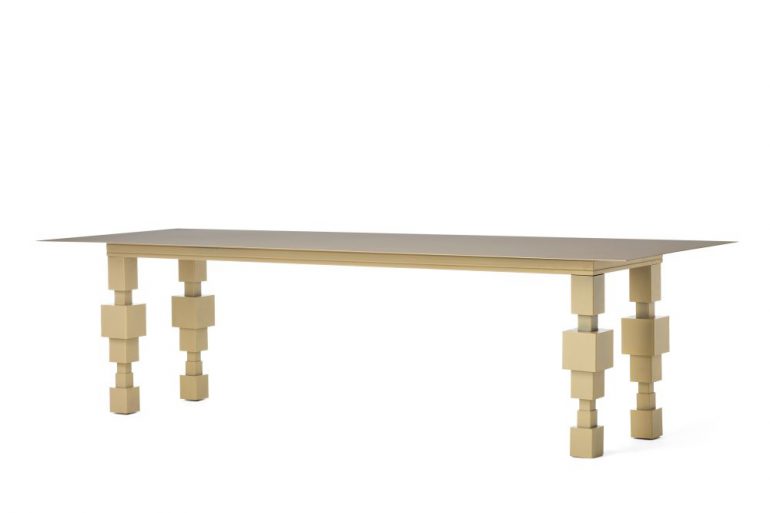 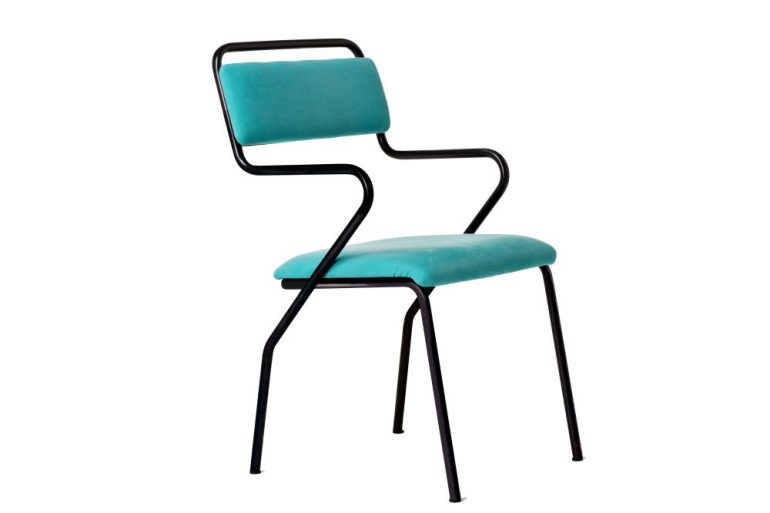 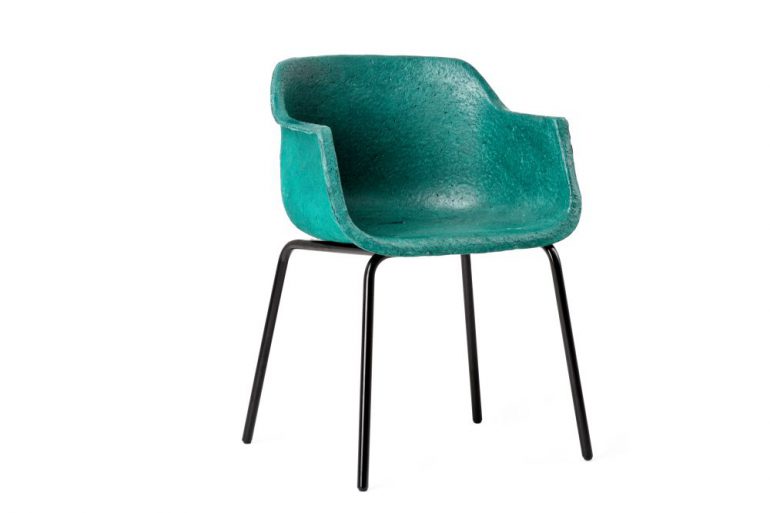 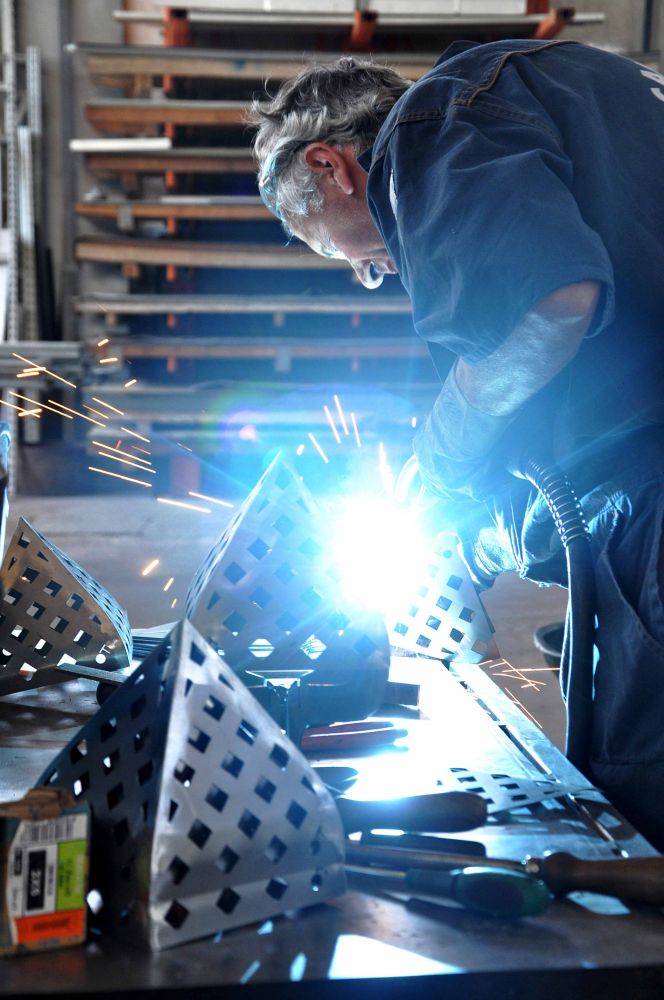 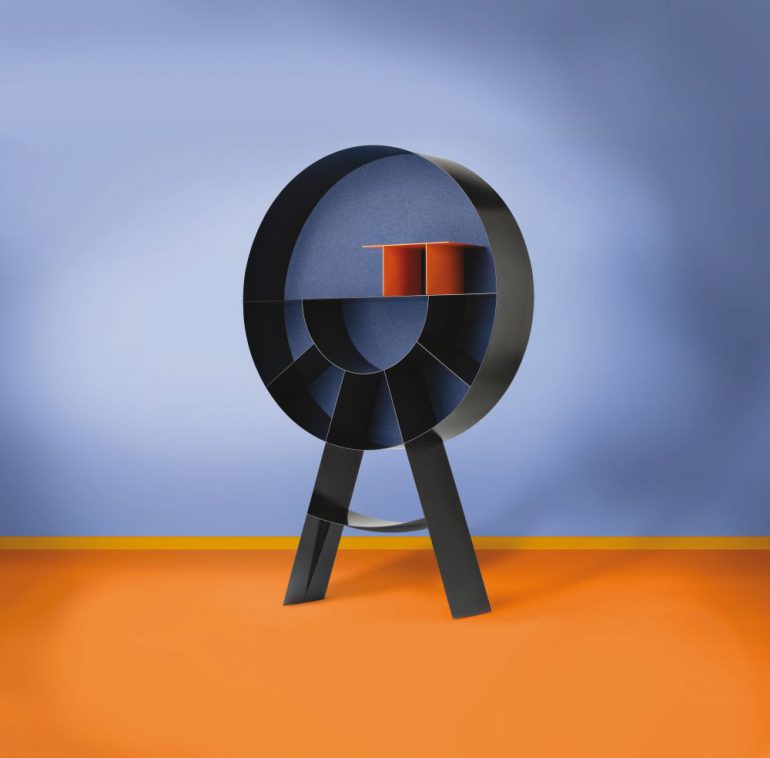 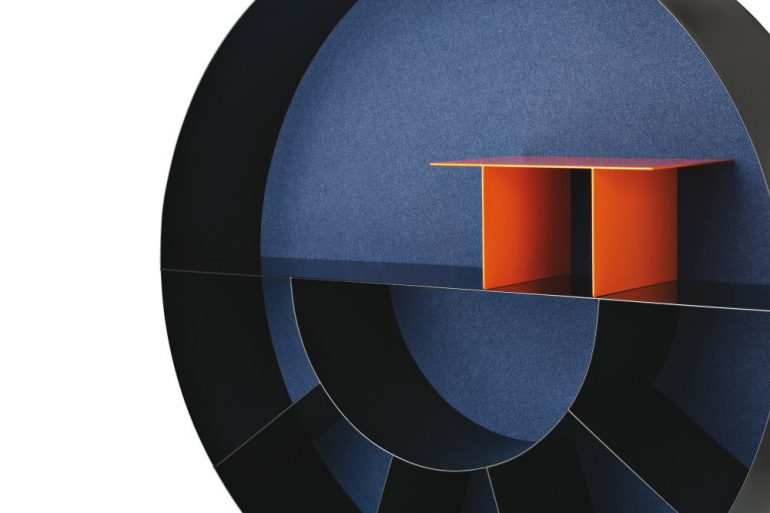 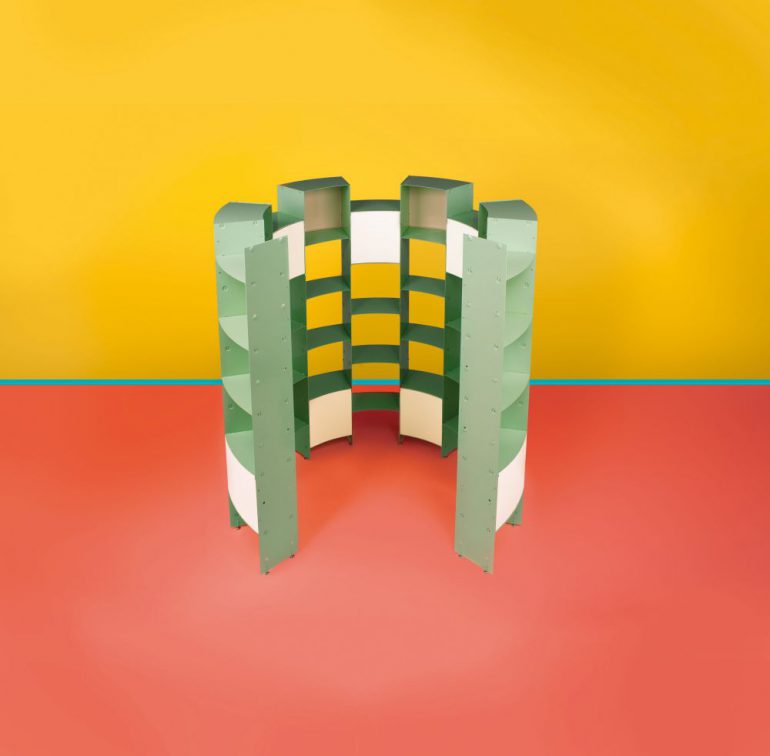