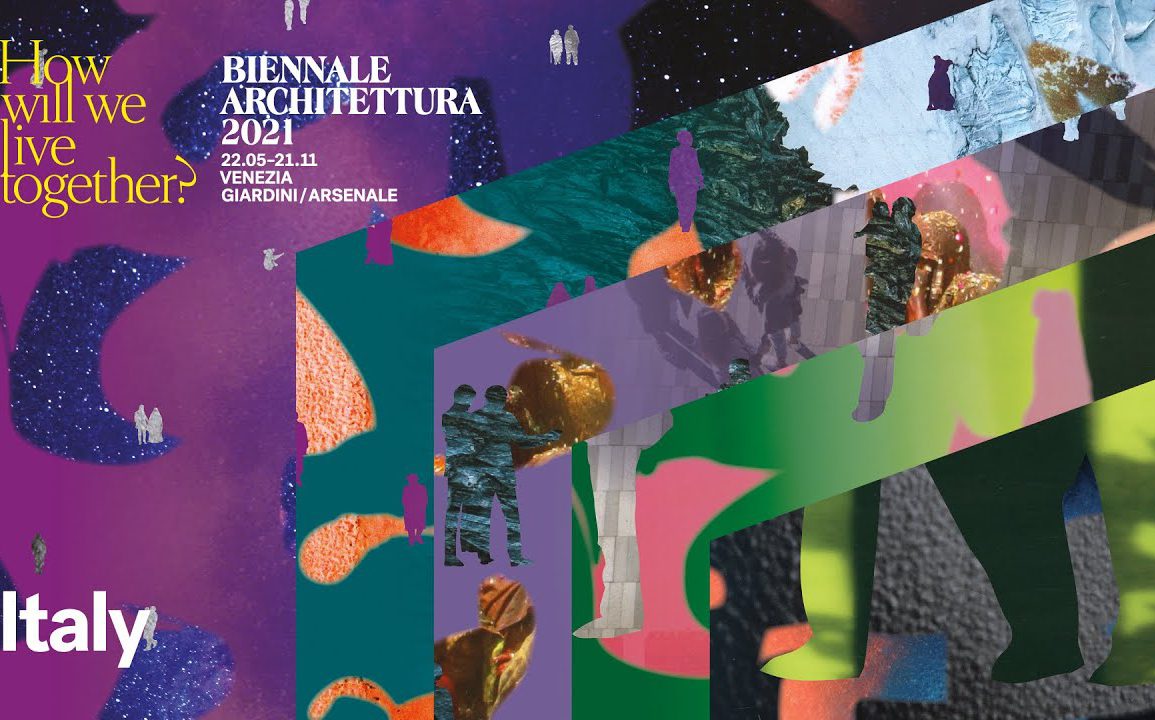 Open to the public from Saturday 22 May through Sunday 21 November 2021 at the Giardini, the Arsenale, and Forte Marghera the 17th International Architecture Exhibition titled How will we live together? is curated by Hashim Sarkis and organized by La Biennale di Venezia. The preview will be held on 20 and 21 May, the inauguration ceremony will take place on Saturday 22 May 2021.

The International Exhibition includes 112 participants in competition from 46 countries, with a growing delegation from Africa, Latin America and Asia and with comparable representation of men and women. The Exhibition is organized into five scales, three are exhibited in the Arsenale and two in the Central Pavilion: Among Diverse Beings, As New Households, As Emerging Communities, Across Borders, As One Planet.

A part of the Exhibition is titled How will we play together?, a contribution by 5 international participating architects who have designed a project dedicated to children’s play, on exhibit at Forte Marghera and open to the public.
This edition also includes a series of participations out of competition:
Stations + Co-Habitats, research into the five scales with relative case studies developed by researchers from universities around the world; the special participation by the Israeli artist Michal Rovner in the Central Pavilion; the special project by Studio Other Spaces (represented by Olafur Eliasson and Sebastian Behmann) which presents UN Assembly for the Future, featuring contributions by all the participants; the theme of sports is the subject of an outdoor installation at the Giardini titled How will we play sport together?; a special event by the Vuslat Foundation presents an installation by Giuseppe Penone at the Arsenale.

For the fifth consecutive year, La Biennale di Venezia and the Victoria and Albert Museum, London present the Special Project at the Pavilion of Applied Arts (Arsenale, Sale d’Armi A) titled Three British Mosques. In collaboration with architect Shahed Saleem, the exhibition looks at the often undocumented do-it-yourself world of mosques adapted for this use.

63 national participations will bring to life the historic Pavilions in the Giardini, at the Arsenale and in the historic city centre of Venice, with 4 countries taking part in the Biennale Architettura for the first time: Grenada, Iraq, Uzbekistan, Azerbaijan Republic.
The Italian Pavilion at the Tese delle Vergini in the Arsenale, sponsored and promoted by the Ministry of Culture, General Direction for Contemporary Creativity, is curated by Alessandro Melis.
A total of 17 Collateral Events have been approved by the Curator, promoted by national and international non-profit entities and institutions. Organized in various venues in the city of Venice, they present a broad spectrum of contributions and participations that enrich the pluralism of voices that distinguishes the Exhibition.

The programme of the 17th Exhibition is complemented by the Meetings on Architecture, encounters with architects, scholars and professionals from around the world. The protagonists will attempt to answer the question How will we live together? in a series of dialogues focusing on the new challenges that climate change brings to architecture, on the role of public space in the recent urban uprisings, on the new techniques of reconstruction and the changing forms of collective building; on the architecture of education and the education of the architect, on the relationship between curating and architecture. The calendar of events will be announced soon on the website www.labiennale.org. 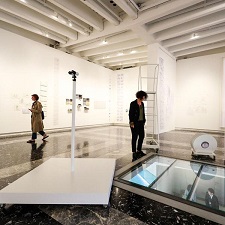 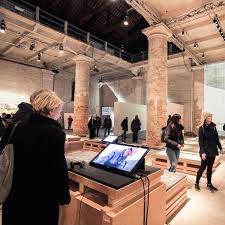 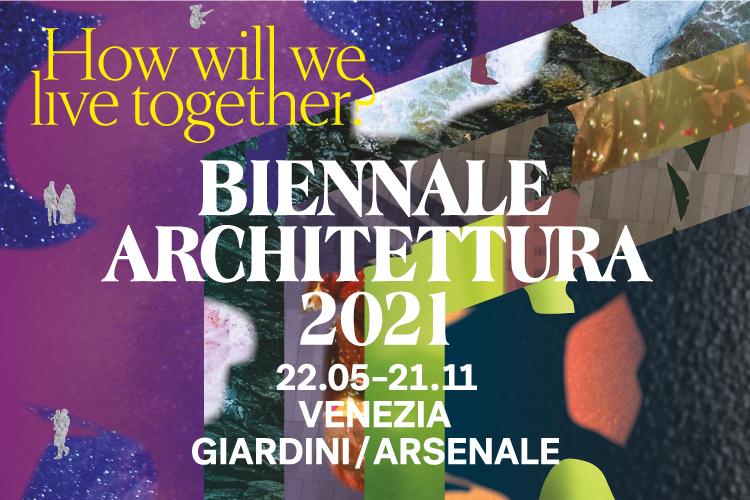