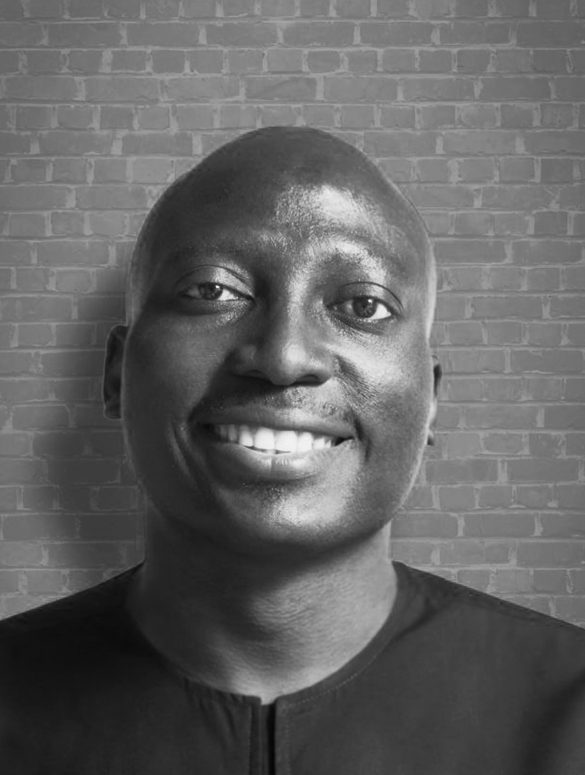 There is something unique and interesting in the story of Kunlé Adeyemi, founder of NLÉ architects with offices in Amsterdam and Lagos and certainly one of the most original contemporary authors on the cultural scene, a person who is capable of combining the strength of a world that is increasingly emerging with new visions and desires and past experience with the most sophisticated avant-garde in his relationship with Rem Koolhaas.
It is in this meeting and its necessary hybridization that we recognize a quality which tells us of a time when the dialogue between differences produces wealth and original visions which today’s contemporary metropolis most definitely needs.

The following is the result of a Skype dialogue between Milan and Lagos.

LM | This issue of Platform is titled “Welcome” and it deals with a necessary attitude that we should be demanding from architecture today: the ability to welcome everybody and to generate new and challenging relationships within fluid communities. I think your work on the Floating School in Lagos became a kind of “manifesto” for a different way of working in Africa today while in the meantime your biography tell us of a clear cross-fertilization between Africa and Europe. Can you tell me more about your personal story? I mean, how you decided to come to Holland from Lagos in Nigeria.
KA | I was born and raised in Nigeria, I did my high school in Nigeria, and my college there too. I was born in the northern part of Nigeria in a city called Kaduna. I was twelve when I moved to Lagos and started high school and then moved back north before returning to study architecture in Lagos. Just before graduation I met Rem, he was studying Lagos with students from Harvard. This was the first encounter with him, he was looking for local students who could support him, many applied and I was fortunately selected.

LM | It had to be a kind of shock for him in Lagos, even for someone who was researching and theorizing on the metropolitan dimension, because Lagos seems to be amazing but also let’s say overwhelming.
KA | That’s right, considering that was one of the lowest points in the country’s recent history.

LM | You did the opposite thing, you came from Lagos to Rotterdam!
KA | Yes, I was a young architect, I started very early as an assistant designer and I was lucky tohave had very good opportunities with a lot of hard work on projects in different parts of the world, China, South Korea, etc.

LM | So you entered directly into a kind of global, let’s say, network!
KA | I guess so, I worked for a couple of years on projects and competitions and at some point I decided I needed more education and got admission to a post professional masters degree at Princeton, New Jersey. I kept up my relationship with OMA while I was at school and I came back during the holiday to work at the office. I had a really close relationship with Rem for many years, after I completed my degree, he called and offered me a new position at the office. I accepted, I moved back to Rotterdam and worked at OMA for another 5 years – on many projects in London, China and Qatar.

LM | Last year I saw the National library of Qatar, I think it’s really impressive, the invention of the archaeology inside the building is brilliant!
KA | Ah, that was a really fun concept relating heritage with excavation.

LM | It was so impressive to me! You know I’m Italian so every time I see “ruins”, it’s something!! and after that you opened your own office?
KA | Yes in 2010, I was interested in bringing back some of my knowledge to Africa, applying it to different kinds of problems, so that they could have more relevance. It’s a real problem to rotate a multifunctional space like Prada Transformer, and it is equally a problem to tackle inadequate housing in Africa.

LM | A floating school in the middle of the water is a problem!
I completely agree with you!
KA | Yes! From my perspective most problems are about value, identity, and performance.

LM | So we were talking about Amsterdam, and that’s very clear. It’s very interesting because from the beginning you worked on both sides, it seems from your story that you immediately tried to work on opening some kind of relation with Nigeria and in the meantime, you worked on the international market as a designer with your former experience.
KA | Yes, I started in 2010 and I began working by simply doing research and spending time in Nigeria. Asking how I could be of value, what are the challenges? The first couple of years my focus was mostly on Nigeria, doing a lot of reading, research, finding out what the urgencies were.

LM | The fact that you studied and researched to start feeding your work is not usual I would say. I really appreciate that approach.
KA | Thank you. I also started teaching in 2011. I was appointed by the University of Washington, as a co-tutor with Vikram Prakash to run a studio in Chandigarh, India for a ten-week program on globalization and the modernist city. It was fascinating studying the city of Chandigarh.

LM | Yes I understand that in a way it is a kind of place where tradition clashes with modernity.
KA | Absolutely and I think that was really one of the fundamental experiences that I had that also grounded my architectural approach, also for the environment. It is such an incredible city with great modernist architecture in a context that it is yet so simple, so down to earth and human. You feel the contrast… and that was a highly formative experience for me.

LM | I think it is very interesting because in a way you mixed things together, on one side you have top class experience in the world of architecture with the best clients in the best office and in the meantime you came back to the reality of communities where reality is really there.
KA | Yes, with the simplicity of life, with simplicity of resources… with less technology, you in a way see places where everything still feels possible and inspiring.

LM | How did the project for Makoko come about, which in a way was one of the most successful pieces of work from your office? It’s funny because it’s a kind of a prototype, you can see it in Lagos, as well as in Venice and now I discovered that there is also a third one in Belgium, it’s moving from one context to another!
KA | It is, it’s growing and moving forward. It’s interesting to go back to a statement I wrote in probably in 2010, at the time I was starting NLÉ… a deep insight from my realisation that there is so much collective intelligence in everyday life and people. I began asking what the greatest challenges were in Lagos and contacts in the government pointed out the problem of affordable housing. To tackle affordable housing it occurred to me that the people of Makoko were already probably building some of the cheapest dwellings, and it was a place to learn. I met someone who had contacts with the community – we visited, and that’s how my relationship with Makoko began. It was both shocking and inspiring to see how people can do so much out of so little – and I learnt from that.

LM | Also because this project shows how a strong innovative vision with a basic budget can be so challenging in the way it looks for new ways of living together, it shows me the power of vision, as a way to change perspectives and to create a kind of contemporary monument. People need hope, need places to be proud of.
KA | That’s an issue, something that is connected with people’s identity, security and needs – a place that could become a landmark, a home. The rest is a complex set of relationships. We were being supported by the UNDP and Heinrich Boll Foundation, and carried out initial studies, social and environmental research. And very early I realized that one of the greatest challenges in Makoko was not just about providing buildings, but that the community needed security and validation. The fact is that there was so much potential for them but they need to have security and validity of the territory.

LM | Also architecture is able to welcome and to feel that you are part of something. To me validated is to be recognized as a human being.
KA | Yes and I think that the word ‘welcome’ to me is an invitation to ‘be at home’ and it is a fundamental feeling. We can make our cities like our homes – welcoming. The sense of being at home is a core human value, connecting people and earth.

LM | And I saw your Black Rhino Academy and the A Prelude to The Shed project, that I discovered recently.
KA | Yes, both opened recently, Prelude in May.

LM | In these projects that may seem very different, I can see that they are strongly linked to the idea of feeling at home which in a way gives the building the possibility of performing differently, not just as a box but as a place with a strong character. For me it’s a kind of a paradox that some contemporary architecture with this hyper-flexibility become more similar to a box for everything rather than a place for a character for the community. It seems like every time you change project but keep the same themes.
KA | Yes, we apply and evaluate the lessons learned in different contexts. Through complex projects, you understand that architecture goes beyond just design but it’s an ecosystem of different factors that are totally outside visual design. Makoko is a community that heightened the experience of fundamental things such as the relevance of the environment, the relevance of people and human behaviour and in challenging environments with scarce resources that trigger the choices people have to make to live and to be happy.

LM | In the meantime the house is always the same, in the Twentieth Century there was a lot of research into dwellings and houses and now we are still with the same kind of typology and models from 100 years ago so the city is evolving very rapidly but the house is squeezed by the city on one side and is not evolving with the same kind of rapidity on the other.
KA | Yes but I think that the question is whether or not we are able to translate the values of the home to a larger scale – the city. The city is one of human being’s greatest inventions, especially as we have become more aspirational beings. Now cities can be built almost as fast as houses are built.

LM | I agree with I hope we will have the chance to discuss it somewhere because it is a topic that needs to be expanded and looked at more closely. 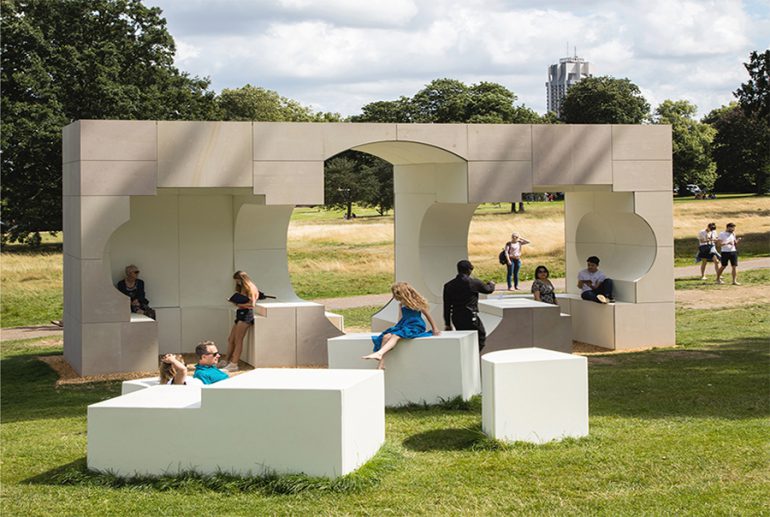 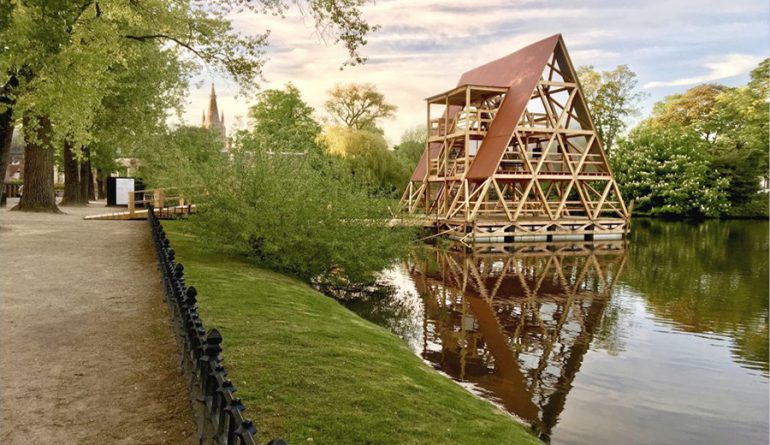 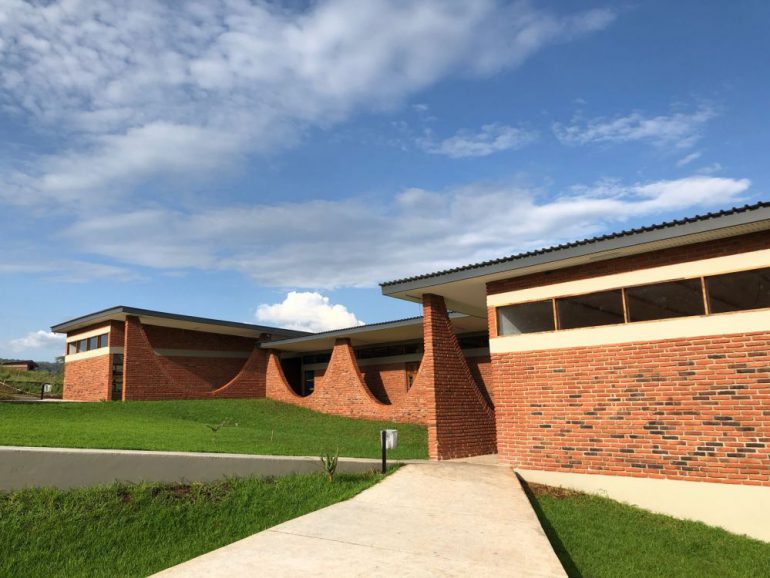 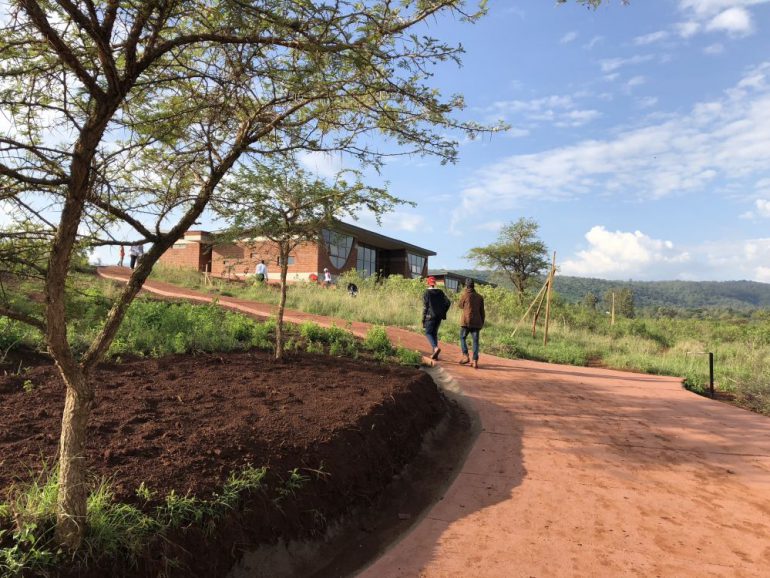 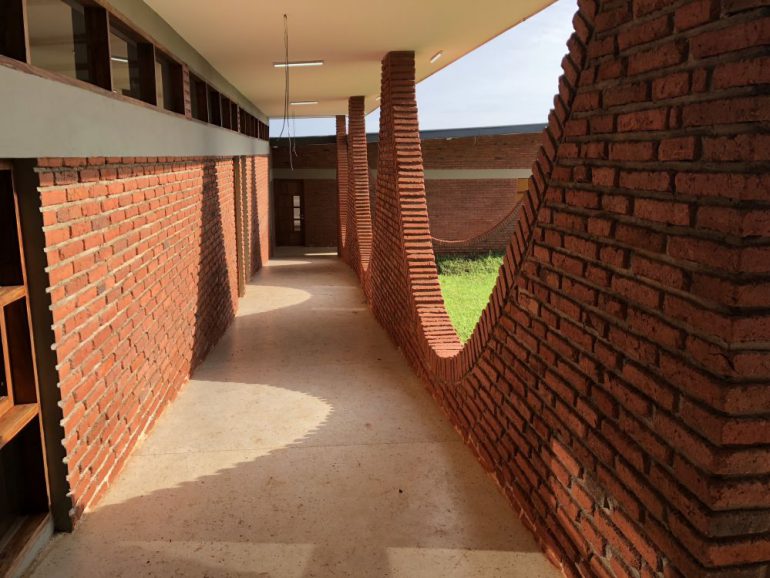 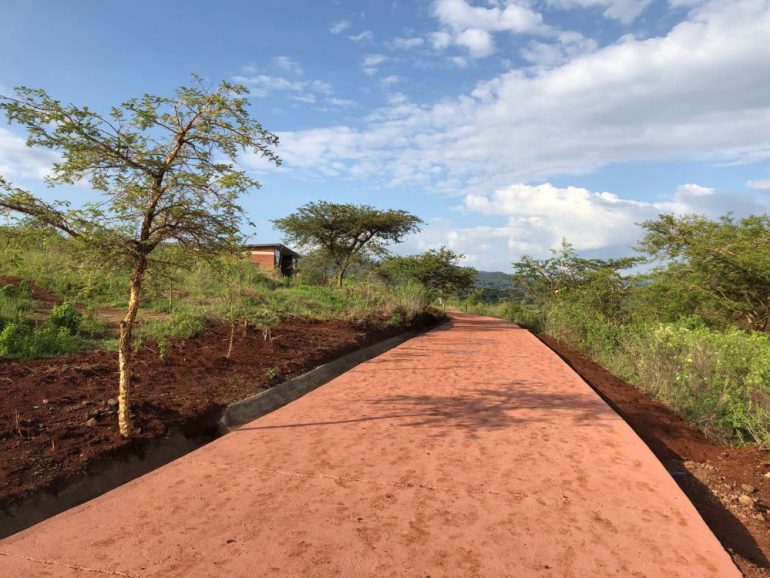 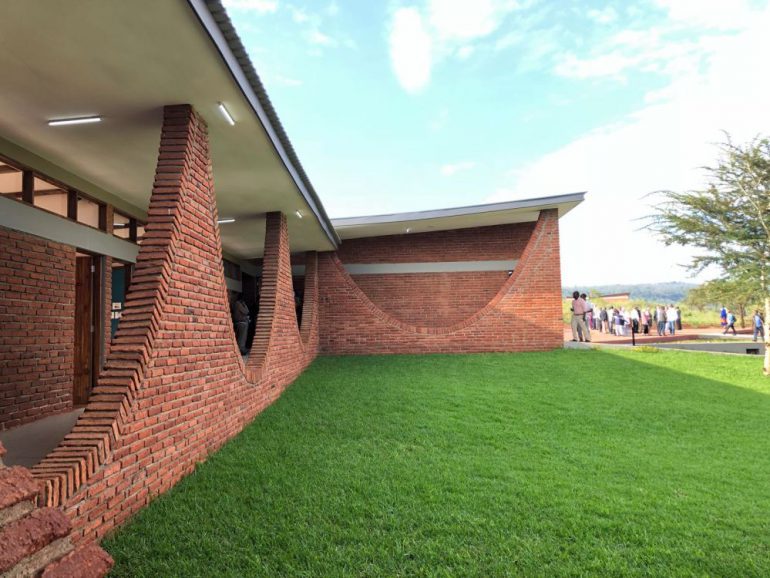 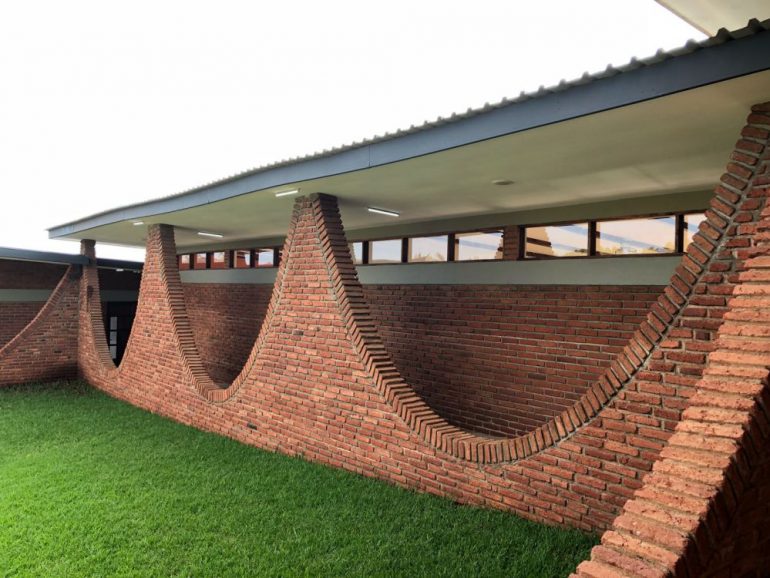 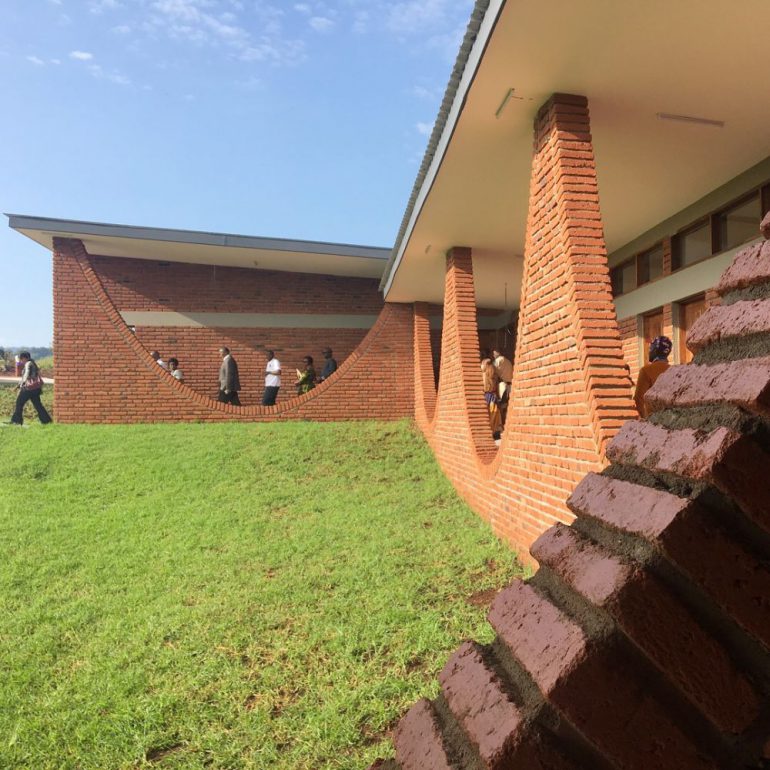 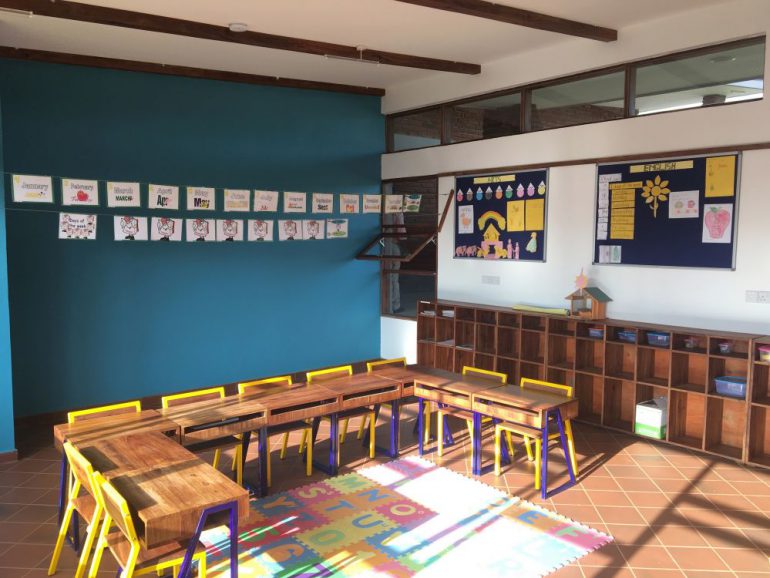 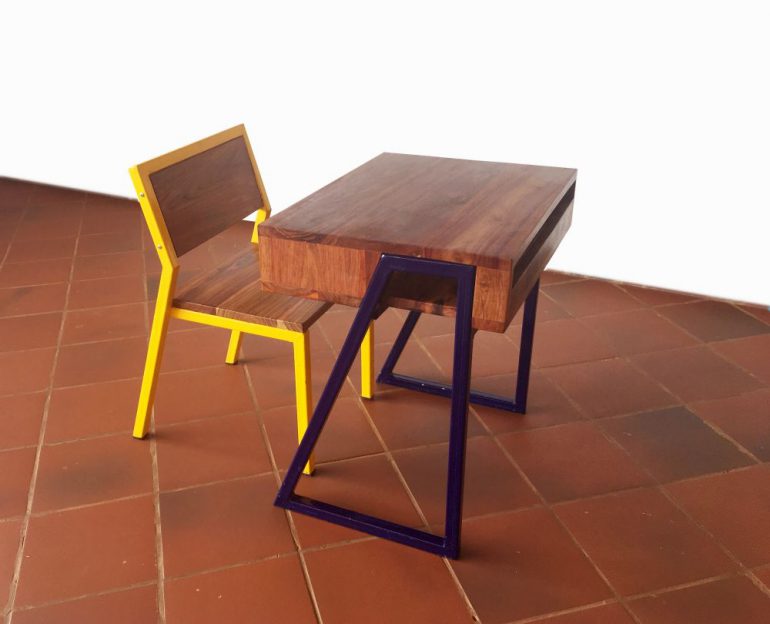 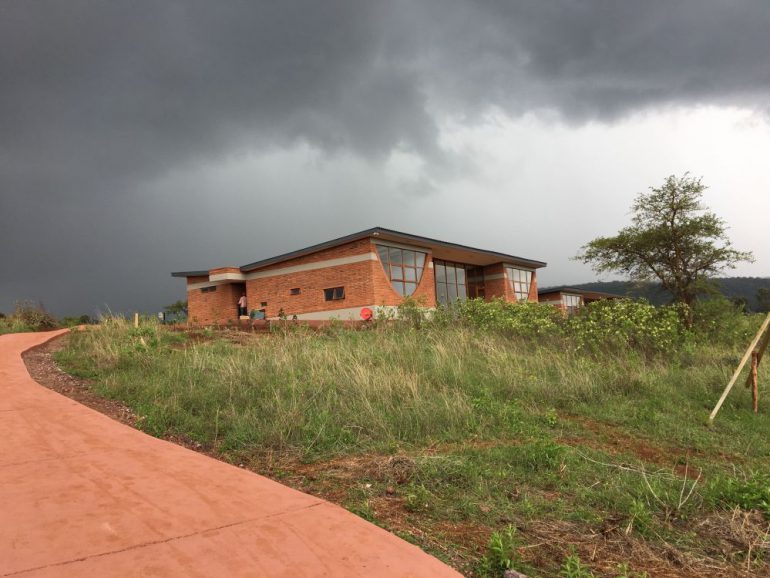 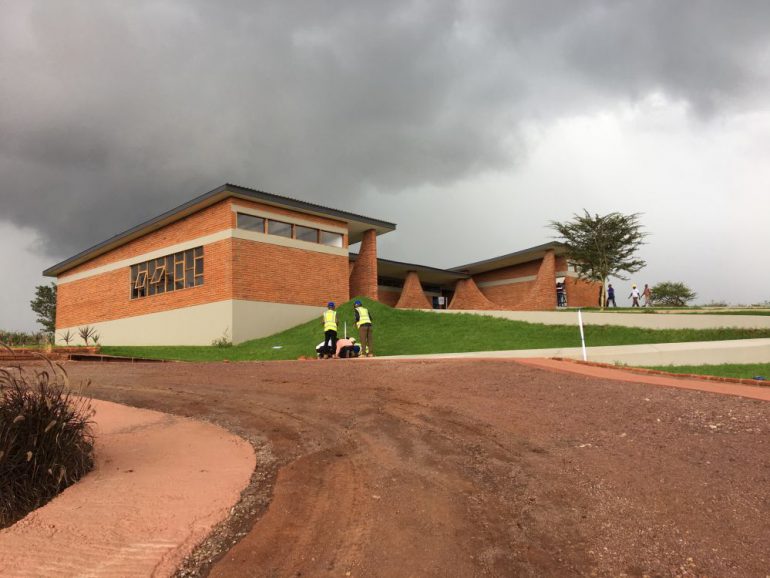 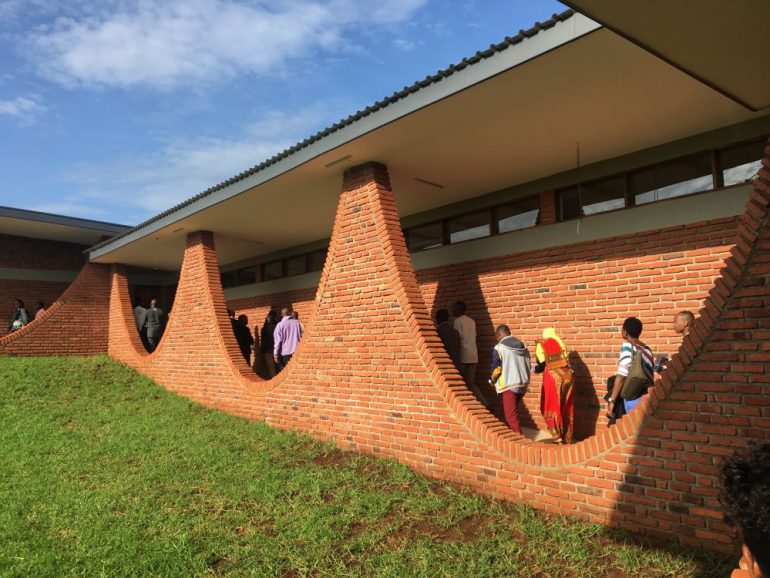 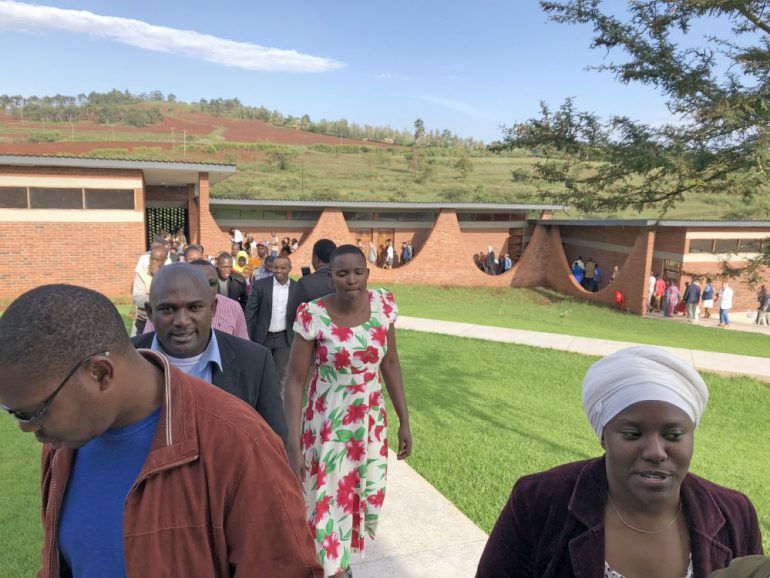 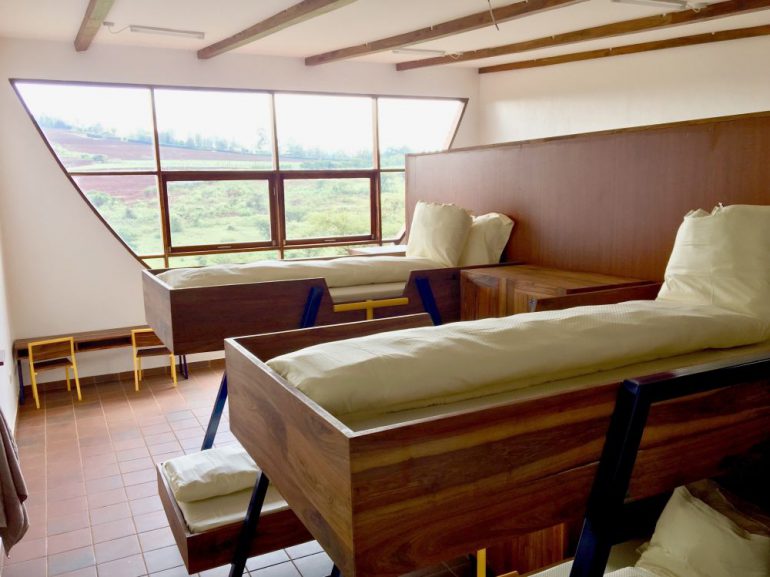 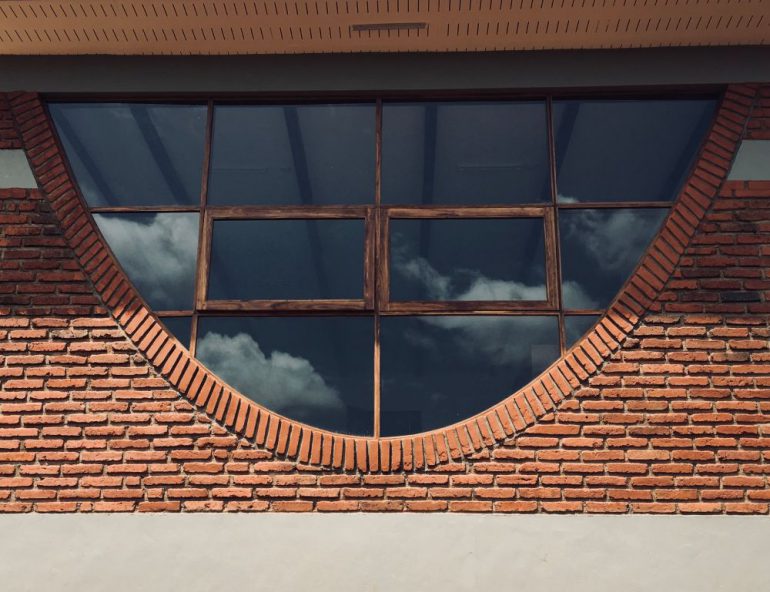 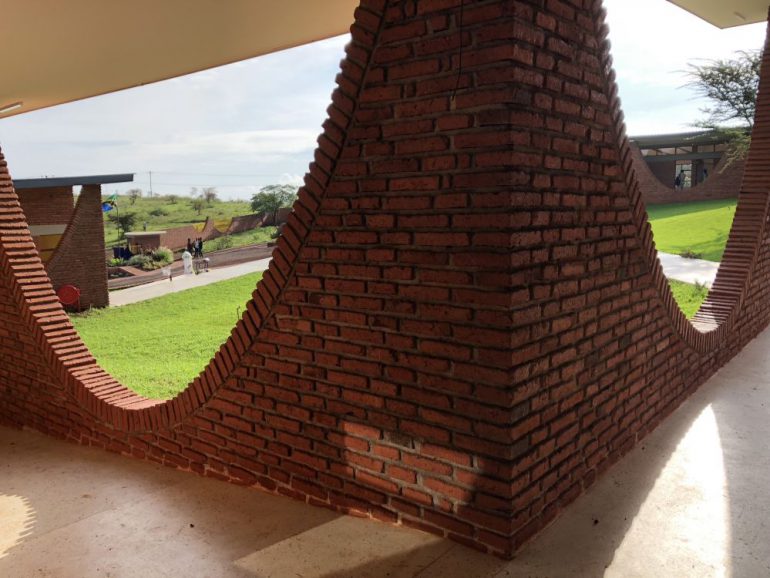 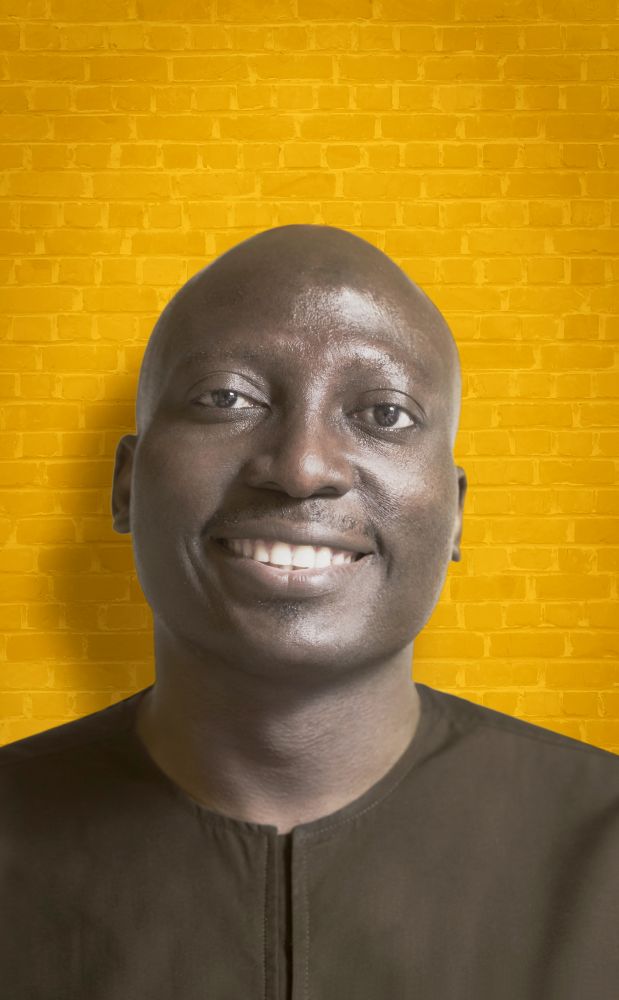 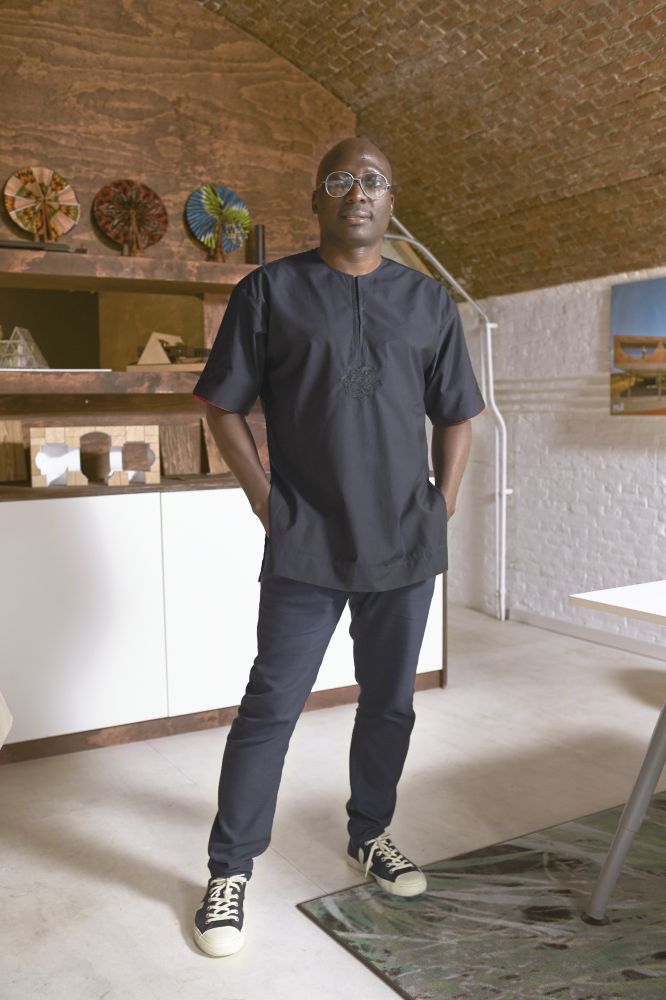