GUSTO! Gli italiani a tavola. 1970-2050 (TASTE! Italians at the table. 1970-2050), an exhibition curated by Massimo Montanari and Laura Lazzaroni, set up – to a design by Gambardellarchitetti and with graphics by Camuffolab – on the third floor of M9 – Museo del ‘900 from 25 March to 25 September 2022, is an eighty-year journey through Italian gastronomy that aims to narrate the symbiotic relationship between Italians and food. A connection that has been radically transformed in recent decades and which, in the curators’ intentions, traces a trajectory to investigate past and present and imagine what the future may hold.
The contribution of a scientific committee of excellence, which worked alongside curators Massimo Montanari and Laura Lazzaroni, was fundamental: Marco Bolasco, Fabio Parasecoli, Ilaria Porciani and Emanuela Scarpellini.

A pre-1970s introductory space leads visitors to an encounter with iconic personalities and symbolic objects of Italian food and wine history.
A socio-anthropological itinerary that begins with Bartolomeo Scappi, the most important cook of the Italian Renaissance, capable of combining the refinements of haute cuisine with the most genuine popular traditions.
The first section of the exhibition is dedicated to the lexicon of food: words and expressions such as recipe, soffritto, cervello, cuore, butta la pasta, al dente, radici, identità are part of a glossary built around the universe of Italian food, useful for finding your way through the nuances of the key terms of this “journey” and for focusing on taste, the protagonist in all its social, cultural and biological aspects.

We then enter the heart of the exhibition with the eight Taste Rooms, which narrate the theme of the exhibition through images, videos, iconic objects and testimonials. The first room is dedicated to Italian taste. A monumental periodic table of ingredients has been set up in a single installation: a seemingly endless list of products that together make Italian cuisine possible and always different. In the second section we discover the evolution of habits and customs through details, secrets, accessories, purposes and functions of the home kitchen, a cultural and social bulwark. A design section hosts iconic objects of Italian culinary habits, actions that are linked to typically Italian tastes and ingredients.

Embracing this section of the exhibition is the Taste Tale wall. A perimeter of posters, art photos, advertisements, magazines, wine and food guides, recipe books. Objects that give life to a real journey into the imagery of taste, ending with video montages on the history of food communication on television.
This room is divided into two macro-areas. On the one hand, the cuisine of restaurants and trattorias, and on the other, the ritual of large collective tables, which embody, albeit with different codes, two fundamental aspects of cooking: gastronomic research (inseparable from product research) and conviviality.

The “Taste of Industry” session offers a reflection on how the attention and preservation of an identity and traditional way of cooking, based on the quality of food and ingredients, has coexisted and coexists with the advent of global, industrial and large-scale distribution food products.
In the “Taste of the journey” section, an exclusive video – made by Davide Rapp who edited sequences of foreign films and advertisements that repropose Italian food according to typical Italian stereotypes – opens a reflection on the way we “export” Italian taste to the world, and also on how the world sees Italian taste.
In the “Taste of the Meeting” room – which recounts the encounter between city and country, North and South – taste acts as a cultural bridge protecting local territorial variety in an expansive way.

The Right Taste is a focus on nutrition and health, with infographics and ad hoc creativity on food waste, thanks to the contribution of Eliana Liotta (journalist, writer and science popularizer) together with the Smartfood team of the IEO-European Institute of Oncology and the European Institute for Economics and the Environment (EIEE). This is a milestone that accompanies visitors in their reflection on food and nutrition that is attentive to physical wellbeing, the environment, society, animals and the revolutionary entry of science at the table and its attempt to objectify food.
The exhibition concludes with the section on the Taste of the Future, which proposes current trends through a twofold look. On the one hand it looks at technological innovations, and on the other it focuses on the transformation of eating habits.
Finally, a schedule of side events will animate Gusto! Italians at the Table. 1970-2050 will involve the public thanks to the contribution of chefs and tastemakers through educational activities, cooking workshops, show cooking and cultural events.
For more information visit www.m9museum.it. 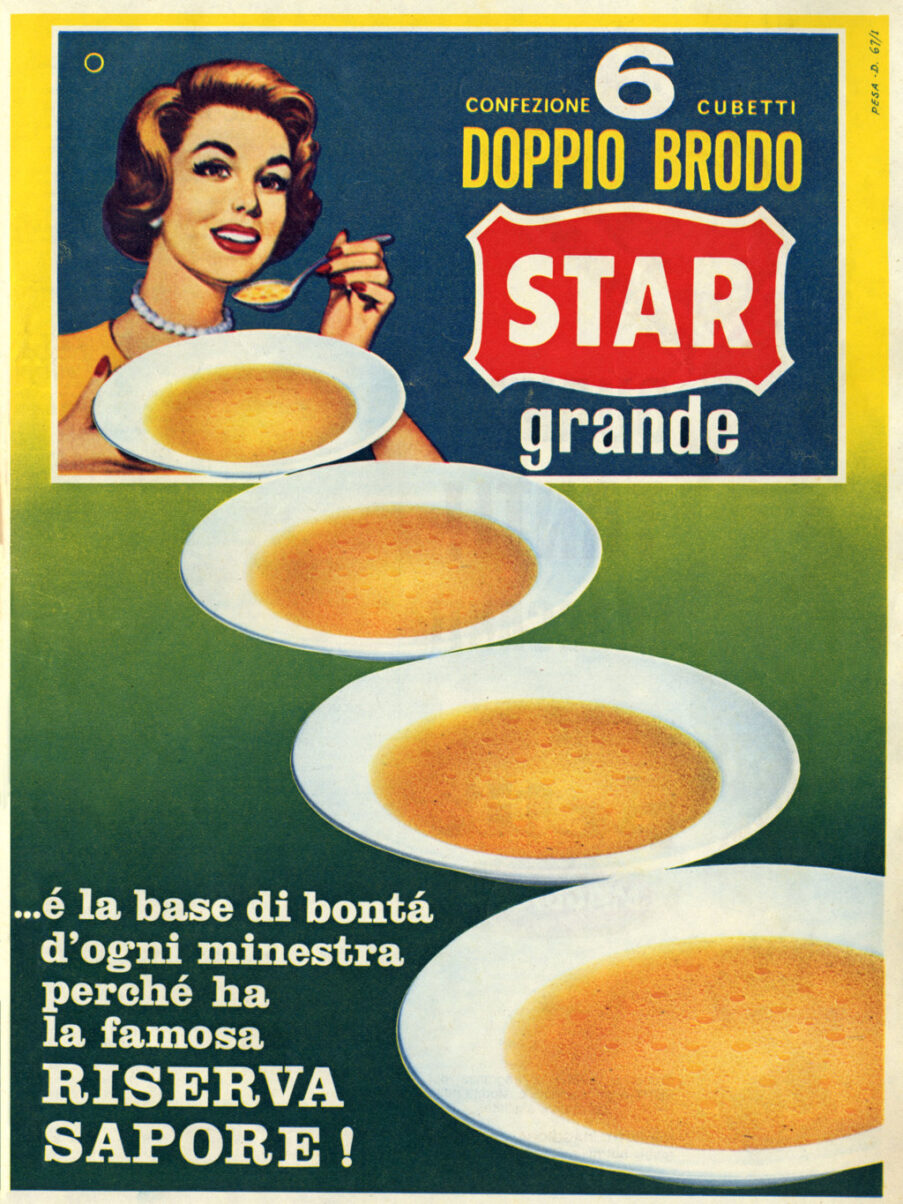 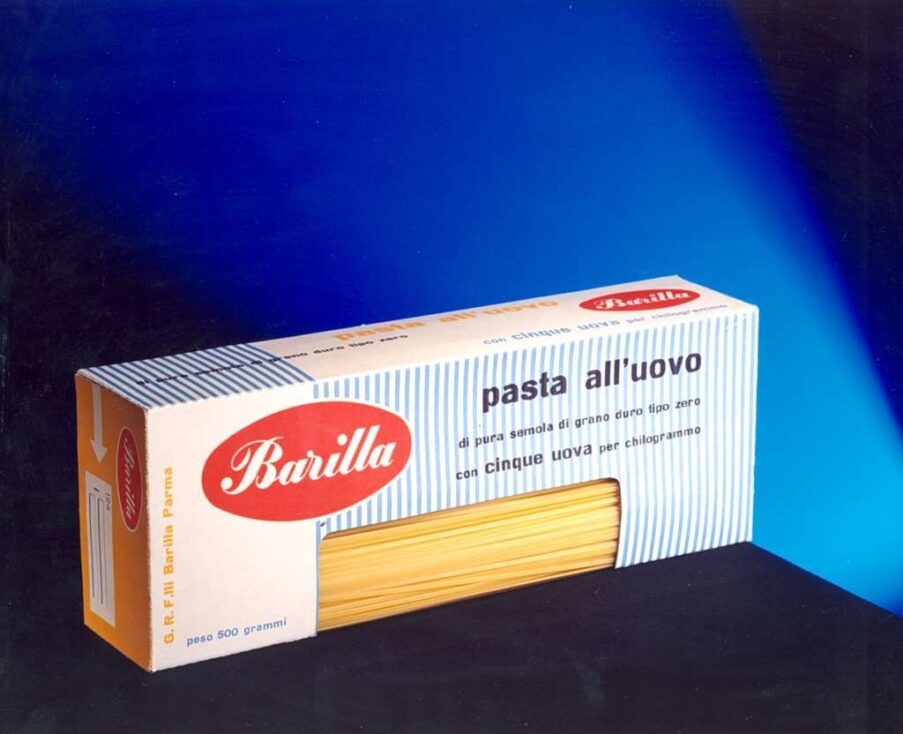 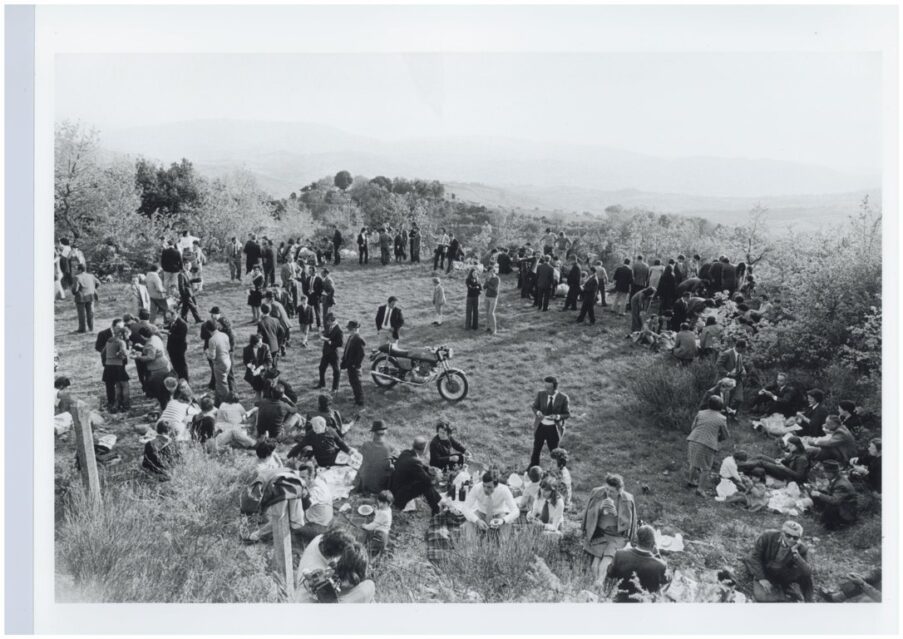 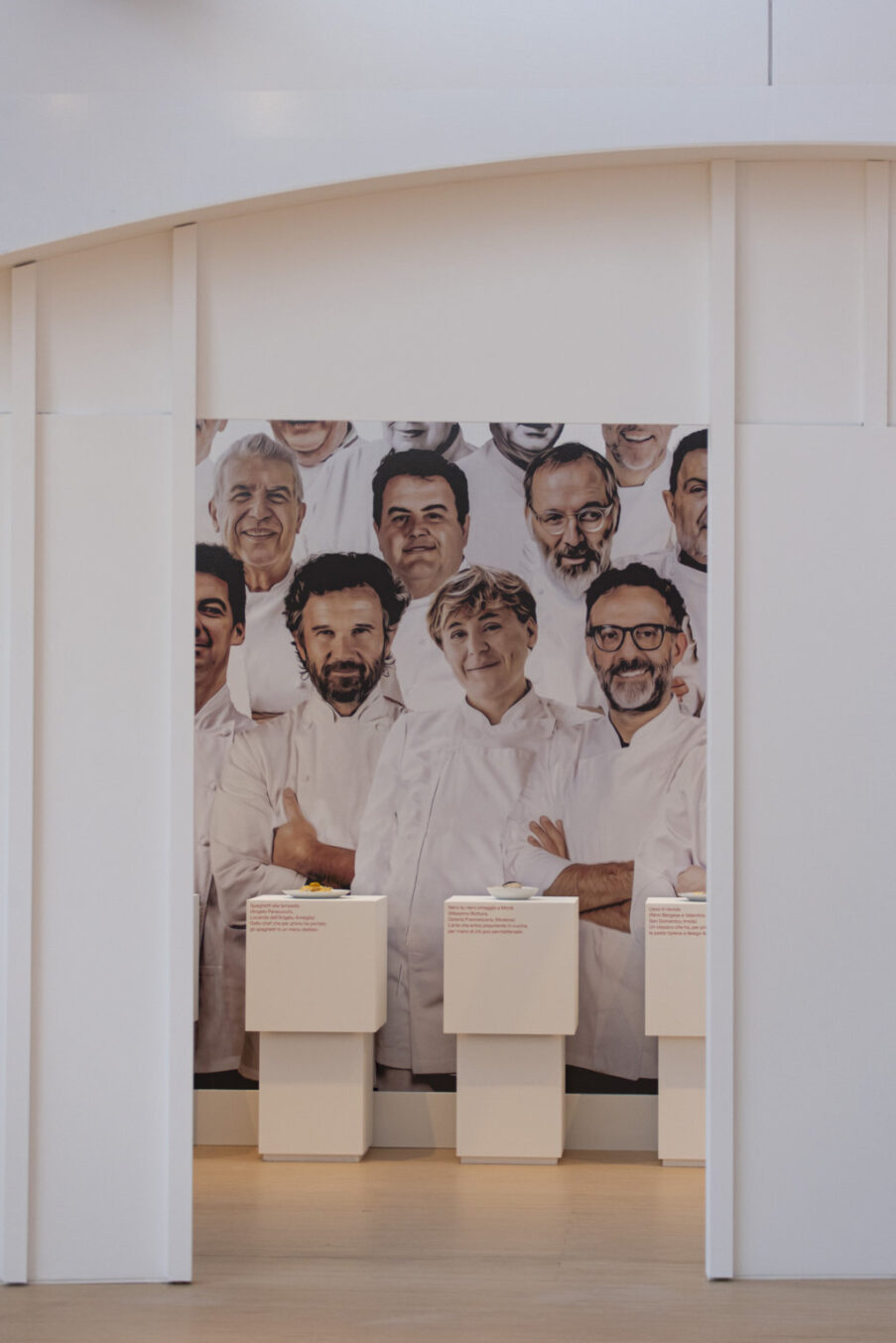 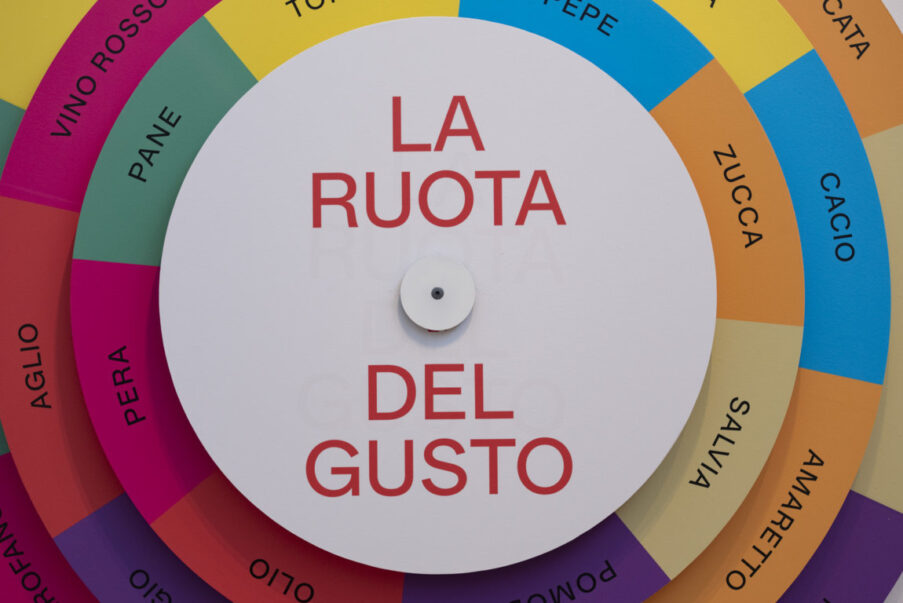 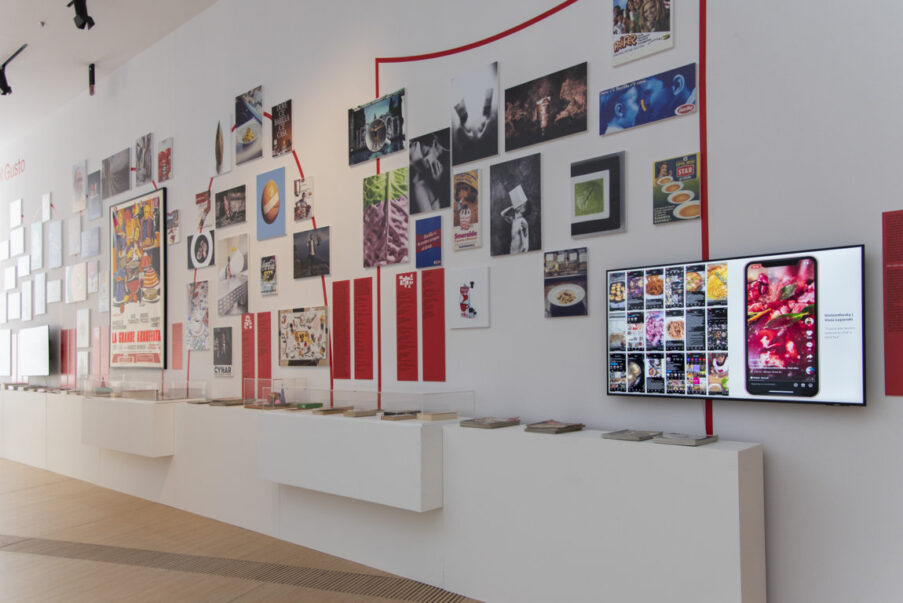