To provide the best possible service, we use cookies on this site. Continuing the navigation you consent to use them. Read more.
PROJECTS
·30 August 2018 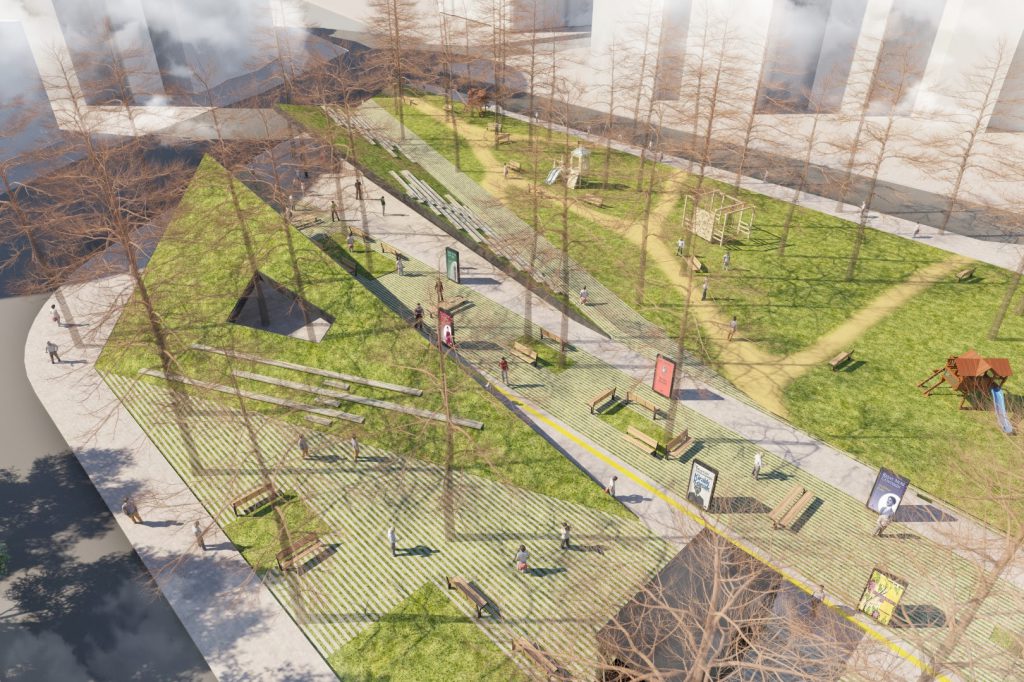 Beylikduzu Municipality Cumhuriyet Street Urban Design Project, designed by PDG Architects, is turning a public space into an open air museum and has aimed to obtain products that are important to humanity and which are not unscaled. Around the idea “Touching the green”, the project has been aimed to create the balance between the green pattern and the settlement. The Kiosk Structure, which has constructed at the first stage of the urban design project, has been awarded with Architect Turgut Cansever National Architecture Awards.

The main theme of the reforming story to a town from a rural of Beylikdüzü is created by two opposite concepts which are supporting each other: Green Pattern and Settlement.

Thus the local governances’ sensitivity of protecting the environment of the area, the phenomenon of being dependent to green has came up again in last years. A consistent planning is made with upper scale resolutions by Beylikdüzü Municipality.

By resisting the non-green environment around E-5 Highway, it is decided to protect the green areas while planning the structures and is also decided the landscape to support the same idea. The slogan of the planning process was determined as “Touching the green”. The first precision of this project which is intended to create a single form by mixing green pattern and existing square is protecting the intense green pattern and the upcoming settlement to be blended with. At the same time questioning of public space is also involved from the beginning of the process.

The most important places of public spaces are the streets. Life goes on the streets. Towns and streets are being formed according to cars. Because of this, axes for pedestrians are designed.

The square and its streets are part of the public space. It is not enough to think of public spaces as spaces necessary for integration into living / city because of accessibility in a continuity and especially over pedestrian status, rather than as common use areas. It must be regarded as a convenient and multi-use space that accommodates continuity without being lost between these spaces, without interruption, without stopping, by touching, with 24 hours in its possession. Ensure that the identity that emerges as a result of integration with the surrounding areas of these areas is community-centered. If we think that the smallest part of the community is the individual, it will allow us to increase the quality of life and space for the individual, and to make new expansions for the city to perceive and participate in it. Thus, the designed and used area can be a communication point of the city.

An Open Museum based on Main Milestones of Republic of Turkey

The main function of the project, which aims to obtain products that are important to humanity and which are not diverted, is an open air museum. This period will be included in the project area for the period 1915-1938. The project area has a 100-year-old welcome space. This section symbolizes the existence of the whole axis. With the 1915 Canakkale victory, a nation is gathered under one roof and symbolizes the entrance into a road. It is aimed to catch the subject richness with periodical working curators in kiosks and information panels along the axis and eliminate ‘percussion’ perception. 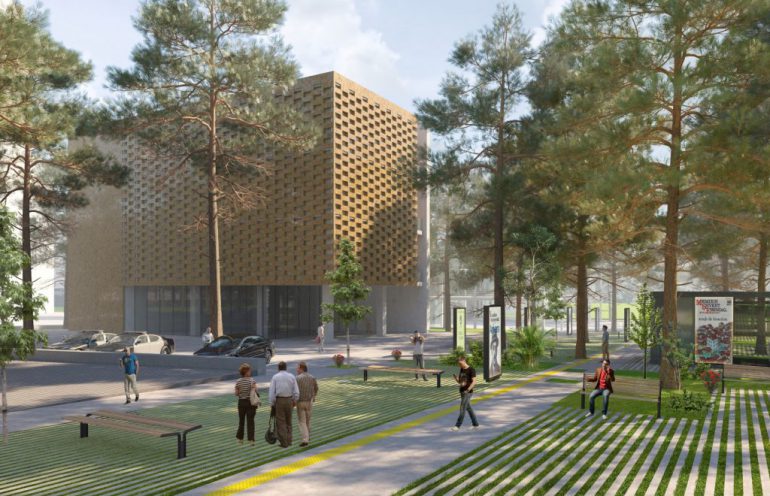 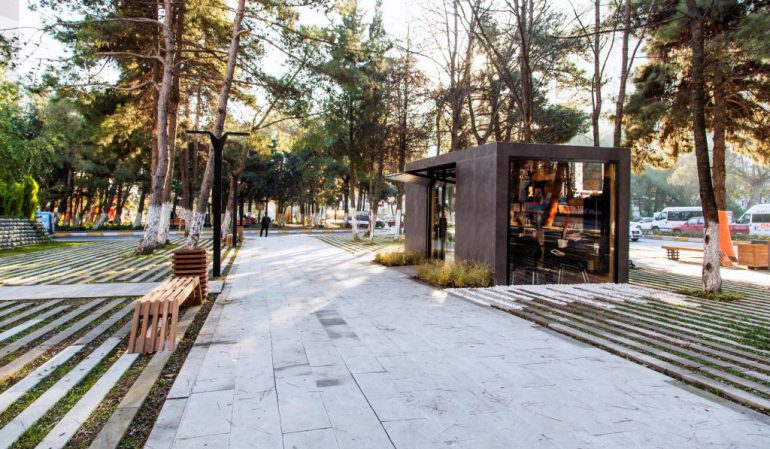 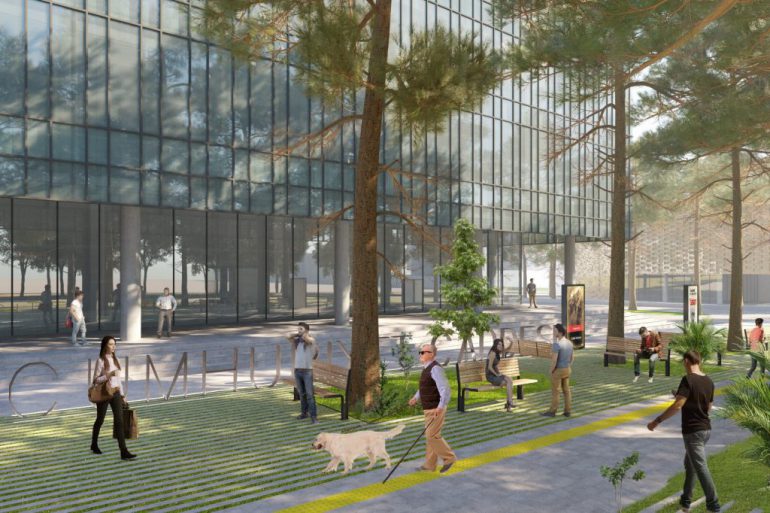 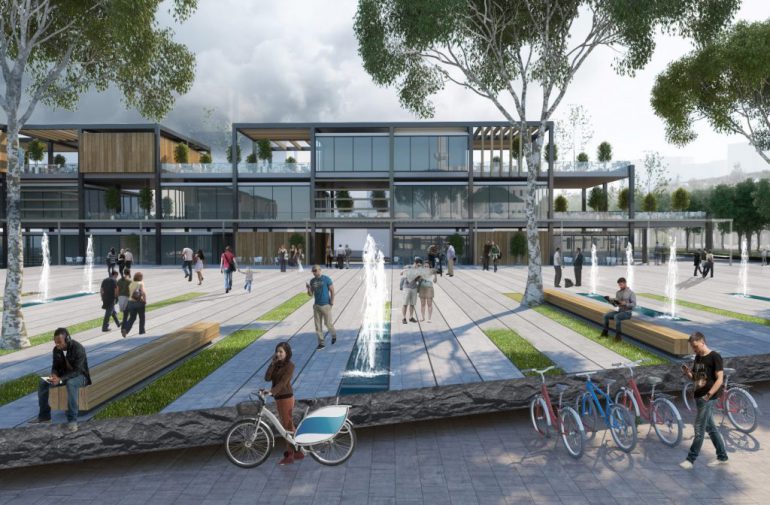