“Innovative and didactically evolved campus that welcomes schools of different levels. Under the large roof there are alternating closed environments and squares that overlook large green areas. The complexity of the system is contrasted by the lightness of the buildings and the clarity of the system”. This is the motivation behind the work “H – CAMPUS in Roncade (TV)“. (group leader is architect Mariano Zanon) the “Italian Architect 2020” Award.

The “Young talent of Italian Architecture 2020” was awarded to the “School with accommodation in Nosy Be, Madagascar” (group leader was architect Edoardo Capuzzo Dolcetta). A project that “developed in a context of scarcity of means and economic resources is characterized by formal clarity and balance between the classroom blocks and the lightness of the roofing solution that takes into account the climatic conditions of the place”.

The two Prizes – which the National Council of Architects, Planners, Landscape Architects and Conservators traditionally announces with the network of Provincial Associations as part of the Festival of the Architect to spread the culture of the project and enhance the social function of Architecture – in the 2020 edition were entirely dedicated to the theme “School” and flanked by the Special Prize (Ri)design the school with the new post-Covid-19 generations.

Within the “Architects for the future” project, in fact, one of the central themes is precisely that of the School, to underline that, in addition to the health emergency generated by Covid-19, there has been a more serious educational emergency for at least 20 years and, consequently, the imperative need to move from “school building” to “school architecture”. Architecture is needed so that “school thinking” does not only have the characteristics of an emergency response, but those of a real project for the future. These are the aims of the Special Prize, which require an overall rethinking to correspond to the objectives of an open, cohesive and inclusive School, to the influence that architectural choices can have on active teaching, well-being and socialisation; a School in which the training proposal can be realised in learning spaces suited to these objectives.

The Jury decided not to award the first prize because, despite the numerous proposals received and their high average quality, none of them expressed an overall idea capable of redesigning the School, going beyond ordinary compositional and formal schemes, capable of fully summarising the aims and objectives of the call for proposals.
We must continue to question ourselves by taking the opportunity of the results of the Award to trigger a wide-ranging national and international debate on the subject.

The Awards will be presented in a ceremony to be held by mid-January during the Architect’s Day “in attendance”, as the National Council hopes, so that it will take place in a square and thus involve all the citizens, and not just those in the field. 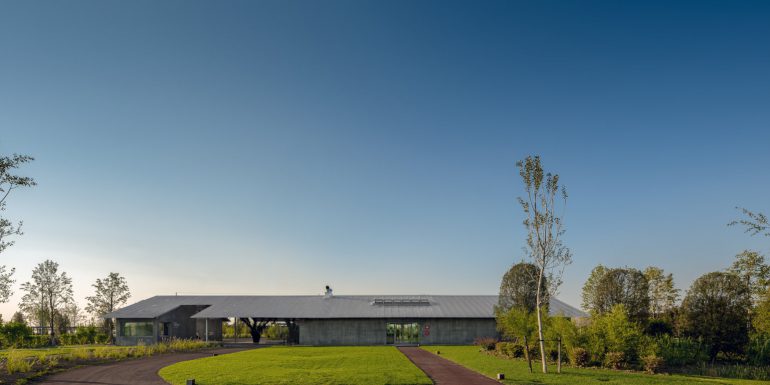 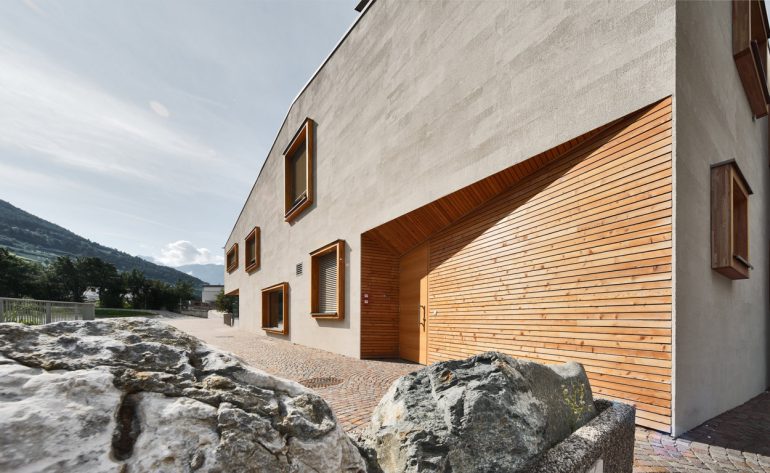 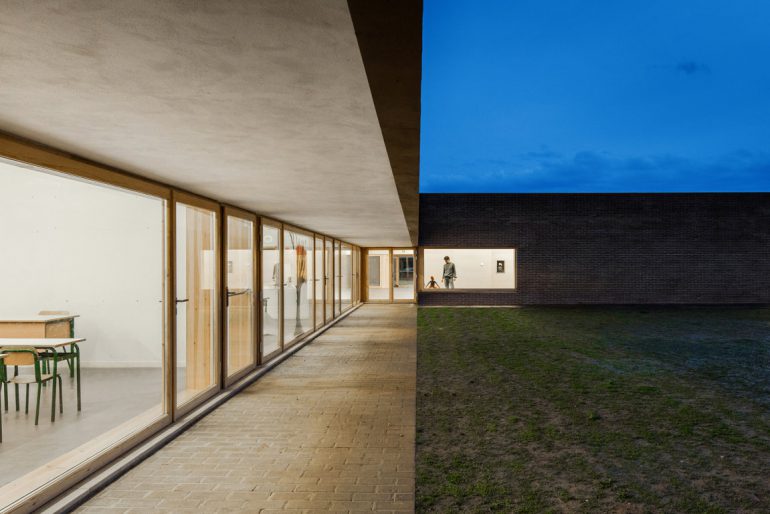 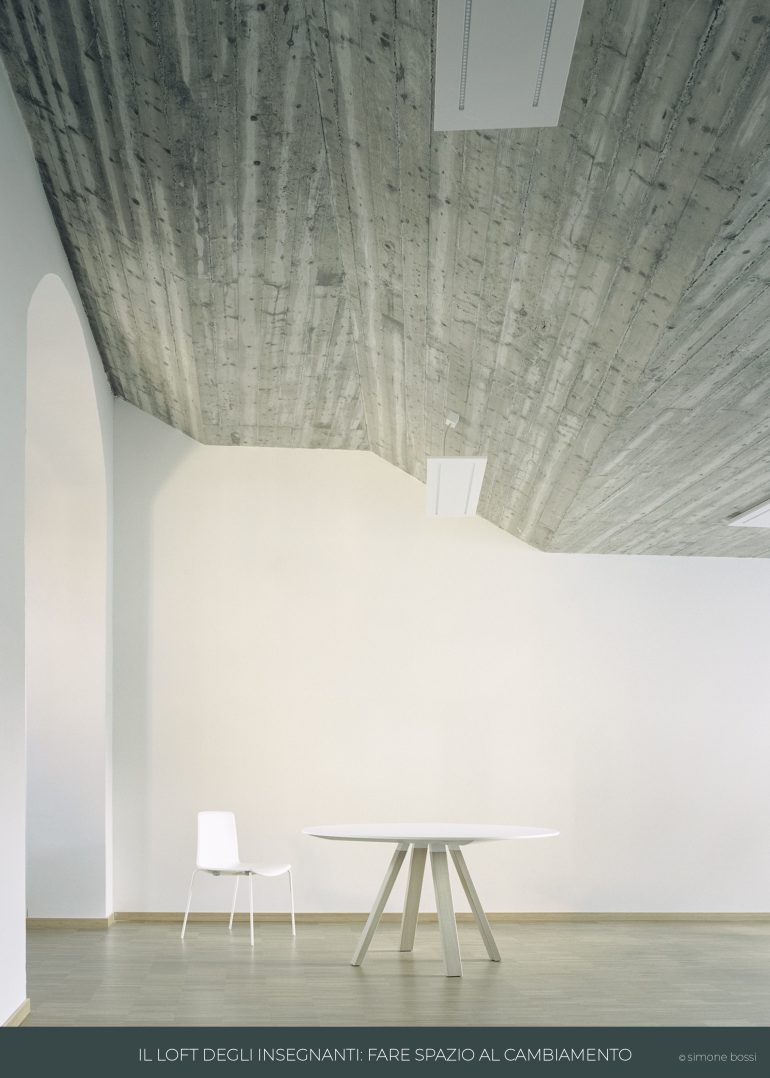 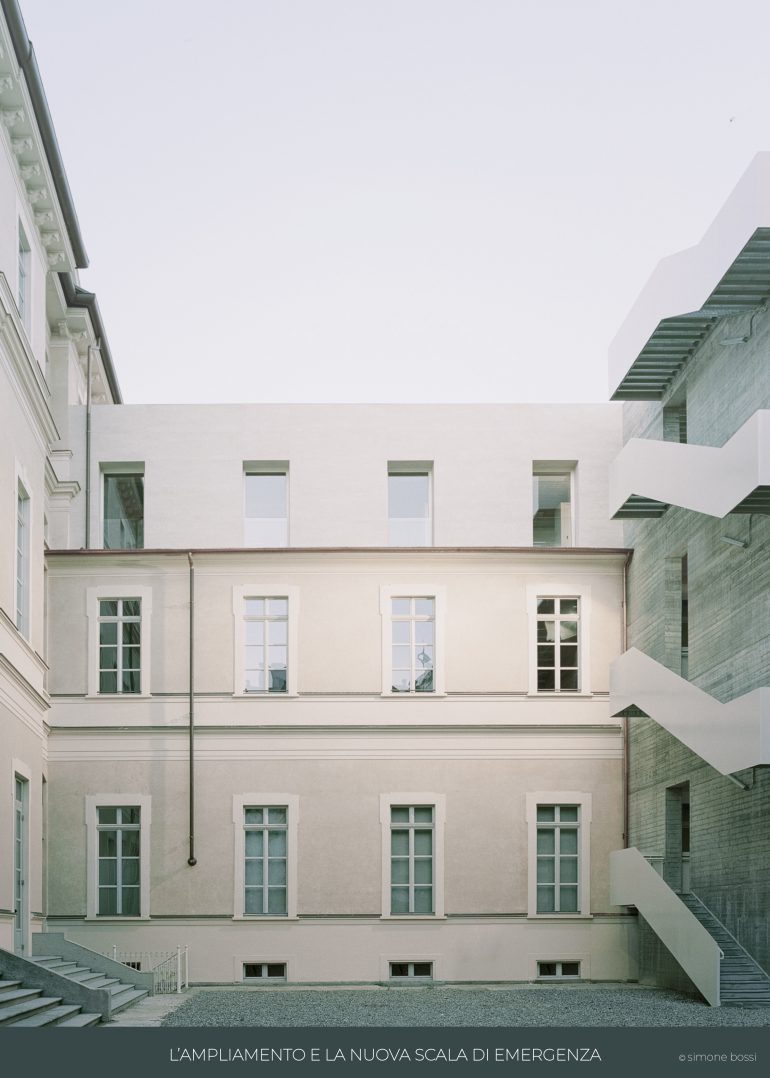