To provide the best possible service, we use cookies on this site. Continuing the navigation you consent to use them. Read more.
NEWS
·17 June 2021 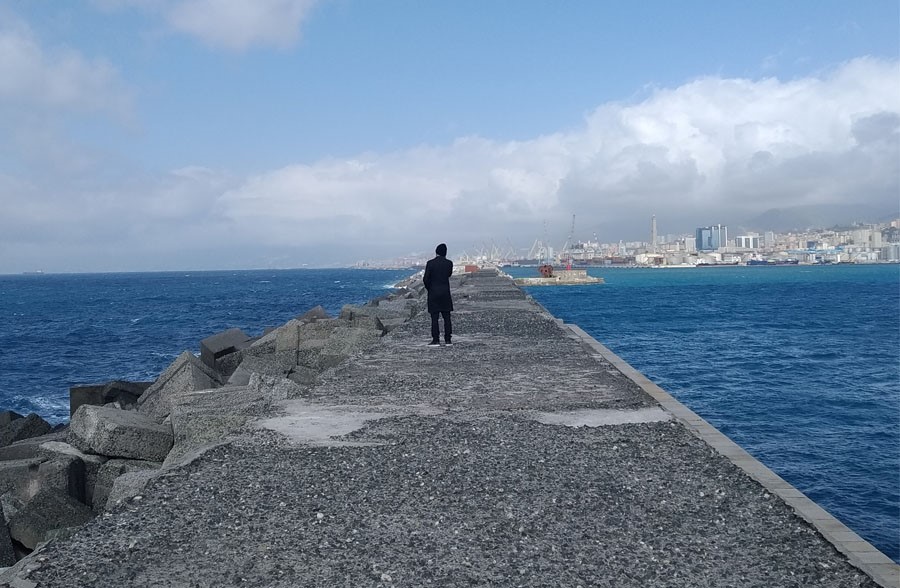 From Thursday 17th June to Sunday 20th June, 12 lighting designers from all over Europe will meet in Genoa to design a light installation on the breakwater in Genoa. The international workshop is organised by Condiviso, a collaborative space, in partnership with U-Boot, as part of Zones Portuaires Festival. The event also sees the collaboration of the Autorità di Sistema Portuale del Mar Ligure Occidentale.
After the success of the previous workshops (Spazio Darsena Architettura in 2017 and Spazio Darsena Design in 2018), Condiviso launches 4 days of workshop dedicated to the Port of Genoa and lighting design, the design of light aimed at urban regeneration. For the first time in Italy, 12 women lighting designers (members of the international network “Women In Lighting”) will meet to discuss and design together a lighting installation that will be realized on the Diga Foranea.

The initiative intends to show how it is possible to regenerate places – normally not accessible – through a skilful use of light and how it is possible to enhance them by “turning on” the attention of the public. The philosophy behind the design of the installation will be to imagine a city without boundaries and divisions, to have a general sense of the territory as a single urban space, capable of being used both day and night.

The project enjoys the patronage of ADI, the National Association for Industrial Design, and has as a project partner Space Cannon, a leading Italian company in the production of lighting systems.
The workshop will open on Thursday 17 June at 2.30 pm at Condiviso (Calata Andalò di Negro, 16) with a welcome address by the organisers Maria Pina Usai and Maria Elena Buslacchi (U Boot Lab) and Stefania Toro (Condiviso) and a talk by Marco Vaccari from the Autorità di Sistema Portuale del Mar Ligure Occidentale on the new dam project. 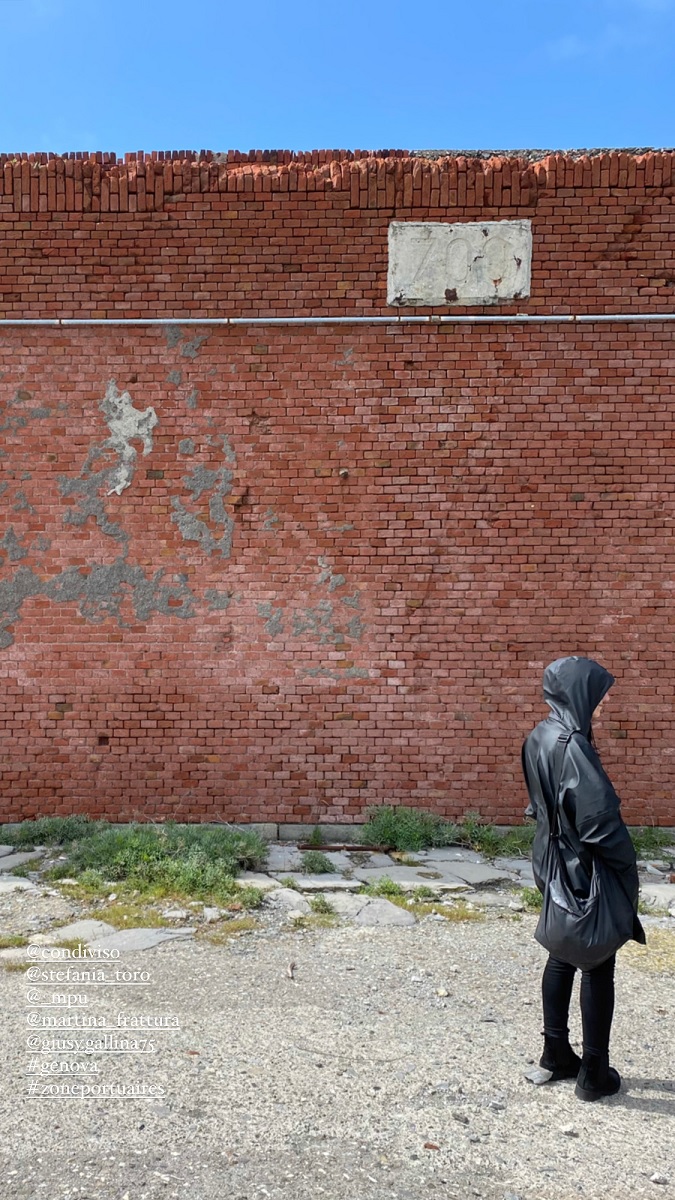 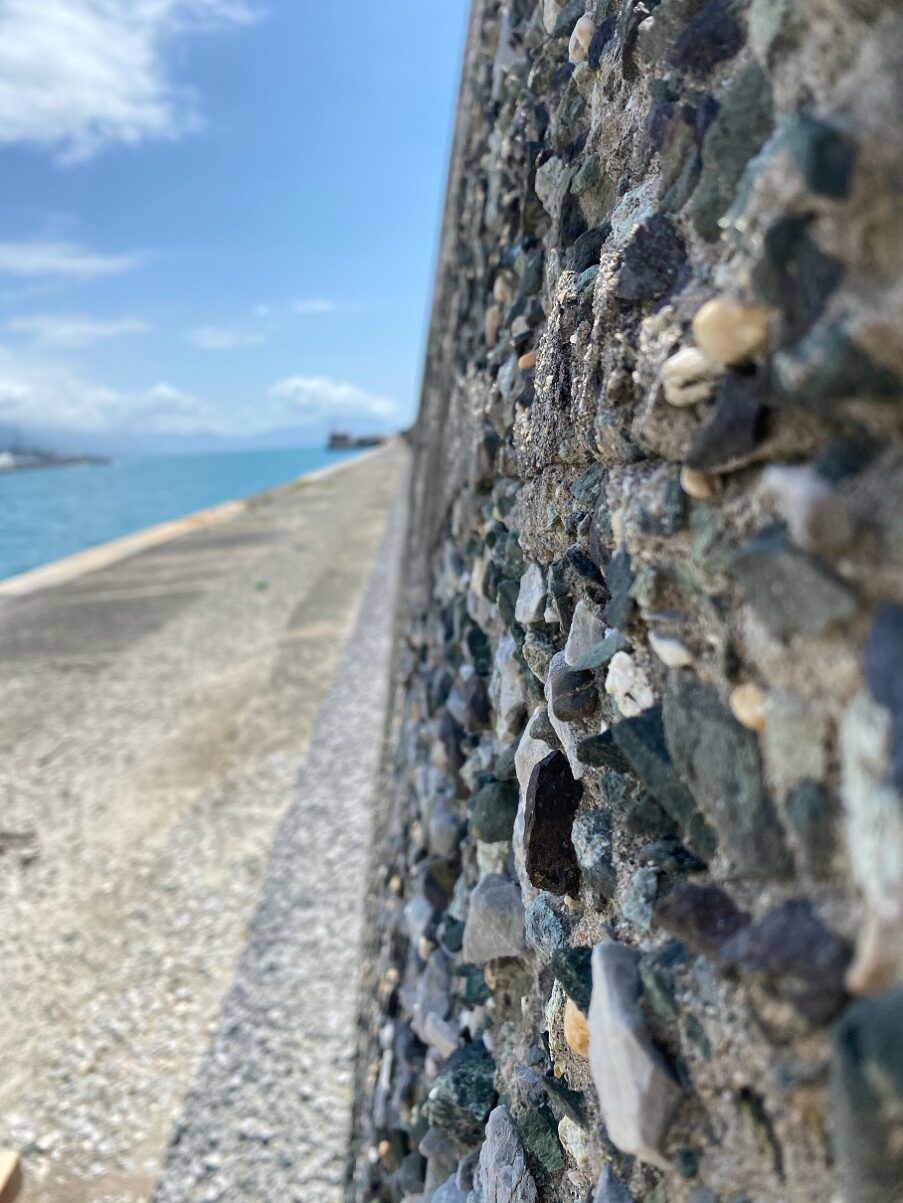 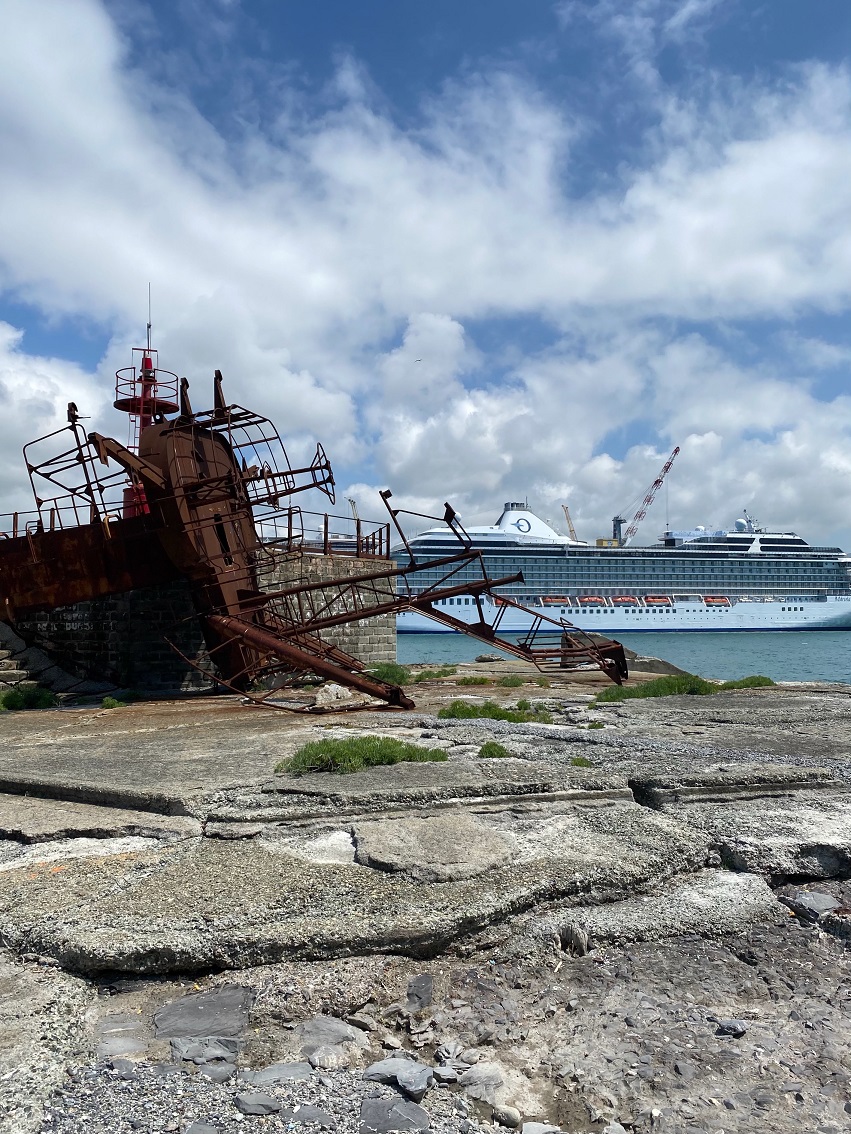