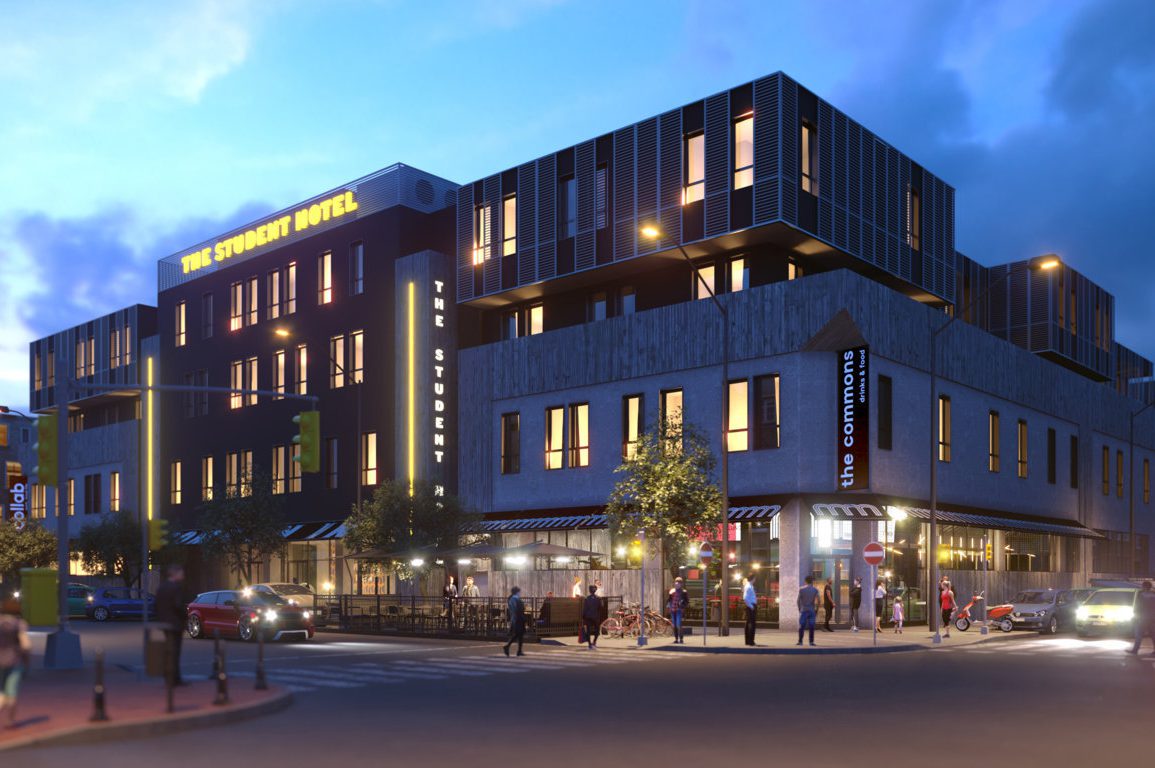 The new TSH Bologna is open

Last October, The Student Hotel (TSH) opened its hybrid hospitality format to the city of Bologna: TSH Bologna thus becomes the sixteenth hotel of the Dutch group and joins the ever-growing network of hybrid structures present throughout Europe. The new structure is set to become a pole of innovation and creativity, designed to connect and bring together different communities of people. All in full TSH style, declined to combine its well-known design elements with local inspiration, so as to make the Bologna-based venue an extraordinary welcoming experience for people with the most varied life experiences.

TSH Bologna is located in via Fioravanti 27, in the heart of the Bolognina area, a district undergoing profound urban transformations. It is here, close to the historic centre, that in a handful of years work has been completed on the construction of the AV station and the new Town Hall. In this context of long-term urban regeneration, inside a building built in the late 1980s, the Dutch group has elected its headquarters, the second in Italy after Firenze Lavagnini. A not easy choice, yet strongly desired by Charlie MacGregor, founder of TSH.

To the architects and designers who worked on the redevelopment project, the former Telecom looked like a brutalist megastructure overlooking a large central square. The courtyard has been entirely preserved and transformed into what will become the beating heart of TSH Bologna’s social activity, thanks to the construction of a swimming pool and restaurant area with tables and areas in which to work and study in the open air.
Inside the courtyard there are palm trees evoking the exotic gardens hidden in the cloisters of the medieval buildings in the centre, and a large mural by the multifaceted Milanese street artist Never2501.

“We wanted to maintain the original industrial volume, regenerating it and shaping the interior spaces,” added Matteo Fantoni, founder of Matteo Fantoni Studio, author of the architectural project and concept.
Francesco Conserva, Open Project‘s partner, responsible for the final and executive design and works management, commented: “We immediately sensed the innovative power of TSH’s project and took up the challenge: to transform a disused building, on which Open Project had already been working for years, into a flywheel for the regeneration of a quadrant of the city of Bologna, with an eye to environmental sustainability, contextualisation and inclusion“.
“For the interior design, we respected the TSH style, contextualising it with the city mood“, said Giovanni Franceschelli, founder and senior architect of Rizoma Architetture.

To express the spirit of profound change and innovation that TSH is already bringing to Bolognina, we have focused on an unconventional look inspired by the lively character of Bologna’s underground culture. The result is extremely flexible environments that can be used both for daytime activities – which will gravitate between the bar, restaurant, auditorium, gym, study and work areas – and for night-time activities, including parties and DJ sets. Every architectural and design element has been designed to respond to the personality of TSH Bologna’s guests: students, national and international tourists, coworkers and startuppers, a generation on the move, open, tolerant and creative, looking for welcoming hybrid spaces.
For more information, visit www.thestudenthotel.com. 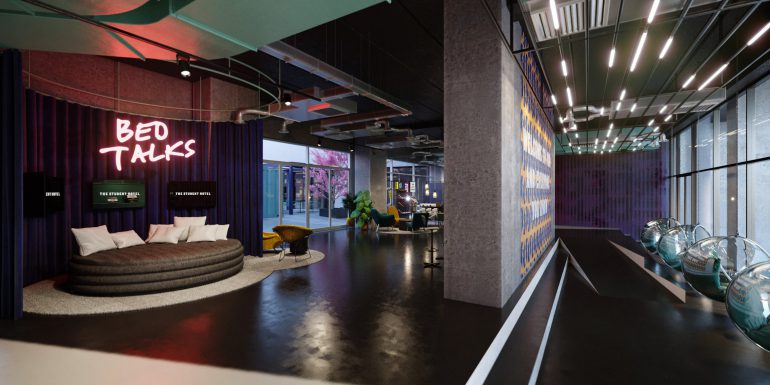 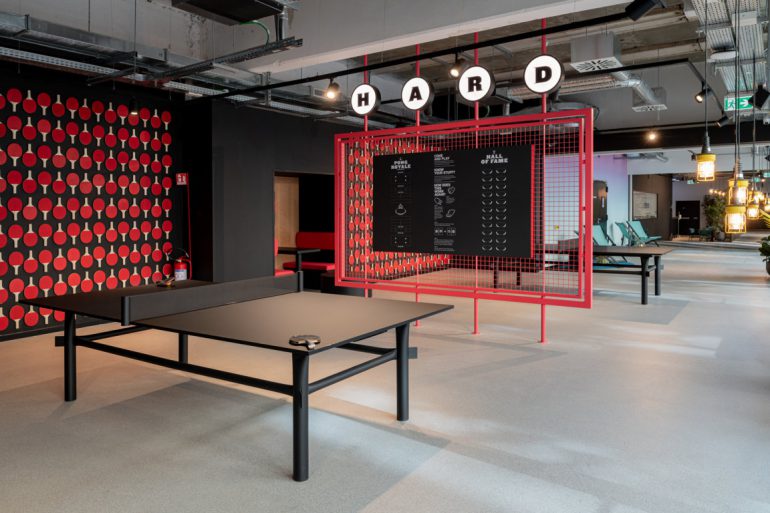 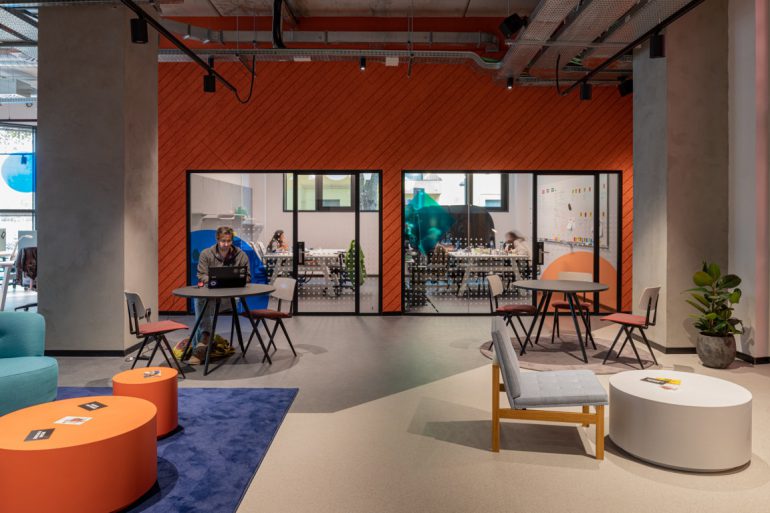 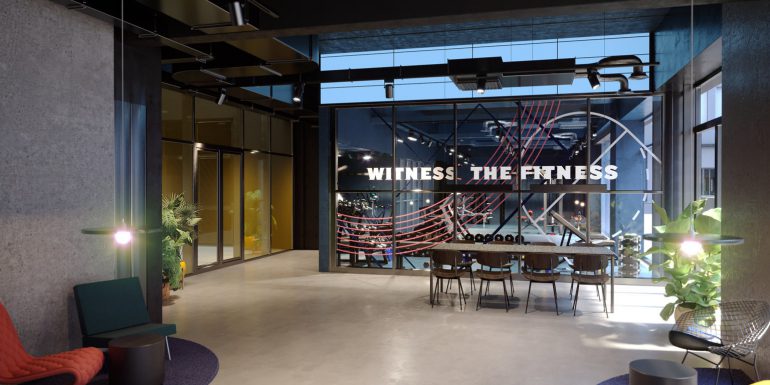 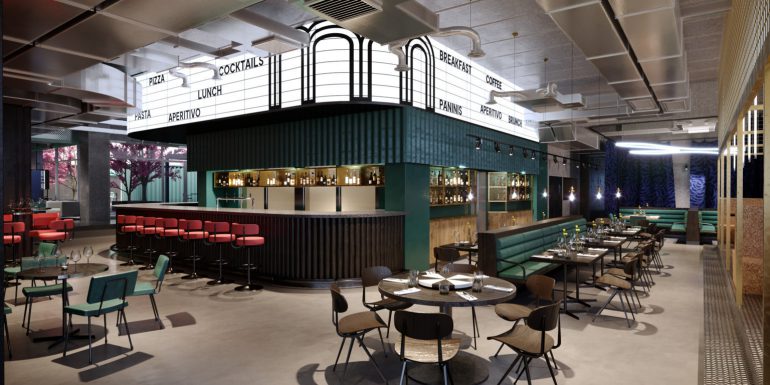 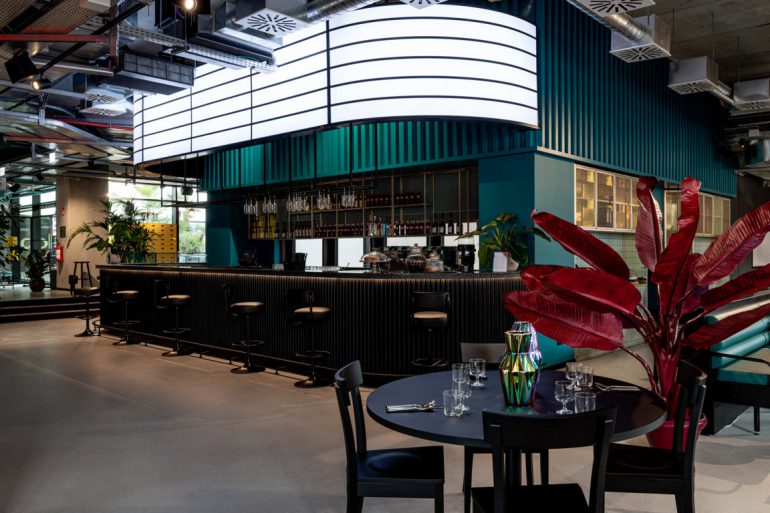 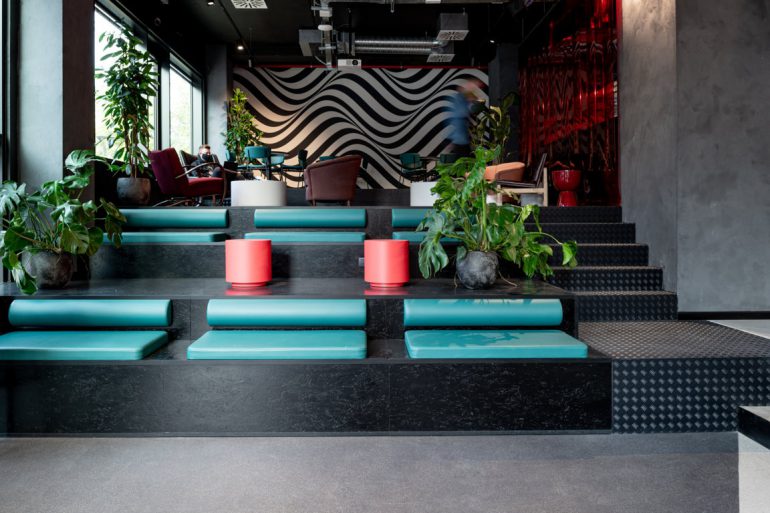 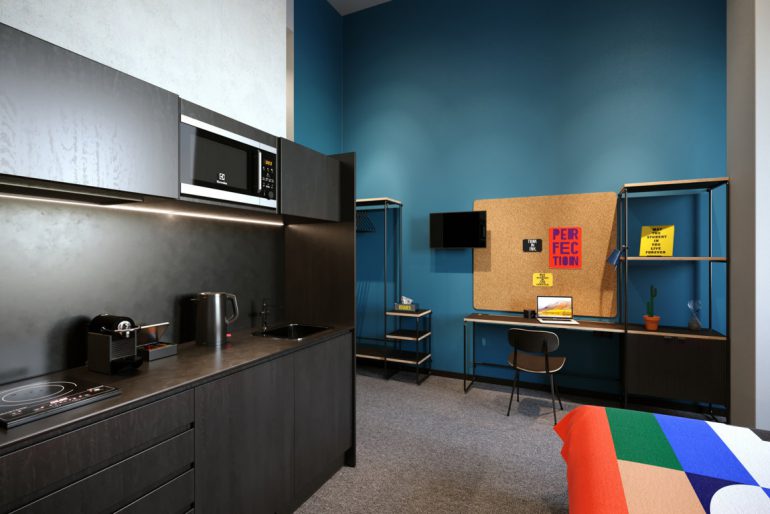 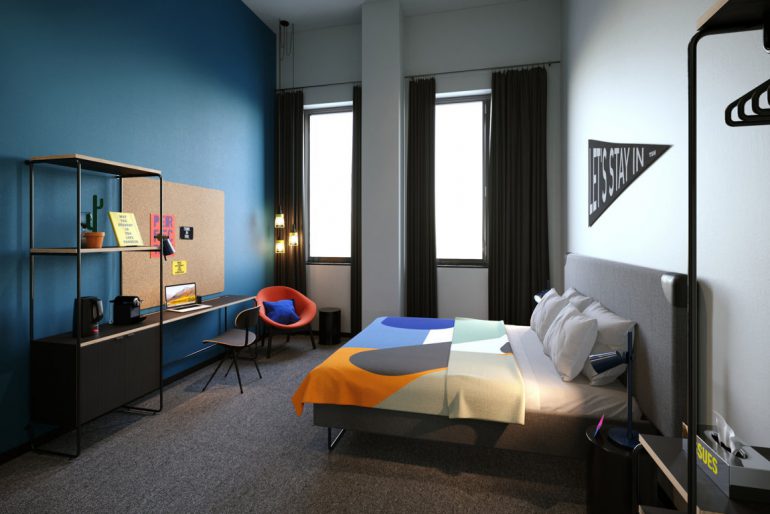 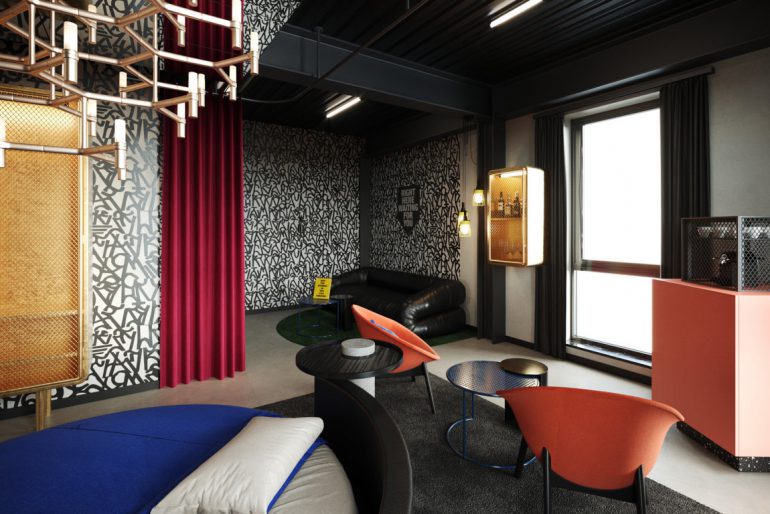