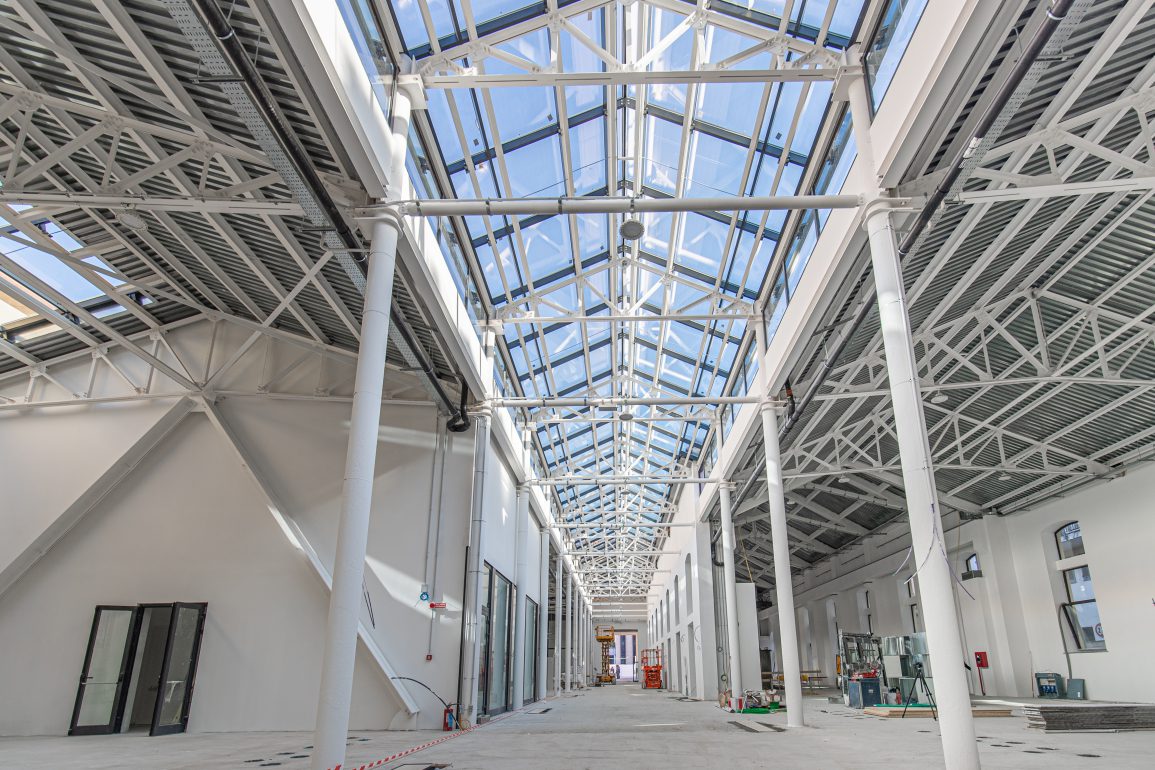 The headquarters of the new museum are located in Porta Volta in the heart of the restored area between via Ceresio and via Procaccini, in a piazza-garden open to the public and accessible from via Ceresio 7 or directly from the space in front of the Monumental Cemetery.

The new museum is located in a collection of restored industrial buildings which first housed one of Milan’s tram depots in the early part of the twentieth century and then a large electricity distribution system for Enel. It will have an exhibition area of 2,400 square metres plus 600 square metres for services and facilities (foyer, cafeteria, bookshop), approximately 1,500 square metres of storage space and around 500 square metres of offices which will be used for the ADI headquarters in the coming months.

Within the ADI Design Museum, along with a series of theme-based exhibitions, members of the public will find all those objects awarded the Compasso d’Oro which since 1954 ADI has brought together to create its historical collection. This has been entrusted to a specifically established foundation and recognized since 2004 as a cultural asset of national interest.

The logo created by Ico Migliore, Mara Servetto (Migliore + Servetto Architects) and Italo Lupi was also presented, which will distinguish all the activities of the new museum in its guise as a cultural centre intended to present design to the general public as the result of the successful partnership between designers’ creativity and corporate manufacturing knowhow.

“This museum” stated ADI President Luciano Galimberti, “is a place where design will be presented to the general public not only as a creative phenomenon but also as the proof of a solid commitment by designers and businesses to a more liveable society and environment.”

“We want this new museum to be a meeting place not only for specialists” added the president of the ADI Foundation Umberto Cabini, “but for the general public in their role as users of examples of design that improve the life of everyone in general.”

In addition to the presentation of the space, the first event to be held there was also announced: on April 18th 2020, on the eve of Milan Design Week, the XXVI ADI Compasso d’Oro will be the first in the award’s history to see the presenting of the awards and the exhibition of products chosen by the international jury in its new home.

The museum is expected to be open to the public starting from June 2020. 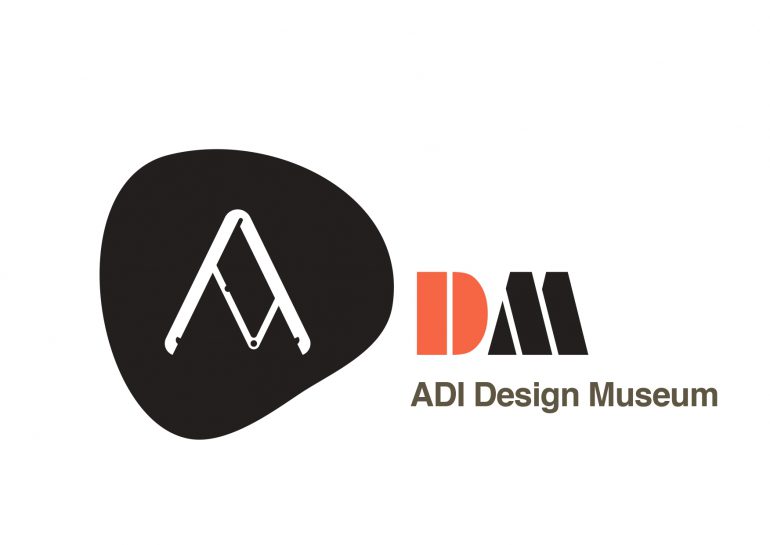