To provide the best possible service, we use cookies on this site. Continuing the navigation you consent to use them. Read more.
PROJECTS
·15 November 2021

The light of Vetra Building 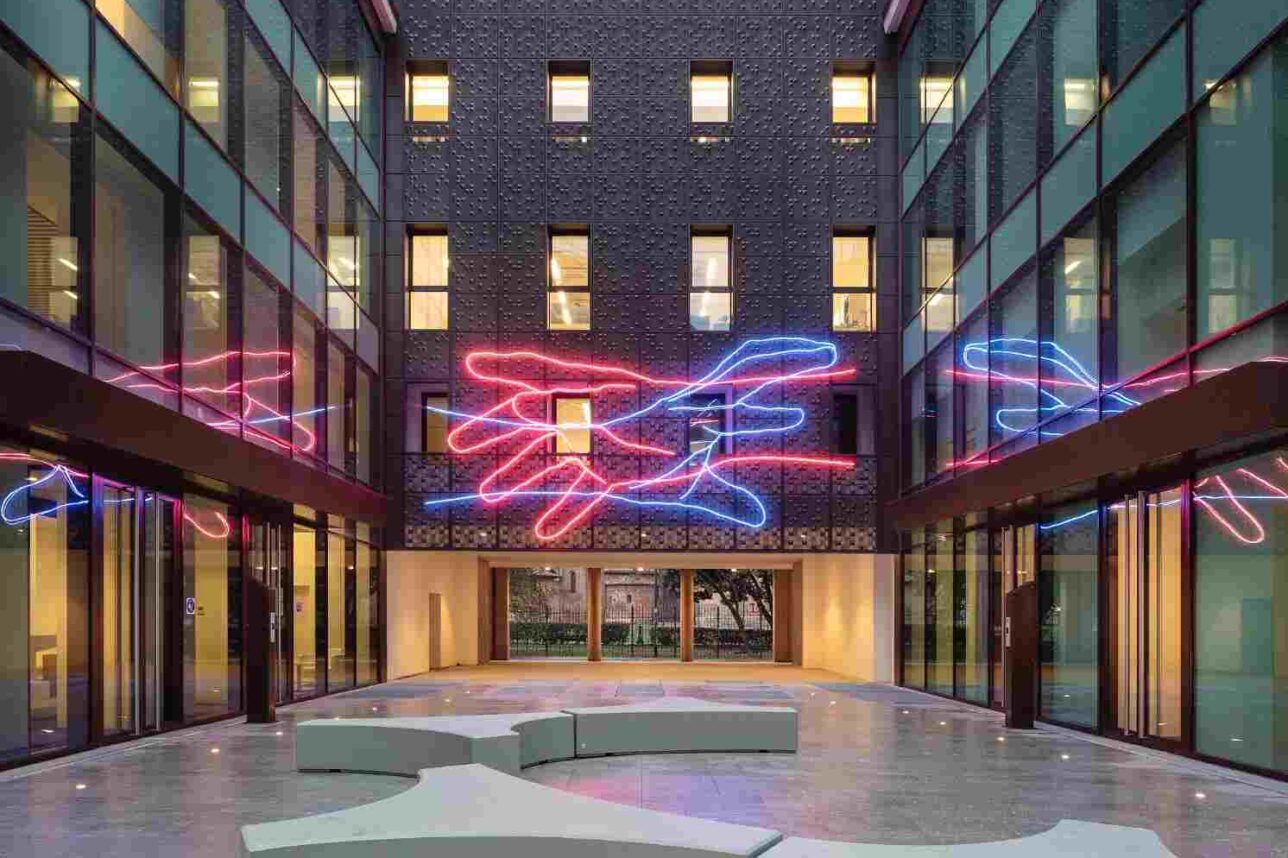 Milan, lights up for the first time the temporary light installation by Patrick Tuttofuoco inside the Vetra Building, a project of urban regeneration with social benefits led by the international architecture and design company Il Prisma. A corner of Milan transformed from a place of passage and degradation, to a public space that begins its journey sealed by the lights of Prisma, The disused Milanese Farm becomes a more functional environment thanks to the commercialization of offices by JLL and Cushman & Wakefield and retail spaces by Engel & Völkers Commercial Milano. A work, Prisma, that stages the blurred boundary between the urban environment and human interaction, characterized by the sharp cut of neon lights.

A powerful and recognizable image, the hands, immortalized in this evanescent moment in which they seem unable to touch each other but actually belong to each other. An installation that leaves its meaning to the imagination of those who look at it, where everyone can put his personal interpretation and at the same time admire its undeniable suggestiveness. A light that not only illuminates but that has as its primary objective to make the space as attractive and original as possible, which acts as a palimpsest for an urban work that Milan needed.

The inauguration event was also attended by Mayor Giuseppe Sala, who describes the project of Vetra Building and its interaction with Milan: “We will have a better city if we can make complexity credible, make it desirable. Sometimes we talk about suburbs, others about the center, the concept is that we must talk about neighborhoods that live a life of their own, of integration between a place and the community, people recognize themselves in places. It is the moment of courage, all of us Milanese must have it. It is possible”. 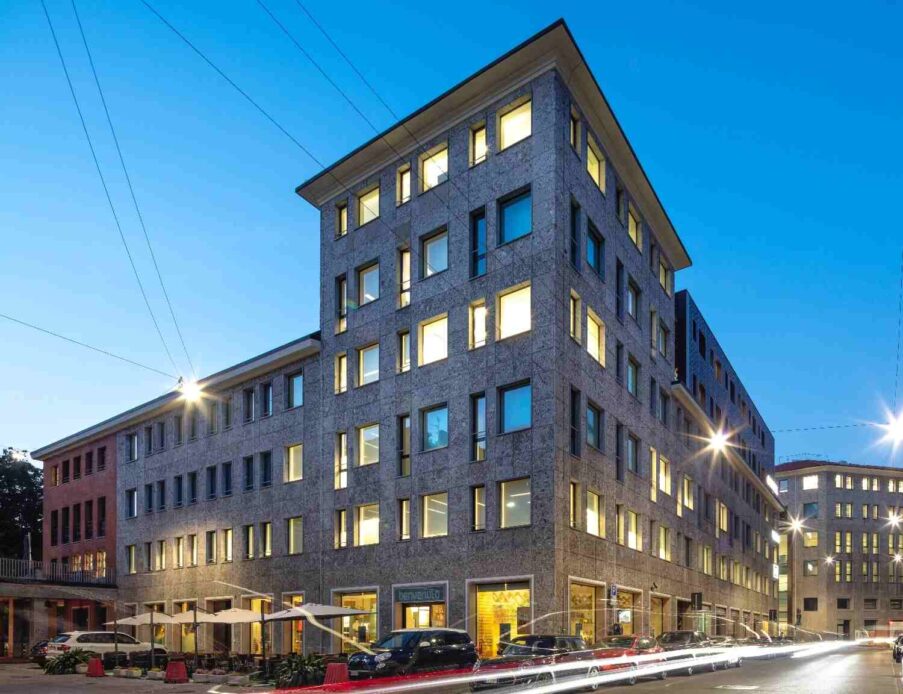 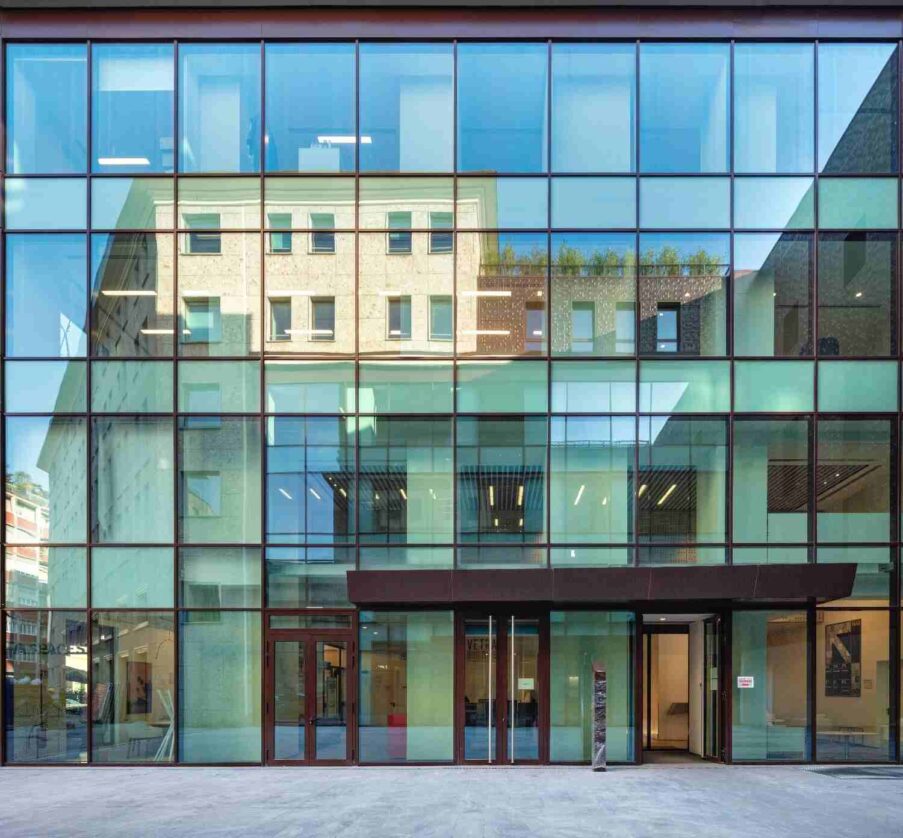 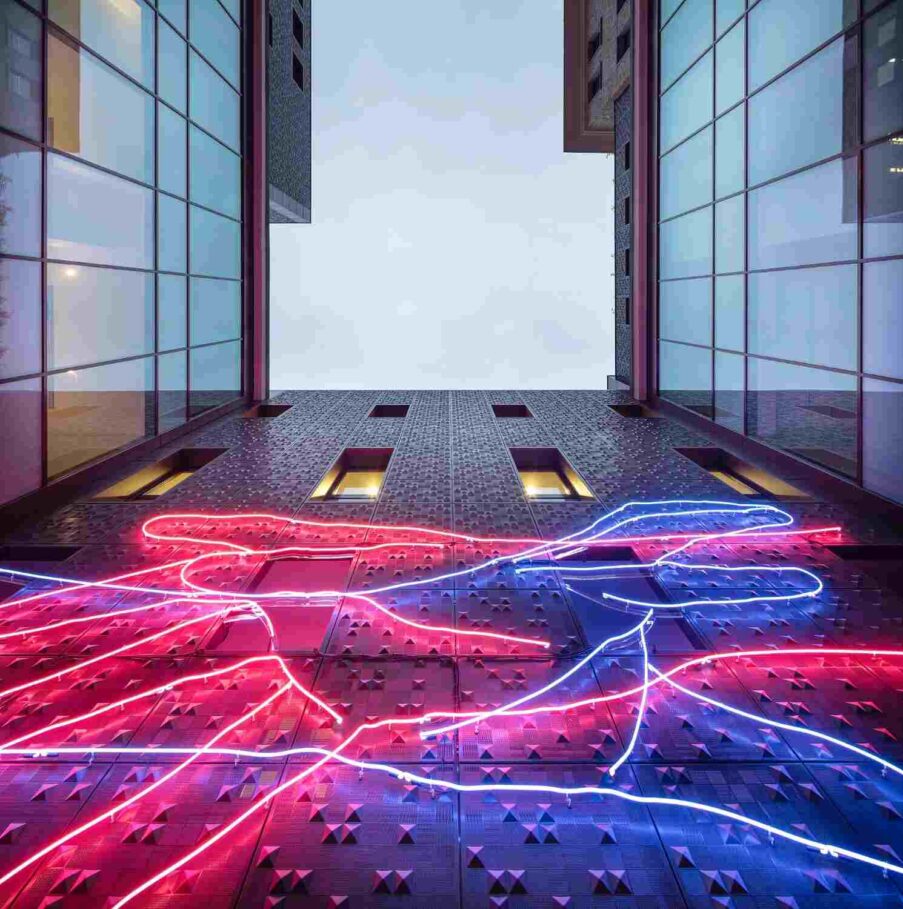