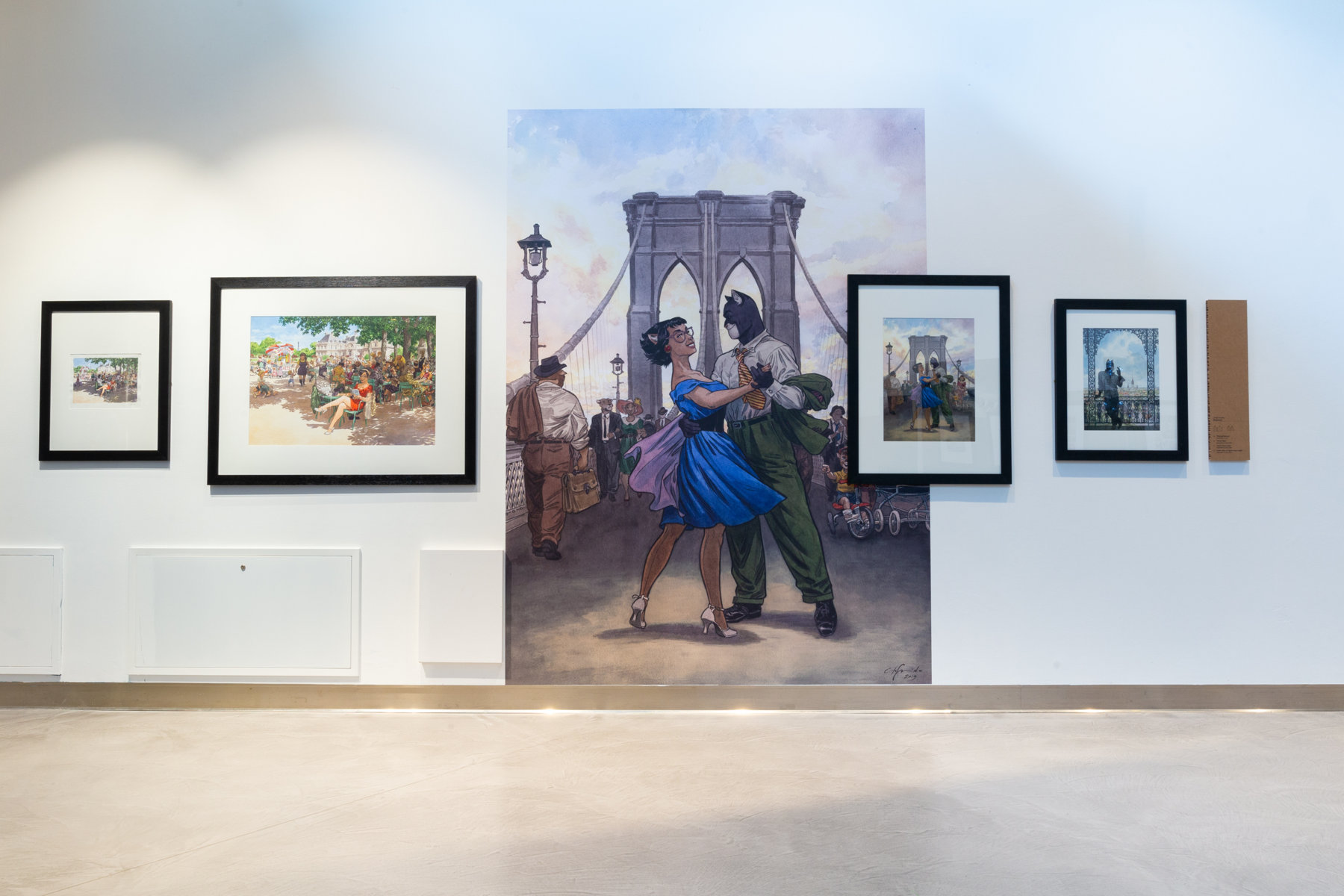 The great return of Blacksad

The PAFF! – Palazzo Arti Fumetto Friuli opens its doors to Juanjo Guarnido’s new exhibition, to be held from 8 April to 10 July at the villa of Palazzo Galvani. The event is realised in collaboration with 9eme Art Références of Paris, whose partnership continues after the success of the exhibition of Milton Caniff and the Marvel & DC Masters.
Juanjo Guarnido’s talent quickly crossed international borders.  The pinnacle of his fame came with the peak of his fame came with the publication of Blacksad, whose episodes, rich in cultural references, stand out for the liveliness and originality of the scripts. With six volumes under his belt, luxury print runs, art books, radio projects and a video game adaptation, Blacksad celebrates its 22nd anniversary this year.

The artist’s new exhibition will be inaugurated in the prestigious exhibition spaces of Villa Galvani,  surrounded by an enchanting garden and rose garden that will host the artist’s works for three months.
A contemporary and eclectic artist, whether in the darkness of dark alleys or under the bright light of New Orleans, the master’s brush works miracles. The iconography will also be accompanied by texts by Juan Díaz Canales, whose artistic partnership with Guarnido spans three decades. The two authors skilfully drag the reader into the heart of 1950s New York, and host stories freely inspired by the classics of American detective stories and film noir.

But not only Blacksad. The Friulian exhibition goes beyond the well-known anthropomorphic cat and presents an extraordinary preview. The international preview of some fanzines belonging to E poi non resta niente, 130 unpublished plates and original illustrations that will make the exhibition the biggest ever held in Italy. From the first compositions to the final plates, the exhibition will allow you to discover the fascinating universe of a great contemporary author.
For more information visit www.paff.it. 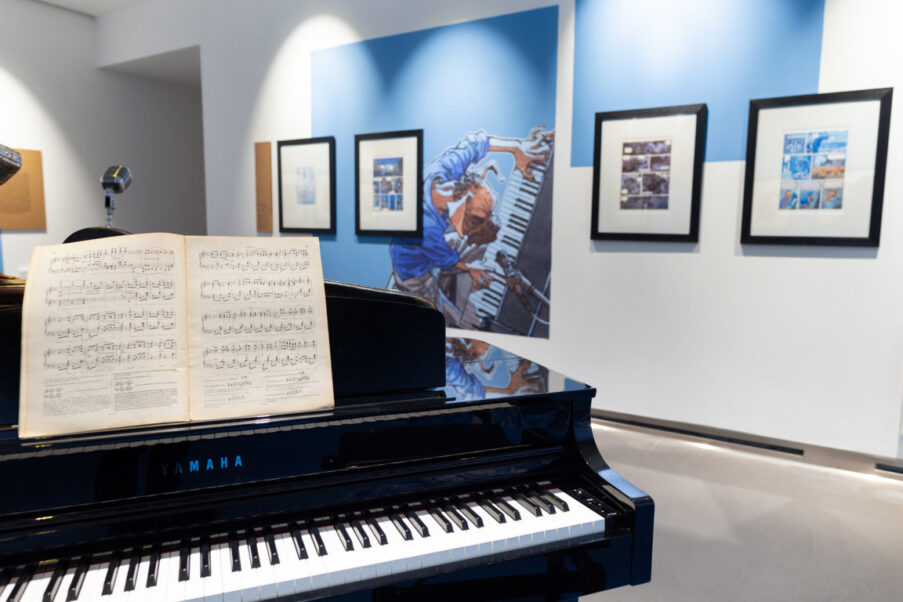 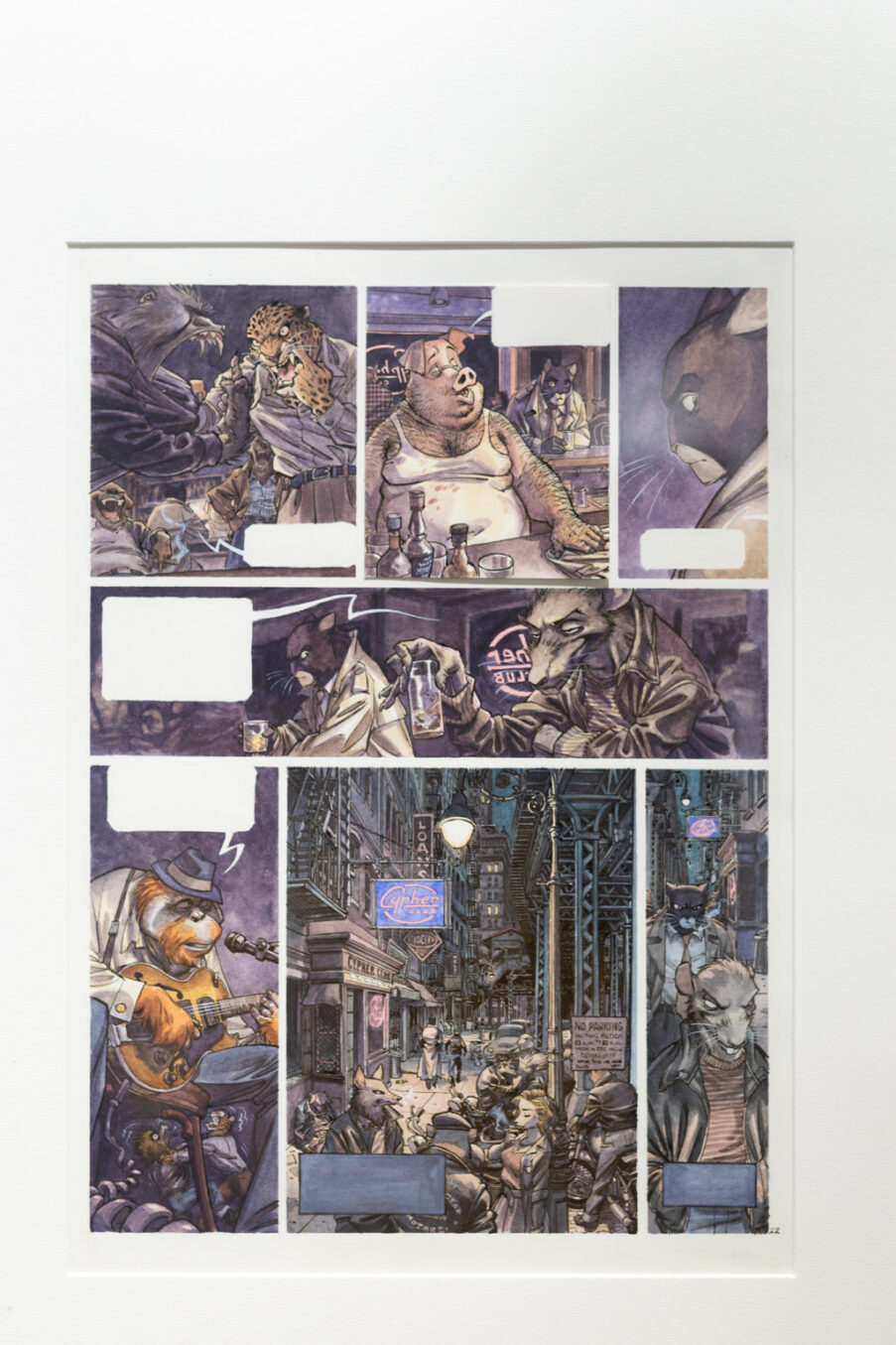 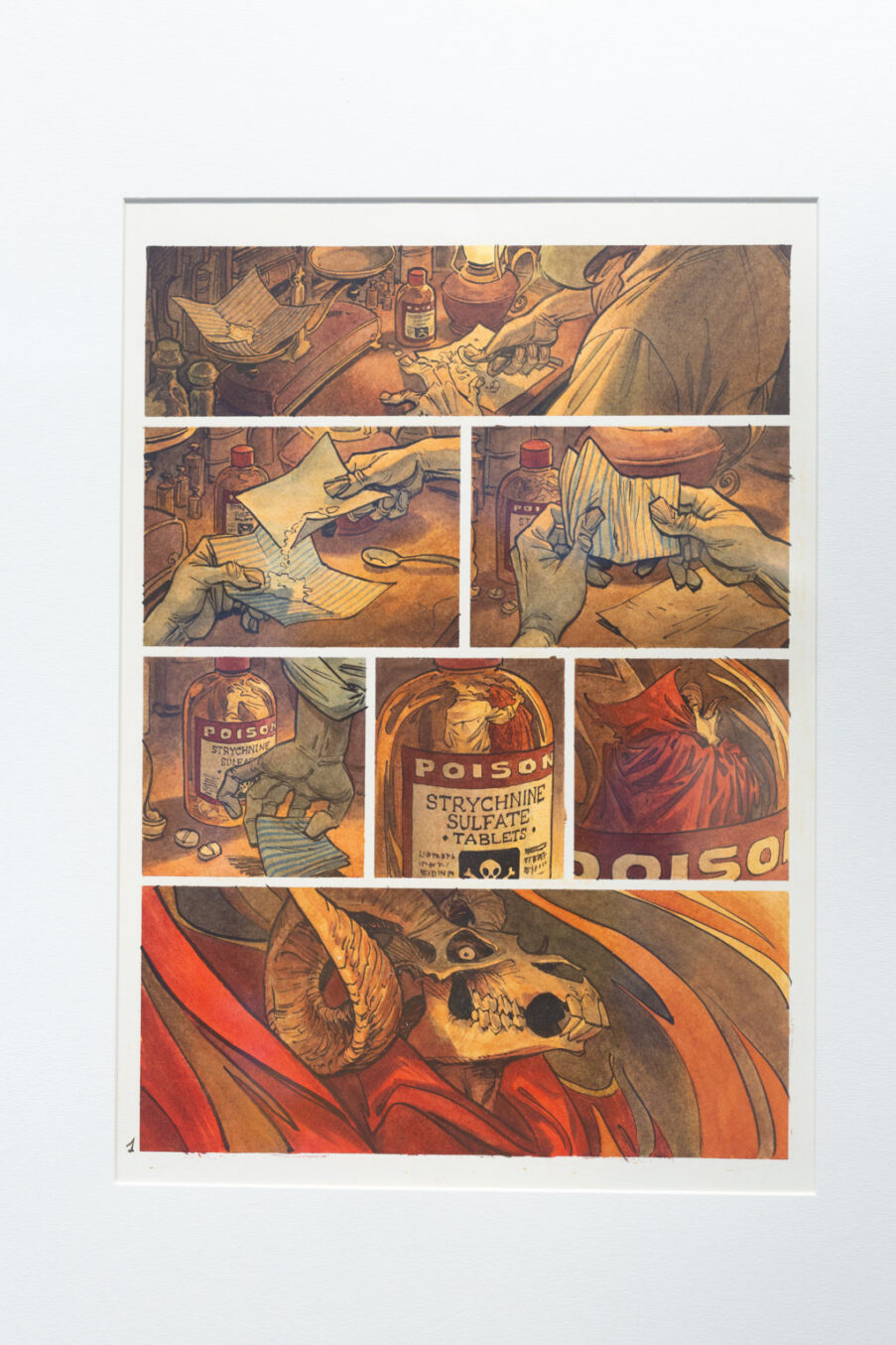 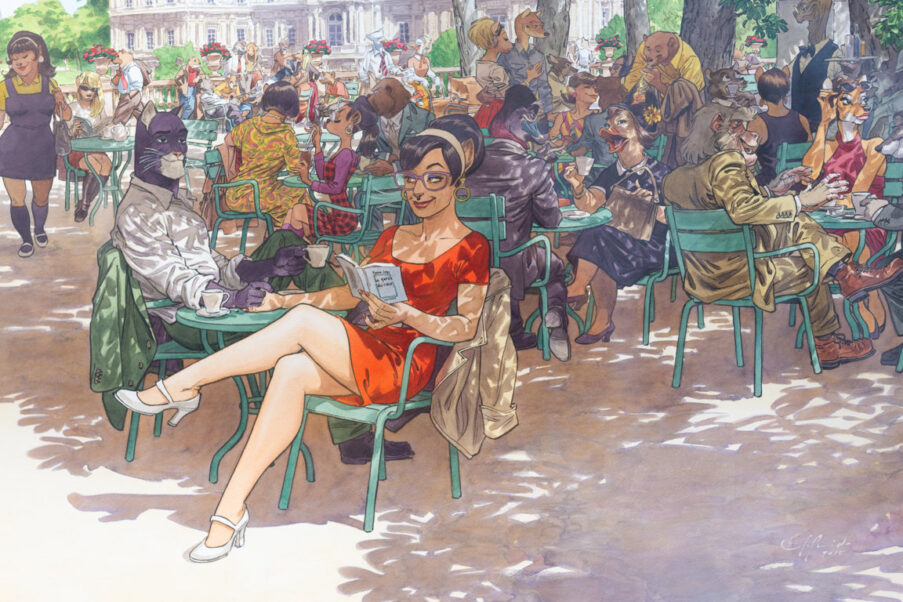 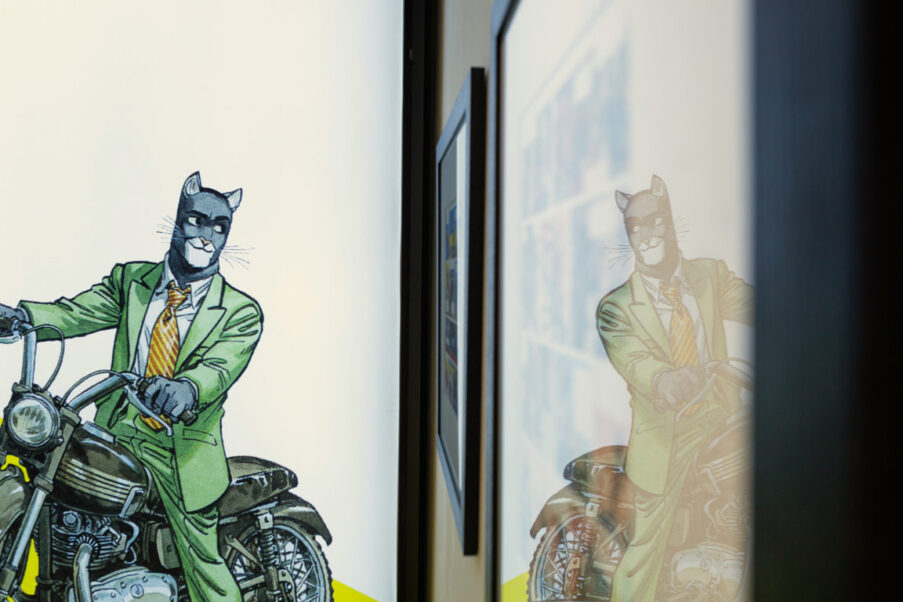 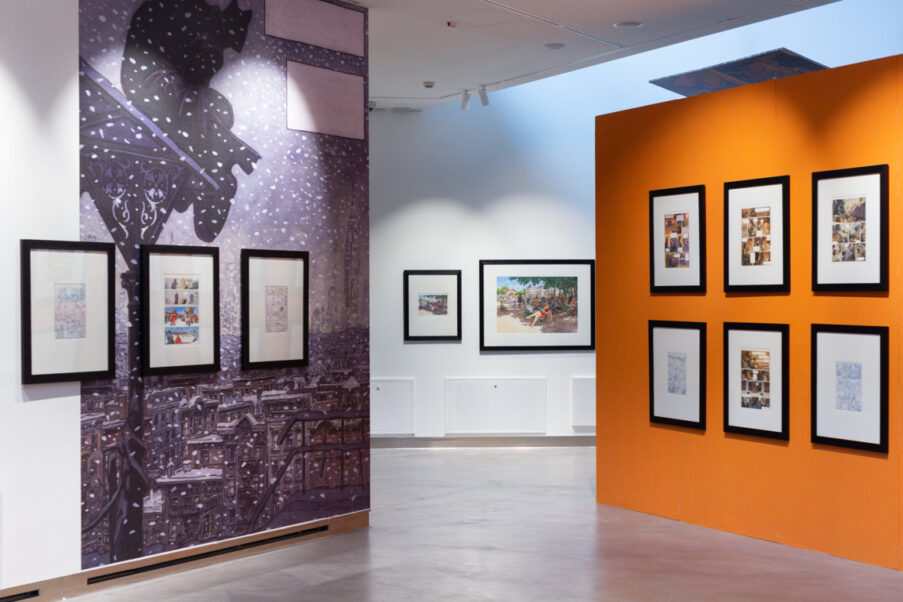