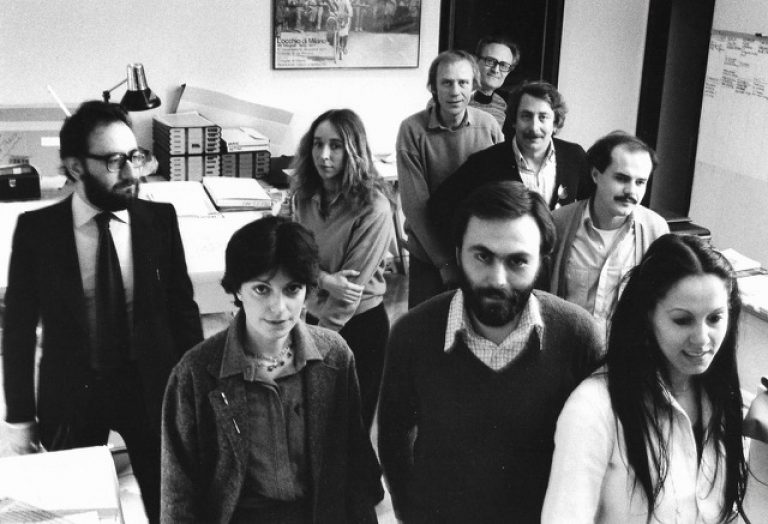 CASVA – the Centre for In-depth Studies into Visual Arts – is delighted to announce the donation of the MID Design/Visual Communication Studio archives, in particular those of Alfonso F. Grassi and Alberto Marangoni.
This donation represents an important moment for CASVA as it is both an opportunity
to positively share the wealth of its archives and also to stimulate other designers in sharing future plans and projects.
The archive will also be made available to research institutes and universities in order to promote the city; the materials are primarily available to scholars who come to the CASVA in search of
sources of material for new studies and students who base their future creations on these models.
Thanks to the wishes of Anty Pansera and Alberto Marangoni, today the archives of the MID Design/Visual Communication Studio have now become part of the heritage of the City of Milan, giving a further insight into the culture of Italian design between the 1960s and the early 1990s.The management strategies for the new museum will be established by a Steering Committee which will include designers Walter de Silva and Giulio Ceppi together with design and architecture historians Luca Molinari and Beppe Finessi and a host of other leading figures from areas outside the traditional design confines. They are joined by significant names from the worlds of economy, business and communication such as Paolo Borzatta, director of The European House – Ambrosetti; Alberto Spinelli, Confindustria Lombardia; Claudio Feltrin, President of Assarredo; Vincenzo Gringoli, Bain & Company and Monica Maggioni, Rai.
The new ADI Design Museum Compasso d’Oro of Milan will thus be an important international reference point for all those creative, productive, economic, professional and social activities that revolve around design.

Founded by Alfonso F. Grassi (1943-2014), Gianfranco Laminarca (1941-1990) and Alberto Marangoni (1943), the MID Design/Visual Communication Studio has its roots in the MID Group which has been active in the field of kinetic art and experimental aesthetics since 1964.
1966 saw the enrolment and involvement of the three in ADI – Association for Industrial Design, where over the years they fulfilled strategic roles as well as transforming the “group” into the MID Design/Visual Communication Studio.

“I am delighted to accept this gift of the MID Design/Visual Communications Studio archives to the Milan CASVA. As part of the studio I shared years of intense professional commitment and profound human values with Alfonso Grassi and Gianfranco Laminarca” says Alberto Marangoni. Anty Pansera continues: “As both a historian and design critic and someone who has followed (and in some cases collaborated with) the MID studio since 1973, I believe that CASVA has and is now playing an increasingly important and central role in the safeguarding and enhancement of all those materials inherent in the design culture that Milan in particular and its designers have produced, storing them and cataloguing them so that each and every scholar may have the possibility of reconstructing those decades that were fundamental for Made in Italy”.
Together with the MID Design/Visual Communications Studio archives, Anty Pansera also donated the professional and partly private archives of Alfonso Grassi, in the desire that the story of his multifaceted, free, witty and educated personality should be both documented and told. 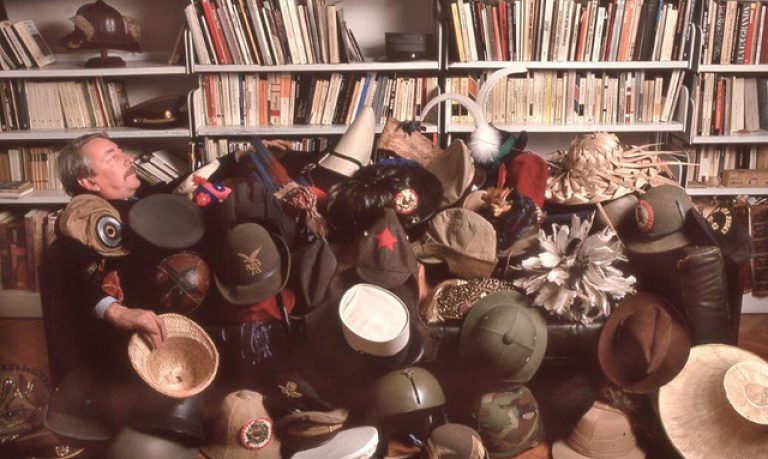 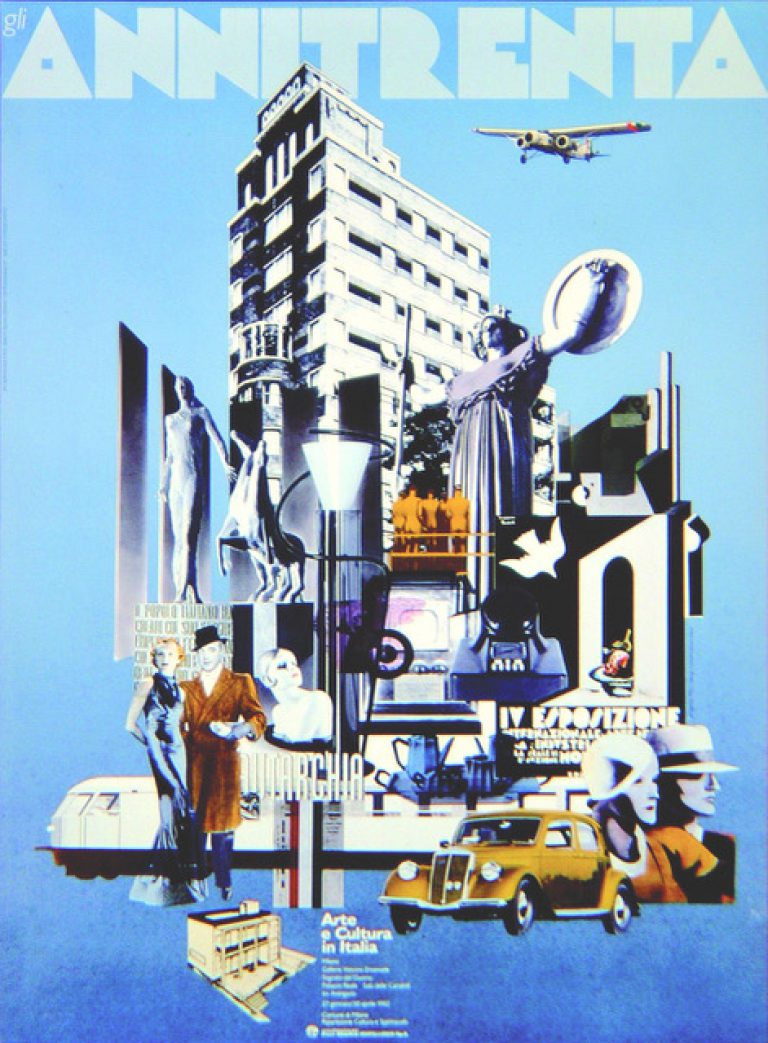