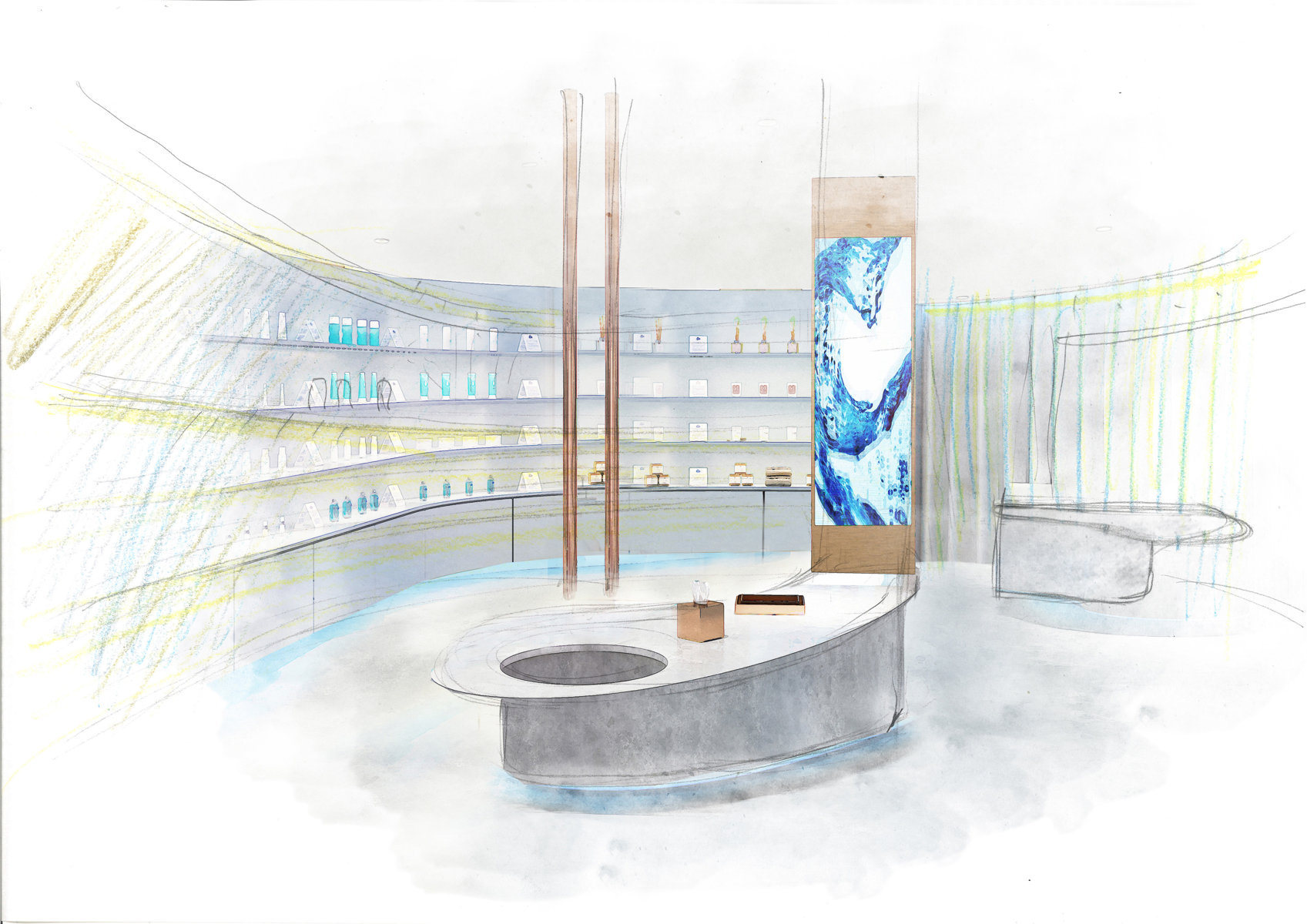 The architecture of beauty

Terme Sirmione, one of Italy’s historical and most important spas, puts its name alongside that of Massimo Iosa Ghini, one of the most prominent Italian architects and designers on the international scene. In fact, the first Terme Sirmione flagship store, designed by the famous Bolognese architect, was officially inaugurated in the small square in the historic centre of Sirmione.
The spatial concept of the project refers to a constant of Massimo Iosa Ghini’s works: lines characterised by a liquid design, with organic shapes, devoted to the search for ergonomic and perceptive comfort, to the definition of emotional language. The new shop, dedicated to the sale of the Terme di Sirmione product lines, is characterised by a fluid line of blue light that encloses the central “tub” where the desk is located.

“I start from the operational and functional needs of a space, I reason on the basis of the brand’s history, trying to identify even just a cue, a conceptual element that makes this space “codifiable”. […] For the Terme di Sirmione flagship I identified four code-elements: the first is the City of Sirmione as a well-known Italian location with clearly defined tourist characteristics: we worked on the brand representing the skyline of the town; the second is Water intended both as a physical-natural element with its thermal properties and as a chromatic sign to give formal suggestions such as the fluidity of the line; as a third “code” we chose a precise colour, a Light Blue that was then declined in various shades and a material, Copper, intended as a colour but also as a connotative component of the project; finally, the fourth element is Mud that identifies the link with the territory, the town of Sirmione and the Spa that generated the idea of the Ampulla, a symbolic but also functional object specifically designed to collect it and to test it. The idea of testing it on the skin of the hand, the mud creates a more direct sensation with the customer“, explains Iosa Ghini.

Regarding the careful design of the LED light, the architect adds “The lighting study in our projects has always been very important but has become prevalent in recent years. The essential space of the shop in Sirmione, made up of just a few elements – a shelving unit and a central water jet that integrates with the architecture of the space – is emphasised from a lighting point of view with the possibility of activating three scenarios with LED lights“.

In the innovative space, the beneficial and living power of the thermal water and mud of Terme di Sirmione is thus charged with a new expressive and emotional force.
Sirmione and its natural resource, sulphurous salso-bromo-iodine water: a living element, collected at the source in the depths of Lake Garda after a 20-year-long journey in which it infiltrates the rock and descends to 2,500 metres below sea level to be reborn rich in mineral salts and trace elements. The thermal water is now unique, with moisturising and regenerating properties, tolerated even by the most sensitive skin, it helps defend against oxidising free radicals, and has a marked soothing, anti-aging and anti-pollution activity.

Margherita De Angeli, General Manager of Terme di Sirmione, says “The vision that guides the development of the Terme di Sirmione cosmetics line is to bring the benefits of sulphurous water to the skin. A sensory experience that guests experience in our spas and that they now find in the new store: a beauty bar where they can come into contact with the thermal material by having a personal olfactory and tactile experience. This shop represents a first step in the brand’s new retail strategy, which foresees in the future the redesigning of the other Terme di Sirmione stores located in Scalo Milano Outlet & More, in Brescia and within the company’s spas, and we hope, the opening of others“.
For more information visit www.iosaghini.it and www.store.termedisirmione.com. 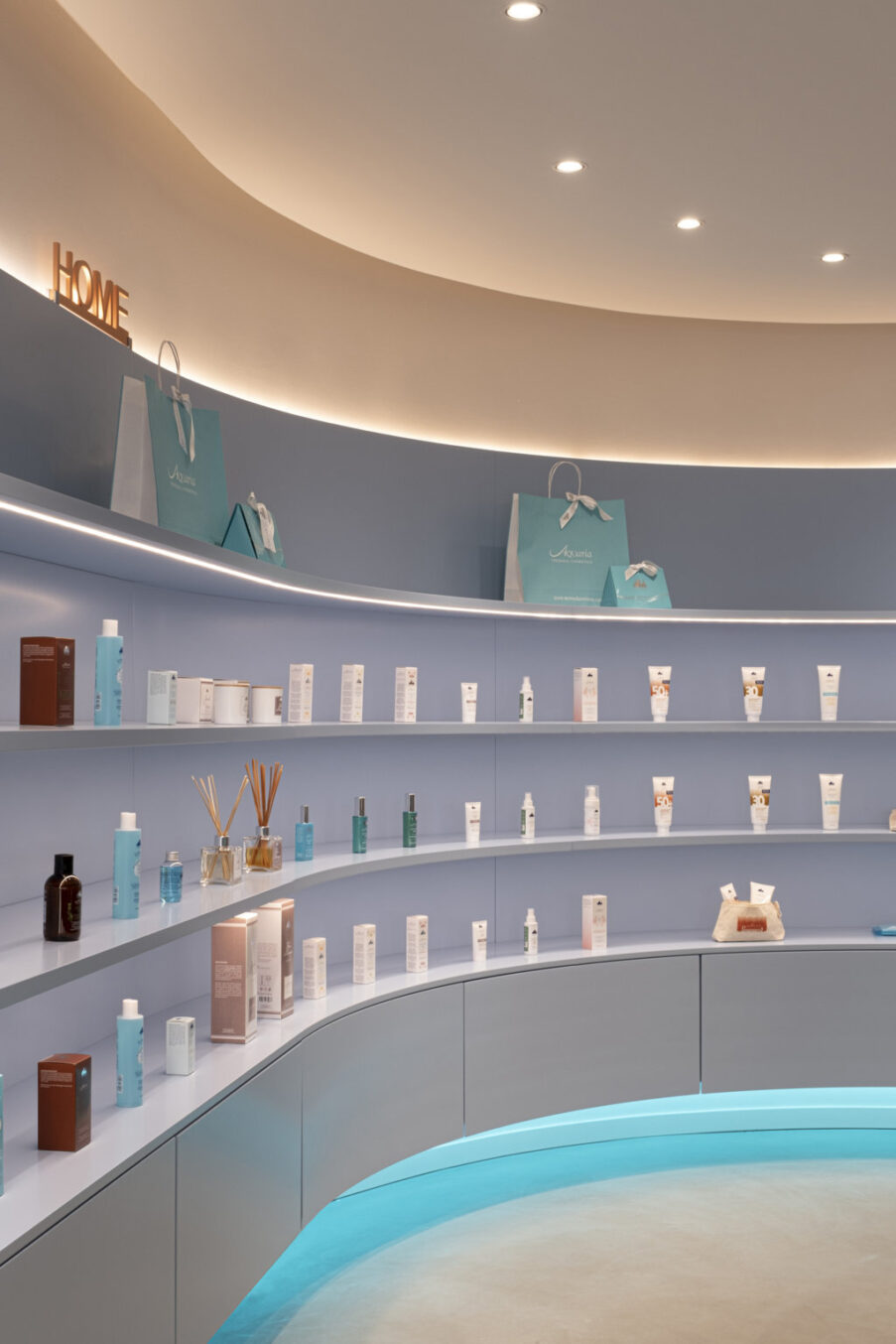 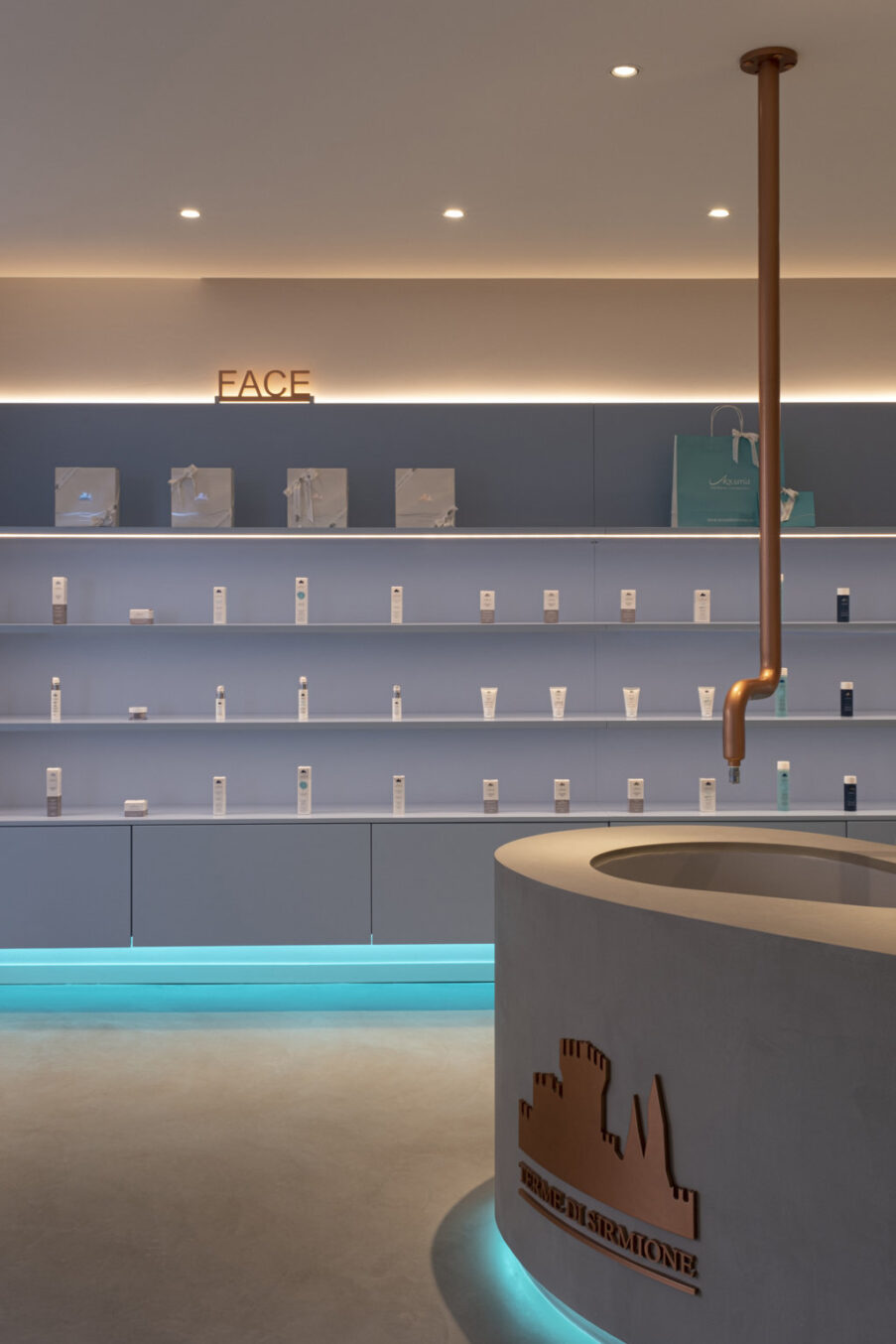 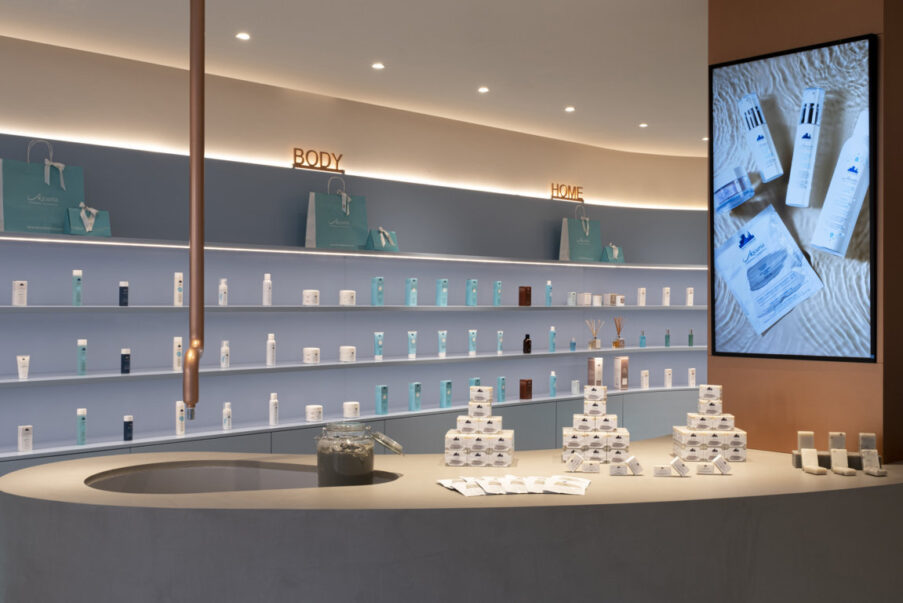 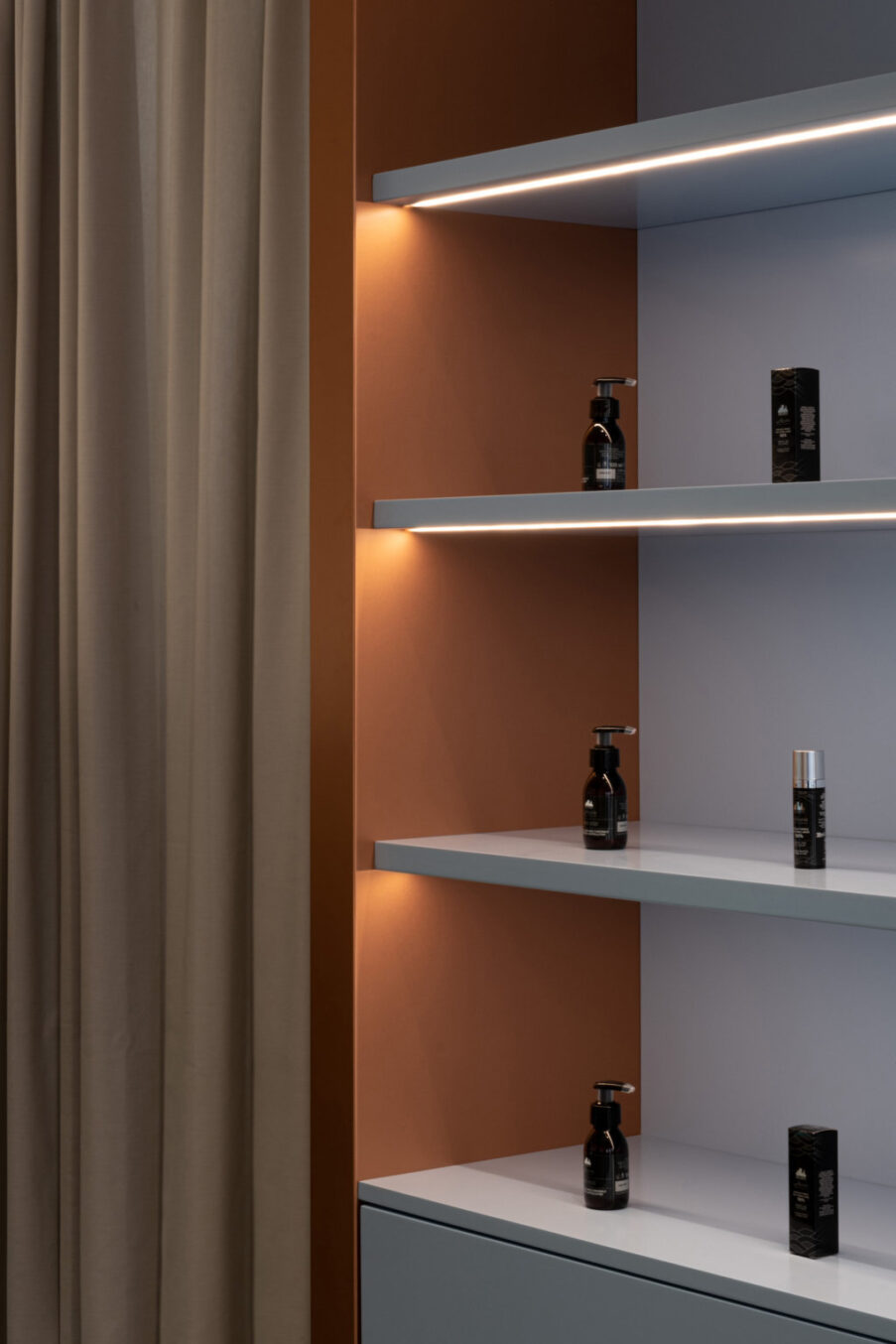