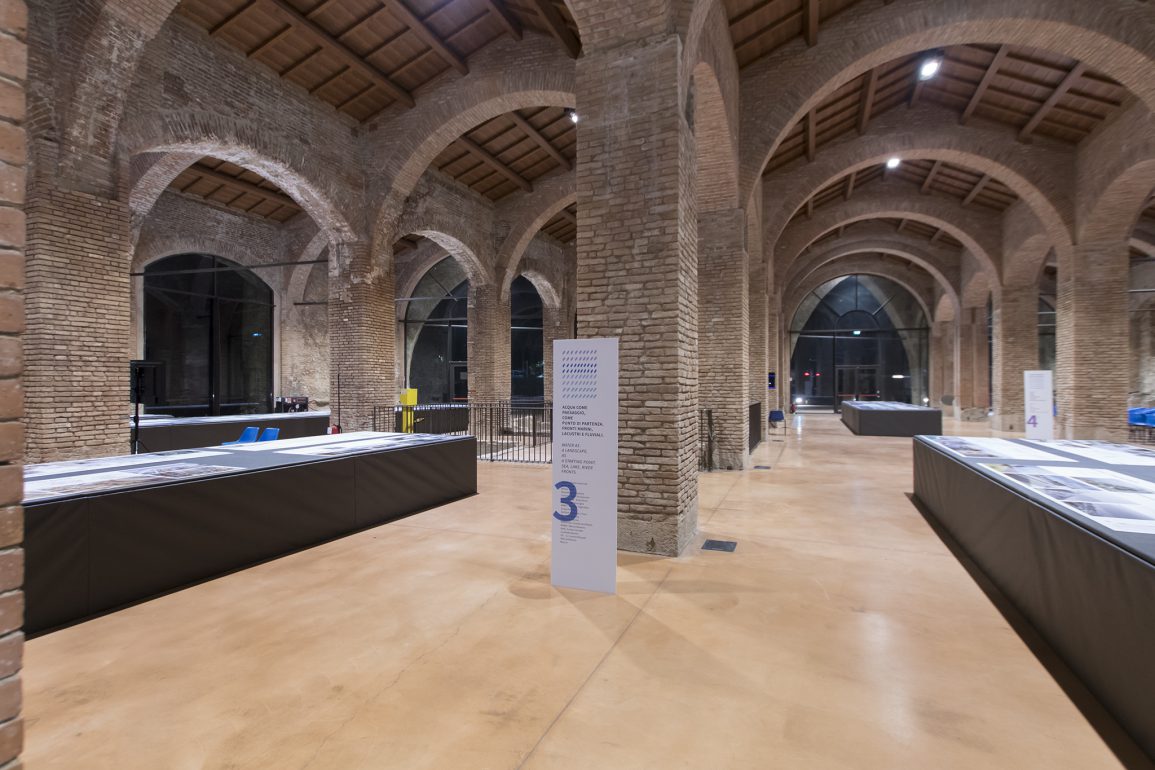 TempodAcqua, here is the 3rd edition of the Biennale of Architecture in Pisa

Dan Voigt, urban planner, partner of SOM, said that the rapid and progressive deterioration of territorial biodiversity could be reversed at the same time if new and different ways of designing cities were identified. Voigt suggests that architects should act quickly and cooperate to change urban and environmental contexts. Any scientific update on the subject increases the urgency of action. The most recent UN report (published in May, www.ipbes.net/news/Media-Release-Global-Assessment), photographs an emergency situation. Of an estimated eight million animal and plant species living today, one million are at risk of extinction. RIBA and the American Institute of Architects have added their voices to the choral appeal on the urgency of the issue.
Architecture is in a privileged position to meet the challenge, collaborating and allying with science and technology to help reverse the situation.
From many parts of the cultural and architectural world come incentives and appeals to address the issue in conscious and serious terms. The American Institute of Architects (AIA) has published a five-point action plan to tackle climate change, indicating that it is a critical problem with top priority for the profession of architect.
The Istanbul Biennial, underway from 14 September to 10 November, is taking the form of an important moment of reflection on the global environmental emergency.
Eight architectural firms have recently founded the Italian chapter “Architects Declare Climate and Biodiversity Emergency”. Eleven points are contained in the manifesto, which starts from the awareness of the climate problem and ends with the reduction to a minimum of waste of resources. The Seoul Architecture Biennial (in progress until December) also deals with the same themes.

The 3rd edition of the Biennale of Architecture in Pisa opens with the theme of WATER, from 21 November to 1 December, directed by Alfonso Femia. Water and its actions that, over time, transform natural and built environments have always stimulated sensitivity in every field of art. The project of this Biennale is nourished and enriched by suggestions that come from literature, cinema, photography, art, history. The idea is to bring together different impressions and to make reactive and lead to reflection those who will approach the Biennale as a protagonist or as a visitor.
The suggestions, the backbone of the 2019 Biennial, aim to reconcile the times of water by experimenting with the confrontation between different cultures and generations, capturing individual glances and collective attitudes with the aim of contributing to the creation of a new imaginary of change, leading to an original way of blue thinking.

With the theme chosen for the Biennale of Architecture in Pisa, Alfonso Femia intends to develop a reflection on the environmental theme, not in general terms and all-inclusive, but choosing the specificity of water that represents the essential and founding aspect.
The events will be multiple and in perpetual work in progress, a 360 ° look at the main theme through lectures, workshops, conferences and aperijazz.

To discover all the events of the Biennale and FuoriBiennale visit the website: https://www.biennaledipisa.com/

from 21 November to 1 December
Pisa,Republican Arsenals 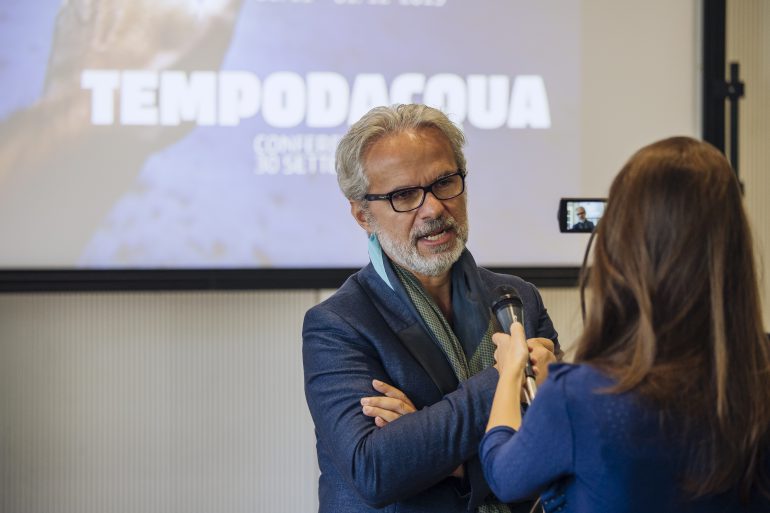 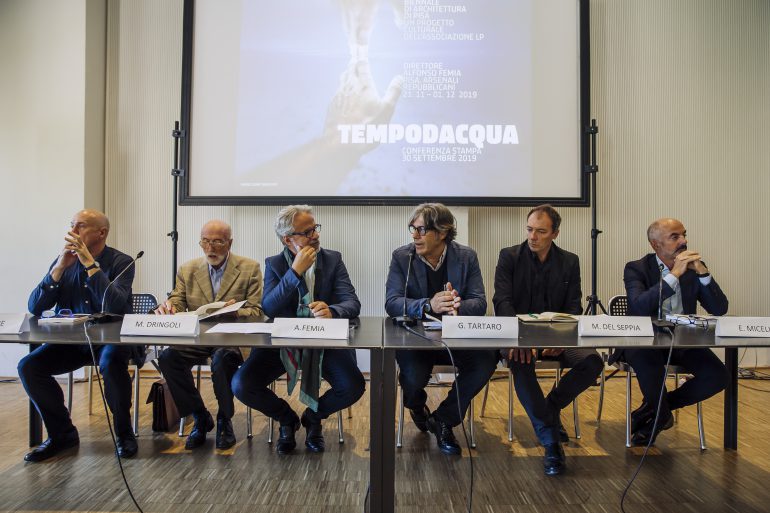 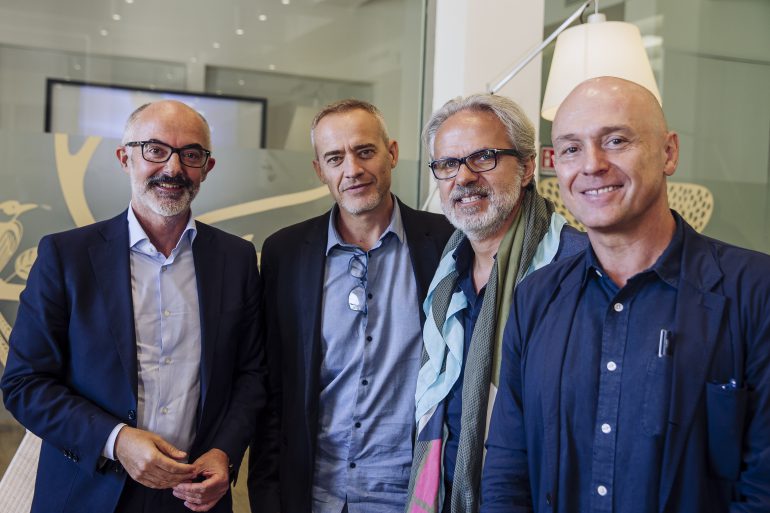