To provide the best possible service, we use cookies on this site. Continuing the navigation you consent to use them. Read more.
NEWS
·12 October 2021

Taking care of the city 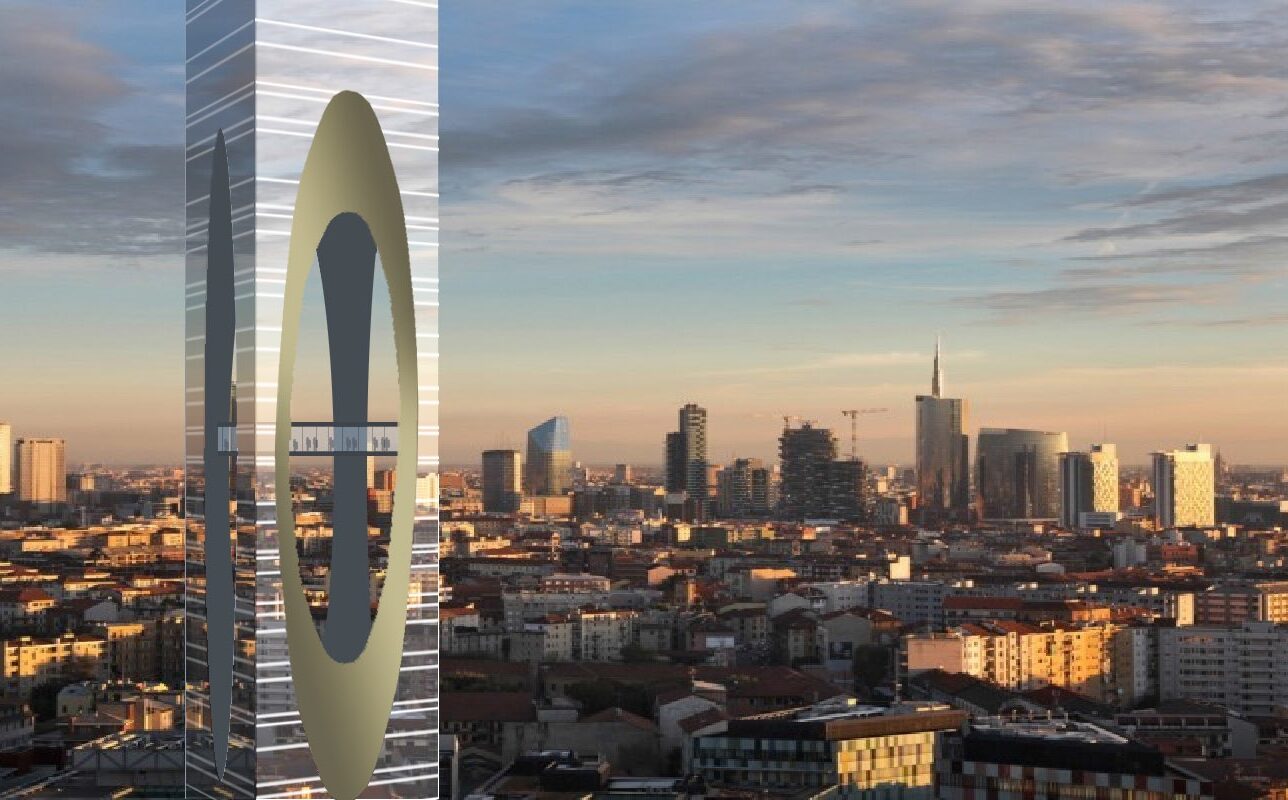 In a city in continuous and rapid evolution like Milan, it is essential to think today about what tomorrow’s Milan will be.
The approach to transforming the territory and the city suggested and made possible by Joseph Di Pasquale‘s ideas is based on the idea of urban regeneration as renewal of the social fabric of the neighbourhood, with a logic that replaces the parameter of “building density” with the innovative one of “relational density”.
The four projects, relating to as many critical poles that are presented, are an example of a system that today translates into a reticular system, without hierarchical levels, in which the protagonists are neighbourhood housing units that tend to integrate all the urban functions, overcoming the no longer current paradigm of the functionalist city.

These trends in changing housing behaviour are being accelerated by the pandemic. The Covid emergency has in fact highlighted all the critical aspects of the urban structure of our cities, highlighting how tragic it can become to specialise in housing on a functional basis and on the mass transport that goes with it, and on segregation, even of the generations.

Today Joseph Di Pasquale’s commitment is translated into four concrete proposals that can restore the urban landscape to a more human scale and increasingly rich in suggestions of identity.
But where to start in order to realise this vision of Milan’s future?
To answer this question Joseph di Pasquale has imagined stories, four urban narratives imagined as scripts of the city’s space, key episodes of a wider plot from which a different look at the city emerges. The four scenes of the tale are: Ponte di Vetra, Sempione Elisées, Vercelli Village and San Siro Park.

THE VETRA BRIDGE
To think that the quality of the city’s green spaces can be exhausted just by planting new trees is simplistic, to say the least. The real problem is to make green spaces truly usable, starting with those that already exist. Potentially wonderful green spaces are being cut back and denied by a road system that has not been approached with the necessary planning. This is the case of the Parco delle Basiliche, which has always been cut in two by Via Molino delle Armi. The Vetra Bridge intends to mend the two green parts and give coherent urban consistency to the Parco delle Basiliche.

CORSO VERCELLI VILLAGE
Being close to citizens also and above all means taking care of their urban proximity. This urban narrative intends to exemplify the urban and living experience of a context to which the approach to the viability of the neighbourhoods has been applied.
Corso Vercelli is one of the most important commercial strips in the city. As in many neighbourhoods, this space potentially becomes the heart of a pedestrian neighbourhood core, transforming the surrounding context into a ‘housing campus’ and demonstrating that it is possible to combine vehicular accessibility and pedestrianism.

SEMPIONE ELYSEES
Imagine the widest part of Corso Sempione as a new large urban agora where all the principles linked to pedestrianism and the quality of street furniture as an element of civic identity can be applied, in order to design an organic and complete system of street furniture for Milan, both physical and digital, which can find its first application here but which is designed to gradually replace all the city’s street furniture. Imagine also a new great architectural icon “the eye”, a viewpoint “at the top” for a city already projected towards the second half of the 21st century.

SAN SIRO PARK
The fourth of these narratives stems from the idea that it is possible to build the new stadium and not demolish the old one, imagining a new life, new activities and a new economic sustainability based on entertainment and leisure.
Its strong iconic ‘football staircase’ is not only an emotional value but also a great economic asset in terms of attractiveness.
The partial dismantling of the third ring, and the integration with new structures, will transform it into a theme park dedicated to sport, football, its positive and educational values in a key of educational entertainment (edutaiment) together with a series of other activities.
Starting from the consideration that Milan, from the point of view of tourism, is a city in full growth, but lacks an area dedicated to entertainment, San Siro Park would become the centre of excellence in entertainment that the city currently lacks.
Also present at the meeting will be Dr. Silvio Giannino (former manager of Merlin Entertainment at Gardaland and Harbour Club Milano) together with whom the business plan of San Siro Park has been built and set up.
For more information visit www.jdparchitects.com. 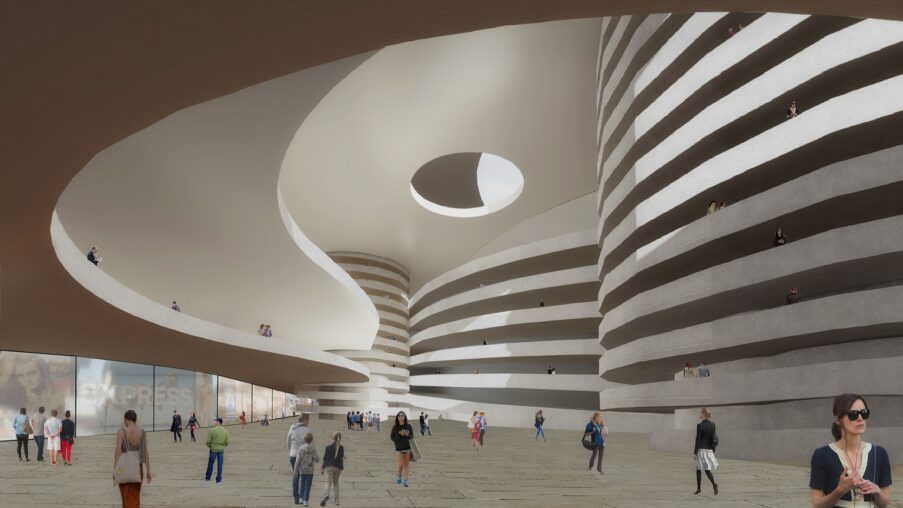 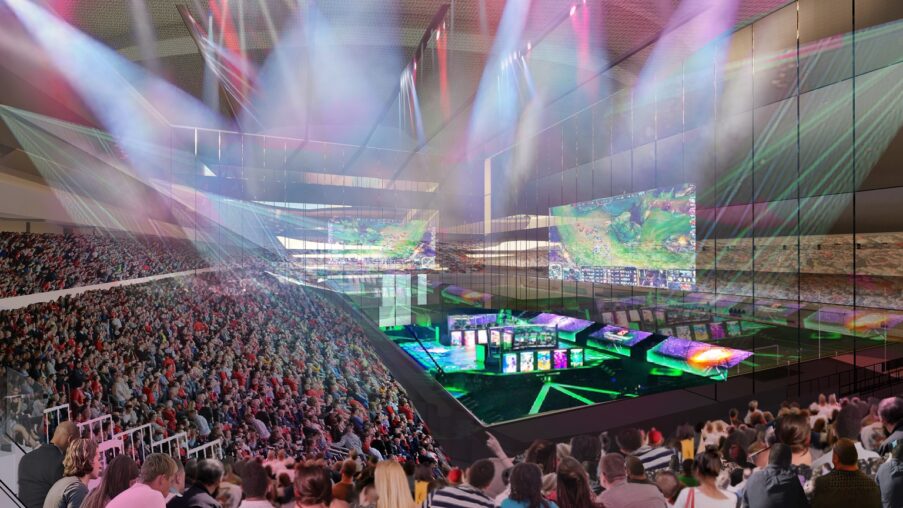 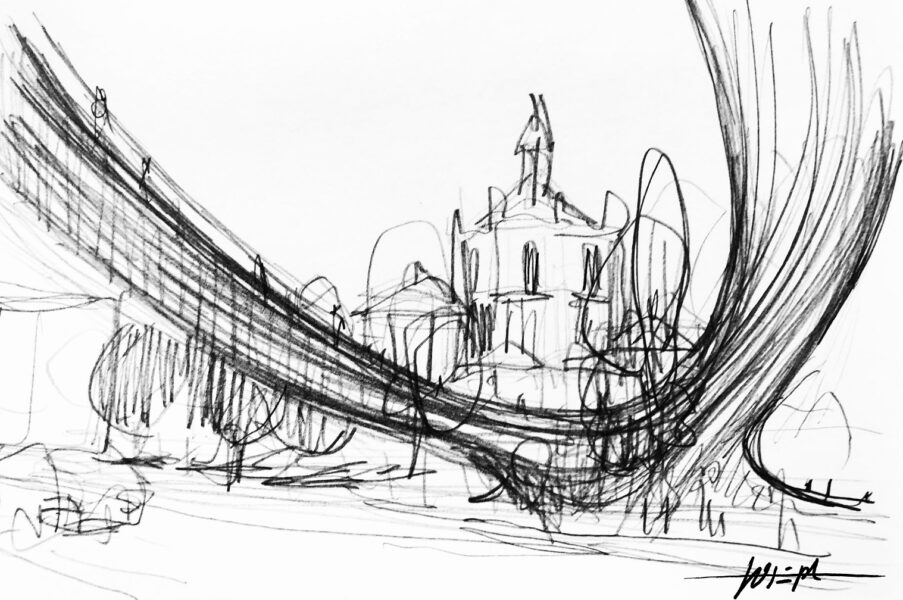 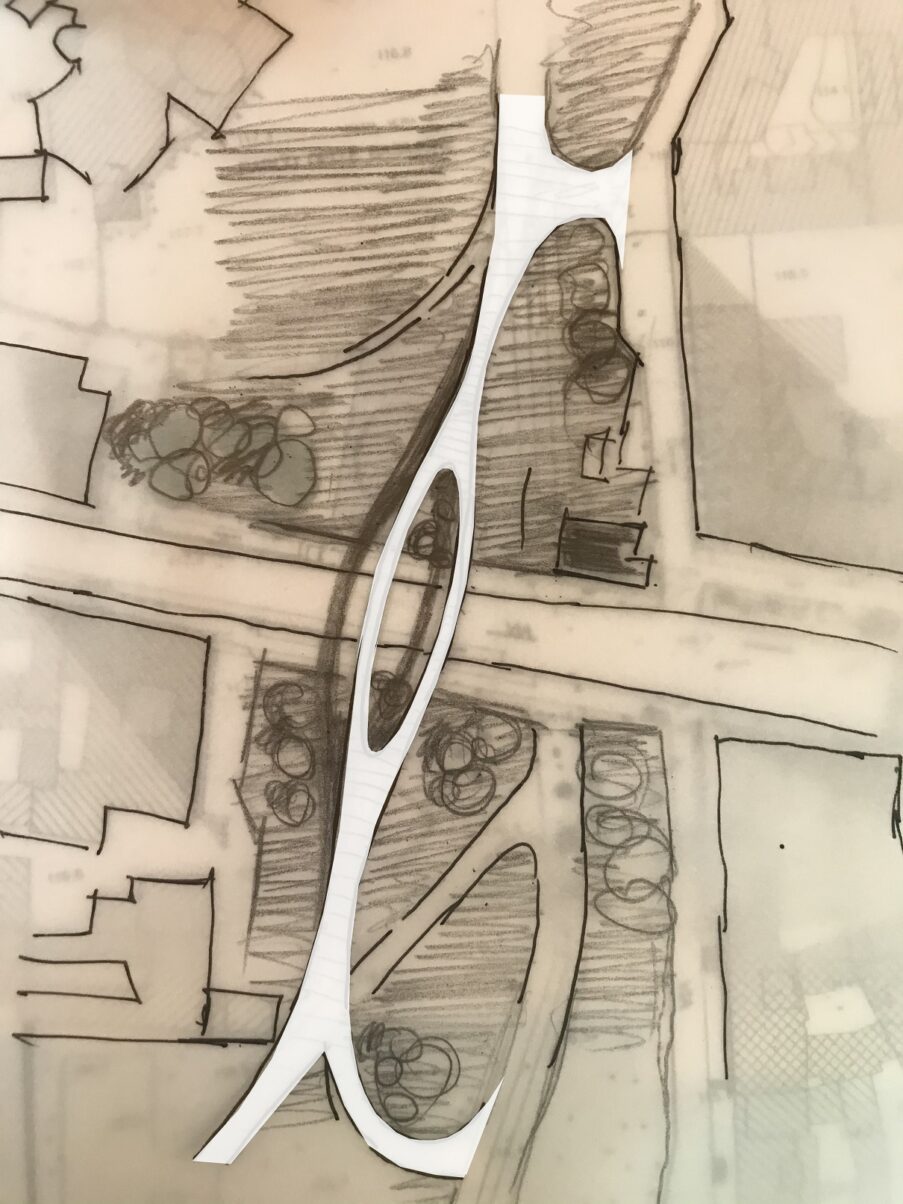