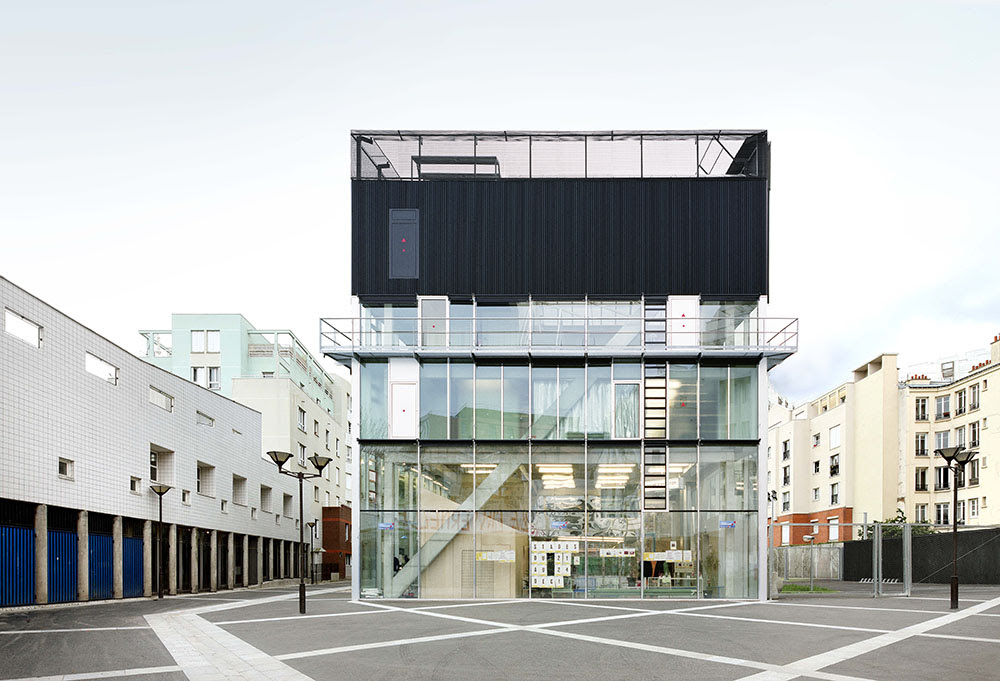 The Swiss Architectural Award is one of the most prestigious awards in its field. It promotes architecture that is attentive to contemporary ethical, aesthetic and ecological issues and aims to encourage international public debate.

The seventh edition of the contest, promoted for the first time by the Fondazione Teatro architettura, awarded the prize to Bruther, who will receive it on April 22, 2021 in the Auditorium of the Teatro dell’architettura of the Università della Svizzera italiana in Mendrisio, during a ceremony that will also mark the opening of the exhibition of works submitted by the candidates.
Founded in 2007 in Paris by Stéphanie Bru (1973) and Alexandre Theriot (1972), Bruther works in the fields of architecture, research, teaching, urban planning and landscape design. The studio’s aim is “to understand and accept conceptual and constructive requirements, but also to be able to retreat to unexpectedly encounter new areas of experimentation and research. Our projects suggest a delicate balance between strategy and form, rigour and freedom, specificity and generality, immediacy and evolutionary instinct. Looking at the programme from a future perspective, our projects stand out for their open infrastructures that adapt to the wealth of possibilities offered by the context and a wide flexibility of use”.

The Jury unanimously awarded the Swiss Architectural Award 2020 to the Bruther studio for the Saint-Blaise Cultural and Sports Centre, Paris (2010-2014), the New Generation Research Center, Caen (2013-2015) and the Maison Julie-Victoire Daubié Residence for University Researchers, Paris (2014-2018), recognising in these works a full consonance with the objectives of the award, a prize that aims to encourage, through the involvement of the three Swiss Schools of Architecture, public debate on the role of architecture in contemporary society, and with greater urgency in the period of crisis we are going through.

“The three works presented by Bruther (Stéphanie Bru and Alexandre Theriot) deal with the theme of the periphery (and specifically the periphery of French cities) with great coherence and quality. The periphery is recognised as a nerve centre where the contradictions of our society manifest themselves with disruptive force. In difficult contexts, characterised by social tensions and anonymous if not degraded spaces, Bruther intervenes with an architecture characterised by a profound civic demand, which aims to restore dignity to these places and their inhabitants,” said the Jury. 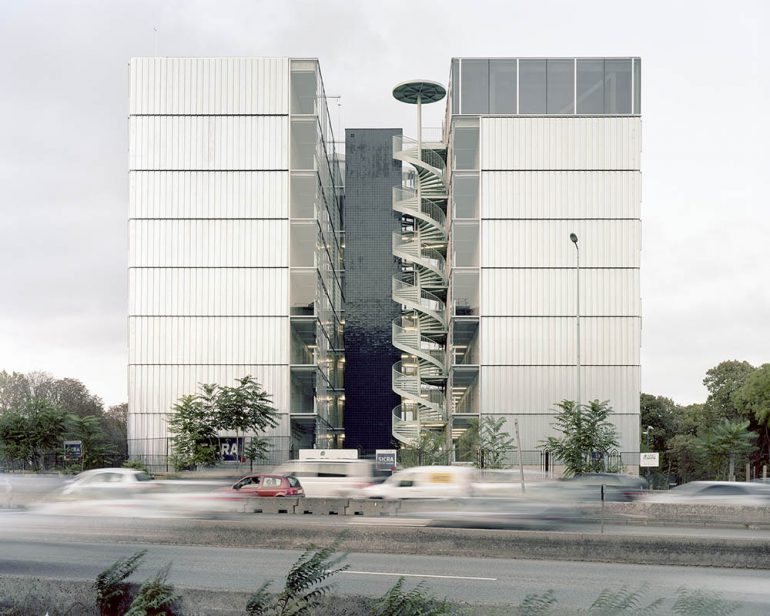 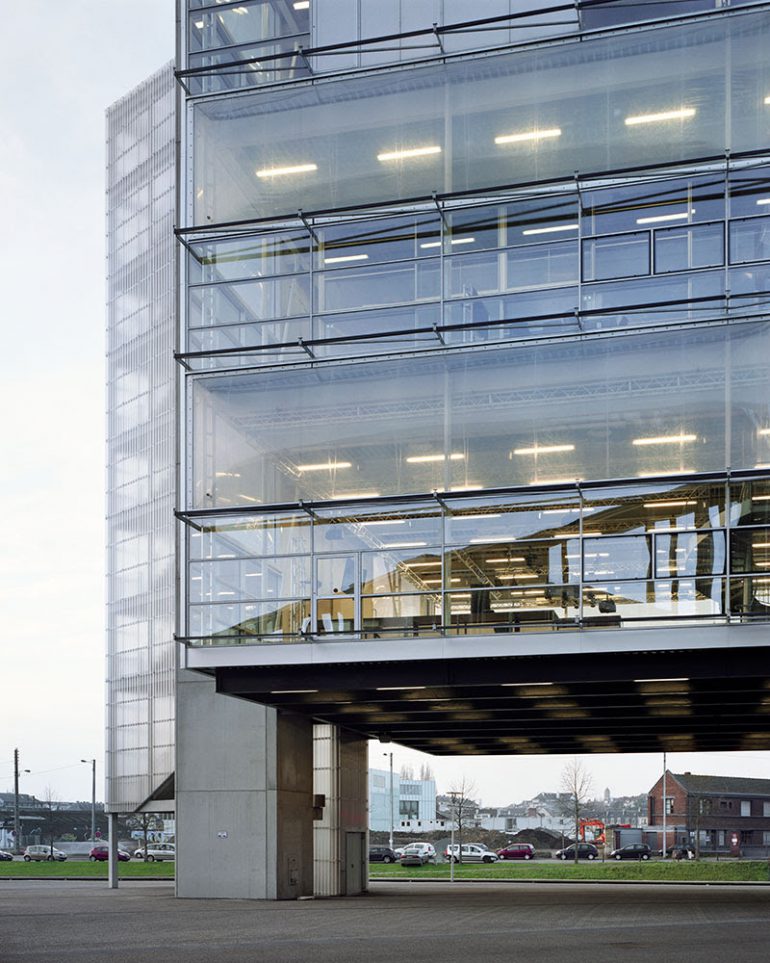 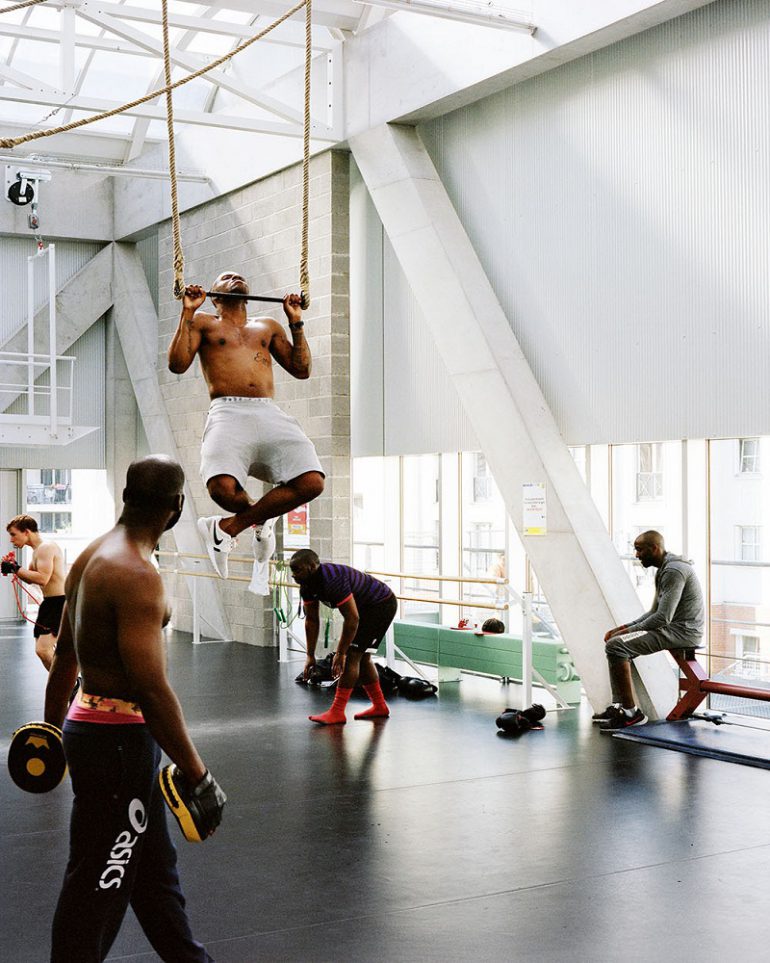 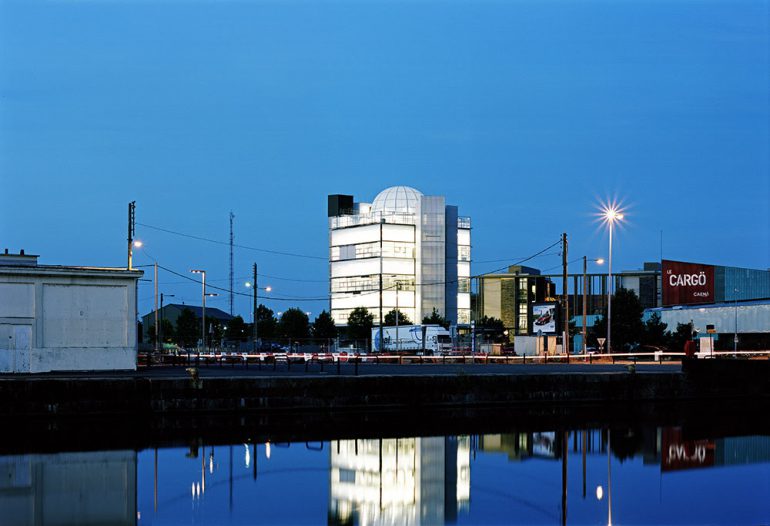 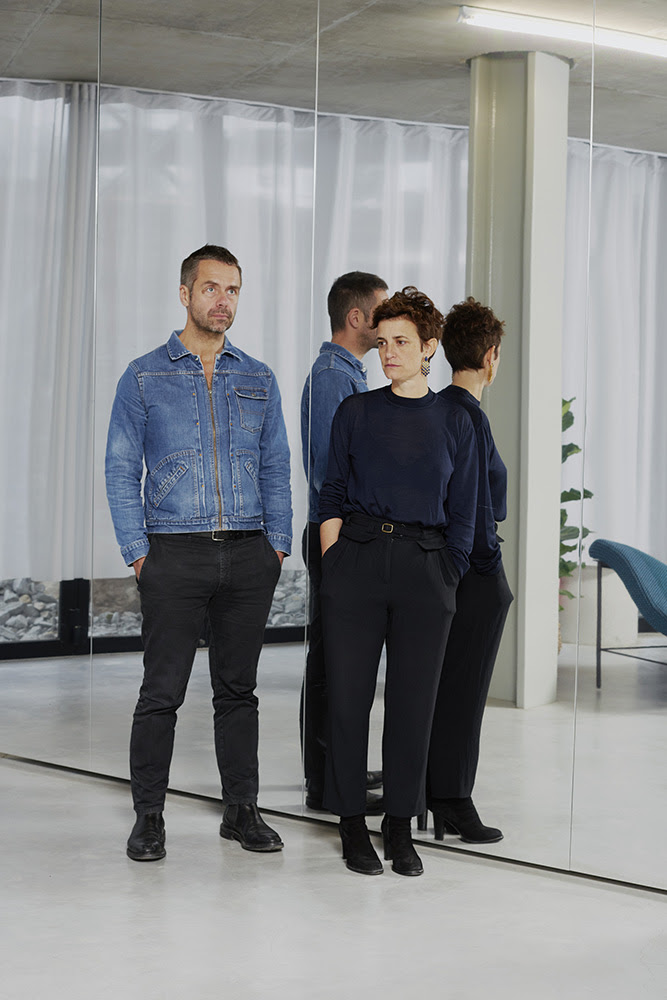