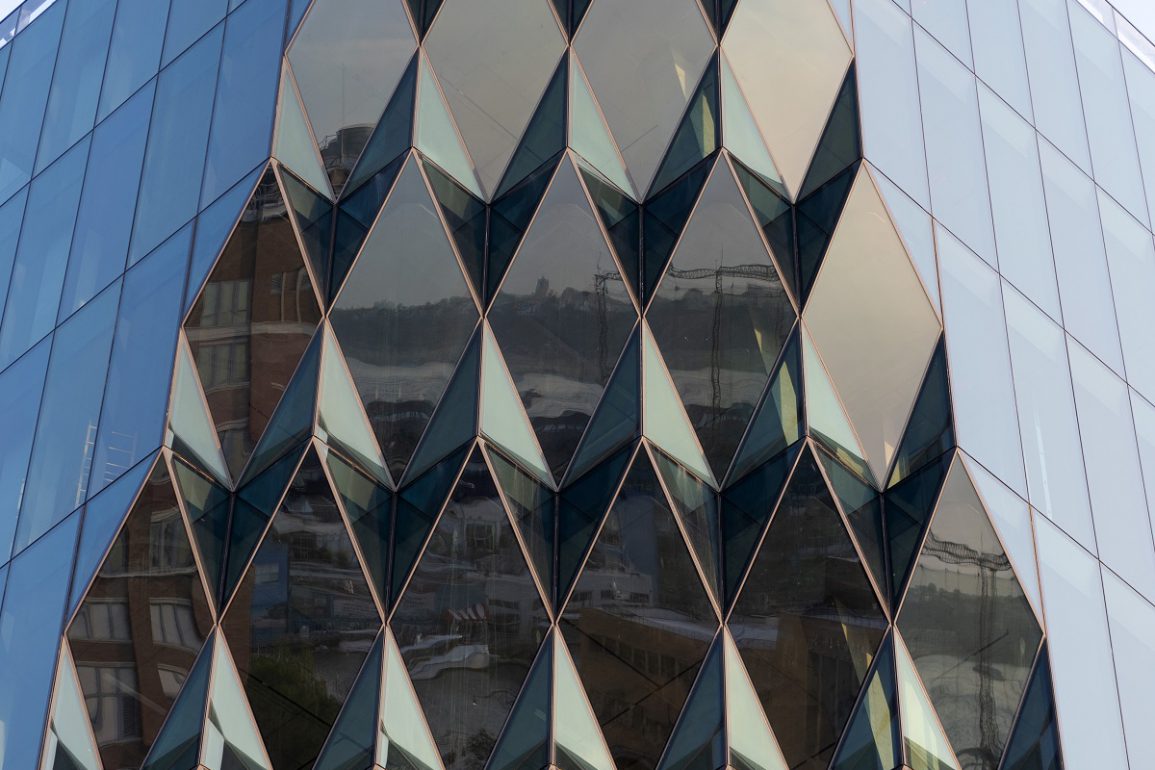 In New York City, the Solar Carve Tower looks like a diamond set on the High Line. A spectacular work, designed by the famous architect Jeanne Gang, which the Italian Group Focchi has completed with its innovative facades shaped by light according to a strategy of solar carving.

Solar Carve has been carved according to the incidence of sunlight and its name is the nickname of the project. “With we found ourselves having to work with glass like never before,” says Maurizio Focchi, Ad of the Focchi Group, the historic company from Romagna specializing in curtain walls at the service of of architecture. “It was a major challenge that we won with the usual desire to do and the attention to detail almost maniacal for every detail that distinguishes the work of our entire team, between engineers an industrial craftsmen. Looking at this shining tower in the New York skyline is a pride not only but also of all of Italy that still has a great desire to go ahead and work, despite the fact that the and duties, with humility and professionalism“.

In the city’s rigid and orderly chessboard, the High Line stands out as an example of urban metamorphosis, now a must for anyone in New York. Building in the area surrounding this former railway line is a challenge whose prerogative is to preserve the quality of light and air, improving urban space and the environment.

The Solar Carve Tower successfully responds to these needs and the particular carved shape of its facade, characterized by high-performance low-iron glass, as well as creating a dynamic and innovative workspace, allows you to limit solar radiation and convey the dispersion of heat.
“The buildings of the future can be the means by which people relate to each other and to the environment developing new synergies that promote virtuous behaviour“, concludes Focchi.
“By creating high-performance spaces where people live and work well, we contribute to the development of to progress the communities.“ 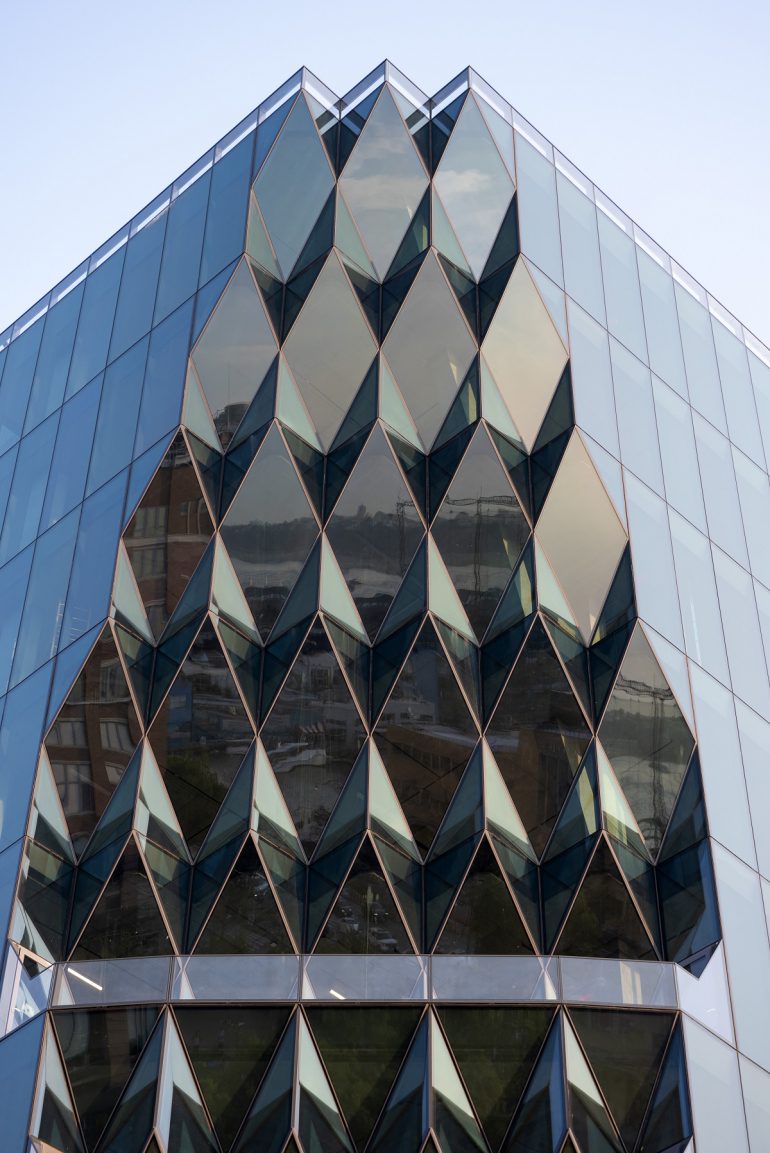 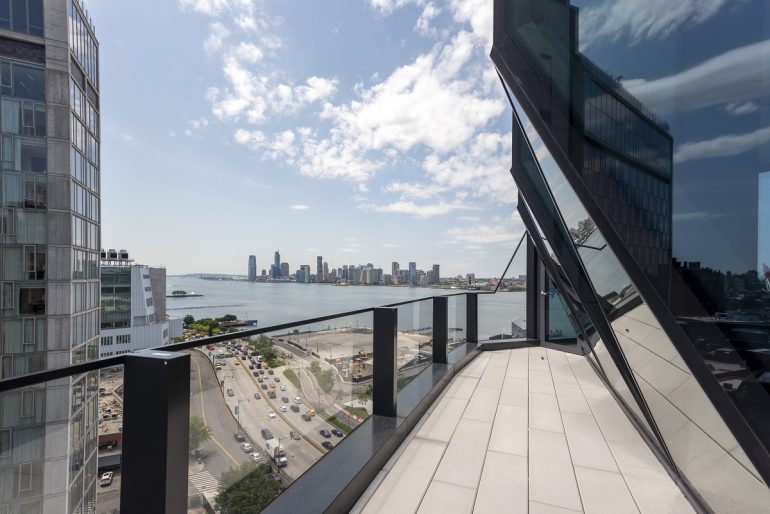 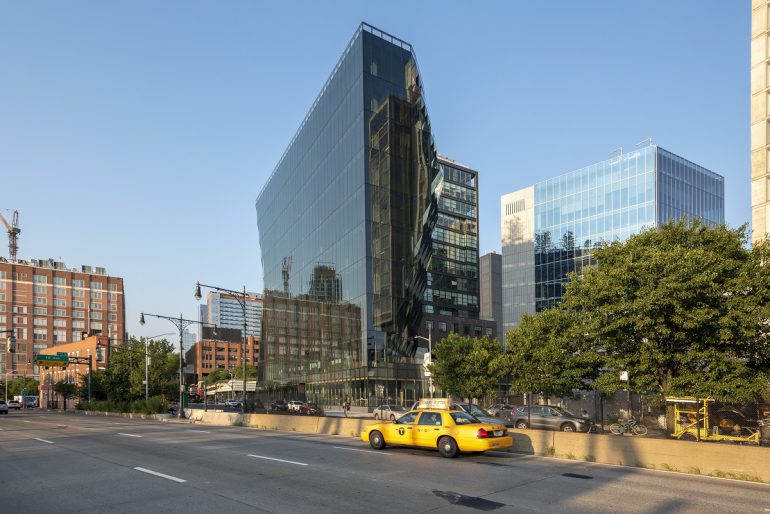 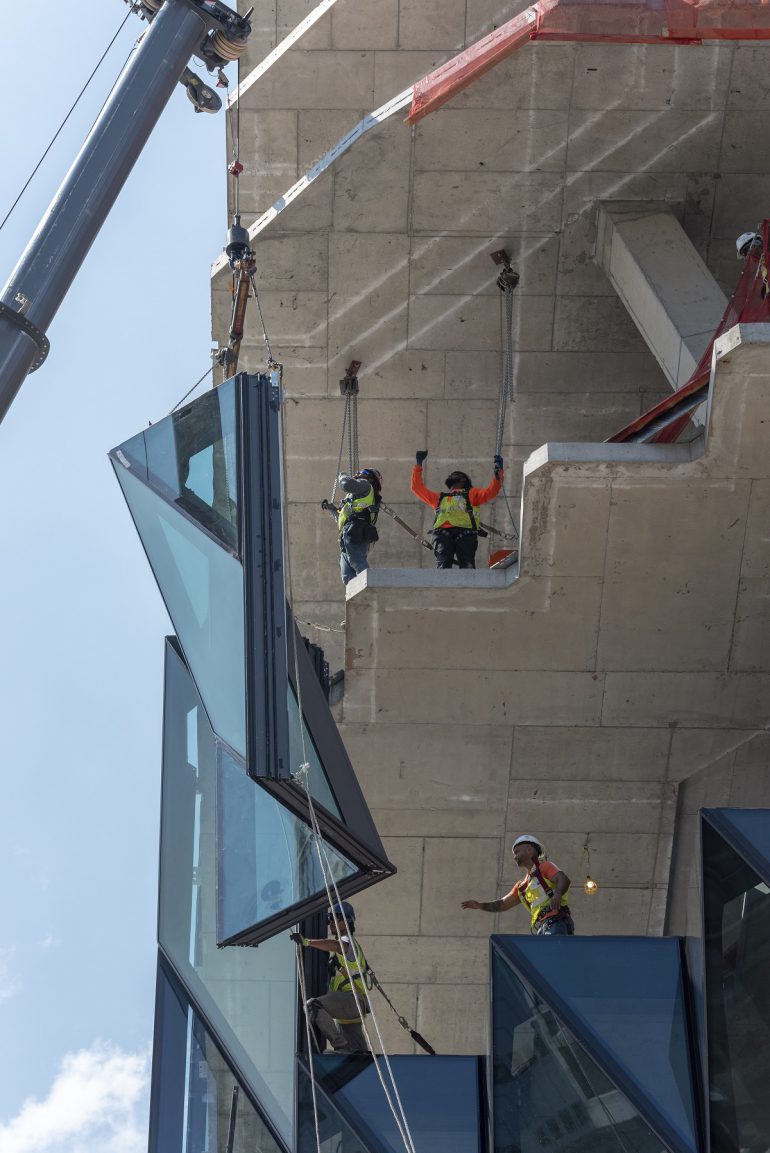