To provide the best possible service, we use cookies on this site. Continuing the navigation you consent to use them. Read more.
PROJECTS
·28 May 2018 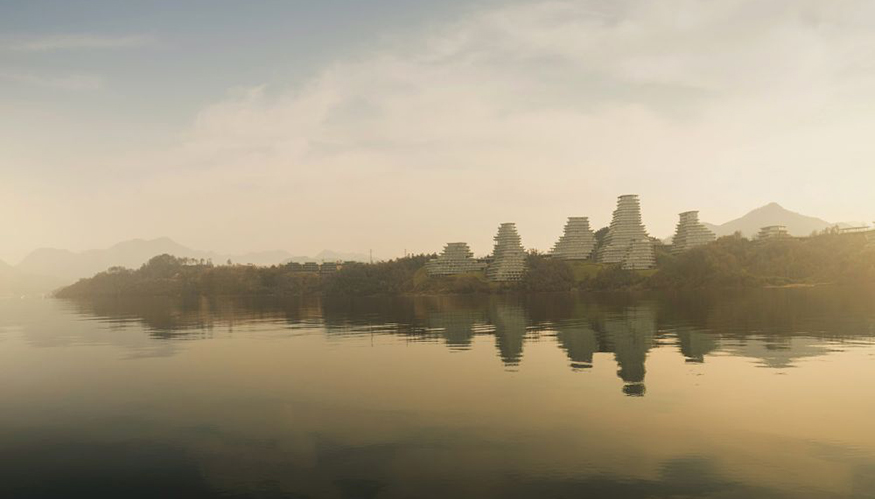 The Chinese word for landscape is shanshui (山水) from the combination of shan and shui, respectively “mountains” and “water” and here the overall natural result is expressed through the combination of the solidity of matter with the fluidity of liquid, reflecting, as in all Chinese culture, the dichotomy of Yin and Yang. Shanshui is also a style of traditional painting that depicts picturesque landscapes with granite peaks that emerge from the clouds and blend into a changing landscape of pine trees and streams.
A source of inspiration for Chinese artists for centuries, in the last decade the Huangshan Mountains in eastern China have become some of the most popular tourist destinations on the continent. The southern side of the mountain range is now home to a large residential complex on the shores of Lake Taiping, part of an extensive masterplan complete with commercial and hotel areas to be built by Greenland Hong Kong Holdings Ltd with an investment of just over $57m.
The “Mountain Village”, designed by MAD Architects, features a good seven hundred apartments in ten formally varied highrise buildings that range from a minimum of five to a maximum of twenty floors. Their configuration is an attempt to blend into the landscape with a layout that imitates and reflects the surrounding topography in the sinuous lines of large balconies and long connecting walkways. The project is the result of an in-depth urban reflection that the studio’s founder Ma Yansong published in 2015 for Lars Müller Publishers in a book appropriately entitled “Shanshui City”.

BIOGRAPHY
FOUNDED BY CHINESE ARCHITECT MA YANSONG IN 2004, MAD ARCHITECTS IS A GLOBAL ARCHITECTURE FIRM COMMITTED TO DEVELOPING FUTURISTIC, ORGANIC, TECHNOLOGICALLY ADVANCED DESIGNS THAT EMBODY A CONTEMPORARY INTERPRETATION OF THE EASTERN AFFINITY FOR NATURE. WITH ITS CORE DESIGN PHILOSOPHY OF SHANSHUI CITY – A VISION FOR THE CITY OF THE FUTURE BASED ON THE SPIRITUAL AND EMOTIONAL NEEDS OF RESIDENTS – MAD ENDEAVORS TO CREATE A BALANCE BETWEEN HUMANITY, THE CITY, AND THE ENVIRONMENT. 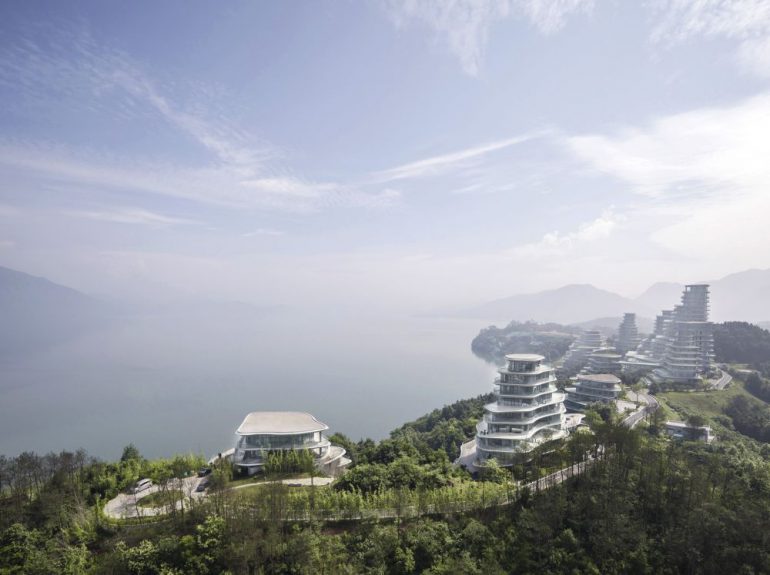 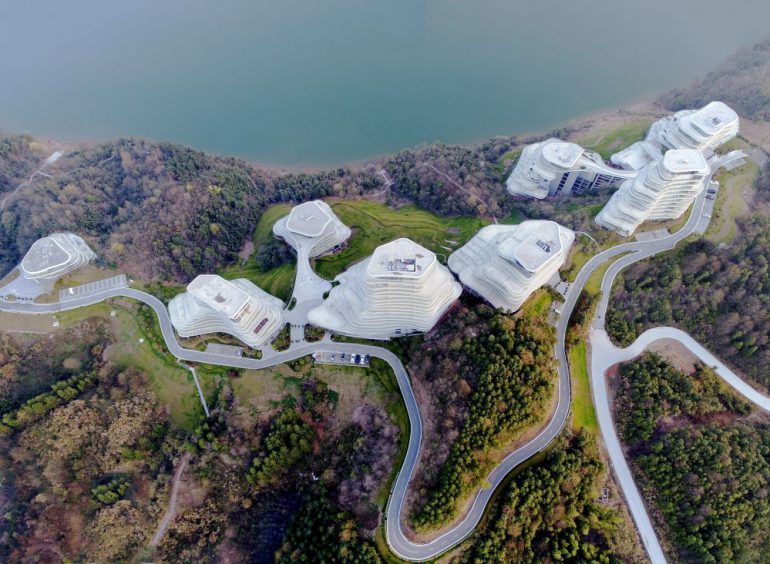 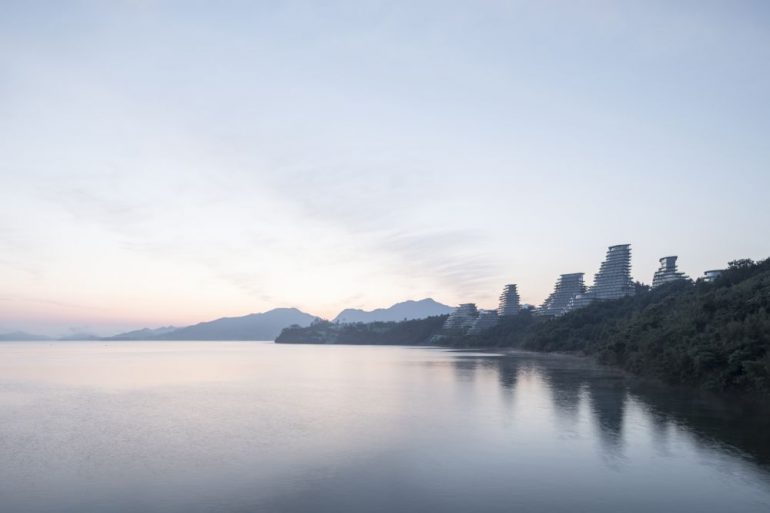 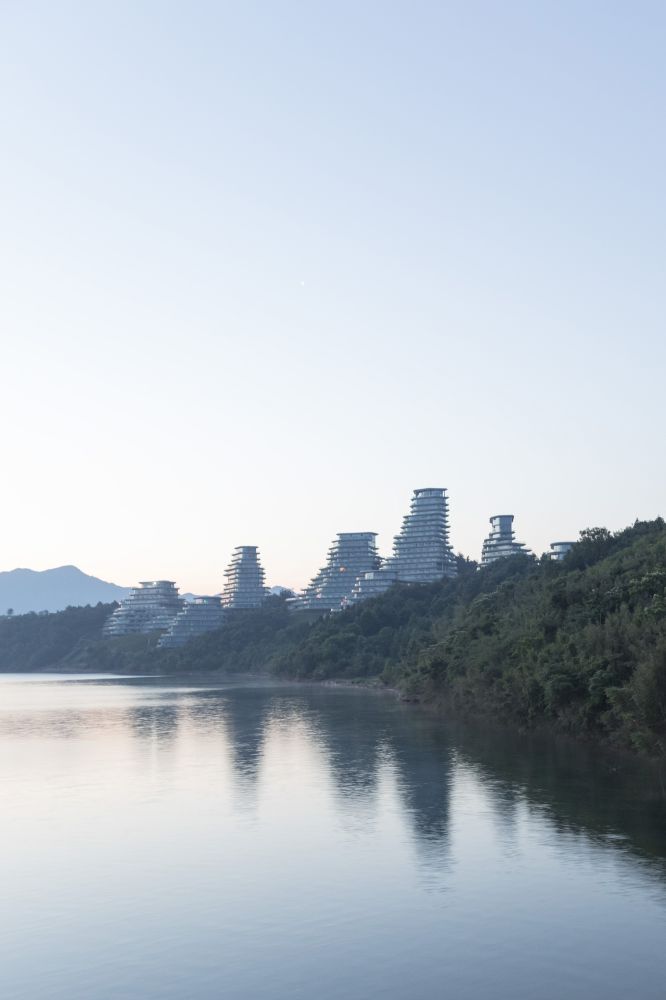 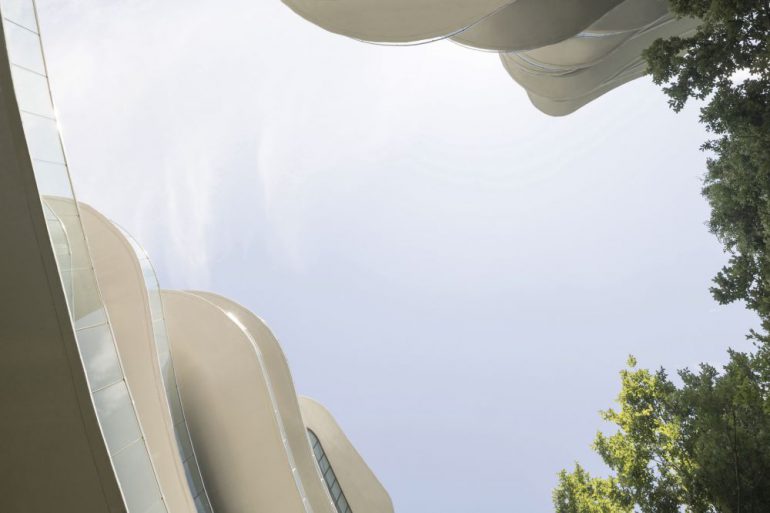 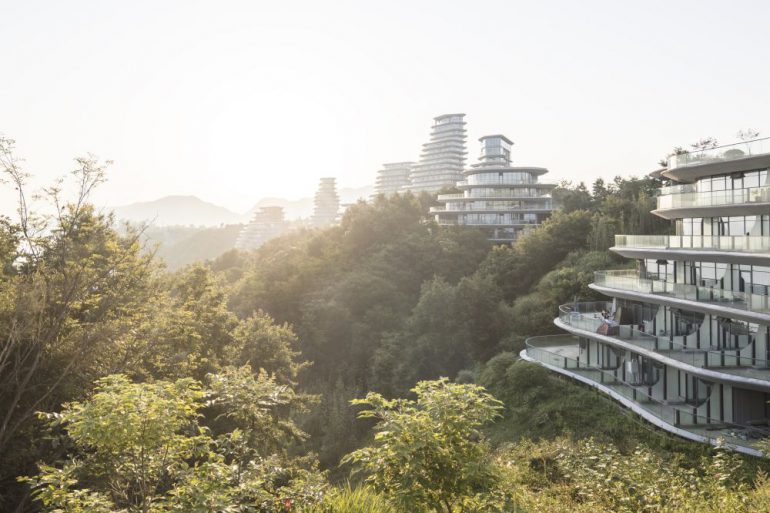 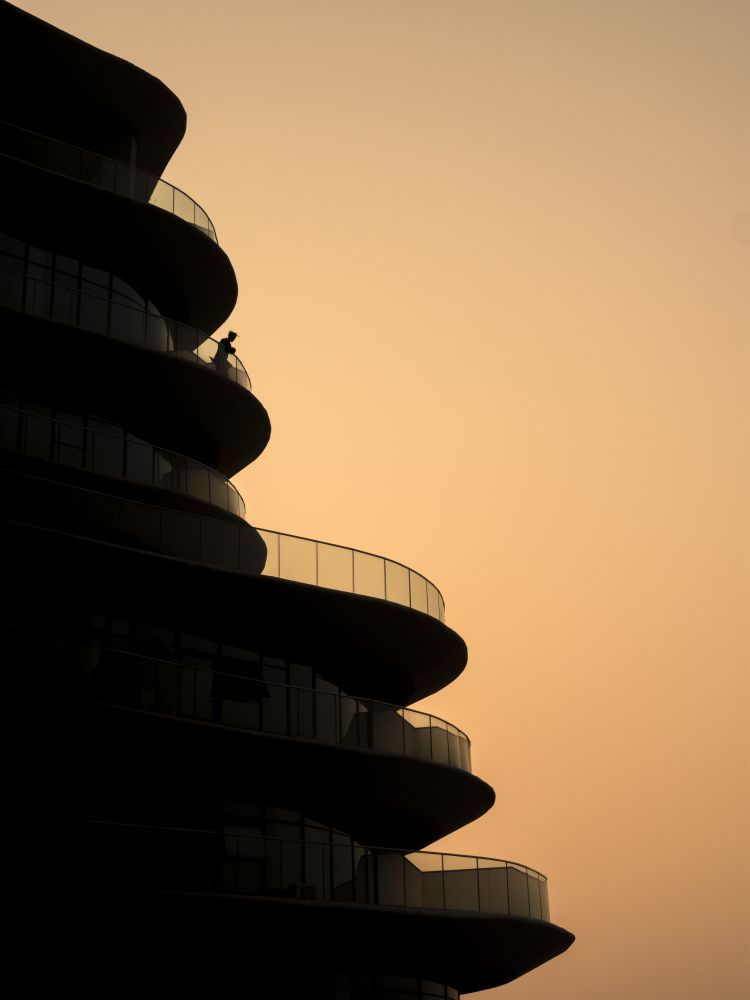 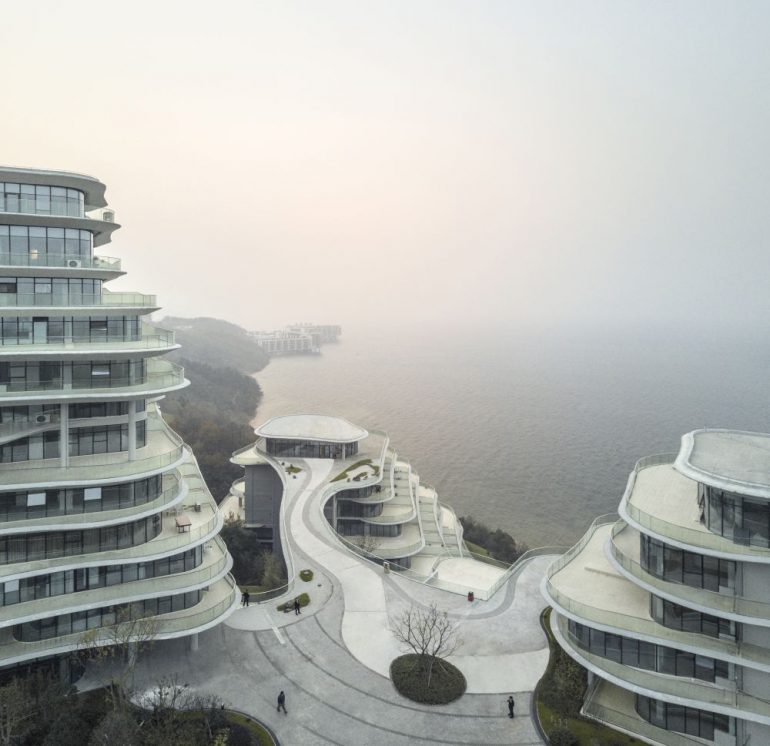